Conor Coady extended his run of clean sheets in an England shirt to four matches as the Three Lions overcame Andorra 5-0 on Saturday evening.

The Wolves captain has played more than 400 consecutive minutes of football for England since his country last conceded a goal while he was on the pitch, while the team have scored 15 goals in that time.

Coady was one of seven Wolves players who featured for their national teams during the weekend and wolves.co.uk rounds up the action which has occurred on Friday, Saturday and Sunday involving Bruno Lage’s players.

Another England appearance meant another international shutout for the Wolves captain, as the Three Lions maintained their grip at the top of Group I with victory over Andorra. During the 90 minutes, Coady was the centre of a controversial refereeing decision, as the centre-back was elbowed in the face by Marc Rebes – who had already been booked – but the Andorra midfielder was let off with just a telling off, instead of being shown a second yellow card. The win saw England, who face Hungary on Tuesday evening, four points clear of Albania.

The first Wolves player in international action on Friday afternoon was the centre-half, as Boly – playing on the left of a back three – kept another clean sheet as Ivory Coast closed the gap to Cameroon at the top CAF World Cup qualifying group D thanks to a comfortable 3-0 win in Malawi, in which saw former Leicester, Leeds and Bournemouth striker Max Gradel put the side ahead after the half-hour mark. Boly played the entire 90 minutes for the Elephants and will be hoping to be back in action this afternoon (11th October), as Ivory Coast host the same opponents from 5pm. 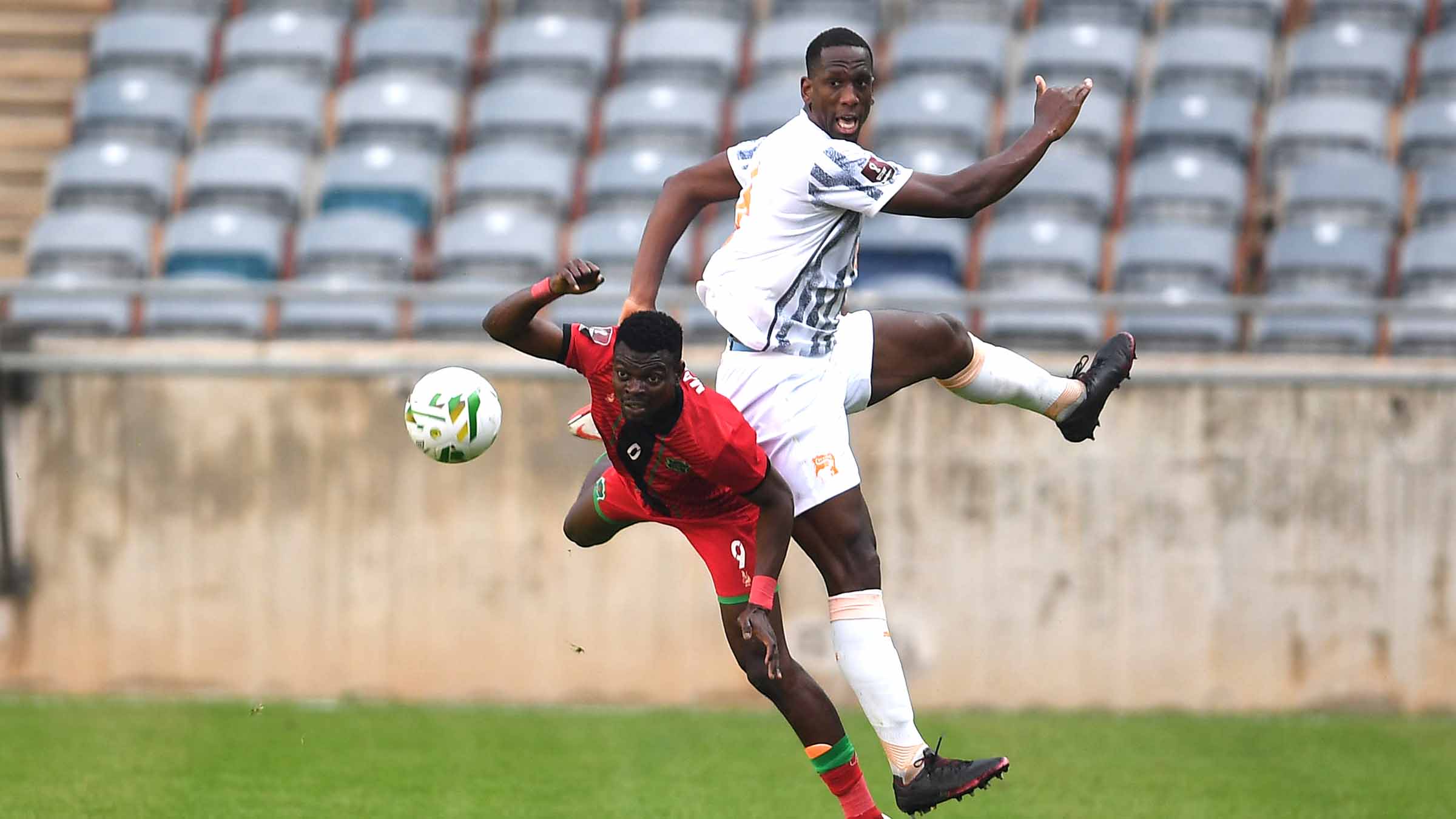 Wearing the captain’s armband once again for his country, Saiss was the third of Wolves’ centre-back trio to play a whole 90 minutes this weekend, with all three not conceding a goal, as Morocco followed up their 5-0 win over Guinea-Bissau in Rabat on Wednesday, with a 3-0 victory on the road on Saturday. Saiss faces a third CAF World Cup qualifier on Tuesday evening as Morocco head to Guinea, knowing victory will secure their place in the third round of qualifying.

In the early hours of Monday morning, Jimenez was back on the pitch for Mexico, playing 67 minutes of his country’s World Cup qualifying win over Honduras. The visitors spent almost 45 minutes with 10 men, having seen Maynor Figueroa dismissed just after half-time for a strong tackle on the Wolves striker. Jimenez was replaced by Funes Mori, who made it 2-0 just nine minutes after coming on, before Hirving Lozano added a third late on to put Mexico back at the top of the CONCACAF standings – three points clear of USA. Mexico play a third qualifying fixture this week as they head to El Salvador in the early hours of Thursday morning. 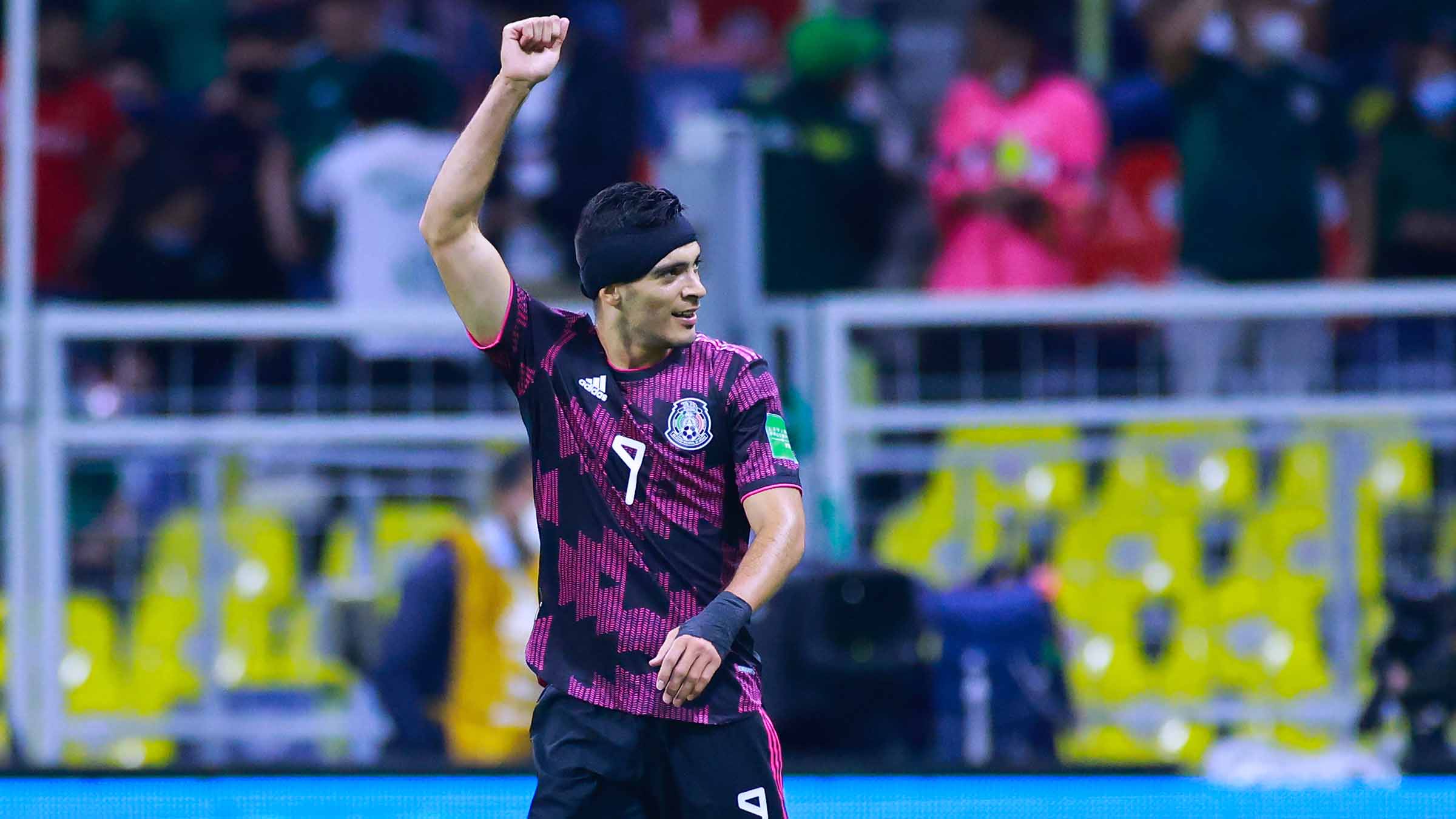 Being in a UEFA Would Cup qualifying group with only five teams, Portugal had a free gameweek on Saturday, and filled that fixture by hosting World Cup hosts Qatar in Faro. Just two of the Wolves trio who are part of the Portugal squad featured in a 3-0 win, which saw Cristiano Ronaldo, Jose Fonte and Andre Silva get on the scoresheet, as Joao Moutinho and Nelson Semedo came off the bench when their side were two goals up. Ruben Neves was not in the Portugal squad at the weekend, but could return as Portugal are back in World Cup qualifying on Tuesday evening as they host Luxembourg from 7.45pm.

On Friday evening, Ki-Jana Hoever made his second appearance for Netherlands’ under-21s as he replaced Bayer Leverkusen’s Jeremie Frimpong in the 86th minute of their 2-2 U21 Euro qualifier draw away in Switzerland, in which Noah Okafor’s brace put the hosts ahead before Joshua Zirkzee scored a double of his own to bring the Dutch youth side back into the game. Netherlands host Wales on Tuesday night and remain three points behind Switzerland at the top of Group E, but with a game in hand over the Swiss.

Dendoncker was Wolves’ only unused substitute on the international stage this weekend, as he had to watch Belgium finish their Nations League finals in fourth place, thanks to a loss against Italy in Turin. The midfielder saw fellow Premier League stars Kevin De Bruyne and Leandro Trossard come off the bench ahead of him, while young Brugge midfielder Charles De Ketelaere was also used from the bench and scored the goal which saw Belgium halve their deficit.

With many of the previously mentioned Wolves stars in action on Tuesday, the day will also see Hee Chan Hwang and South Korea face a AFC World Cup qualifying match against Iran from 2.30pm, while Fabio Silva will be hoping to add to his brace for Portugal under-21s last week in their U21 Euros qualifier away in Iceland at 4pm.