Fabio Silva had an inspired performance in just his second Portugal under-21 start, as the Wolves striker scored twice and created two assists as part of a record 11-0 win for his side.

Portugal’s previous best of 9-0, which coincidentally also came against a Liechtenstein under-21 outfit, was bettered by two, as Silva played a key role on Thursday night, and he was one of five senior old goal men in international action so far this week.

With World Cup qualification on the line for many of those who usually play in old gold, wolves.co.uk rounds up the action which has occurred on Wednesday and Thursday involving Bruno Lage’s players.

After his first start for Portugal under-21s in the September break, Silva got his first and second goals at the highest level of youth international football in a demolition of Liechtenstein. Having scored 17 goals in previous age groups, Silva bagged his first for the under-21s 13 minutes into Thursday night’s match to put his side 4-0 up with neat footwork inside the penalty area and a deft chip over the onrushing goalkeeper. Silva had already created two assists – his first on four minutes for Portugal’s opener and a second to set up strike partner Goncalo Ramos (who scored four on the night) to make it 3-0. Having scored his second, and Portugal’s NINTH, just before half-time with a bullet header from inside the penalty area, Silva was replaced at the break, bringing an early end to his evening.

Wearing the captain’s armband, Saiss was the rock at the heart of the Moroccan defence as his country kept a clean sheet in their CAF World Cup qualifying victory over Guinea-Bissau on Wednesday. Five goals from five different members of the Moroccan side earned all three points at the Prince Moulay Abdellah Stadium in Rabat, in a result which took the side to the top of qualifying group I and above their opponents, as Morocco made it two wins from two. Saiss could be back in action tomorrow (Saturday) as the teams face a rematch in Guinea-Bissau.

Another appearance for South Korea meant another assist for Hwang, with the winger helping his country to a 2-1 victory over Syria in World Cup qualifying. Following a goalless first-half, Hwang set up In-Beom Hwang for the opener on 48 minutes. Although Syria got an unlikely equaliser with five minutes remaining, Tottenham striker and Korean captain Heung-min Son snatched a winner in the final minute, as South Korea made it seven points from three games in AFC qualifying group A, putting them second behind an unbeaten Iran side. 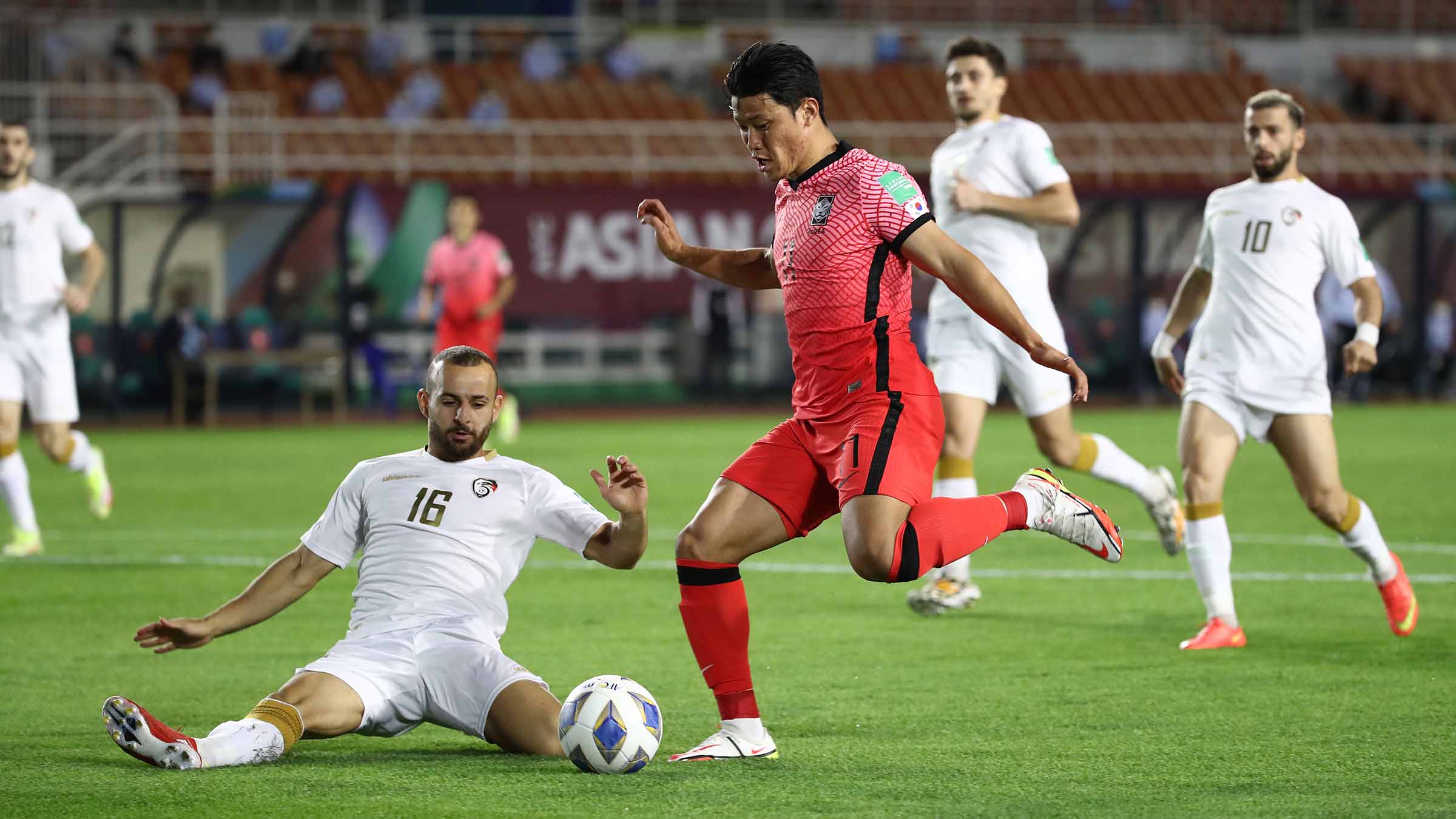 Having missed Mexico’s September international fixtures due to the UK travel restrictions, Jimenez was back in action for his country in the early hours of Friday morning against Canada. Starting in the centre of the Mexico attack, the Wolves striker was unable to mark his return to his national team with a goal, as he led the line for the entire 90 minutes at the Estadio Azteca, as Mexico maintained their two-point lead over Canada in CONCACAF World Cup qualifying. Jimenez will be aiming to get on the scoresheet on Monday morning as Mexico host Honduras from 12am.

In one of the most captivating international matches of the break so far, Dendoncker remained an unused substitute as Belgium missed out on the chance of reaching the Nations League final, with a late defeat against World Cup winners France. Having watched his country go two goals to the good in the first-half, France fought back to turn the game on its head in the second. With a third-place play-off game coming up for Belgium against Euro 2020 winner Italy on Sunday afternoon, Dendoncker is likely to get some minutes into his legs before heading back to Compton Park.

Willy Boly and Ki-Jana Hoever are in action later today, as Ivory Coast travel to Malawi and Netherlands under-21s visit Switzerland, while tomorrow, Conor Coady and England take on Andorra away, and a Portugal squad including Ruben Neves, Joao Moutinho and Nelson Semedo play a friendly against World Cup hosts Qatar.