Having got back to winning ways in the Premier League against Southampton last weekend, Wolves are aiming for their first three points at home as the ‘Castore derby’ sees Newcastle United pay visit and there are plenty of pre-match talking points.

#1 Hoping to end the run of draws

Newcastle United playing at Molineux may bring back a lot of memories of 1-1 draws, especially if the last three seasons are anything to go by. Ever since Wolves returned to the top-flight back in 2018, every game between the sides in the Black Country has ended with that scoreline. In fact, only once when the teams have met in that time (if you exclude a 4-0 drubbing as Wolves went on to win the Premier League Asia Trophy) has not ended 1-1.

That was all the way back in December 2018 when Wolves fought back to claim victory on the road at St James’ Park through Matt Doherty’s last-minute winner after Diogo Jota had put his side ahead early in the tie. But since then, the teams have played out five consecutive 1-1 draws – including this fixture last season which saw Raul Jimenez’s late opener cancelled out by a Jacob Murphy free-kick – so the odds are all in favour of that score repeating itself once again this weekend.

Bruno Lage surprised a few with his team selection last weekend at St Mary’s, dropping two of his star men who were in the running for Wolves’ Castore Player of the Month award in Adama Traore and Ruben Neves. Having impressed in the Carabao Cup clash with Tottenham Hotspur in midweek, in came goalscorers Daniel Podence and Leander Dendoncker, while another who has been a threat since arriving late in the transfer window, Hee Chan Hwang replaced Francisco Trincao.

Those were the first changes Lage had made to his side since the opening day of the campaign, so the head coach has showed he’s not afraid to take out the big names if he feels the team needs to be freshen up. There are also the options of changing formation, with Lage sticking to a back five/three until the closing stages of the previous home game against Brentford, and with Wolves’ defensive areas limited with Yerson Mosquera’s injury and Rayan Ait-Nouri coming back from concussion protocol, the head coach could make that move to a four-man defence if he believes that could be the system to stifle Newcastle.

Go behind the scenes of this week's Molineux training session 💨

As we enter October, Wolves and Bruno Lage are still searching for their first win at home. Although performances through August against Tottenham Hotspur and Manchester United were positive, the side in gold and black are still on the hunt for a point in front of the Molineux faithful. But after victories on the road at Watford and Southampton in recent weeks, Lage will be hoping his players can replicate those results in the West Midlands.

Wolves are looking for their first Premier League home win in five, with the run stretching back to May last season, where Adama Traore and Morgan Gibbs-White snatched the three points from Brighton & Hove Albion. But to get that long-awaited victory, Wolves need to put the ball in the back of the net, having had more than 50 shots in their opening three home fixtures without beating the goalkeeper. But with Raul Jimenez getting off the mark last weekend at St Mary’s, the number nine will be keen to double his tally for the campaign in front of his adorning fans. 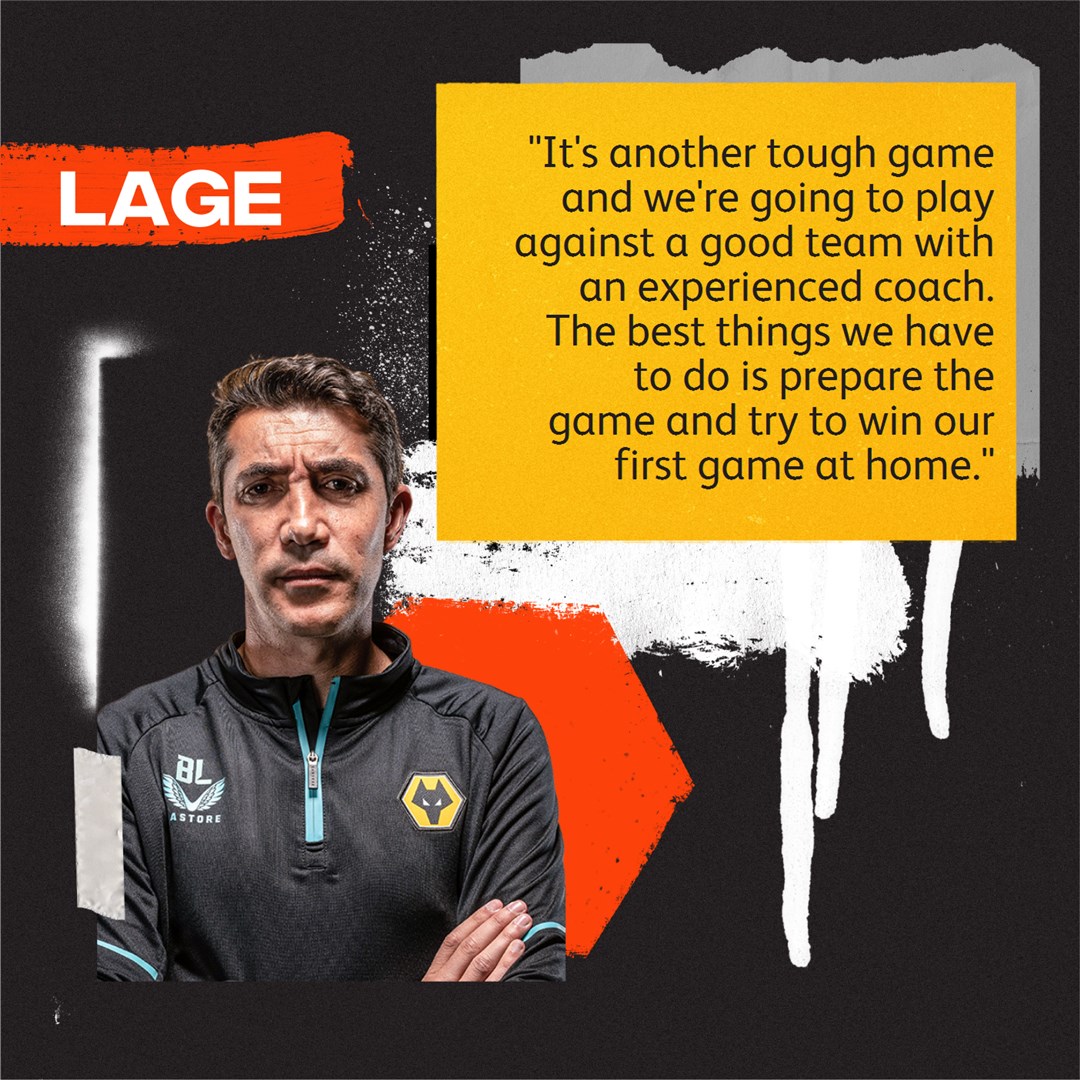 #4 Magpies on the hunt for three points

It’s been a difficult start to the 2021/22 season for Steve Bruce’s side, who are yet to pick up a win from any of their opening seven matches in all competitions. Newcastle began the campaign with three successive losses, including falling out of the Carabao Cup at the first hurdle on penalties at home to Burnley. But since that game, fortunes have begun to turn for the Magpies, who – excluding a 4-1 loss to Manchester United in early September – have picked up three points from three matches.

In those games, especially against Leeds United and Watford, Bruce’s men have been unfortunate not to have earned more than consecutive 1-1 draws, with the Toon’s players creating plenty of chances – 37, to be precise – but have not been able to put more than one of those opportunities into the net. Showing patterns similar to how Wolves have started to the season, when the teams face each other on Saturday afternoon, it will be a question of which side is more clinical in front of goal. 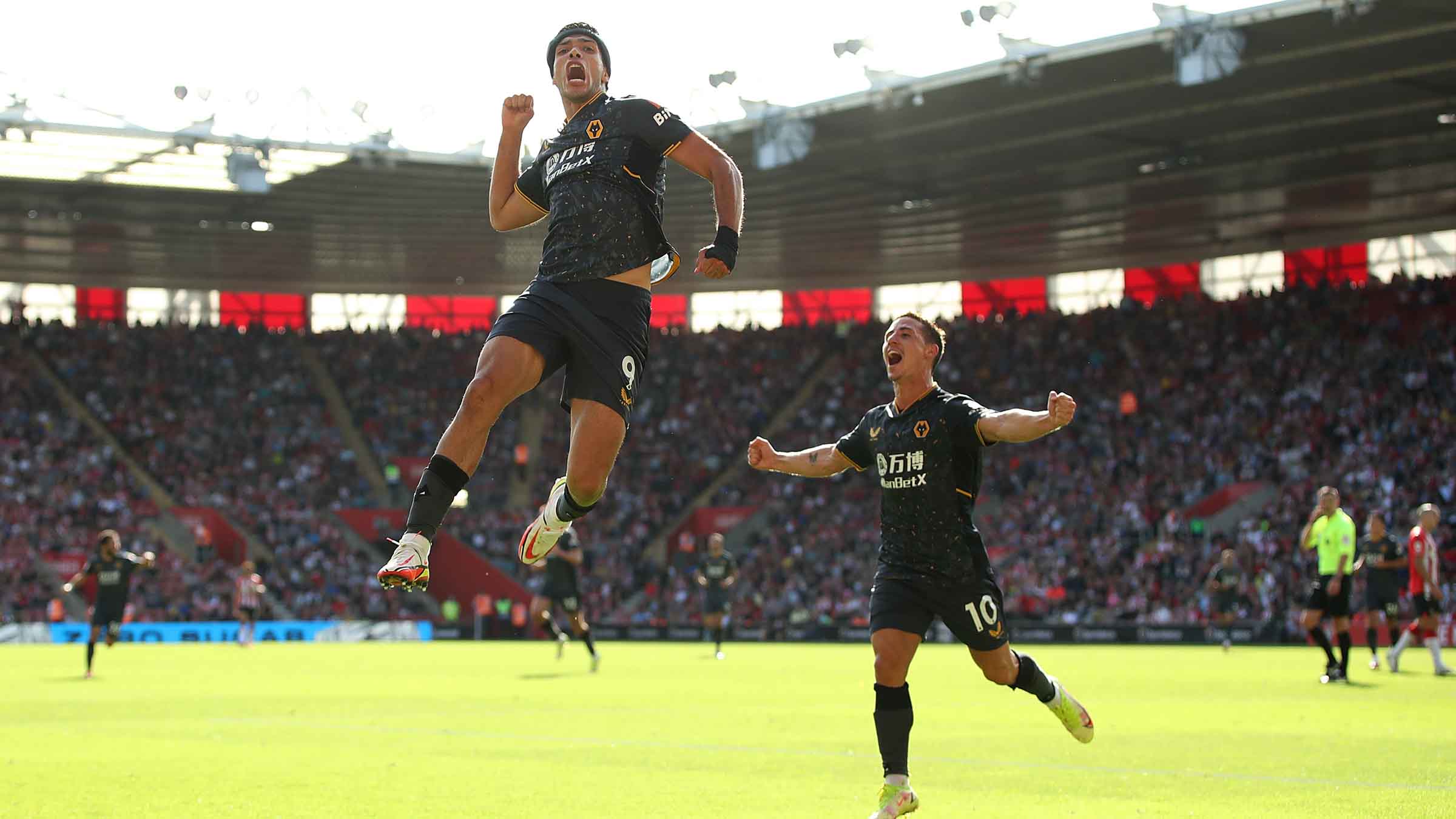