Wolves return home to Molineux on the Saturday, aiming for back-to-back victories, and Talking Points brings you everything to need to know before kick-off.

#1 Have the floodgates opened?

Adama Traore’s influence on this Wolves side has been evident in the opening four Premier League matches and, unsurprisingly, he’s pipping the rest of the division to one particular stat. The Spaniard has completed 38 dribbles in the opening four games, averaging 9.8 per 90 minutes, which is more than 10 entire Premier League teams in total. What is still to come from Traore is a first goal of the season however – he and Raul Jimenez are the two players in the division to register the most shots without scoring – 12 each. They help form a team stat of 68 shots during the opening four weeks for Wolves – only Liverpool and Manchester City have had more, but is the tide ready to turn?

An own goal and Hee Chan Hwang strike finally got Wolves off the mark for the season and Bruno Lage will hope the floodgates are now open. Their opponents on Saturday, Brentford, have just one more goal to their name, having scored twice on the opening day against Arsenal and once against Aston Villa, so both will want more joy in front of goal at Molineux on Saturday.

After Lage made changes from the substitute bench to good effect at Vicarage Road last weekend, he may have some decisions to make when it comes to his starting line-up against the Bees. Hwang’s goal, the first Wolves player to find the net in the Premier League, could put him in contention to start and maybe even Daniel Podence’s role in the goal – a clipped cross to the back-post – could tempt the head coach. Should either start, Traore and Francisco Trincao would be the players in jeopardy, but after four positive showings, an unchanged team would also bring little surprise.

A pair of defenders in Willy Boly and Yerson Mosquera were also on the bench at Vicarage Road and will be chomping at the bit to get their first minutes of the season. Boly, a regular during his opening four seasons at Molineux, has been out since the pre-season friendly against Crewe Alexandra, but took his place on the bench against Manchester United, as well as Watford. For Mosquera, he injured his hamstring at Coventry City during the build-up to the season, but does at least have 30 minutes to his name, coming against West Ham United in the under-23s’ Premier League Cup game. Should Mosquera come off the bench on Saturday, it’ll be his competitive Wolves debut, but Lage may have that occasion pencilled in for next Wednesday’s Carabao Cup tie against Tottenham Hotspur.

Wolves’ longest wait to meet any of their Premier League opponents this season is against the Bees, with the last competitive meeting on 2nd January 2018. That day Wolves, cruising to the Premier League, hit Brentford for three thanks to Ruben Neves, Barry Douglas and Diogo Jota, as the Bees became one of many to suffer defeat at Molineux during 2017/18. You have to travel back to February 2016 for Brentford’s last victory over the old gold, a 3-0 success at Griffin Park, but only Sergi Canos of that winning team remains on Brentford books – whereas only Coady from the Wolves side will play Saturday. The two clubs have met on ten occasions in the top flight, winning five a piece, but this weekend will be first meeting since 1947 and ever first in the Premier League.

Capturing that historic moment on Saturday will be BT Sport, meaning the fixture will kick off the day’s Premier League schedule as the early start. It will be Wolves’ first 12.30pm kick-off since January and first in front of a full Molineux since January 2019, and what a game it was! Leicester City were the visitors, but they found Diogo Jota a man possessed on the day, as he hit a hat-trick, the third of which famously came deep into injury time to set Molineux alight – one of many memorable occasions back in the big time for Wolves, and they’ll be looking to create similar memories under Lage. 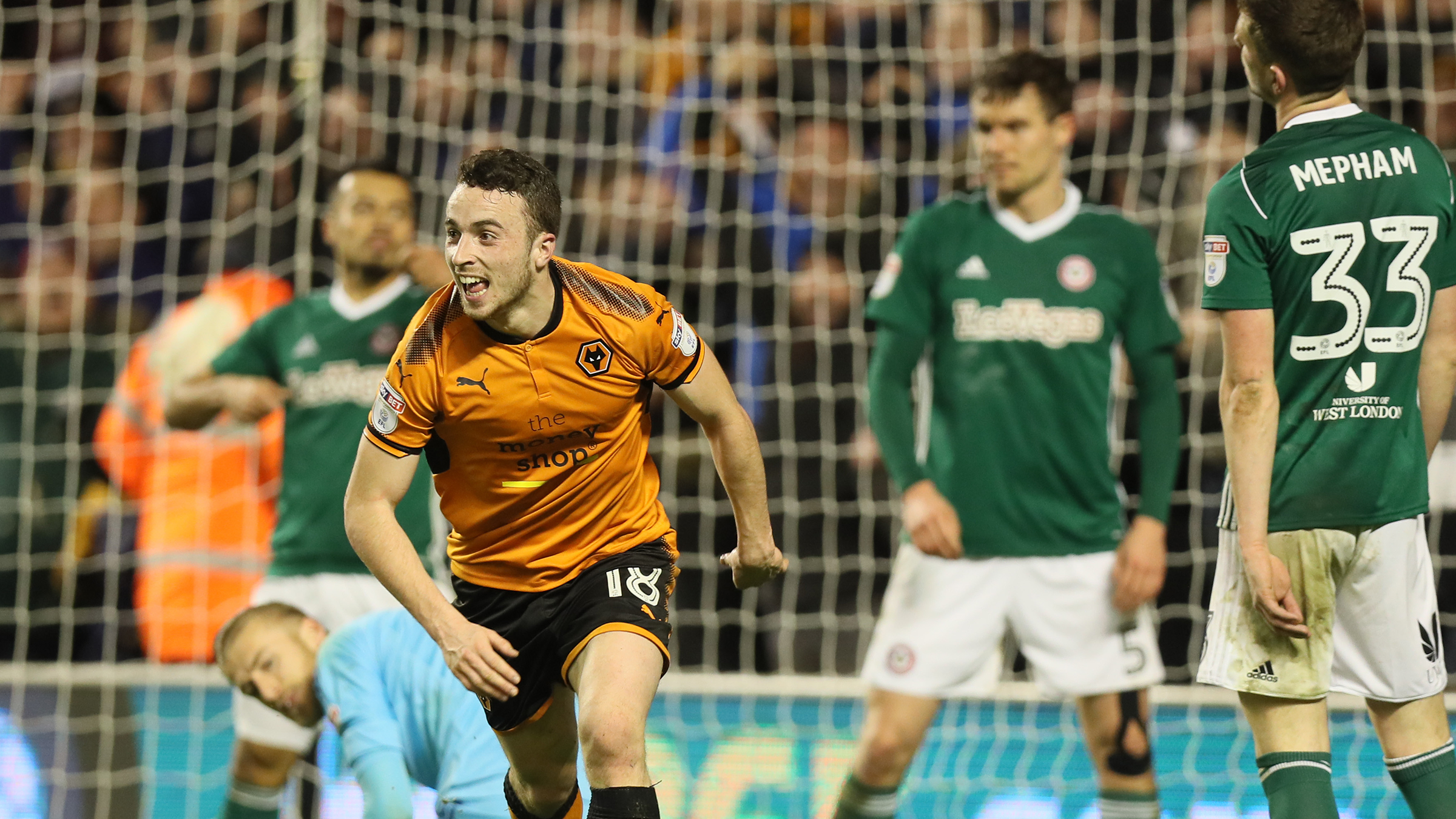 Brentford have enjoyed quite the rise from League One to the Premier League, which has seen continued progress. In 2013/14, the Beers were promoted from the third tier and were instantly involved in the Championship play-offs the following season. After four top half finishes in the second tier under Dean Smith, Brentford turned to Thomas Frank, who enjoyed two play-off campaigns in his two full seasons, and two Wembley trips, the second of which brought the desired result back in May, as Swansea City were defeated. Following a memorable victory over Arsenal on the opening day, draws with Crystal Palace and Aston Villa represented an impressive start. Defeat to Brighton & Hove Albion last time out will have been disappointing but won’t have disheartened Frank too much.

At the weekend, Frank confirmed he’ll be selecting from the same group of players as against the Seagulls. That means Josh Dasilva and Mads Bech Sorensen are Brentford’s only absentees at Molineux. Ivan Toney leads the line, on the back of 33 goals in all competitions last term and is now finally getting his opportunity at the top level, having only previously played twice in the Premier League when at Newcastle United. A strike at Villa Park opened his account for the season and Wolves will be keen to keep his tally at one until after the weekend.