The South Korea international bring a wealth of experience to Wolves, having shone in Austria, Germany and on the European stage in both the Champions League and Europa League, and wolves.co.uk has looked at some of the key talking points surrounding Hwang’s temporary move to the Midlands.

#1 Another Bull in gold and black

With a name that means bull in Korean, it’s no surprise what Hwang’s known as back in his homeland. As well as his aggressive style, ‘Hwangso’ or ‘The Bull’, has earned an impressive reputation since being launched on the European stage six years ago when he arrived at Red Bull Salzburg, especially with his ability to play across the front line, either on the wing or in a central attacking role.

It’s been 22 years since Wolves had had a ‘Bull’ leading the attack at Molineux, but with Hwang set to line-up for Bruno Lage’s men this season, supporters will be hoping the loan man can have as much of an impact on the team as his namesake Steve did, scoring an impressive 306 goals in all competitions to become the club’s record goalscorer.

I'm afraid we've got to put a ⏸ on our matchday coverage for the following annoucement...#WelcomeHwang

#2 A favourite son of South Korea

Fast and energetic with his attacking play, Hwang has become one of the favourite South Korean footballers in recent times, earning rave reviews for his perfect passing and dribbling. An attacker with an outstanding record, at both club and international level, where he has 24 goals in 78 appearances across the age groups for his country, Hwang will be hoping to replicate that flair and attacking intent when he links up with Wolves’ already fearsome offensive options.

However, it won’t be the first time in history for a South Korean to wear the old gold and black of Wolves. Back in the mid-2000s, Wolves had a cult hero in the form of Seol Ki-hyeon come through the games at Molineux, and the winger was one of the few positives of the Glenn Hoddle era. Similar to Hwang, Seol could play in various attacking roles, on both wings, as an attacking midfielder, a second striker or as the main target man, but it was his pace and marauding runs which won over the fans in the stands. Seol also has the record for scoring Wolves 7,000 competitive goal – the first English team to achieve that feat. 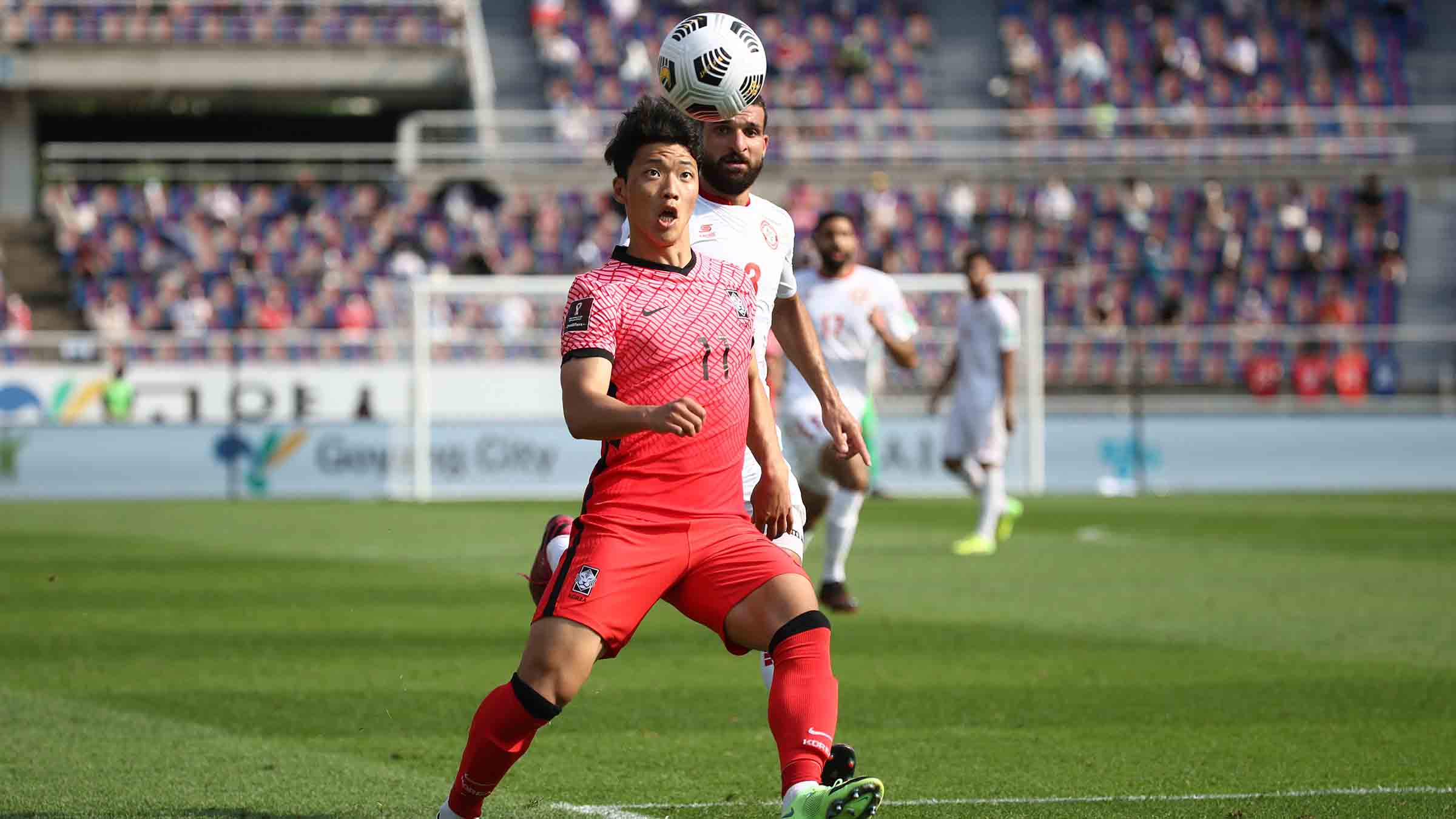 #3 Part of a formidable trio

In the late 2010s, Hwang was staring for Austrian outfit Red Bull Salzburg, where he scored 45 goals for the club during two seasons to help them to their best ever European campaigns. Firstly in the 2017/18 season, Hwang was part of the team which finished top of their Europa League group, before beating Real Sociedad, Borussia Dortmund and Lazio, in which the forward scored in a 4-1 victory, to reach the semi-finals, where their route to the final was brought to an end by Marseille.

Following a year on loan in the Bundesliga at Hamburg SV, Hwang returned to Salzburg and formed an impressive partnership with fellow attackers Erling Haaland and Takumi Minamino, especially during Salzburg’s run in the Champions League. Having performed impressively in an entertaining clash at Anfield against Liverpool, Salzburg’s run was brought to a holt midway through the 2019/20 season when both Haaland and Minamino were signed by Dortmund and Liverpool respectively. In a season when he provided 22 assists in 40 matches, Hwang also displayed qualities as a second striker when playing alongside Haaland in a front two. During the 17 games they played together, the pair combined for goals on 11 occasions.

#4 Adding to the Wolves attack

In his pre-match press conference ahead of this afternoon’s Premier League clash with Manchester United, Lage said that he wants to bring ‘top players’ who are not too old or too young into his squad before the transfer window slams shut at 11pm on Tuesday. The South Korean fits the bill with the first-team experience he has across the Champions League and Europa League as well as at international level. While at the age of 25, Hwang should be entering his peak years during the coming seasons.

By bringing Hwang to the club, who has been monitored by the scouting team for some time, it adds to Lage’s attacking options available, especially with the absence of Pedro Neto, who the head coach has said will be out with injury for another few months. The versatility of Hwang has also been a key point to his arrival at Wolves, with the ability to play wide as a front three, as part of a front two or as an advanced midfielder, complimenting Raul Jimenez, Adama Traore, Francisco Trincao and the returning Daniel Podence.