Premier League football returns to Molineux on Sunday and there’s going to be some atmosphere.

The previous two weekends, when Wolves have faced Celta Vigo and Leicester City, there’s been clear evidence of Lage’s ideas coming to fruition, particularly during two positive second-half displays. Now, the new head coach will experience Molineux in the Premier League for the first time, but while it’s a big occasion, he’ll be fully focused on the job at hand. After the narrow, and unlucky defeat to the Foxes, Lage spoke about not being happy, but trusting the process. He was excited to get his squad together for a full week on the training pitch, and with that now under their belts, he’ll expect more improvements.

In terms of team selection, Lage is expected to select from the same group, with Willy Boly, Yerson Mosquera and Daniel Podence still short of match fitness and Jonny and Pedro Neto long-term absentees. Against the Foxes, Leander Dendoncker got 24 minutes, while Morgan Gibbs-White was lively when coming on for the closing stages, so have either done enough to earn a starting spot? Wolves are yet to beat Tottenham at Molineux in the Premier League – what better time to change that than on Sunday?

Putting that work in 💪 pic.twitter.com/nQKl38Tg4r

#2 The famous old ground will be rocking

7th March 2020 is a date often cited, but after this Sunday, it should no longer be the case for Wolves supporters. The date is relevant not for what happened on the pitch, a largely forgettable goalless draw with Brighton & Hove Albion, but for the fact it was the last time Molineux was full. By the time Sunday rolls around, 533 days will have passed, and that sight will finally return. Against Manchester United in May, 4,500 fans returned for the first step back and things felt closer to normality against Celta Vigo a fortnight ago, but on Sunday, more than 30,000 Wolves supporters will pack the stands.

Of course, the team experienced a full ground at the King Power Stadium last weekend and were backed by a full away end, but Sunday will be different – this time old gold is the overwhelming majority. In his programme notes for Sunday, Conor Coady said he expects the occasion to be emotional. A quote taken from the captain’s notes page reads: “This moment, having our home full again, has been a long time coming – having Molineux bouncing is everything to us. It hit us hard last season, we don’t make to make excuses, but I can’t put into words how important our crowd and we missed it more than anything.” 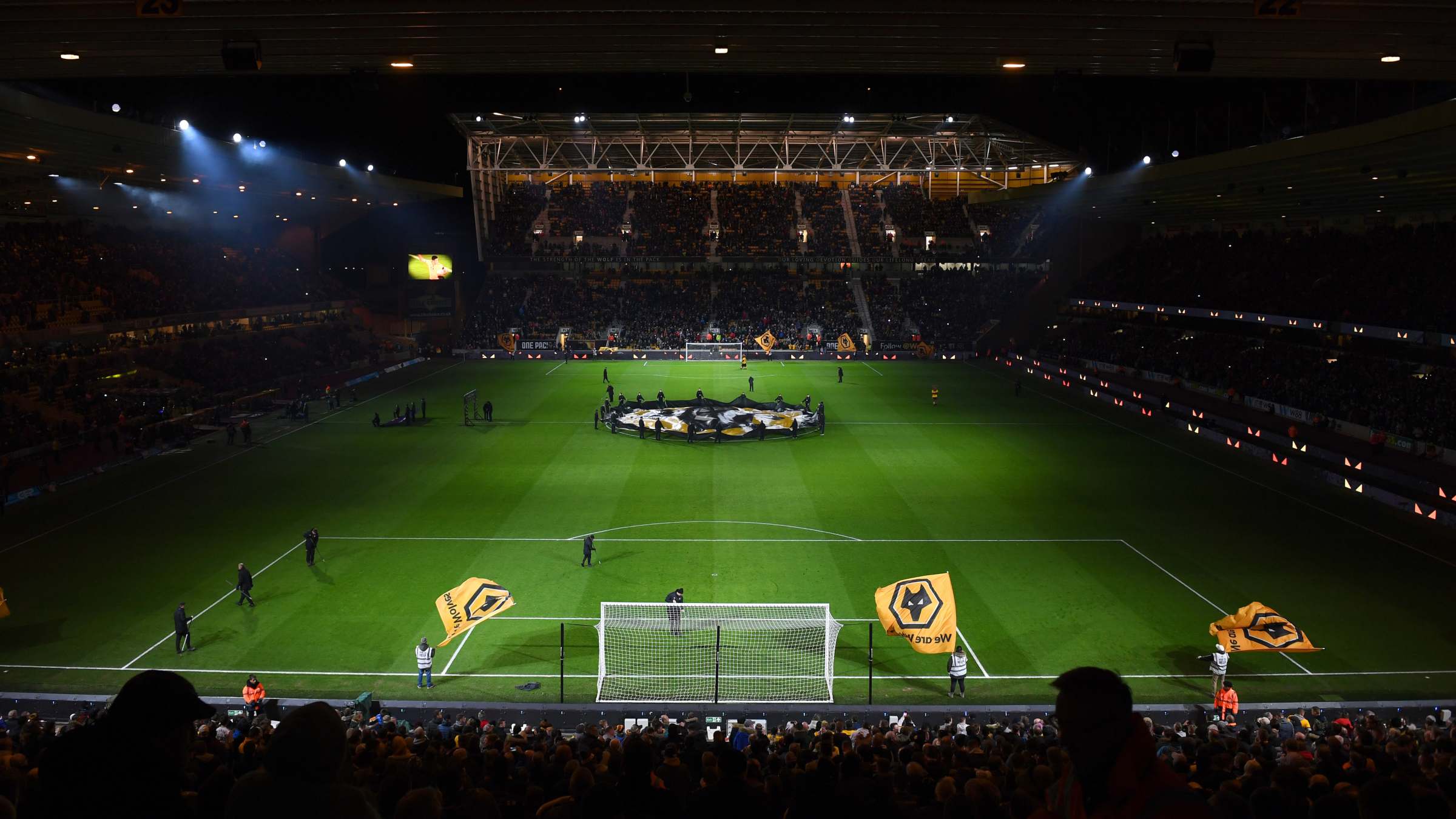 While the majority of those inside Molineux on Sunday will be excited for the Lage era, it’s impossible to not acknowledge who’ll sit in the away dugout on this occasion. It was only three months ago when Nuno Espirito Santo made his exit from Wolves and now, in a bizarre coincidence, his first away Premier League game in charge of Tottenham comes at Molineux. The Portuguese took coaching trio Ian Cathro, Rui Barbosa and Antonio Dias with him to North London, so a reunion will be on the cards with the vast majority of the Wolves squad, before both parties get down to business.

Nuno’s side arrive in the West Midlands on the back of a trip to Portugal, which didn’t pan out as he’d have hoped. Nuno made 11 changes to the side which beat Manchester City and said the "feelgood factor disappeared" after a 1-0 loss to Pacos de Ferreira. However, it’d be little surprise to see Nuno return to the eleven which conquered City come Sunday, which is a team packed with quality, particularly Son Heung-min, who led the line and bagged the winner. Matt Doherty is, of course, an option to make his second Molineux return, but his involvement in Portugal may hint at a place on the bench this weekend.

#4 Give the ball to Raul and he will score

It’s not just supporters making a long-awaited return to Premier League action at Molineux – a certain number nine is doing so too. Raul Jimenez’s return has been a story of grit, determination and strength of character, and on Sunday he’s rewarded with the opportunity to play in front of his adoring supporters. The Mexican last played competitive football on home soil on 23rd November 2020 – a 1-1 draw with Southampton, which took place a week before his sickening head injury. However, now back fighting fit, with a full pre-season and Premier League return to his name, it’s time to return home.

During pre-season, Jimenez netted a penalty against Al-Shabab and gobbled up the opportunity which fell to him at Stoke City, and now a Premier League goal will certainly be the target. A strike from the edge of the box against Newcastle United back in October was the last time the striker found the back of the net competitivity, only for it to be greeted with the silence of an empty stadium. So, when the moment arrives, and Jimenez will hope it’s Sunday, it's going to be incredible for all with a Wolves connection.