The Premier League is back! After six weeks of pre-season, Bruno Lage has done all he can in preparing his squad for the visit to Leicester City on Saturday.

An opening day fixture against the Foxes at the King Power Stadium sees Wolves repeat their start to the 2019/20 campaign, but with the new season beginning in just 24 hours’ time, wolves.co.uk rounds up the pre-match talking points.

Having secured the Portuguese Primiera Liga title just over two years ago, Bruno Lage returns to English football for his first taste of head coaching in the Premier League. The 45-year-old has previous experience working in the top-flight while assistant manager to Carlos Carvahal at Swansea City before taking the reigns as the main man at Benfica. On Saturday, Lage will become the sixth Portuguese to manage in the Premier League, after Jose Mourinho, former Wolves boss Nuno Espirito Santo, Marco Silva, Andre Villas-Boas and Carvalhal.

History is on the side of Lage, as none of his previous five countrymen to have taken charge of a top-flight game have lost their first match. Mourinho, Silva and Carvahal all started with a win, while Nuno – and Wolves – had to settle for a point against Everton back at Molineux on the opening day of the 2018/19 season. Wolves have also made an impressive start to their previous decade of opening games, losing just once in that time – a 1-0 defeat to Leeds United in 2012/13 – while winning six of those matches, and drawing four. 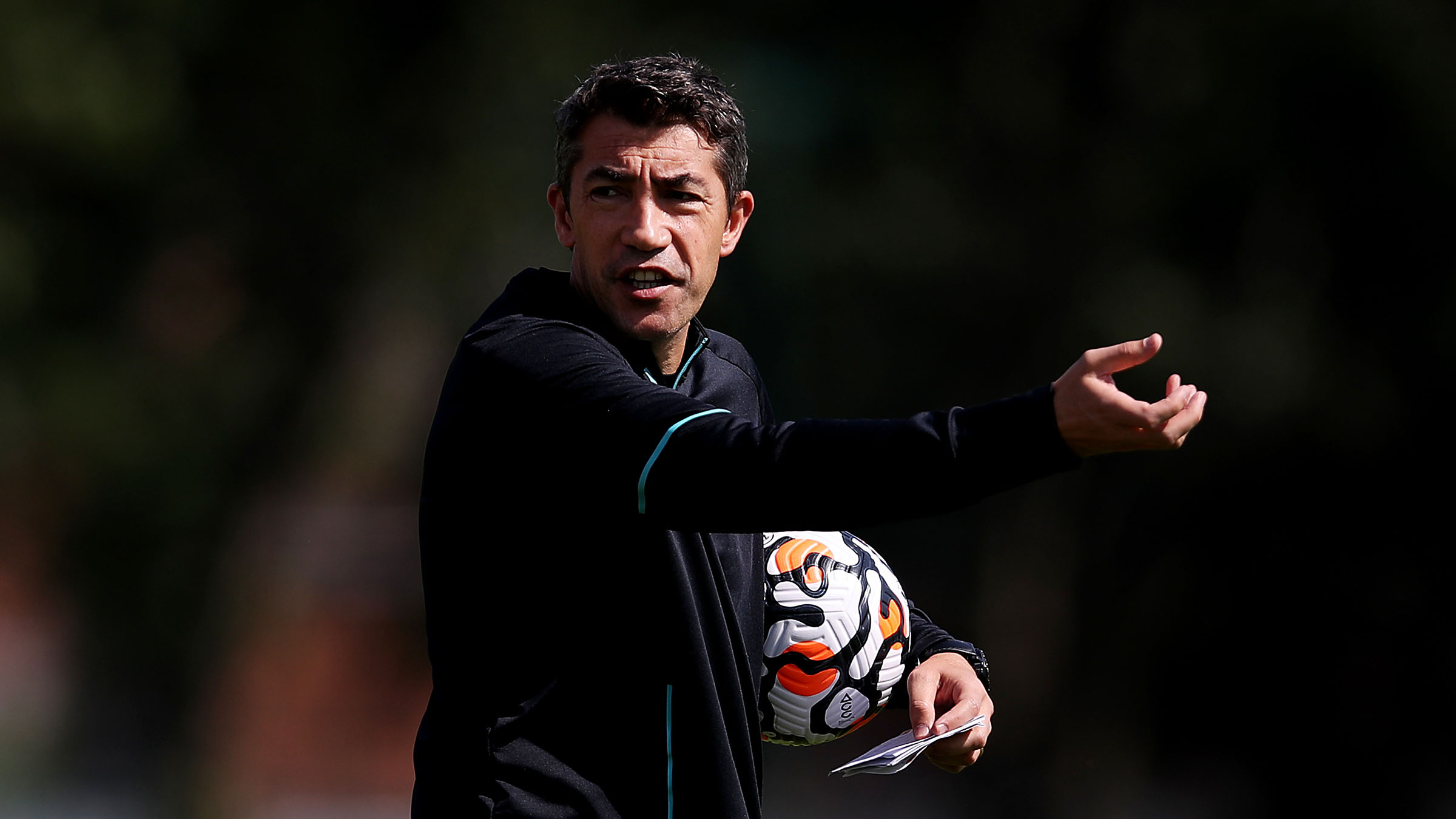 One of those draws came in the opening day of 2019/20, which, coincidentally, also came on the road at Leicester City as the two teams played out a goalless draw at the King Power. In a game where Wolves were the more dominant side, the old gold believed they had opened the scoring when Leander Dendoncker appeared to have put his side ahead. But in what was a first in the Premier League, VAR decided to overturn the goal as Willy Boly was adjudged to have accidentally touched the ball with his arm in the build-up.

That game started what was Wolves’ second successive season in the top-flight, but on Saturday afternoon, Lage’s side will begin their fourth back-to-back Premier League campaign, which is the club’s longest run in the top-flight since 1977/78 to 1981/82. Wolves will be hoping they can be the first team to get on the scoresheet as they are unbeaten in each of the last 33 Premier League matches where they have scored the opening goal – won 28, drawn five – with that run going all the way back to November 2018!

Although Wolves supporters have already experienced attending matches away from Molineux during pre-season, the crowds at Stoke City and Coventry City were far from at full capacity. But at the King Power this weekend, it will be the first time since March 2020 – when Wolves secured a dramatic 3-2 win over Tottenham Hotspur – when supporters get to experience being part of a capacity crowd. More than 3,000 supporters have already snapped up tickets for Saturday’s clash, but to make it a Covid safe environment for everyone, there are a few guidelines fans are asked to follow, which you can find more about here.

Players from both teams have been quick to talk about the return of capacity crowds this week, with Leicester’s Harvey Barnes saying they want to ‘put on a show’ for the Foxes fans, while Leander Dendoncker has explained how difficult the last 18 months has been playing football behind closed doors. The Belgian said: “It’s massive for us. I think that may be one of the reasons why we performed less good than the first two seasons. In those seasons, I think every home game was very hard for the away team which came to play here, mainly because of the fans. I’m happy and I hope that the stadium will be full. The more support there is and the more support you feel, the more energy it gives to you to go and fight for every ball.”

They play a massive role in the success that we’ve had.

Leicester will be coming into this season hoping it’s third time lucky having narrowly missed out on Champions League football twice in the past two seasons with a pair of fifth place finishes. However, the Foxes will be buoyed by their cup exploits between the Premier League campaigns, which has seen Brendan Rodgers’ men lift the FA Cup after overcoming Chelsea back in May, before securing the Community Shield last weekend, with a late 1-0 victory over last season’s Premier League champions Manchester City.

But historically, there is not much to choose between Wolves and Leicester. In the 108 league meetings, both clubs have won 37 and there have been 34 draws, with many of those coming in the last few seasons. Only one goal has been scored in the last four Premier League fixtures between the sides, and that was a penalty by Jamie Vardy in the 1-0 win for the Foxes at King Power Stadium last season, whole there has been only one away win in the last 22 top-flight meetings. Wolves have also failed to score in six of their last seven matches versus Leicester in all competitions, with the exception coming in the dramatic 4-3 victory at Molineux back in January 2019. 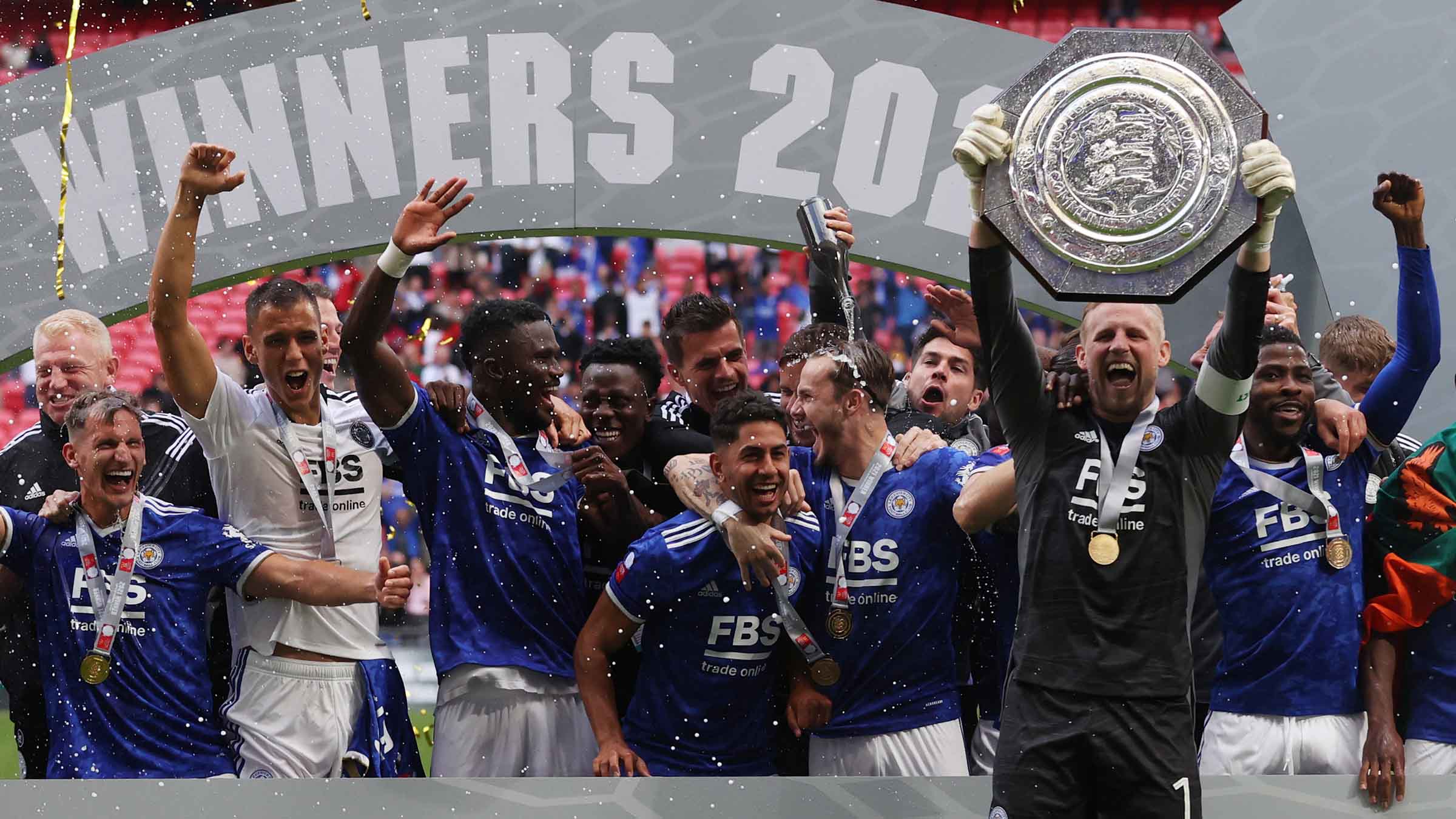