Bruno Lage’s squad have returned to a wet and windy UK from the sun of their southern Spanish warm-weather training camp, and head straight into a local double-header of friendly fixtures, as Wolves face Stoke City and Coventry City on the road this weekend.

Wolves.co.uk takes a look at some of the main talking points as the head coach gets another two opportunities to see his players in action before the Premier League season gets underway in just two weeks’ time.

#1 Away supporters are back

More than 4,000 Wolves supporters have already booked their tickets for this weekend’s matches, as the gold and black away fans are allowed back in a football stadium for the first time in almost 18 months. It’s going to be an emotional day for many of the 2,400 fans who will be packing out the away end at the bet365 Stadium on Saturday, before another 1,800 get a chance to experience an away day atmosphere the following afternoon.

However, life in the away end is not going to be exactly the same as it was at Tottenham Hotspur Stadium – all the way back in March 2020 in that final away fixture which the Wolves fans could attend. The clubs have been working together to create advice and guidelines to ensure the safety of everyone inside the grounds. For those supporters who are travelling to Stoke on Saturday, click here to find out all the information you need, or for the Coventry clash, click here. 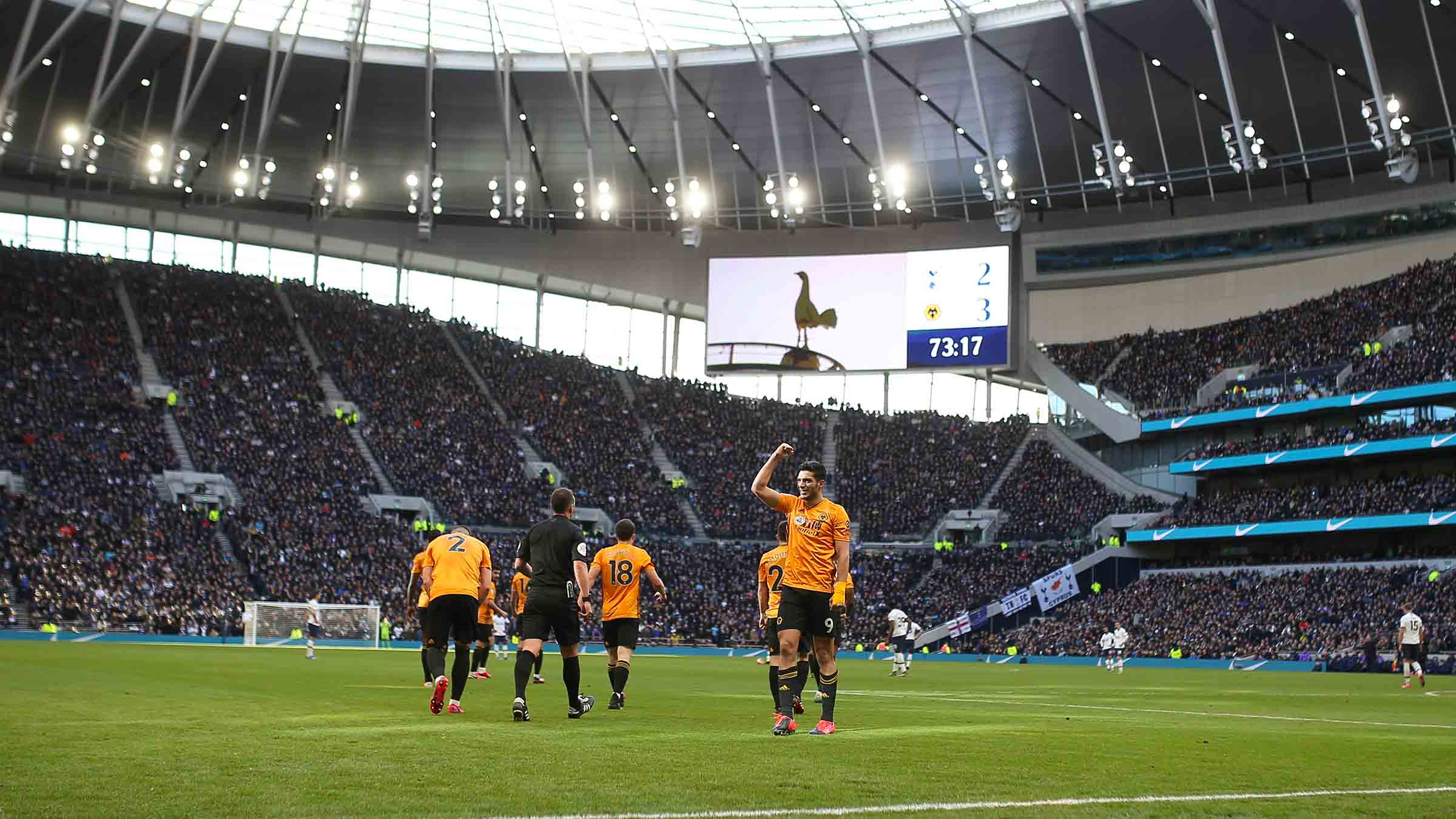 #2 The skipper returns to action

Although it is not yet known which of Lage’s players will be facing Stoke City and who will take to the field against Coventry – or whether every first-team squad member will have some minutes in both matches – it is likely that we will get a first glimpse of Euro 2020 runner-up Conor Coady and semi-finalist Adama Traore after the pair returned to the squad’s Marbella training camp earlier in the week.

The captain did play a part in Wolves’ behind-closed-doors fixture with Saudi Arabian side Al-Shabab FC in which the old gold – mainly consisting of the under-23 players who have been involved with the squad out in Spain – ran out 2-1 winners thanks to a Chem Campbell goal and a Raul Jimenez penalty. However, the game came too soon for Traore, so many fans will be keen to see if the winger can get up to speed ahead of next weekend’s home game with Celta Vigo.

The squad train in Spain for the final time...

Just over two weeks remain until Wolves step out against Leicester City in their first Premier League clash of 2021/22, the first-team squad are hard at work in trying to instil the playing philosophy of their new head coach. Having spent the opening three weeks of pre-season getting his players’ fitness levels up following two months of inactivity, the last four days and the next two weeks will be focused on the squad understanding Lage’s ideas and way of playing.

With the return of Coady and Traore this week, Lage now has his whole squad available and will utilise their abilities, as well as those of the under-23 players which have impressed in Spain, by matching them up with his attacking philosophy. In the first three pre-season friendlies, Lage implemented various different formations, but this weekend’s fixtures will give the clearest indication yet of how he will be wanting his players to approach their matches.

Pre-season is not about winning or losing, but all three teams will be hoping to end their weekend with a positive result, especially Coventry and Stoke, who are playing their final warm-up match ahead of the start of their Championship campaign next weekend. Stoke will begin their season at home to Reading on 7th August, while Coventry, who have a midweek friendly against Nuneaton Borough on Tuesday, are also at home as they take on Nottingham Forest on the 8th.

Just two places separated Stoke and Coventry in the 2020/21 Championship table, but pre-season has not been going well for the Sky Blues, who face Wolves for the first time in seven years this weekend, and have come out on the losing side in all of their five matches so far, only scoring once while conceding 15. But the Potters, who claimed a goalless draw with Wolves in pre-season back in July 2018, have enjoyed a successful few weeks, having claimed victories over Crewe Alexandra and Aston Villa before falling to their first defeat of pre-season against Wigan Athletic on Tuesday evening. 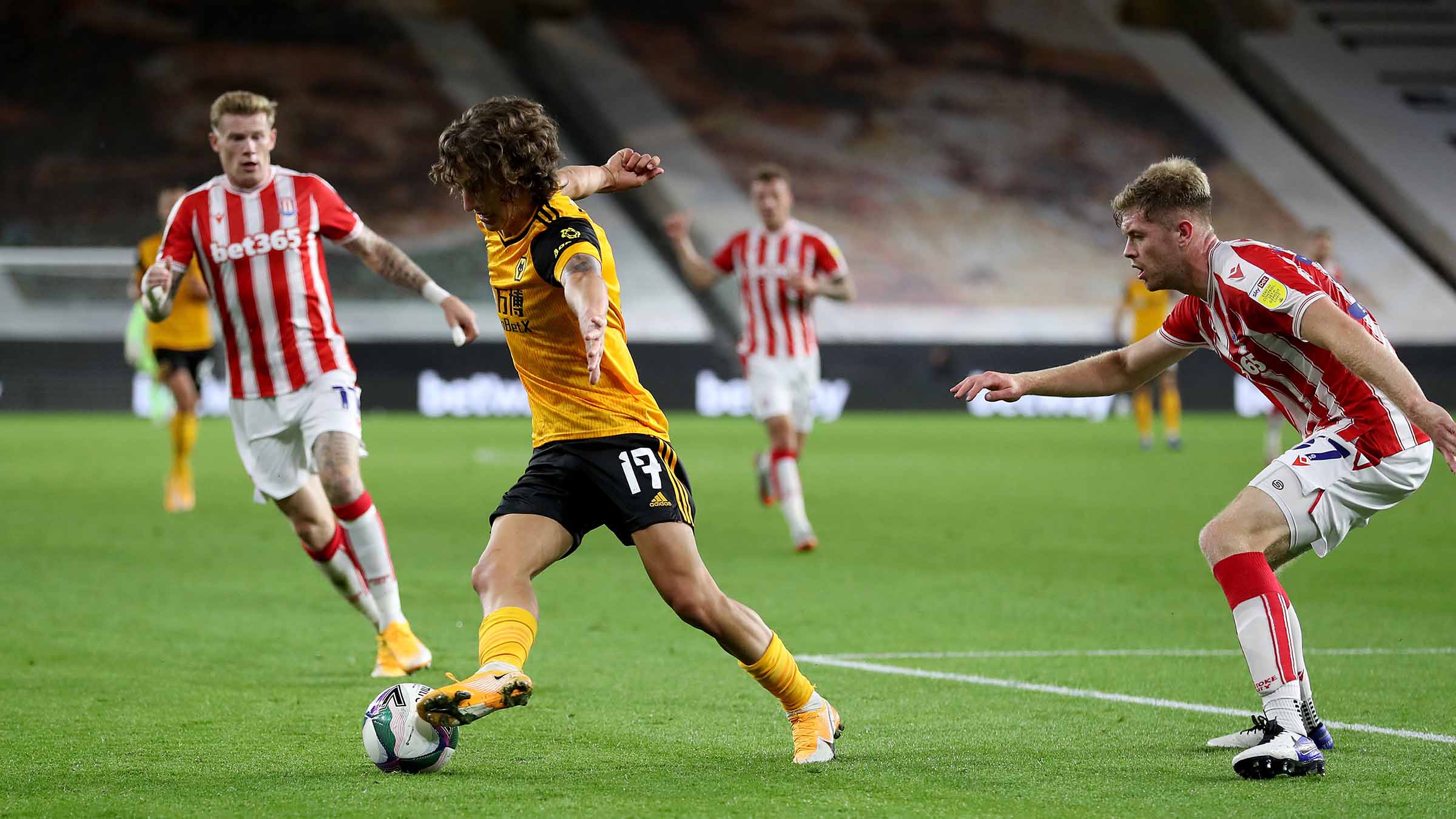