With Wolves set to discover their 2021/22 Premier League fixture list on Wednesday morning, here are five things you need to know ahead of the release of the new season’s schedule.

Wolves’ fixtures will be released on wolves.co.uk and the Wolves App at 9am on Wednesday 16th June, and can be found by clicking here following that time. Make sure you never miss a Wolves fixture change by syncing the fixture list to your calendar, which will automatically update – you can do that here. There is also the option to sync Wolves under-23’s Premier League 2 fixtures, the under-18’s match schedule and Wolves Women fixtures. However, dates and kick-off times of matches will be subject to change.

Scheduling has returned to normal following the disruption to the 2020/21 season caused by the Covid-19 pandemic, which saw the campaign start date moved back a month to September 2020. This means new head coach Bruno Lage will take charge of a Wolves match in the Premier League for the first time during the weekend of Saturday 14th August, with the campaign running until the final day on Sunday 22nd May, where all of the final round of matches will kick-off simultaneously. There are also five international breaks where no matches will be scheduled, due to take place between 30th August and 8th September, 4th to 13th October, 8th to 16th November, 24th January to 2nd February and 21st to 30th March, and a winter break is also scheduled for February.

That hasn’t been decided yet. All weekend fixtures will be released with Saturday 3pm kick-off times while midweek games are scheduled for Tuesday at 7.45pm, before the TV picks are confirmed closer to the start of the season. Following the fixture list being announced, the Premier League broadcasters will then decide what matches they would like to show. Having broadcast every match of the 2020/21 season without fans inside the stadiums, the TV schedule is expected to revert to what it was pre-Covid. This season is set to see 128 matches broadcast on Sky Sports, 52 on BT Sport and 20 matches will be available on Amazon Prime Video.

4. WHO WILL WOLVES BE FACING?

With Wolves maintaining their place in the Premier League for a fourth consecutive season – the first time the club has achieved this feat since the competition was formed back in 1992 – 16 of the sides remain the same, but Lage’s men will now face two games against Norwich City and Watford, who were promoted from the Championship at the first time of asking having claimed the two automatic promotion spots, while Brentford have also made the jump up to the Premier League. After beating AFC Bournemouth and then Swansea City in the play-off final, Brentford return to the highest tier of English football for the first time since 1946/47. There will be no repeat of a Black Country derby this season, as West Bromwich Albion joined Fulham and Sheffield United dropping out of the top-flight. 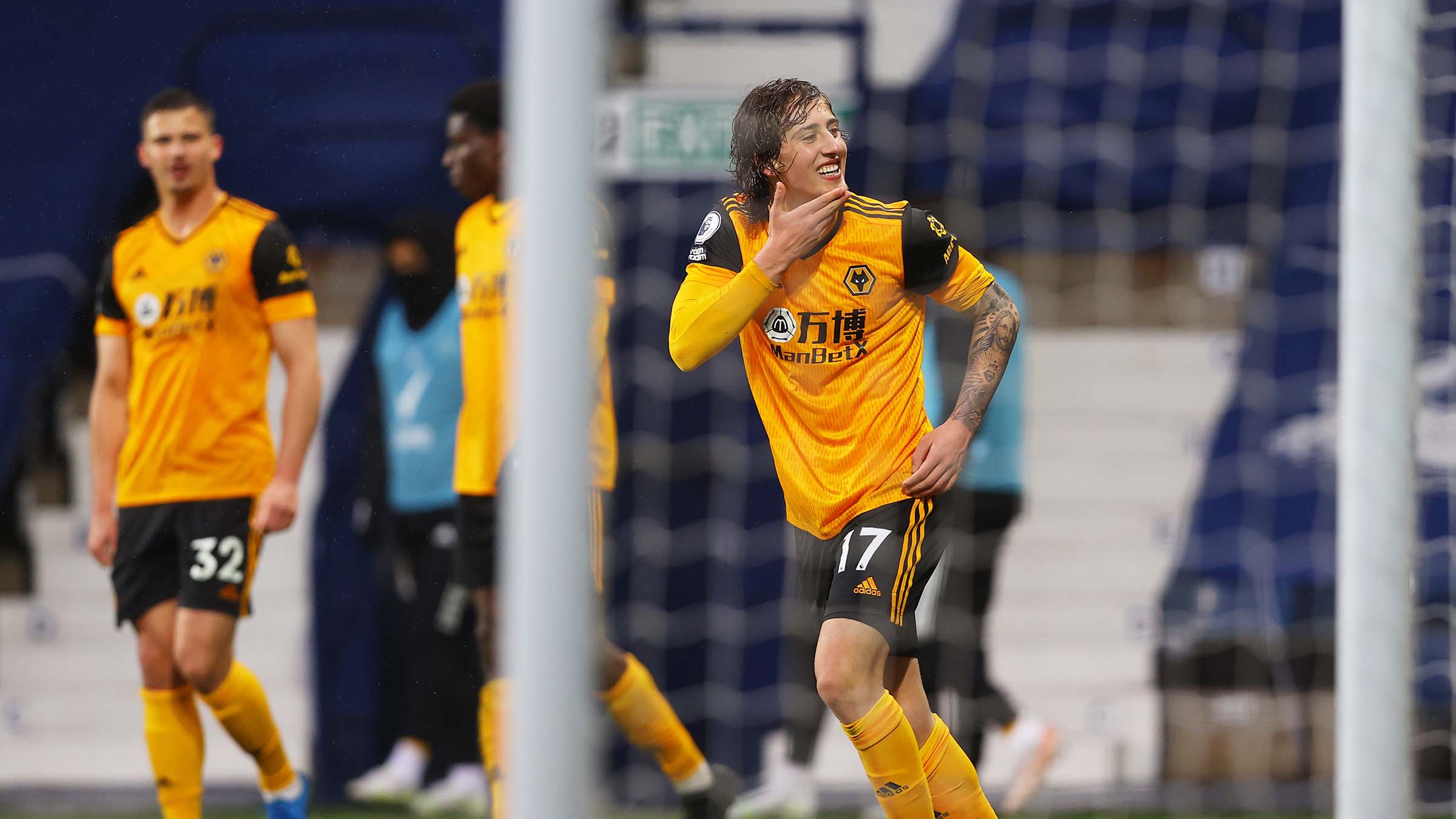 5. HOW HAVE WOLVES’ PAST OPENING DAYS PANNED OUT?

Wolves are unbeaten in their last eight opening-day fixtures, with their impressive run going all the way back to a 1-0 defeat to Leeds United on the first match of the 2012/13 season. Since then, the old gold have played across three divisions, claiming wins against Norwich City, Blackburn Rovers, Middlesbrough and Sheffield United, as well as draws versus Preston North End, Rotherham United, Everton and Leicester City. Although there’s a 50/50 chance that Wolves could be drawn at home or away for their first top-flight game under Lage, the law of averages suggests the Molineux men may be making a return home for their opening game this season, having started their previous two Premier League campaigns on the road.

All fixtures are subject to change. Any fixture changes will be announced on wolves.co.uk and across the club’s social media channels as soon as they are confirmed.