Silva | 'You have to smell the goal'

A striker has to “smell the goal” according to Fabio Silva, who used that natural instinct to put Wolves in front against West Bromwich Albion on Monday evening.

The Portuguese was in the right place to benefit from a fortunate ricochet and put his side in front with his fourth goal in old gold, and second against the Baggies. Although the 18-year-old believes it should have been enough for all three points, rather than one, he was impressed with the overall team performance, which was much improved on last time out.

On a point on derby day

“I think the team deserved more, for what we did in the game. I think the team played good with the ball and improved on the last game with Burnley, which is the most important.

“When you have a bad result and have the capacity to improve, it’s congratulations to the team. I think the team went well from when the coach spoke with us in the week, and I think we deserved more from this game.” 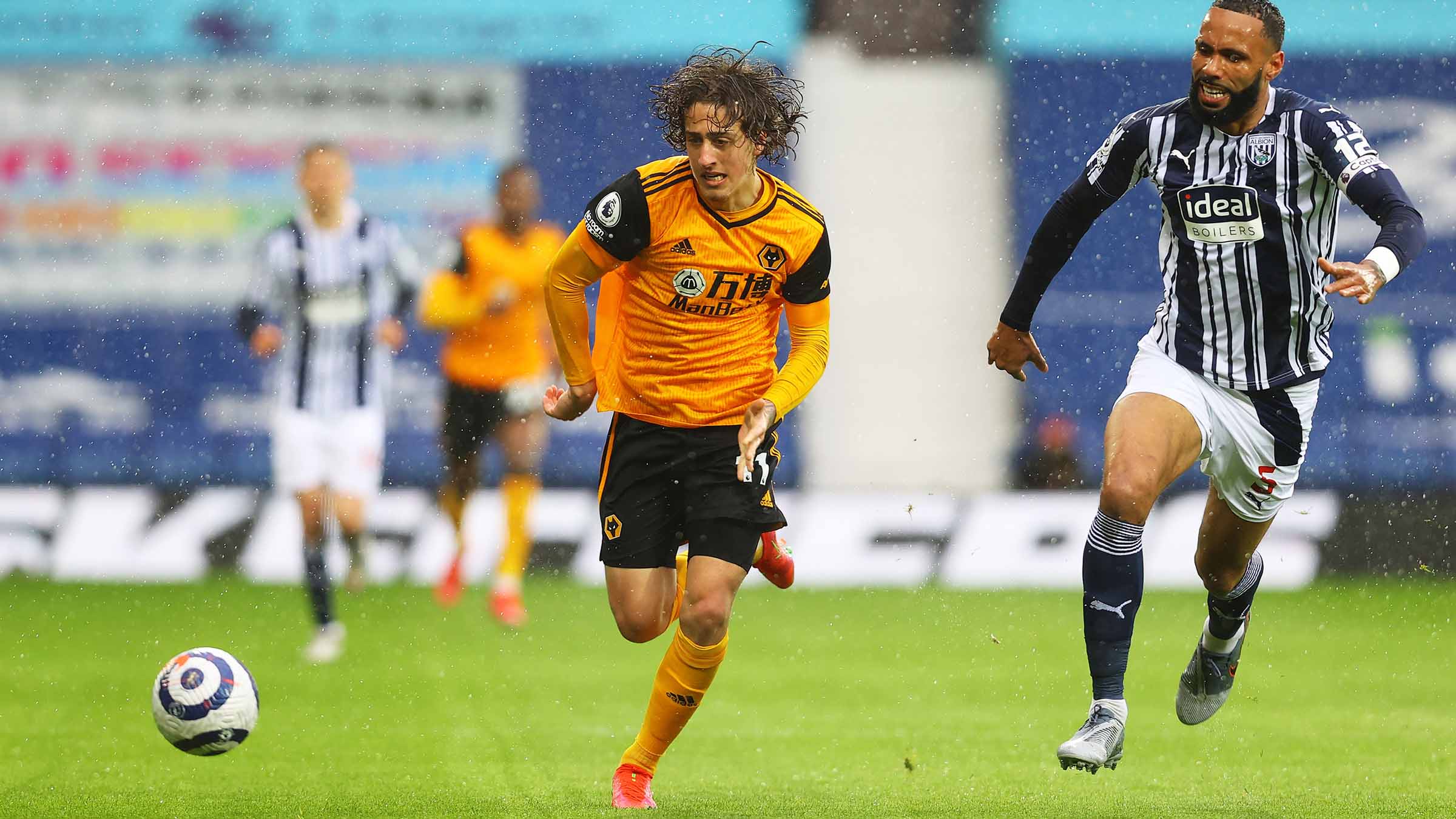 On the nature of his goal

“You have to believe. When you are a striker, you have to smell the goal. I believed the ball would go in and I’m happy to help the team, it’s the most important.

“Not only the goal, about what I did in the game, my movements helped the team, this is the most important and I’m very happy to help the team. The goal is important because I’m a striker and it gives me confidence, so I’m so happy.”

On scoring in Black Country derbies 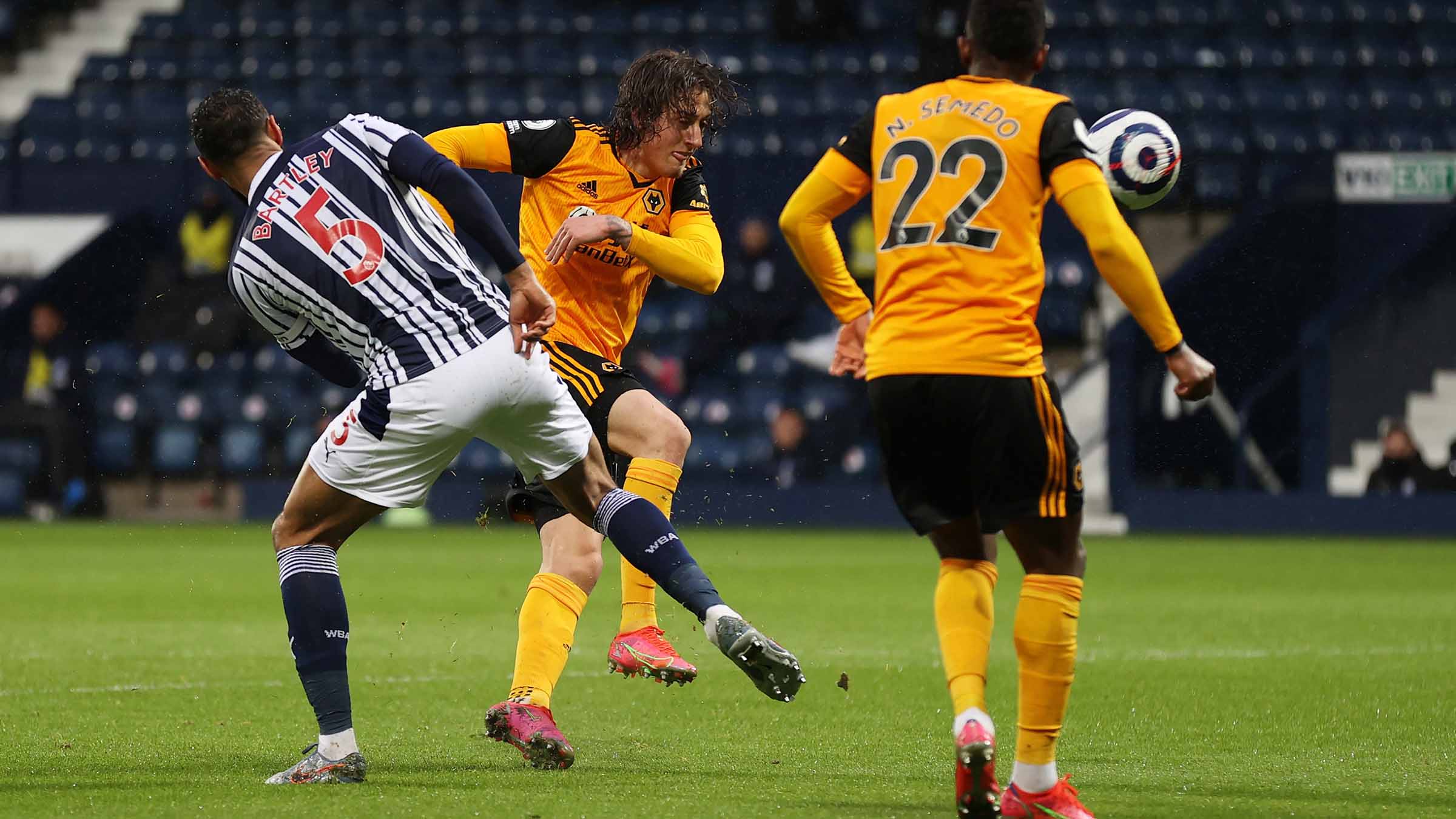 On what Wolves did well

On handling the wet and windy conditions