Coady | 'We know how much it means to everybody'

Conor Coady insists the Wolves players do not need any extra motivation when they face West Bromwich Albion this weekend in the second Black Country derby in almost 10 years.

The captain is adamant that he and his teammates will try everything they can to ‘put right’ the narrow defeat to the Baggies earlier this season when the sides go head-to-head once again on Bank Holiday Monday, this time on the opposite side of the Black Country.

Wolves will also be looking at bouncing back from a highly disappointing and lacklustre loss to Burnley last time out, but Coady believes the players are always motivated to give their best as they aim to finish the season as strong as possible.

On the second Black Country derby of the season

“It was a really tough game against them. We played against them earlier on in the season and we didn’t get the result that we wanted.

“We know how tough it’s going to be, there a team full of good players who are trying to get out of the situation they are in at the minute, but it’s important we focus on ourselves going into it.

“They won earlier on this season, and we’ve been wanting to put that right for many, many months, and now we’ve got to make sure we do it right.” 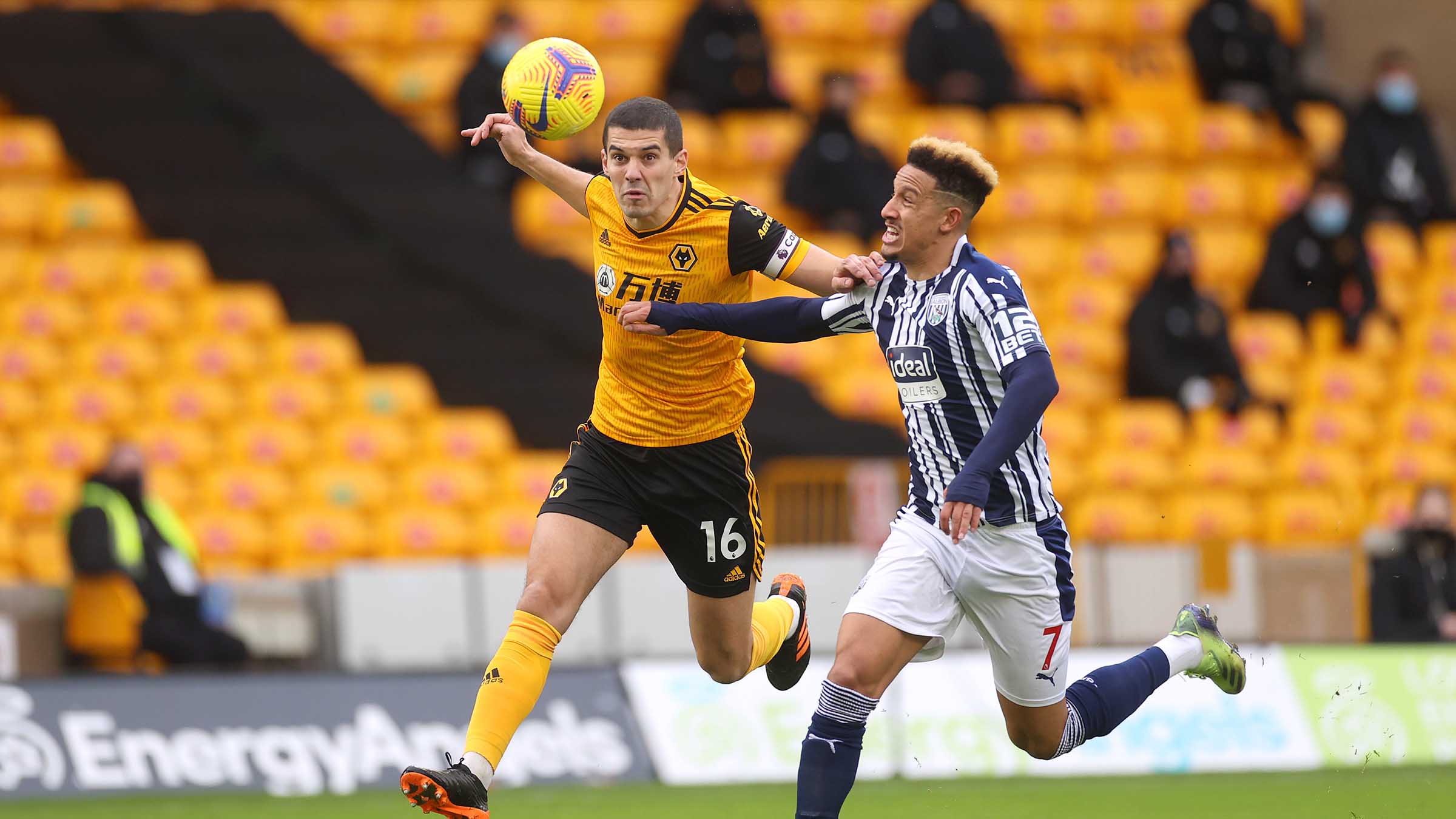 On a derby clash motivating the players

“But there’s always that extra bit of spice when you come into a derby game. Since that last one finished, we’ve been dying to get this one underway, and play against them again.

“It’s huge for us going into it. We don’t need any extra motivation as players because we just know how much this game means to supporters and to the people within this football club.

“We can’t wait for it, we’re looking forwards to it, and we want to make sure we do this week right so we’re ready for it.”

“The last couple of years, we’ve set ourselves expectations and everybody has seen that we’ve finished in good positions in the table, but where we are now, is something that we don’t think has been good enough and we want to improve.

“If you look at the previous two years, this season hasn’t been an improvement on that. We’re not happy with how the season has gone. It’s up to us to try and get back to improving as quick as possible, learn from the mistakes that has happened this season and try and put that right as quickly as possible.

“We’ve got five games left that we want to improve on, and we want to finish the season strong going into the next one.”

On the injuries taking their toll

“Now he’s been training with us for a long while without the contact, so we hope he’s recovered safely and can get back as quickly as possible because it will be like a new signing again.

“But it was up to us as players when he got injured to move us forward as quickly as possible, and I don’t think we’ve done that as well as we would have liked.

“We’ve got five games left and after that we will look at the season as a whole and say it’s something we wanted to do better in, but we’ll try to finish it as strongly as possible.”

“It’s just pride. Playing for England was always going to be a proud moment for me, it was a dream that I always had growing up. It was a dream for my family, for my wife, for my kids, and looking back on it now, it’s been absolutely incredible.

“What the world is going through and what we’ve all been through over the past 12 months has been so tough om everybody, and it’s such a light at the end of the tunnel that we’ve got this to look forward to – I know everybody in England is looking forward to it.

“But it’s up to me to try to finish the season as strongly as possible at Wolves and then see what happens.”