Football makes a welcome return to Molineux on Monday evening, as Wolves begin the final run-in against West Ham United, and here are five things to look out for.

Since returning to the Premier League in 2018, Wolves have enjoyed hosting the Hammers at Molineux. On their two visits to Wolverhampton since, West Ham have been beaten twice, conceding five and scoring zero. Back in January 2019, Raul Jimenez was in full flow, producing two classy finishes to add to Romain Saiss’ first Premier League goal at Molineux. A year later Leander Dendoncker and Patrick Cutrone were on target to sink the Hammers that night. Although two electric atmospheres helped Wolves’ cause, they’ll want more of the same on Monday.

Things had followed a similar pattern at the London Stadium too, with Wolves winning their opening two trips there, but this season Nuno’s side found the Hammers a different animal. A heavy reverse there in September shocked the system and United have gone from strength to strength since, so will arrive at Molineux searching for more this time around. Now, the task is to avoid a first home defeat to West Ham since 2009, when Mark Noble and Matt Upson were on target on the opening day of the season, and Wolves will back themselves to do so.

2. Returning to the fore

Nuno’s injury update on Thursday was a welcome one for Wolves. Rui Patricio’s ugly-looking collision with Conor Coady last time out caused initial concern, but fortunately, the Portuguese suffered no lasting damage and is back fully fit and ready for Monday. The goalkeeper remained at Compton, rather than linking up with Portugal, and has benefited from those additional tests and rest, and Nuno declared him ready for action.

Also, in Wolverhampton, while his team mates were on international duty, was Daniel Podence, who had the perfect opportunity to step up his recovery, ready to join parts of training when the cavalry returned. The Portuguese was back on the grass, with a ball at his feet, and is edging closer to a return. Although West Ham may come too soon for the forward, his return doesn’t appear far away.

Completing the trilogy of good news pieces was Jimenez, who spent time with his Mexican team mates last week, and returned healthy and ready to continue his recovery. Nuno remains hopeful the striker will feature again this season, but will air on the side of caution, naturally, when it comes to a return date.

3. A spring in their step

From a Wolves perspective, the March international break was a positive one, and should see the old gold stars returning full of confidence. Willy Boly enjoyed the taste of scoring again while with Ivory Coast, as he set his country on their way to a victory over Ethiopia which sealed their place at the Africa Cup of Nations. He wasn’t the only Wolves man enjoying goal involvements either, as Pedro Neto chalked up two assists for Portugal against Luxembourg, completing an unbeaten three matches alongside Ruben Neves and Joao Moutinho.

Unbeaten starts to World Cup qualifying campaigns for England and Belgium will have pleased Coady and Leander Dendoncker, who both added to their international caps, likewise Saiss with Morocco. Vitinha impressed while representing Portugal under-21s, who won all three of their March fixtures, while Theo Corbeanu, who has featured in eight matchday squads this term, scored his first senior goal for Canada, and will be hoping the run-in may provide his senior bow in old gold.

All these positives from international duty can only serve Wolves well, as their stars return on song. 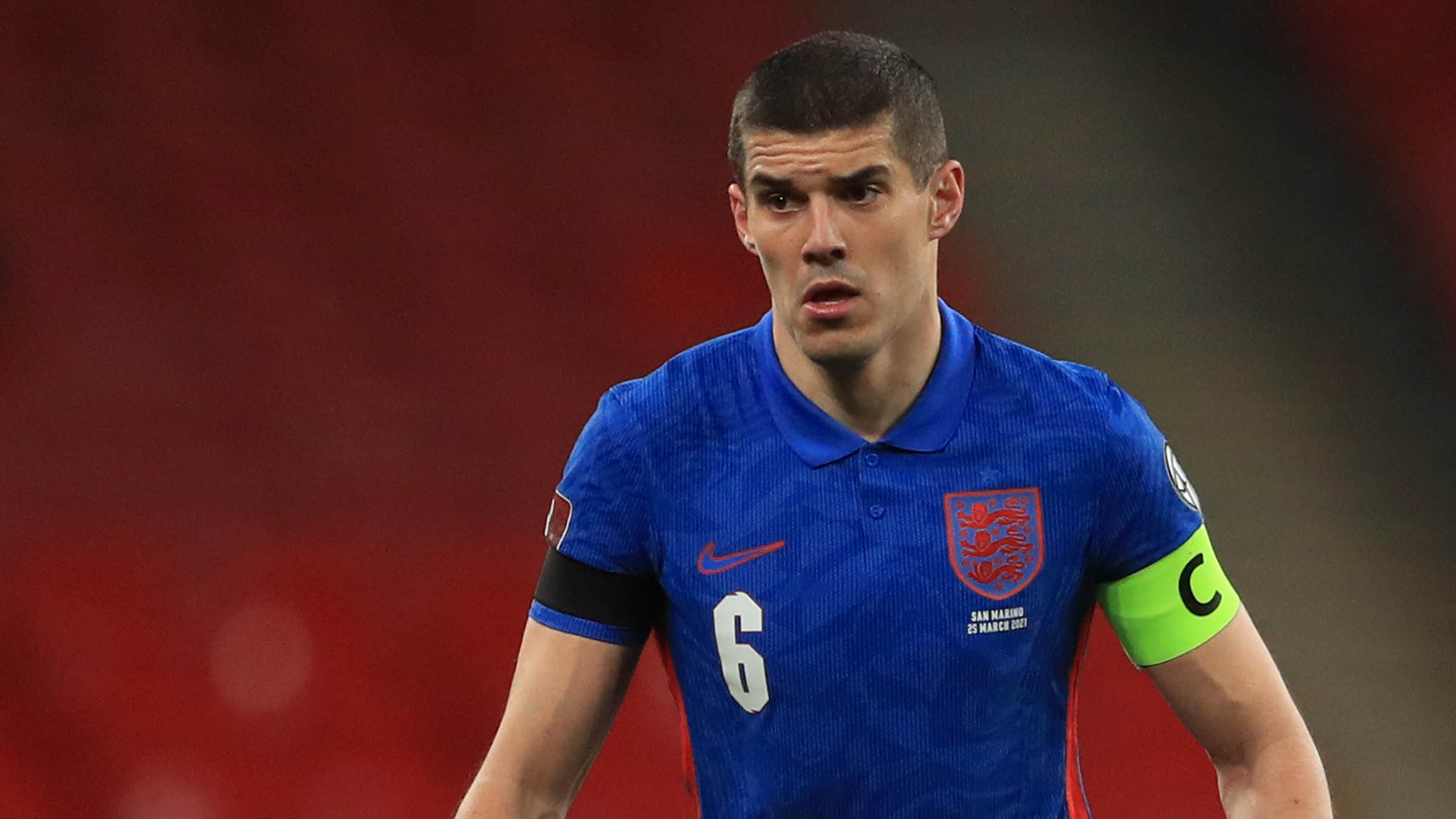 Monday’s game represents the start of the run-in for both clubs, with no more international breaks in the calendar for the remainder of the season. For Wolves, Nuno won’t ever set targets for the table, but bridging the six points to the top half is likely to be a realistic one for supporters. With five of the bottom six still to play, Wolves will be hopeful of a strong finish to the season, which will conclude in seven weeks’ time.

The Hammers are facing up to a thrilling end to the Premier League campaign, much different to the battle for survival last term. Going into the weekend, West Ham are fifth, two points away from the Champions League places and supporters will certainly be dreaming of Europe.

Order your programme for West Ham and Sheffield United.

While there’s no doubt the Hammers have enjoyed a thrilling season in the Premier League, a lot of that is down to their eye-catching form at the London Stadium. Only runaway leaders Manchester City boast a better home record than David Moyes’ side, despite the lack of supporters inside stadiums. However, on the road, nine teams have enjoying a better time of things than United, who have won six of their 14 away games. Of course, that record is still sufficient, but Wolves will be hopeful their sixth away defeat of the season is on the cards on Monday evening.

19 of Wolves’ 35 points have come at Molineux, with Nuno’s side still preferring life at home, rather than on the road, so again, the head coach will want to tap into that when the Hammers come to town. 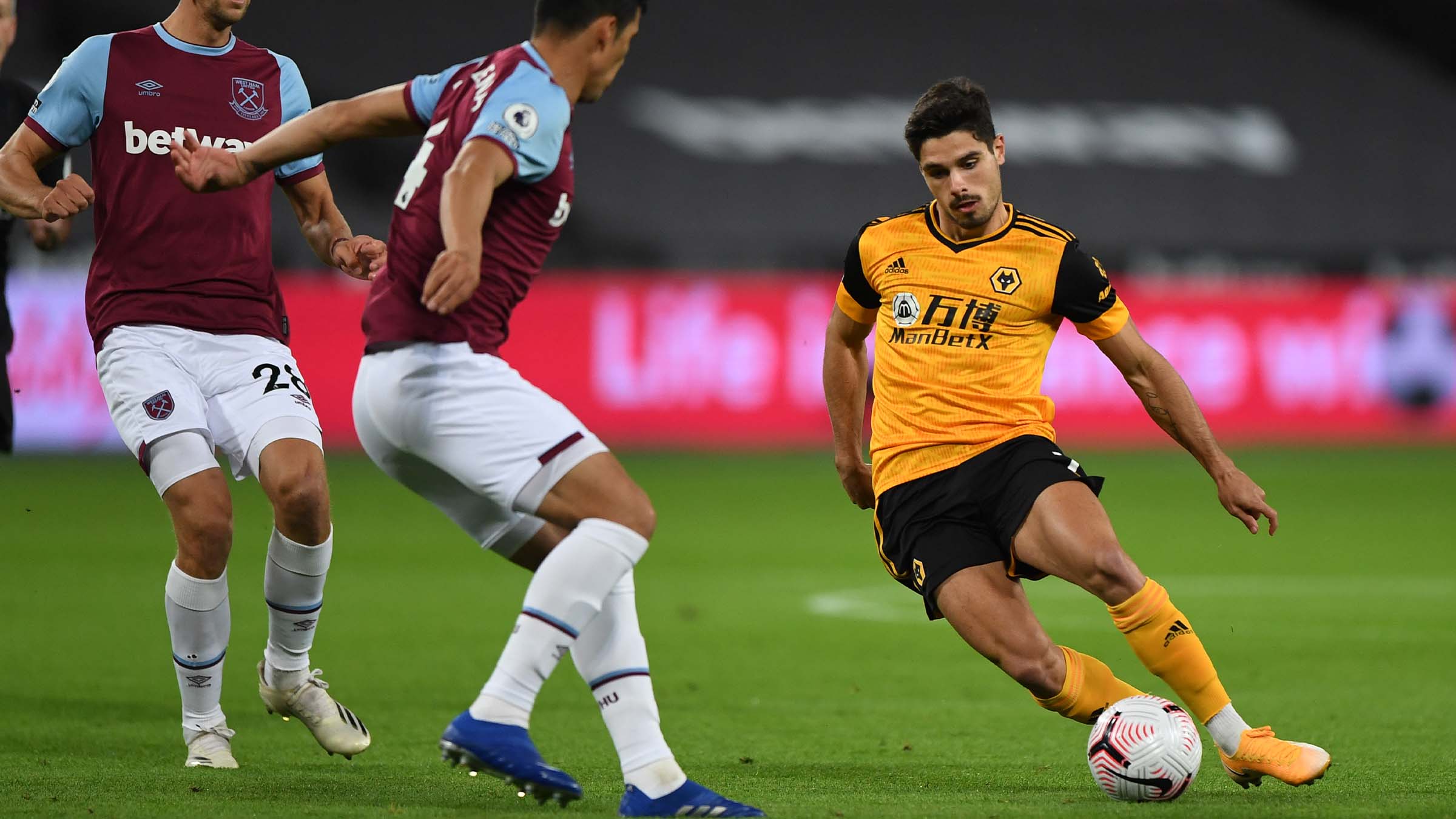