Brazilian forward Willian Jose became Wolves’ first January transfer window move as he signed for the club on loan until the end of the season from Real Sociedad. Here are the five things to know about the prominent striker.

1. RAISED ON THE EAST COAST

Born in Porto Calvo on the eastern coast of Brazil on 23rd November 1991, Willian Jose da Silva began his youth career with Alagoas club Clube de Regatas Brasil, before moving to Sao Paulo-based outfit Germio Barueri in the Brazilian top-flight. Having progressed through the club’s junior set-up, he made his first team debut in August 2009, coming on as a substitute as his side fell to a 2-1 Serie A loss to Botafogo. As a 19-year-old, he became a regular in the Barueri side the following season, scoring six times in the league championship, but his goals were not enough to help the club avoid relegation.

2. PLAYING IN THE SHADOW OF PELE

With Barueri’s relegation, Jose’s goalscoring record earned him loan moves to several clubs across the Brazilian top-flight, including spells with Sao Paulo, Gremio and Santos during the next two years, with the latter move being his most prominent, as the then-20-year-old spent one season with the club which is famed for being the home of footballing legend Pele. During his time at Santos, Jose played 23 matches in Serie A and scored five times as the team finished seventh in the 2013 Campeonato Brasileiro championships. It was during this time when Jose received his first international honours with Brazil, as he was a member of both the FIFA U20 World Cup and South American Youth Championship winning squads, notching five goals in those competitions. 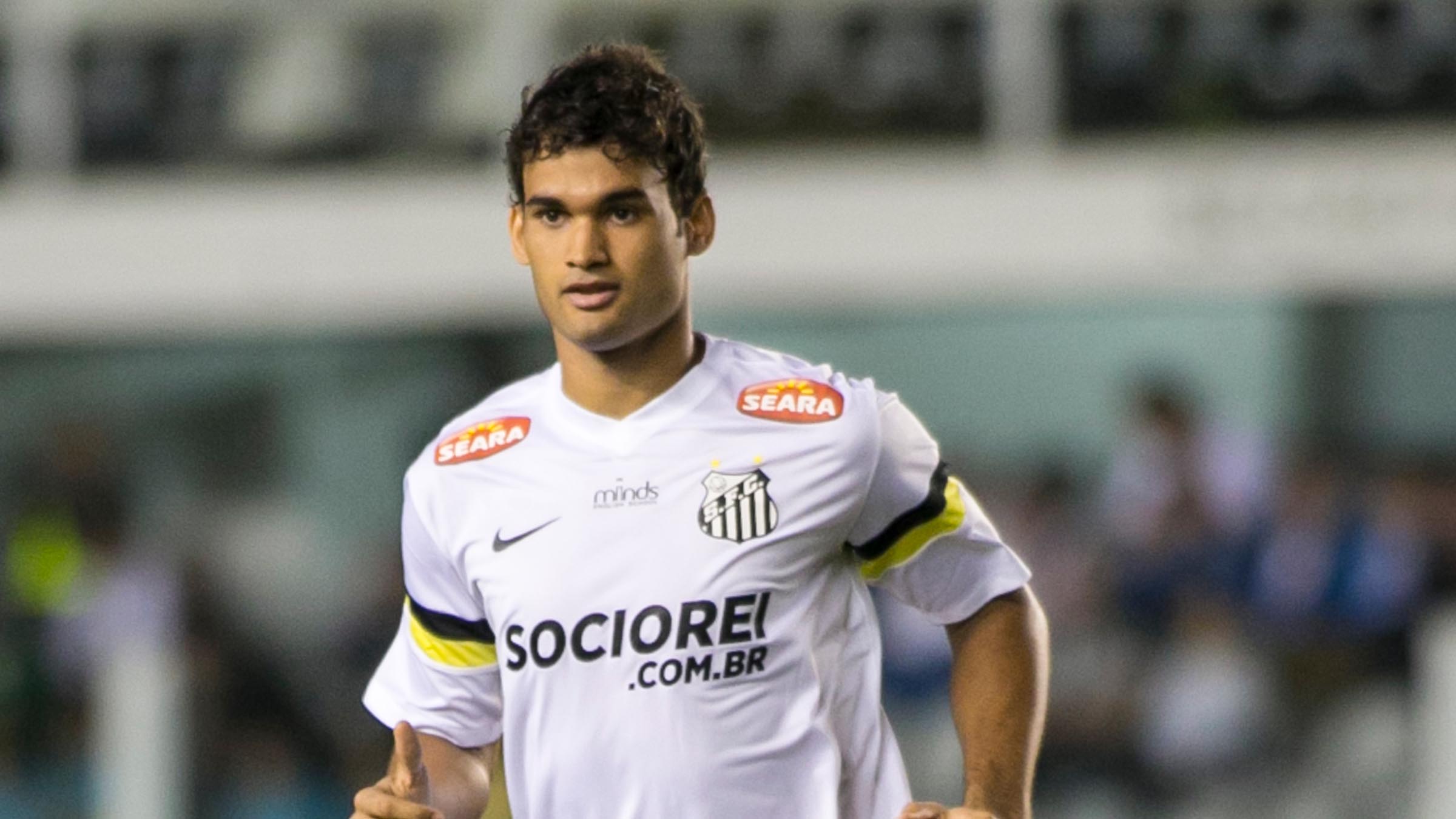 Jose took his first steps in European football at the beginning of the 2013/14 season, and what a move it was, as he signed a six-month loan deal with Spanish giants Read Madrid. Having to settle for a place with the Galaticos’ reserves, Jose played a bit part in five Segunda Division matches before being given a chance from the ofset against Recreativo de Huelva, and he took his first start superbly, scoring a hat-trick in a 3-2 win which saw the striker called up to the Madrid first-team, making his one and only appearance for Los Blancos in a 20 minute cameo as he replaced fellow Brazilian Casemiro during a La Liga clash with Celta de Vigo.

4. MAKING HIS NAME IN SPAIN

Although his time at Madrid was cut short in June 2014, Jose remained in Spain with second-tier side Real Zaragoza, and despite his 10 goals that season, including two in the play-off semi-final second leg against Girona to help overturn a 3-0 loss in the first leg, the team missed out on promotion to La Liga in the final to Las Palmas, as Jose’s strike was not enough to see his team avoid losing out on away goals. But it was with the victors of the final where Jose got his first real crack at the top-flight. In his only season at the club, Jose scored seven times in La Liga, and found fame by scoring equalising goals against Barcelona and former employer Real Madrid, yet his team would end up on the wrong side of 2-1 defeats on both occasions. 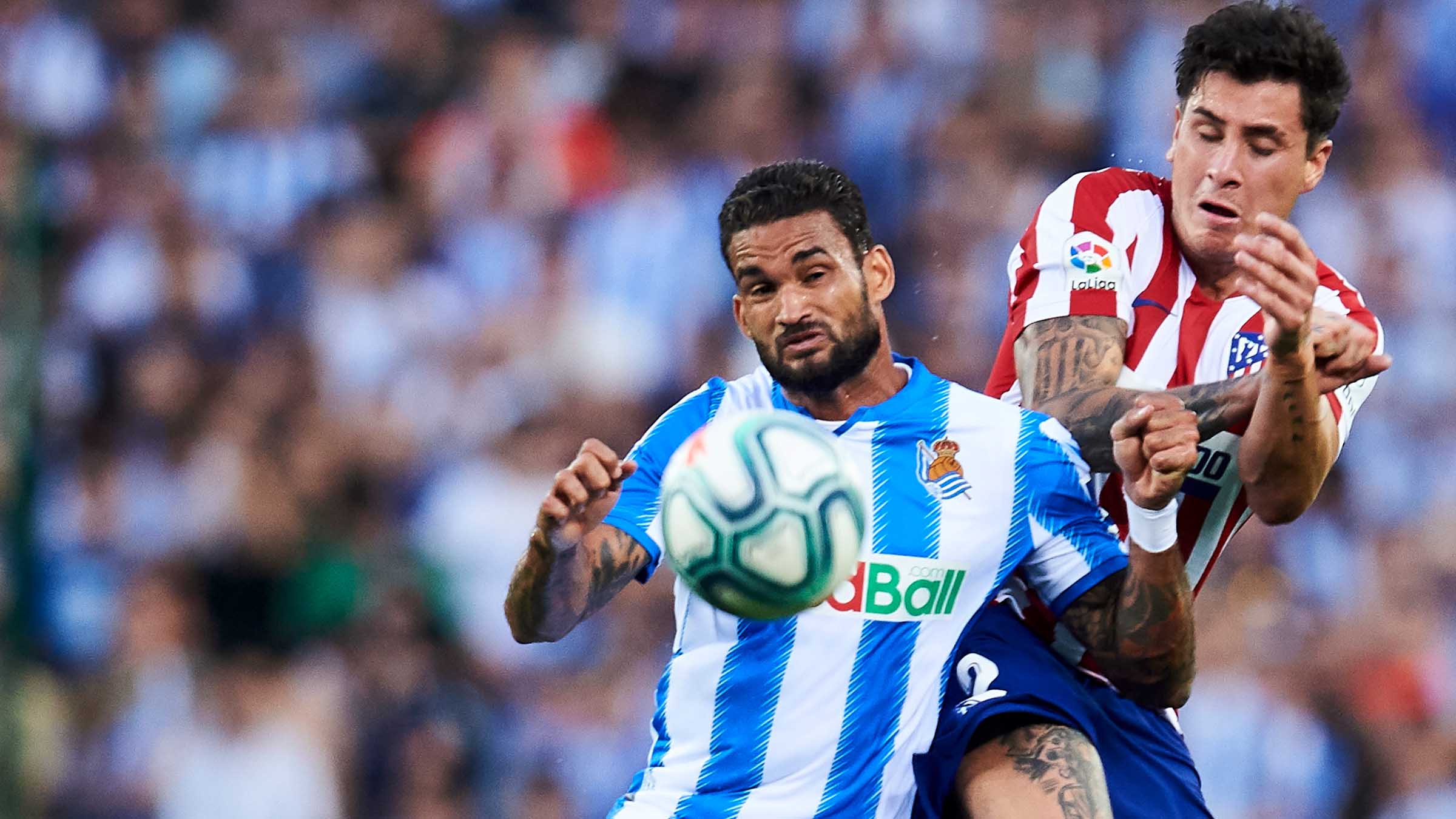 Before the start of the 2016/17 season, Jose had rarely spent more than a season at the same club, but that was all to change when he signed a five-year deal with another La Liga outfit, this time Real Sociedad. In the five years that were to follow, Jose became a regular starter at the Basque club, scoring 12 goals in his first season with the team – his best league return in his career – as he led Socieded into sixth place in the table and a spot in the Europa League. But that record was quickly bettered during the following campaign, as he notched 15 times in La Liga, as well as five in six Europa League matches as Sociedad finished second in their group before falling out of the competition in the Round of 32. The goals continued in the subsequent years, with his brace in Sociedad’s Copa del Rey third round win over Cordoba on Wednesday evening being the perfect way for him to sign off from the club.