5 things to know | Wolves vs Newcastle

Back-to-back Molineux fixtures lie ahead for Wolves, starting with Newcastle United on Sunday, and here are five things to know before kick-off.

1. A TREND IS FORMING

Meetings between Wolves and Newcastle since the old gold’s return to the top flight have all proved tight affairs, so much so, that a theme of 1-1 is forming. The last three meetings between the two have finished that scoreline, but will either be able to take that next step and finish victorious on Sunday? In fact, the only game of the four in that time period not to finish 1-1 would have done, had is not been for Matt Doherty’s dramatic late intervention at St James’ Park in December 2018, when he swung a 1-1 draw Wolves’ way, into a 2-1 success.

Since then, the Magpies have taken the lead in each of the last three meetings, but on each occasion, Wolves have fought back. Willy Boly’s last minute header earned a point in February 2019, while Jonny rewarded a strong second-half performance in the north east a year ago. Finally, the last meeting earlier this year saw Leander Dendoncker cancel out Miguel Almiron’s opener. Can battle number five lever away from the 1-1 trend forming?

Late in the day against Leeds United on Monday night, Nuno Espirito Santo allowed Marcal his return from injury, with the Brazilian missing the previous two games. With those minutes in the bank, and a full week of training, the defender is likely to come into contention to start on Sunday, but will Nuno twist? Romain Saiss has filled the left-wing-back void admirably in recent weeks, while Maximilian Kilman has shone on the left side of the back three, with the result of their efforts two clean sheets and two wins.

However, Marcal provides a more natural option on the left, and impressed on his debut at Sheffield United, so Nuno has a decision to make before kick-off on Sunday. 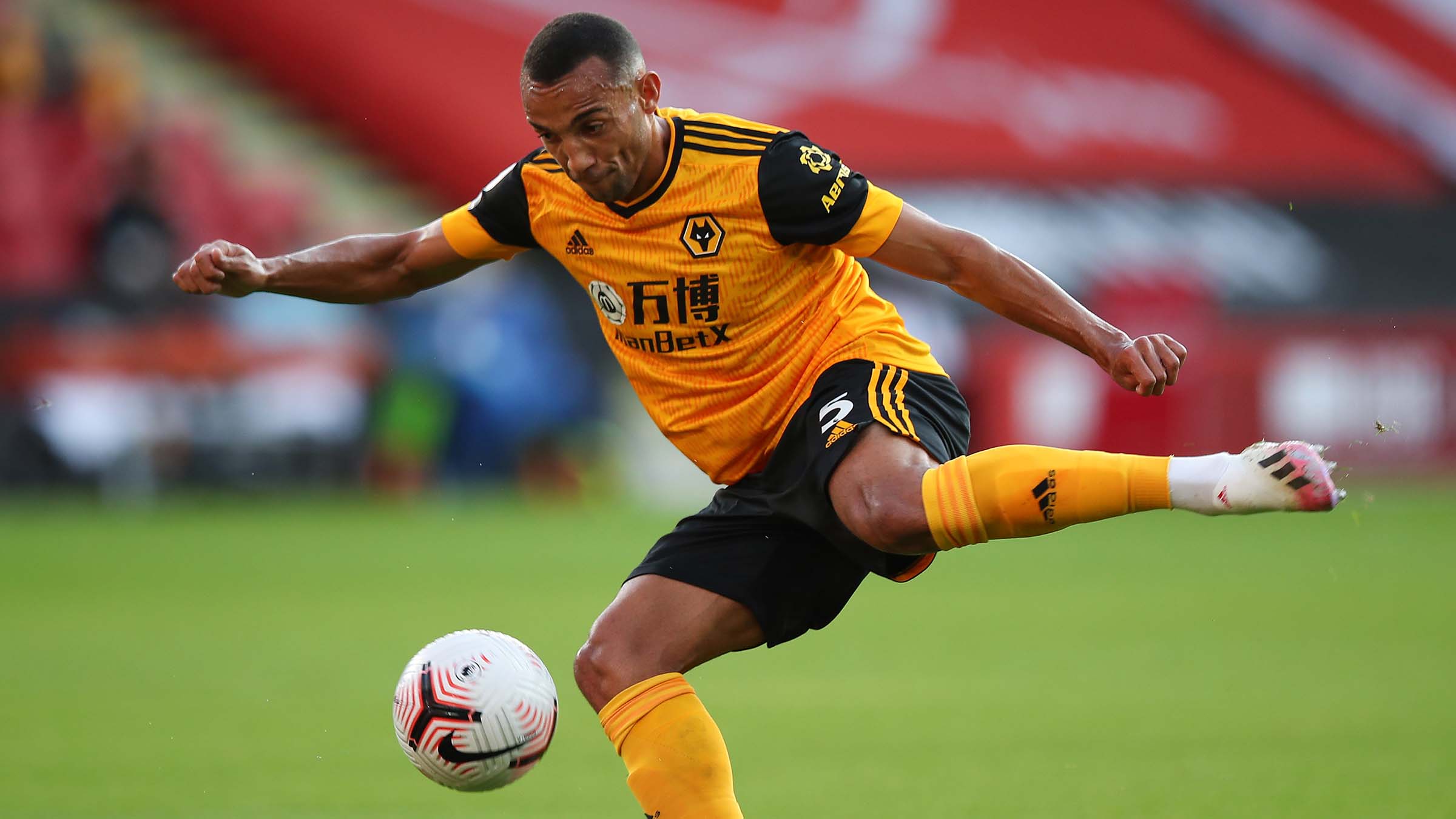 Kilman’s performance at Elland Road alerted the nation to the youngster’s talents, but it wasn’t the only highlight of the defender’s past couple of weeks. Before the international weekend, Kilman was thrown into his first game of the season against Fulham and reminded Wolves supporters of his talent, with a strong performance at the back. But on Sky Sports’ Monday Night Football, Kilman outdid himself with an immense performance, earning him the Man of the Match award and plenty of tips for Fantasy Premier League transfers (he costs just £4.1m for the record) up and down the country.

Yet, still more positives were to come, as Kilman planted his roots further into Wolverhampton soil by signing a new contract until 2025 on Wednesday. Could it get even better on Sunday? Here’s hoping!

For Newcastle and Steve Bruce, a nervous wait on Karl Darlow is on the horizon. The goalkeeper, currently deputising for the injured Martin Dubravka, picked up a knock against Manchester United last week and is a doubt for Sunday. Should he not make it, third choice Mark Gillespie, a summer recruit from Motherwell, will come in to make his debut. There’s better news elsewhere for Bruce, who saw Paul Dummett, Ciaran Clark and Matty Longstaff come through an under-23 fixture this week, while Sean Longstaff is back from tonsillitis.

Nuno confirmed in his press conference that Wolves “had some problems from the last game” and will have to wait and see themselves, so team selection is likely to be left late, like Newcastle. 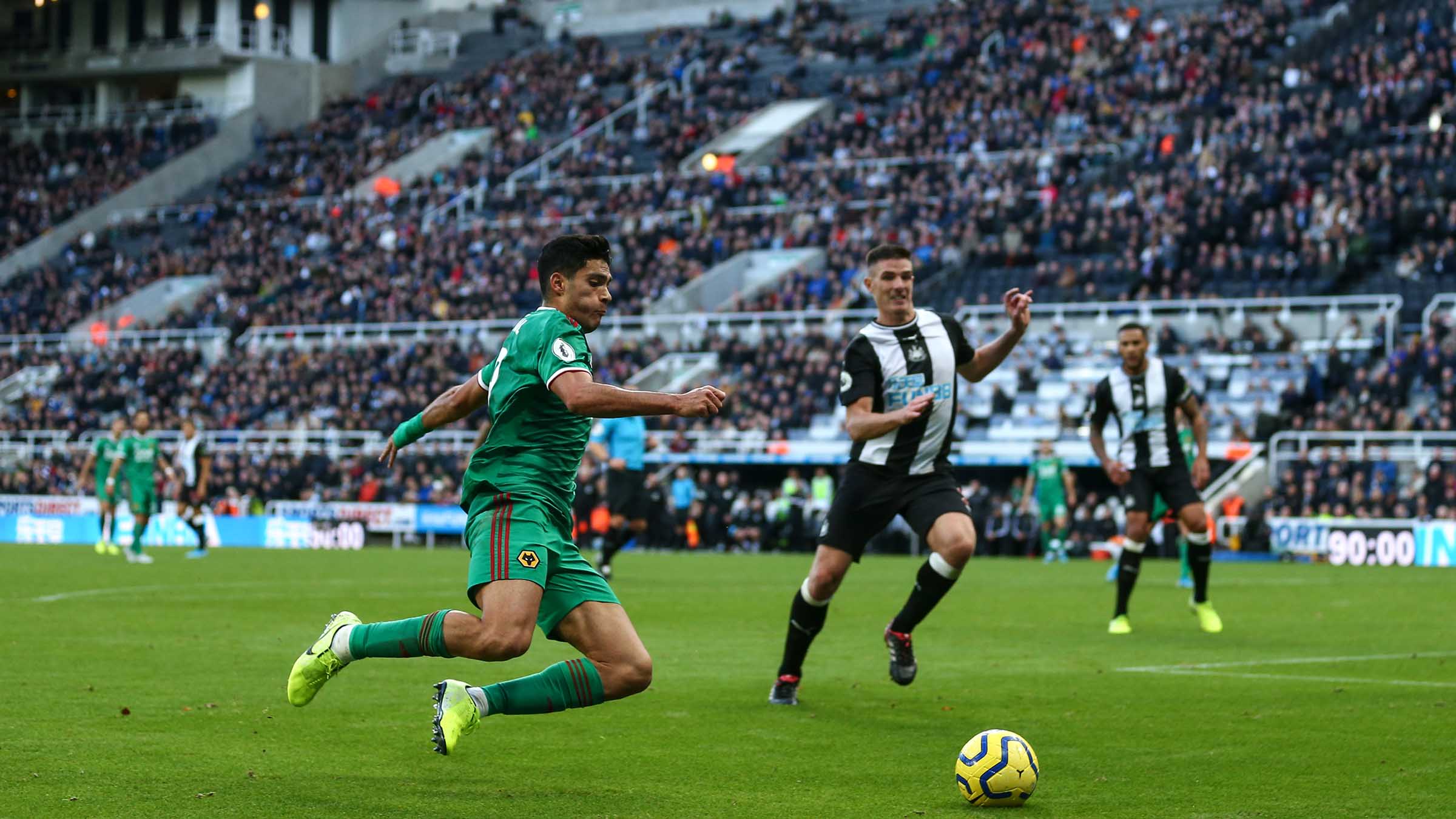 Sunday’s game is the first of back-to-back fixtures at Molineux, and, according to Leander Dendoncker, presents an opportunity to build some momentum. Back-to-back victories against Fulham and Leeds United have provided a foundation, and now Newcastle and Palace fixtures are a fresh opportunity.

The midfielder, who was hugely impressive at Elland Road, said: “That’s what we’ll try [to build momentum]. We have two home games now and we have to keep working hard. Every game is a very tough one, now it’s Newcastle and Palace, we have to take it game by game.”

Immense in the middle of the park.