Premier League football returns to Molineux on Monday night as Manchester City begin their campaign, and here are five things to know as Wolves face City.

Wolves’ duels with Manchester City last season were completely captivating and saw Nuno Espirito Santo’s side produce arguably their most impressive performances of the season. At the Etihad Stadium, after withstanding pressure from Pep Guardiola’s team, Wolves sprung into life on the counter attack. On both occasions, Raul Jimenez provided the assist and Adama Traore came up with the ice-cool finish beyond Ederson.

The return fixture came just two months later, as City arrived at a raucous Molineux under the lights. A red card, VAR incident and retaken penalty lit the touchpaper before the break and, after Raheem Sterling made it 2-0 to the visitors, it may have appeared like the game was game over, but not with Wolves involved. Back came the hosts, with Traore and Jimenez pulling their side level before Matt Doherty’s late, dramatic winner.

Although Molineux will be a very different place on Monday night without supporters, Wolves will look to lean on the exceptional experience gained in the previous two meetings.

2. Strength in depth for Nuno

Following Thursday’s Carabao Cup loss, Nuno highlighted the performances of Vitinha and Fabio Silva when searching for positives. Both looked lively on their full debuts and provided a sense of more to come in the old gold. Both are options for Nuno on Monday, as are the likes or Ruben Vinagre and Ruben Neves, who were substitutes on the Premier League’s opening day at Sheffield United.

Nuno’s bench at Bramall Lane made his increased strength in depth evident, with few supporters likely to have predicted the starting line-up. Will he go with the same again on week two of the Premier League or change his approach against a side set for an inevitable battle for the title come May. 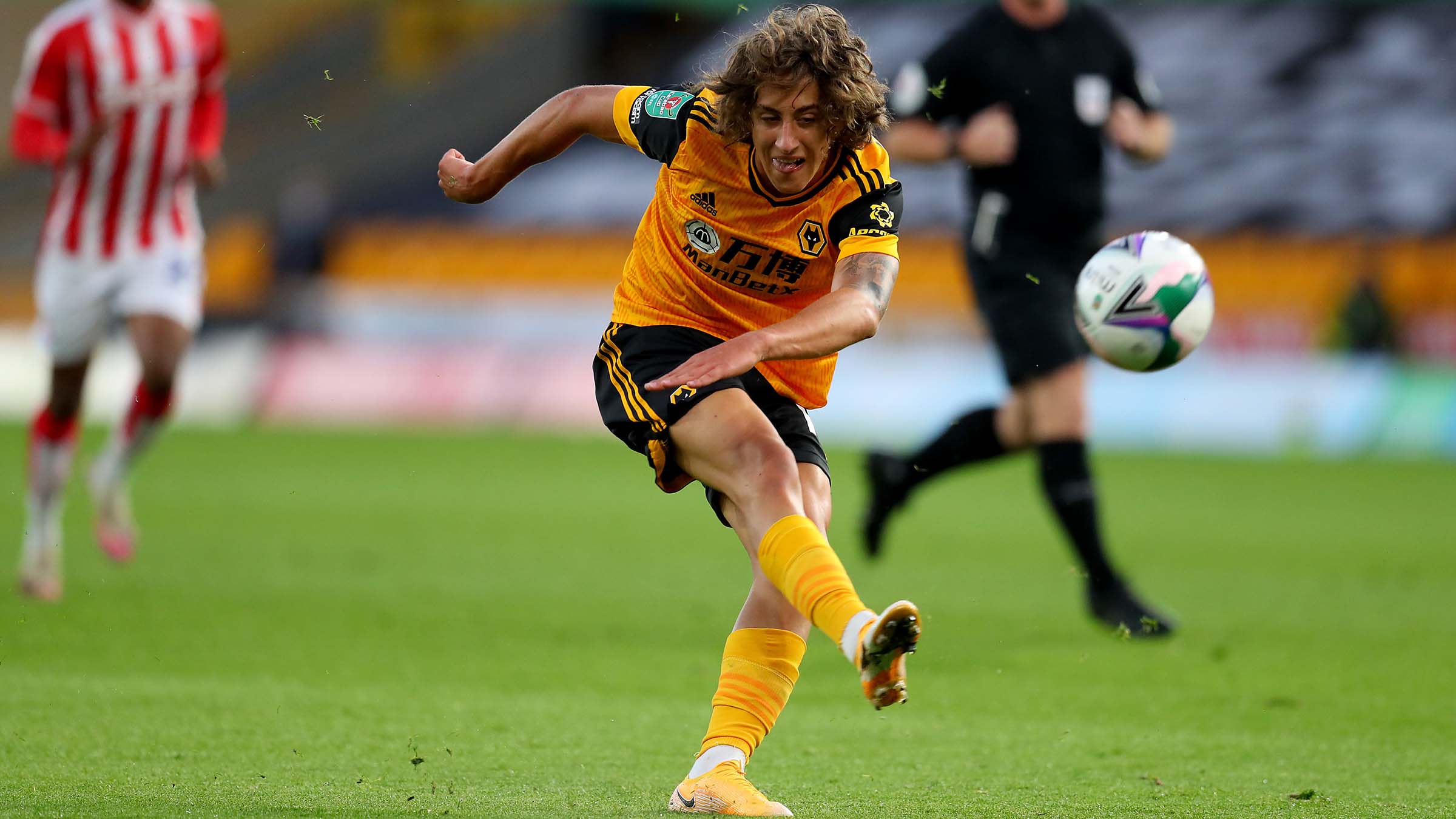 Wolves may have played twice already this term, but Monday’s clash at Molineux will be Manchester City’s first outing of the 20/21 campaign. Given the Citizens’ involvement in the latter stages of the Champions League, they were allowed an additional week to prepare for the Premier League campaign, so will arrive in Wolverhampton keen to get off on a good start.

Guardiola has made a pair of signings to strength his options during the close season, with Nathan Ake and Ferran Torres joining their ranks. Ake provides a fresh defensive option and is the likely new partner with Aymeric Laporte at the heart of the defence. Torres comes into contention in the wide positions and joins after Leroy Sane departed the club in January.

Both will look to make their City debuts at Molineux on Monday evening. 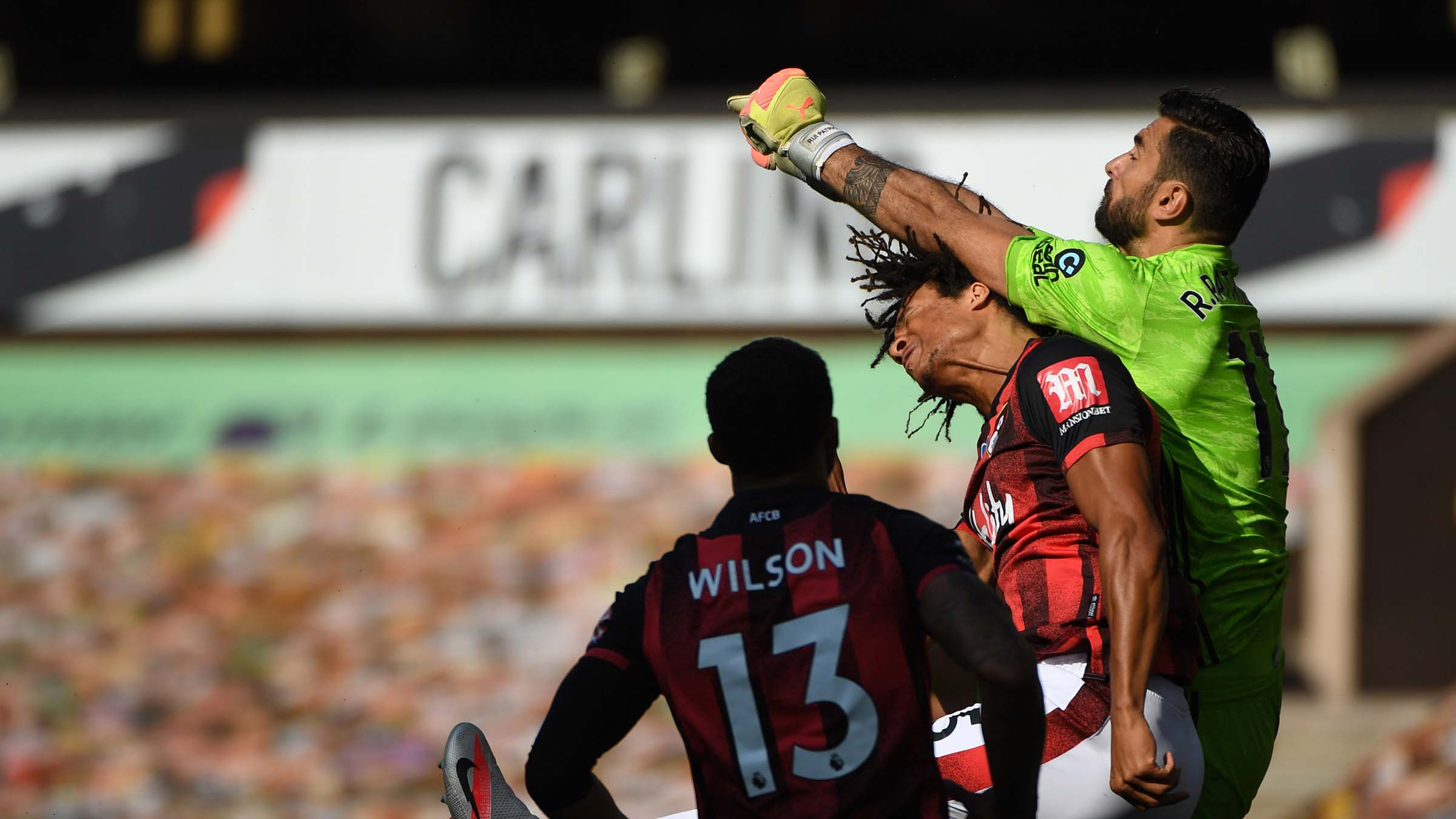 4. Premier League back at Molineux

Molineux was given its first taste of 2020/21 action on Thursday night in the Carabao Cup, but now it’s time for the Premier League. Last term, Nuno took 31 points from home matches, winning eight and drawing a further seven. While the record is not to be sniffed at, Nuno will want more this season. Eight Premier League teams enjoyed greater success on home soil, yet on the road Wolves were the sixth most successful team.

Those 11 matches where Wolves dropped points on home soil will be an area to focus on for Nuno, but he’ll be fully aware of the tough challenge ahead of his players on Monday evening.

Finally, the ever-popular Matchday Centre Live returns for the visit of City. Mikey Burrows and Andy Thompson will be presenting live from Molineux, and they be joined via video link by Matt Murray and Chris Iwelumo.

Matchday Live Extra also features full kick-by-kick commentary, while the team will provide half-time and post-match analysis, before being joined by members of Nuno Espirito Santo’s squad for their thoughts following the full-time whistle.

Download the Wolves app by clicking here for the best viewing experience on mobile and tablet, including access to: