Vitinha became the second of two exciting youngsters Wolves have signed from Porto this summer after making the season-long loan switch from the Primeira Liga for the Premier League. Here are the five things to know about the promising 20-year-old.

Born in Povoa de Lanhoso, a district of Braga, on 13th February 2000, Vitor Ferreira’s first steps in football came as an eight-year-old at a club in his hometown. Povoa Lanhoso has a reputation for bringing through players who will go on to play for the Porto Academy, such as teammate and Porto goalkeeper Diogo Costa, and Vitinha was no exception, signing for Porto at the age of 11. He quickly progressed through the youth sides at Porto, and spent his entire youth career with the club, aside from a single season in 2015/16 when he enjoyed a developmental loan spell with Portuguese second division side Padroense – his now-Wolves teammate Ruben Neves had a similar year-long loan at the club from Porto three seasons earlier.

Having returned to Porto following a year with Padroense, Vitinha excelled with Porto’s B team and under-19s. His first experience in the UEFA Youth League – the Champions League for youth football – came in 2017/18, when he made an appearance off the bench as Porto beat Besiktas 5-1. However, it was in the following year’s competition where he had a bigger impact, playing in all of Porto’s matches as the team reached the final, even setting up one of the goals as his team earned a 3-0 win over Hoffenheim in the semi-final. Although he had to settle for a place on the bench as the club's 'Golden Generation' beat Chelsea 3-1 in the final.

The 2019/20 season was one of significant achievements for Vitinha as he made his Liga Pro debut in the opening game of Porto B’s campaign. While away at Estoril, the 20-year-old scored his first of eight goals in 15 appearances last season. But his form for the B side, netting twice in a 2-0 win over Academico Viseu and two in two games during the new year, saw Vitinha promoted to the Porto first-team. After nine years at the club, he made his Porto debut on 28th January 2020, coming on as a second-half substitute – alongside fellow Wolves summer signing Fabio Silva – in a 2-1 victory over Gil Vicente. He went on to make a further seven Primeira Liga appearances last season as Porto took the league title.

4. IN THE MOULD OF MOUTINHO

Despite following a similar progression throughout his youth career at Porto as Ruben Neves, it is his midfield partner Joao Moutinho who Vitinha has been compared to. Believed by many to be the natural successor to Moutinho in the Portuguese national side, there is no one better the youngster can learn from at Wolves than the man himself. Although Vitinha can play as a deep-lying midfielder, it is his skills as an attack-minded central man which many at Wolves will hope he will contribute to the team, thriving further forwards as a creative outlet. 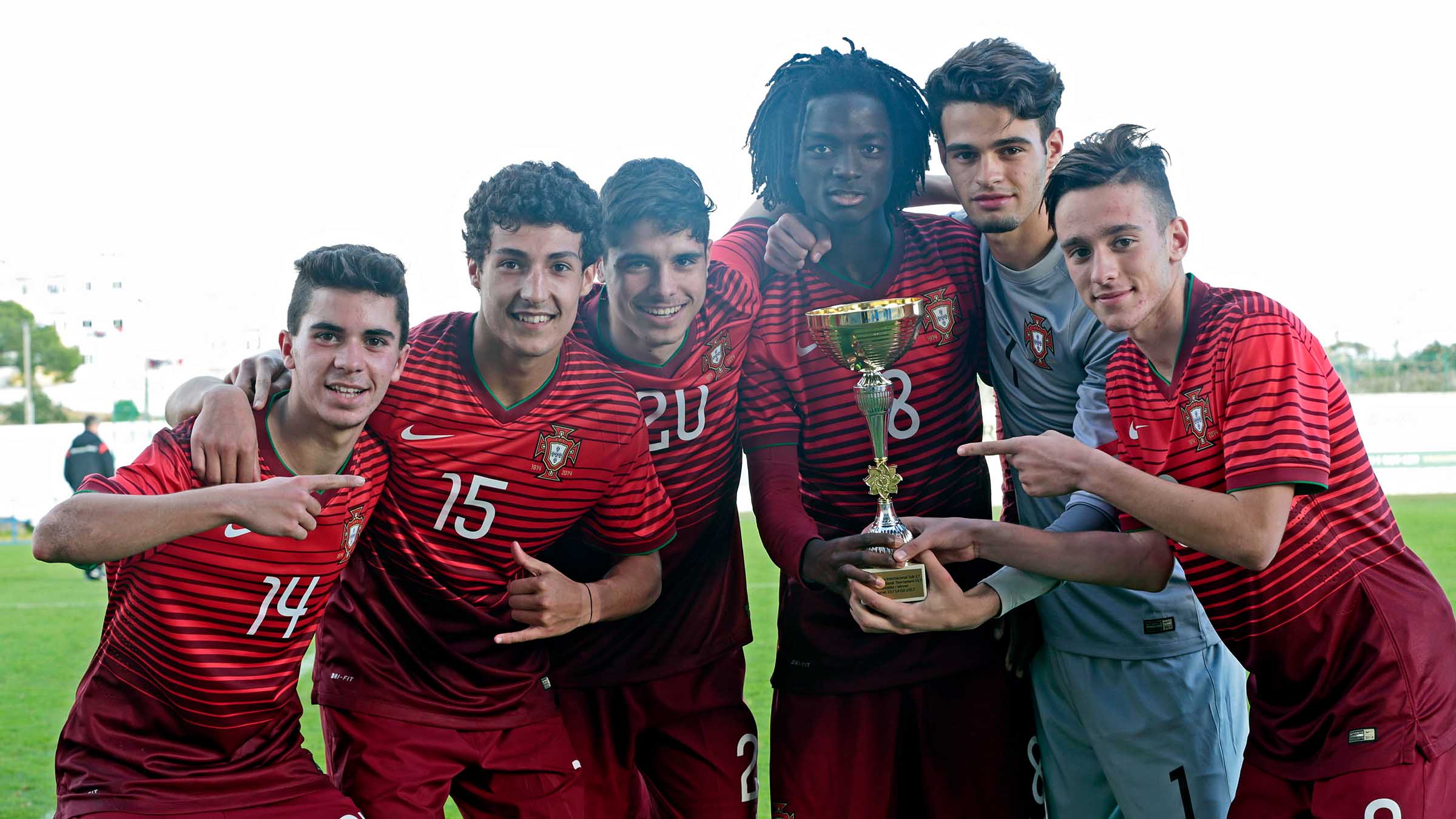 It’s not just within the domestic youth level were Vitinha has thrived, but the midfielder has also progressed through the Portuguese junior levels, being named the best breakthrough player at the 2019 Toulon Tournament. Many of his youth appearances for Portugal have come alongside several of his new teammates in gold and black. He won’t be short of friendly faces when he arrives at Compton Park, having come through the ranks at Porto with Fabio Silva, while playing for Portugal alongside Ruben Vinagre and Pedro Neto, with the latter lining up alongside Vitinha just last week, as the pair were part of the under-21 side which beat Cyprus 4-0 in a Euro U21 qualifying match on Friday night.