It all comes down to one Premier League match for Wolves and Chelsea, who have European qualification in their sights. For Wolves, they’re looking to better Tottenham Hotspur’s result, and here are five things to know before the trip to Stamford Bridge.

On paper, the task is simple, if Wolves better Tottenham’s on Sunday, they’ll be guaranteed of Europa League football next season. Spurs are at Crystal Palace, who have lost their last six, most recently at Molineux on Monday, so will will fancy their chances, but the Eagles are always a tough nut to crack at Selhurst Park.

For Wolves, Chelsea stand in their way with plenty on their plate themselves. After their defeat to Liverpool on Wednesday and Manchester United’s draw with West Ham United the same night, the race for the Champions League is well and truly on. United and Chelsea both sit on 63 points, with Leicester City one behind on 62. Fortunately for the Blues, their two rivals play each other, so if they better Leicester’s result, they’re safe in the top four and if the Foxes lose, Chelsea’s result is irrelevant. 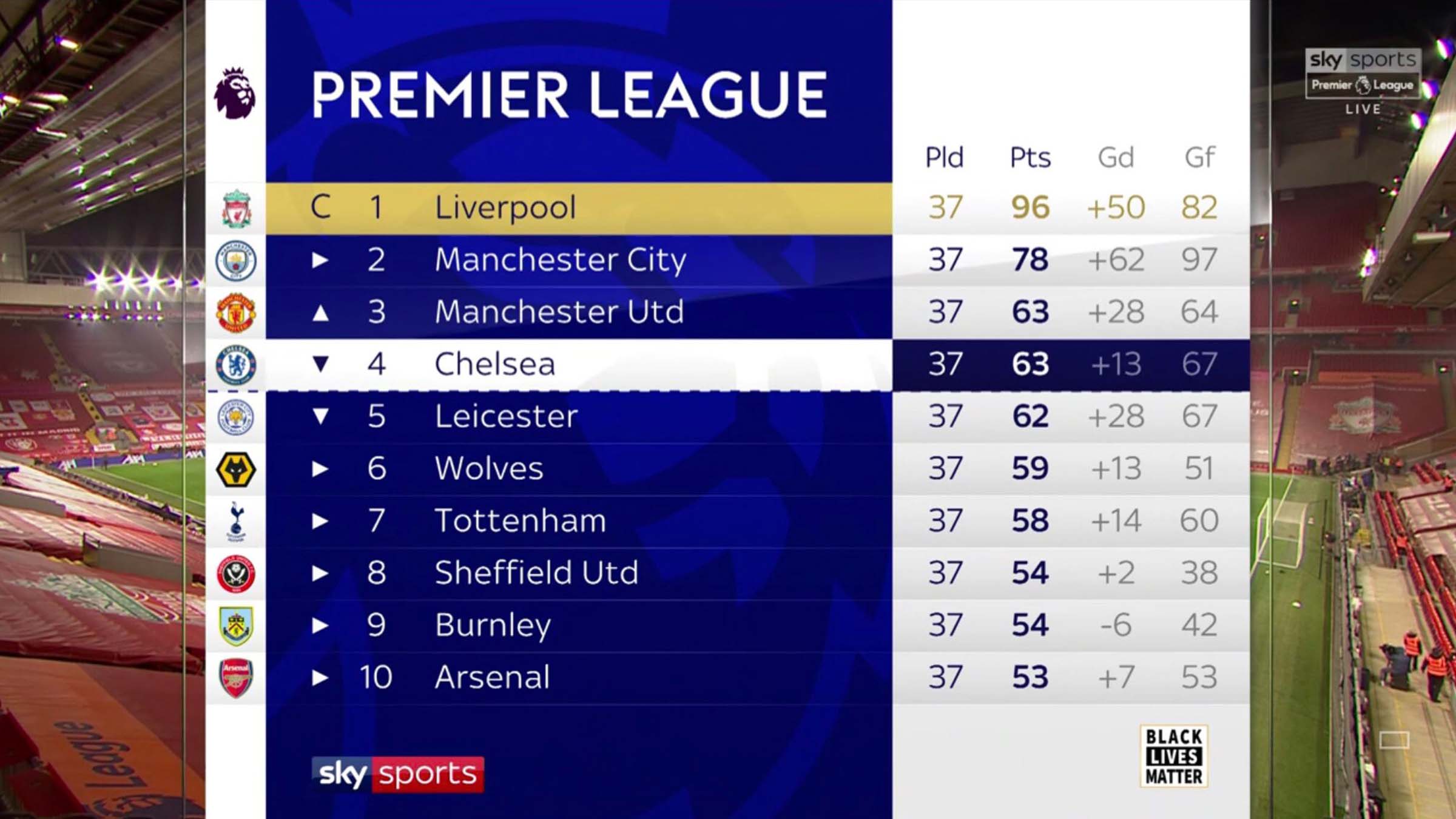 Nuno’s flexibly in system and personnel in recent weeks has been rewarded with seven points from nine, but with one final Premier League challenge on the horizon, who will get the nod? We start in defence, Romain Saiss and Leander Dendoncker look in a straight battle, with the Belgian helping Wolves to a clean sheet on Monday. Of course, should Saiss get the nod, Dendoncker comes into contention in midfield to either join or replace one of Ruben Neves or Joao Moutinho, depending on the system.

In the attacking department, Raul Jimenez is likely to be joined by one or two of Adama Traore, Daniel Podence, Diogo Jota or Pedro Neto. Traore and Podence impressed against Palace, with the Portuguese scoring his first goal for the club. However, Jota has netted many important goals for Wolves in the past. Regardless of Nuno’s decisions, it sets up to be a strong bench at Stamford Bridge on Sunday.

A special milestone awaits Matt Doherty, should he play against the Blues. The Irishman will make his 300th Wolves appearance on Sunday – an achievement only matched by Dave Edwards in the past 20 years. Doherty has played on the right and the left, and even in goal during that period, and has fitted into set-ups under a whole host of different managers.

Speaking on the milestone, he said: “I guess to have been at the club almost 10 years and have survived different managers, different owners, different ways of playing, seeing the huge amount of turnover of players, it makes me proud and means I must be doing something right, playing well. It’s been 10 years, let’s see how many I can get.”

Each visit to London brings up Wolves’ ever-growing record and Sunday’s trip to the west side of the capital is no different. Since promotion to the Premier League, Nuno Espirito Santo’s side have remained unbeaten in London, winning five and drawing five of their ten trips to the capital. Last season it was only an Eden Hazard injury time strike which denied Wolves victory at Stamford Bridge, and if they can continue their impressive record around the Thames, they’ll be putting themselves in with a good chance of finishing sixth.

Nuno’s complete Premier League record in the capital is as follows: 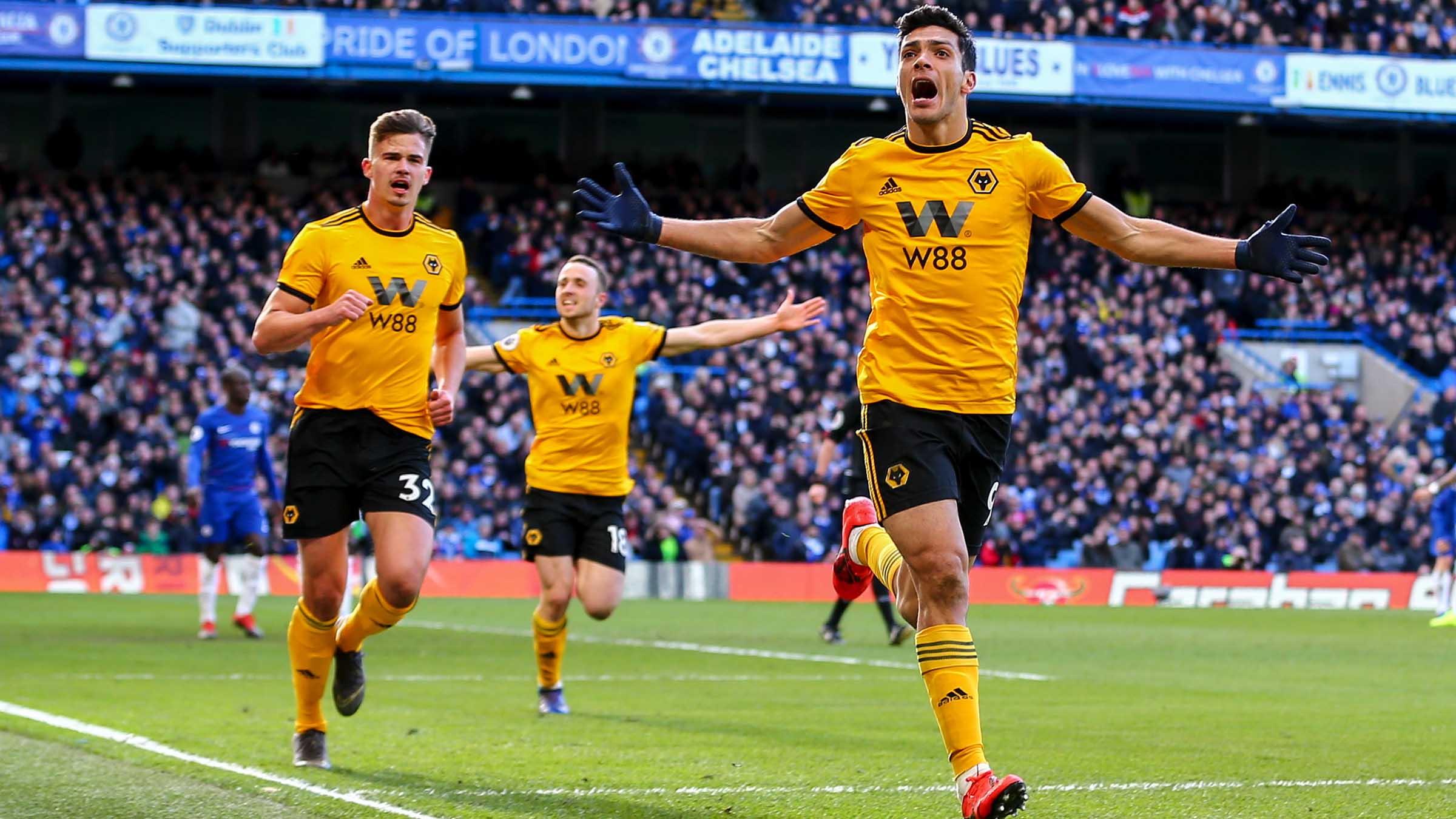 Ahead of the final round of fixtures, which all take place at the same time to avoid any advantages, the TV selections have been confirmed. Sky Sports have rights for eight of the ten remaining fixtures, spread across their channels, but such is the importance of the Stamford Bridge clash, it’ll take place on Sky Sports Premier League.

Matchday Live Extra will also be back for the final Premier League match of the season, with Mikey Burrows and Andy Thompson joined by Carl Ikeme, Alex Rae and other special guests. Join the team pre-match and be guided through events on the pitch and into the post-match reaction, where hopefully a member of Nuno Espirito Santo’s squad will join.