Wolves vs Everton | 5 things to know

What a difference a week makes. Seven days ago, Wolves were unbeaten in eight Premier League games and were the only team in the top-flight with a 100 per cent record following the restart.

Fast forward to today and Nuno Espirito Santo’s men are looking at getting back to winning ways against Everton after consecutive defeats.

As well as being the club's official Foundation focus fixture, which will see several initiatives help shine a light on the brilliant work of Wolves Foundation, here are five things to know ahead of Sunday’s 12pm kick-off.

A bogey team for the gold and black, Everton will be looking to complete their first league double over Wolves since the 1975/76 campaign when they arrive at Molineux, following their 3-2 win at Goodison Park in September. The hosts are also winless in their last four Premier League home games against the Toffees since May 2004 when Henri Camara and Carl Cort helped Wolves secure a 2-1 win, as Leon Osman made his full Premier League debut for the visitors.

However, Wolves will take some solace in the fact that Everton have won just two of their last seven Premier League games away from home, with both coming against sides in the relegation zones. While against sides starting the day in the top half, the blue half of Merseyside have won just three of their last 31 top-flight away fixtures, drawing 10 and losing the other 18. 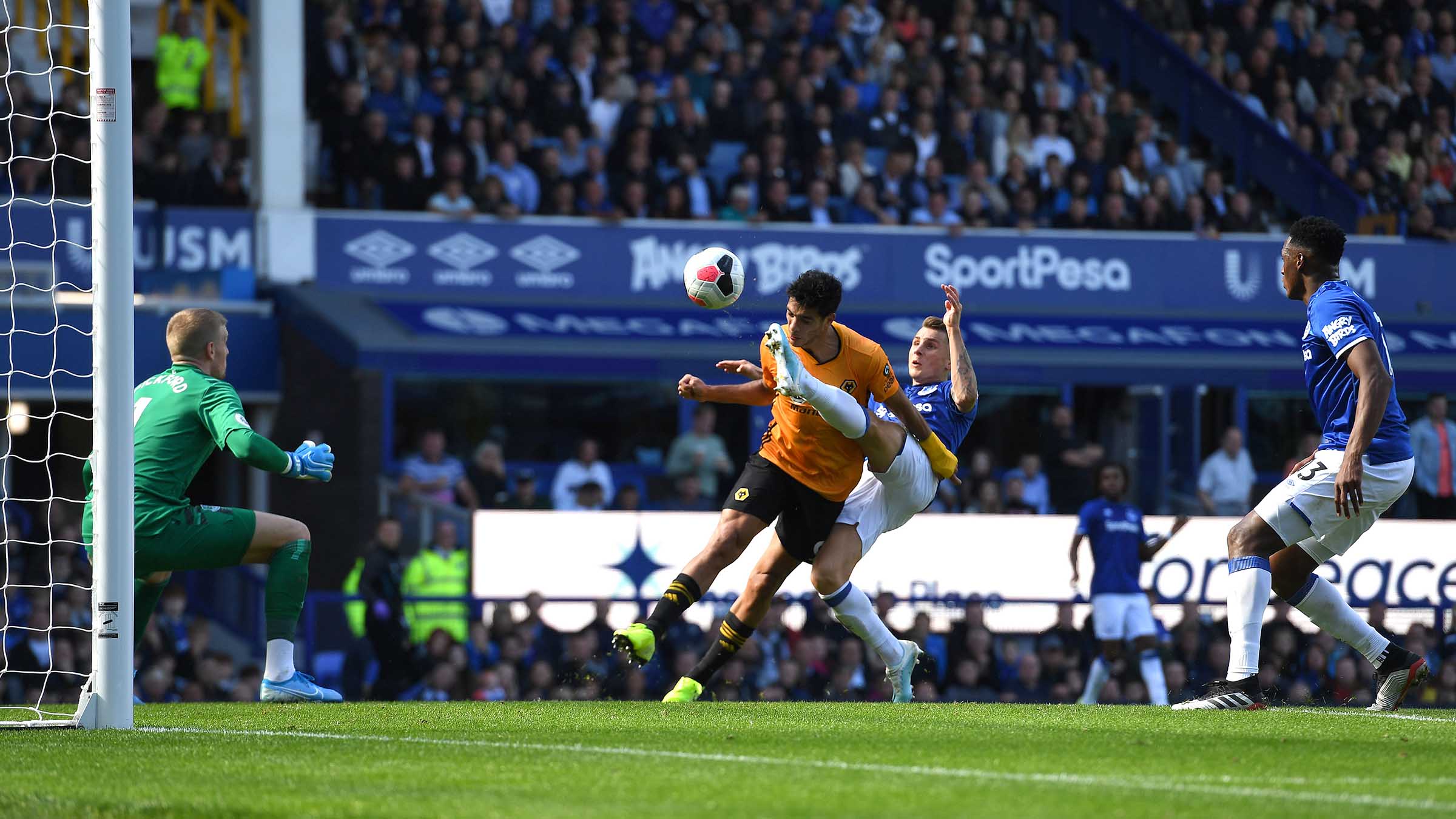 Wolves’ strong start to the Premier League restart was celebrated by Nuno being handed the Premier League Manager of the Month award for June (and March). Following the return to football in mid-June, the Portuguese head coach led his team to a 100 per cent winning record, taking the three points in all three of the opening matches and keeping as many clean sheets.

Nuno was voted the top manager for the month by supporters ahead of Newcastle United boss Steve Bruce, Ole Gunnar Solskjaer of Manchester United and Chelsea’s Frank Lampard, but in his typically humble style, Nuno collected the award alongside staff who have paved the way for the first-team to return to the training ground in the wake of the Covid-19 pandemic. 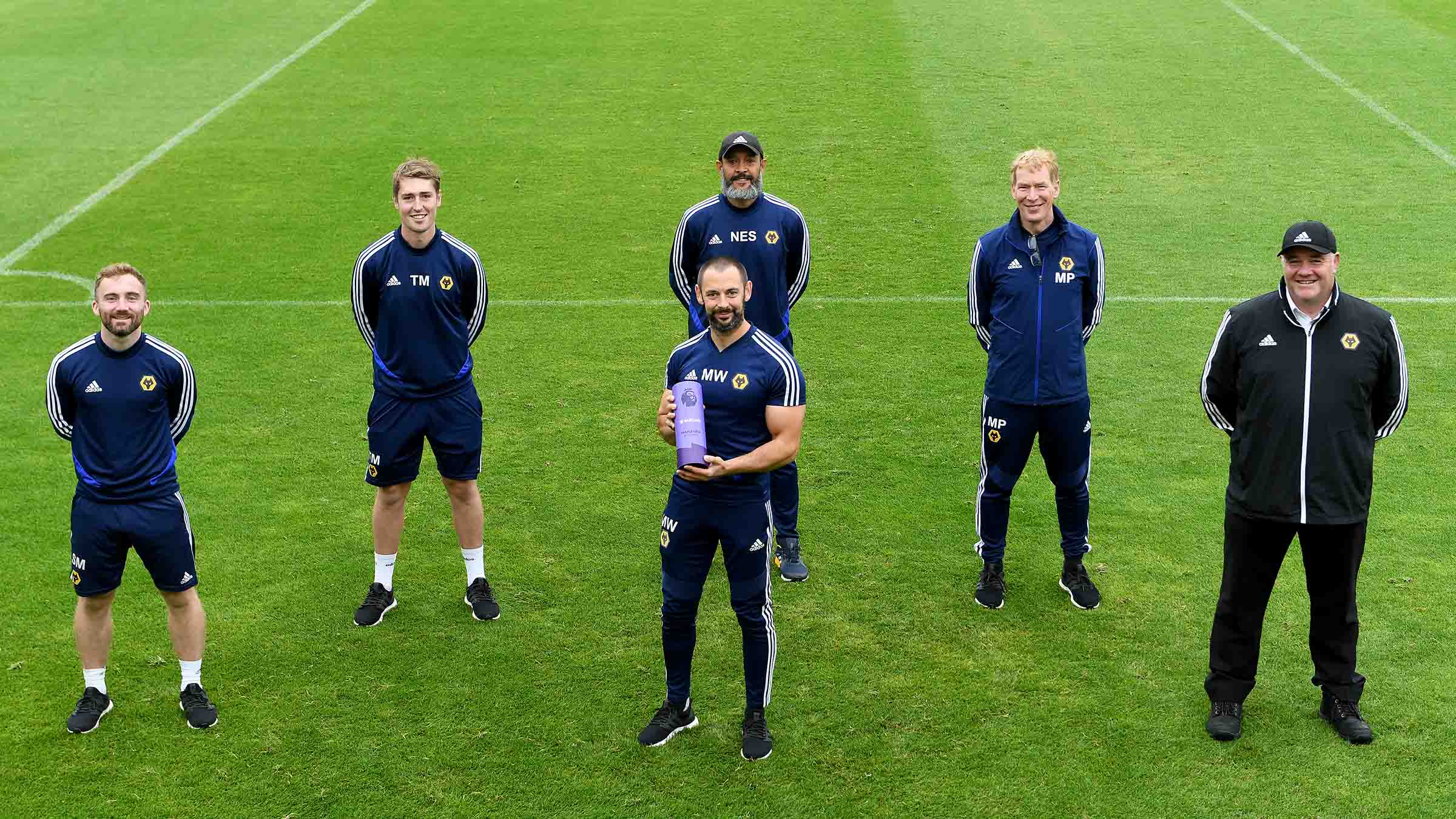 3. NEED TO BE FAULTLESS

Some might say that Wolves have been struck by the ‘manager of the month curse’, but what’s for certain is that since July began, Nuno’s men have not earned a single point in the top-flight. Back-to-back defeats against Arsenal and Sheffield United have seen Wolves stumble following an almost perfect June.

Speaking after Wednesday’s loss at Bramall Lane, Matt Doherty said that Wolves will not make any excuses for the previous two games, despite playing their 53rd match of the season, thanks to a run to the Europa League round of 16, and need to be ‘almost faultless’ if they were to have a real chance of finishing in the top four this season.

It’s difficult right now, but we’re just going to somehow get back on the winning train, try to put the losses behind us and finish as strongly as we can.

Wolves’ attacking threat have been one of the most consistent in the league this season, with Raul Jimenez being directly involved in 34 goals in all competitions and only Liverpool’s Mohamed Salaga having a hand in more amongst Premier League players this season. While Adama Traore has provided nine Premier League assists – the most by a Wolves player in a single campaign since the competition began in 1992.

But in the past two matches, the pair have not been at their free-flowing best, with Wolves having mustered just two shots on target across those matches and failing to register a single shot on target after half-time in both of those games. This is very unusual for a Wolves side who have scored 33 of their 45 goals (73 per cent) in the second-half of matches – the highest percentage of any team in the Premier League. Wolves’ chances could be boosted this weekend as Everton have conceded 32 away goals in the league this season, with only Aston Villa and Newcastle United shipping more. 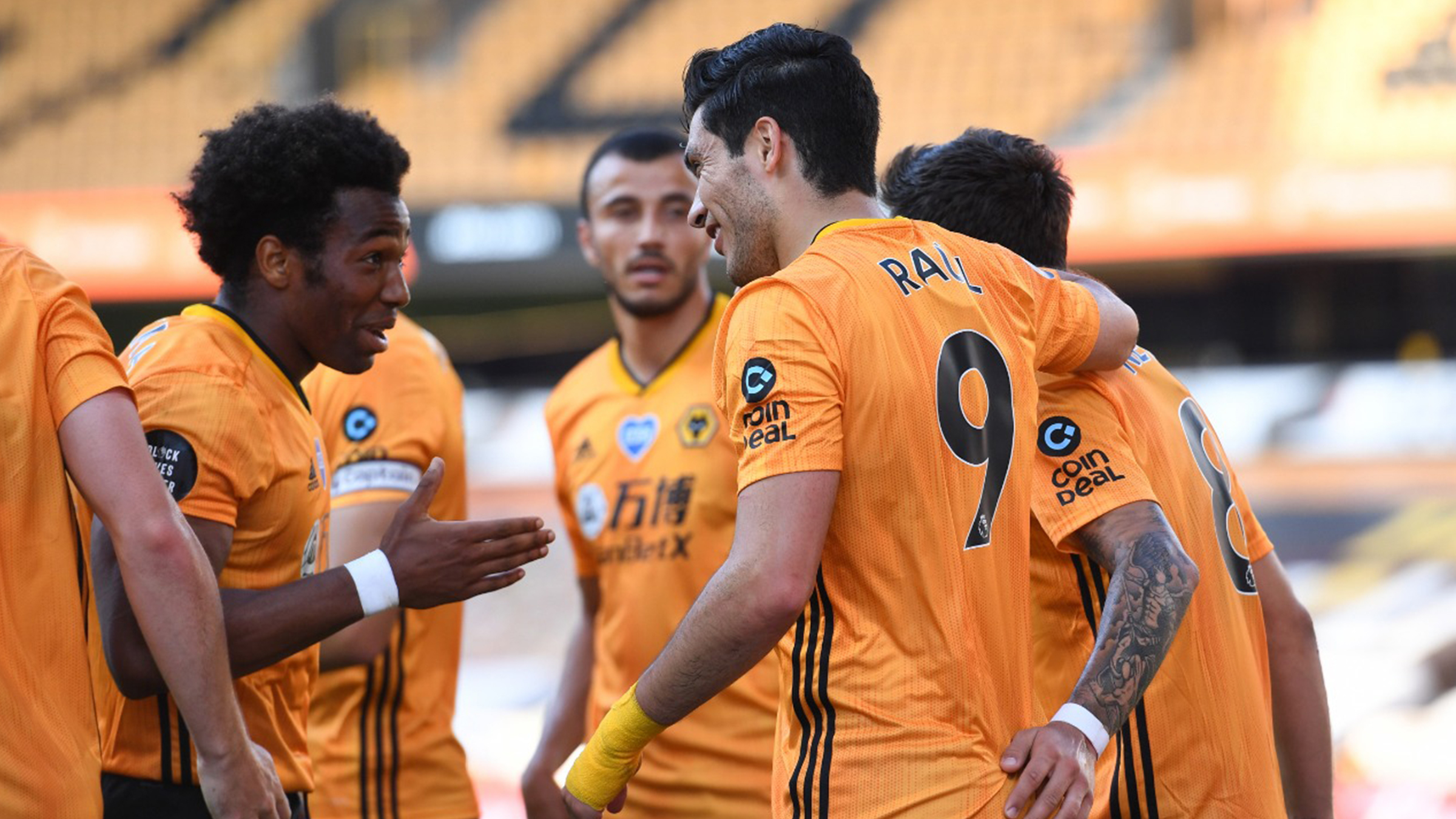 5. WILL CHANGES BE MADE?

Coming into Sunday’s match, Wolves have used fewer players than any other Premier League side this season with 20 and three of those players are no longer in Nuno’s squad. Six players have played in all 34 games so far – more than any other side, and more than the current record of four, which was matched by Wolves themselves in 2018/19. But will Nuno be tempted to move away from his tried and tested regular starters in the hope of turning the recent run of form in his team’s favour?

Carlo Ancelotti has hinted that he might be rotating his crop on Sunday, due to having one less day to prepare for the game than Wolves after playing Southampton on Thursday. In his pre-match press conference, the Everton boss said: “The fact they have had one more day rest is important. I have to take care of the line-up. I want to keep it fresh and do some changes for the game. We don’t have time to recover properly.”