Nuno Espirito Santo says that the maturity his players have shown since the late defeat at Sheffield United gives him confidence that they’re about to turn the corner.

After conceding in the last minute at Bramall Lane on Wednesday, the group acknowledged what needs to improve and are ready to right their wrongs against Everton on Sunday, according to Nuno. Past experience will help, as will the robust nature of the group, and the head coach has full faith in his players bouncing back with a positive performance at Molineux.

On his players’ response

“It was tough. The last moment of the game there was some concentration missing and the players realised. I think we are becoming a mature group; we know each other so well and what we have to do all the game.

“Something was clear, the last corner of the game, we had to be focused and solve the situation that allowed us to finish the game in the proper way. It was not nice, it was tough, but we need to react, and the players have reacted as well.

“First of all, we have to be aware of what we didn’t do well – recognising your mistake is the best way to improve, this is what we want for the next one.”

“Football teaches everybody that it’s up and down. It’s the way that you react from bad momentum. This is what makes your character and builds the team. We have to compete in every moment.

“The talent is there, the knowledge is there, we need confidence – persistence and resilience to search achieve things. Keep believing in the good things you do, try new solutions because all the teams know each other so well, so it will require new things. Everybody has to reinvent themselves each game.” 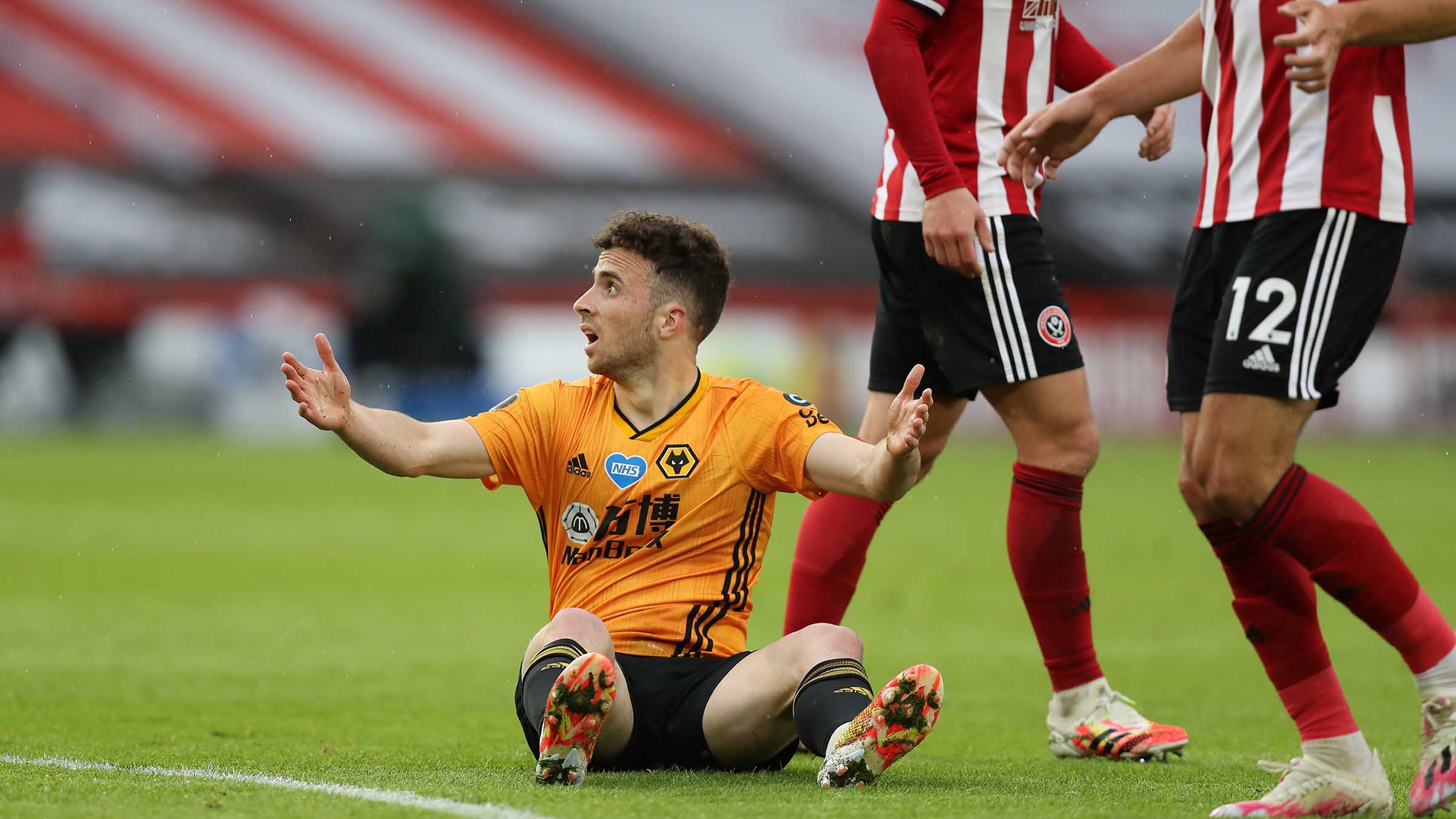 “Football is up and down, football is making a mistake and reacting. Even during the game, action after action, the spirit that the players have. I’m not at all concerned about that. The players are mature enough, it's a mature squad, so we have to improve our game.”

On the fitness of the group

“We have some issues – one of them is Adama [Traore]. We still have the training session of Saturday to reassess all the situations. Some knocks, normal things that happen in football, so let’s wait to see how things are.

“He’s better [Pedro Neto]. He trained yesterday with the fitness coach and was able to do some things. We still have one day to assess.”

On Carlo Ancelotti and Everton

“Carlo has proven he’s one of the best around, all the titles he’s achieved, at some big clubs he’s managed. Big admiration for Carlo. I hope I can have a good conversation with him before and after the game because he’s an inspiration for us young managers who want to improve – he’s a big reference.

“It’s difficult to defend against Everton because they have so much talent. We have to focus on all the aspects of the Everton team. It’s not only Richarlison, they are full of talented players, so our approach is based on Everton as a team, not only individual players.”

On the Manager of the Month award

“We are pleased with the award, but the awards are for all the group. Especially for the medical staff that allowed us to return safely, in a good way. They are our true heroes, for what they’ve done behind the scenes. It was huge for us and that made it possible to compete well in the return of the competition, so this award is for them.”