Saturday’s victory at Villa Park was a third successive one for Wolves since the Premier League restarted and here are five things we spotted as Leander Dendoncker hit the winner across the West Midlands.

1. Mean defence at it again

Yet another clean sheet, which rarely looked in danger at Villa Park, was another positive for Nuno Espirito Santo, who regularly reiterates his opinion that a clean sheet is the start of everything. Since the restart, West Ham United, AFC Bournemouth and now Aston Villa have found breaking Wolves down too difficult – in fact, they’ve managed just three shots on target between them.

Rui Patricio’s routine save from Jack Grealish on Saturday was the toughest it got for the Portuguese, with the defence in front of him continually producing the required block, interception or tackle, giving Villa precious little sight of goal. That’s now seven clean sheets from the previous eight Premier League fixtures for Wolves – a record Nuno will be keen to continuing.

Going into Saturday’s contest, under the radar was a personal challenge for Romain Saiss, who had to evade a tenth booking of the season to ensure he’d avoid a two-game suspension. At times this season, the Moroccan’s yellow card collecting accelerated, not least when he was cautioned in four successive games across October and November.

However, the defender has shown great self-discipline in 2020, being booked just three times in 14 fixtures this calendar year. Despite that, his yellow card against AFC Bournemouth meant Saturday’s game presented danger, but fortunately, Saiss showed his discipline again to avoid seeing yellow, seeing him pass the cut-off point. He can now join Conor Coady and Willy Boly for upcoming Arsenal and Sheffield United fixtures. 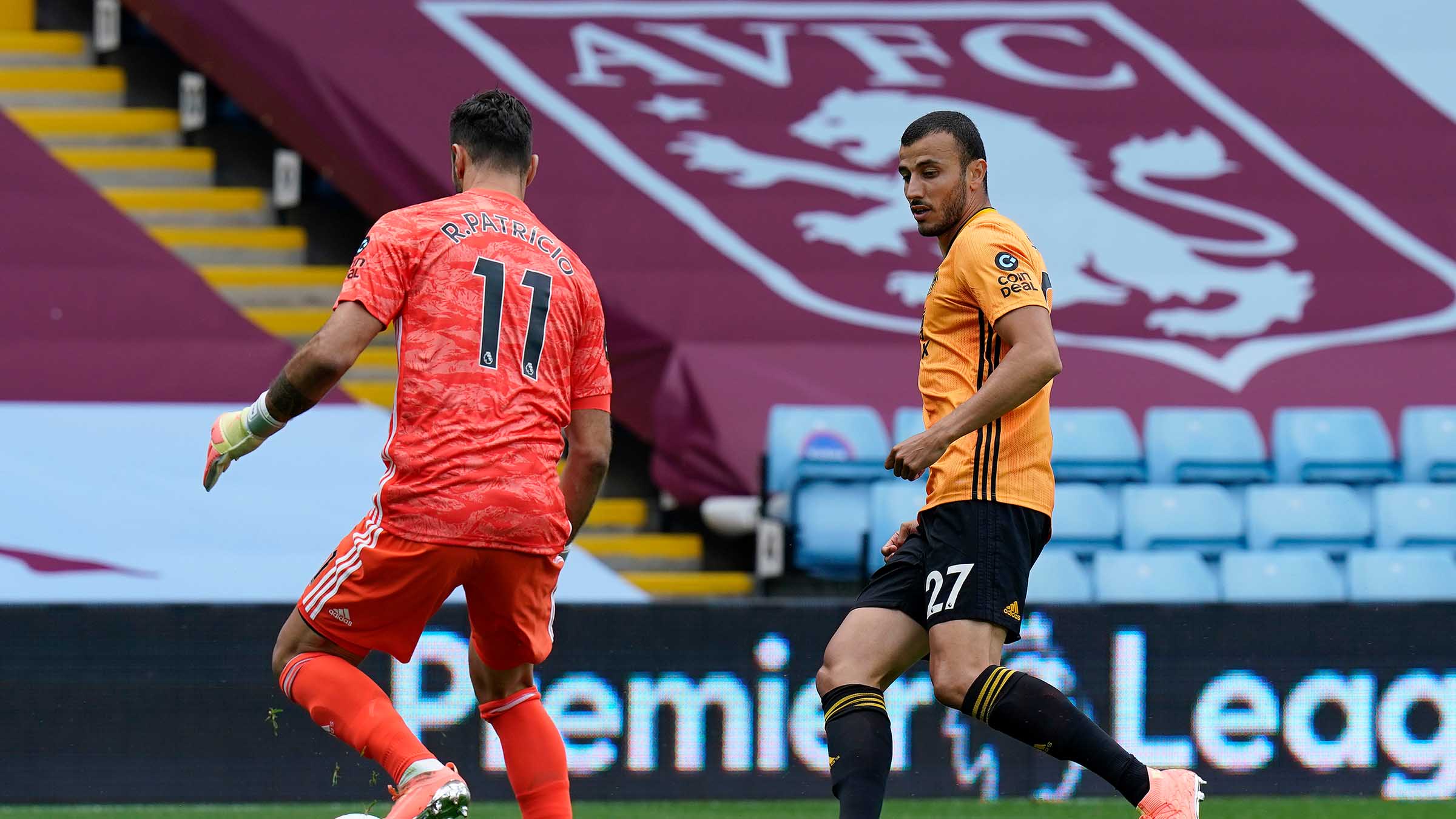 Dendoncker’s sweet strike, which concluded a fine team move, became the latest second-half strike to swing a fixture the way of Wolves. Across this Premier League campaign, 33 of Wolves’ 45 goals have been scored after the break – 73 per cent to be precise. That ratio is the highest of any other club in the Premier League but is proving so successful for Nuno’s team.

Similarly, Wolves remain unbeaten in each Premier League game they’ve been level in at half-time. Of the 12 fixtures, the old gold have gone on to win four and claimed a solitary point on the other eight occasions. No other Premier League team holds such an unbeaten record.

4. A week to rest and recuperate

Following an intense restart to life in the Premier League, with three games in eight days, Wolves now have a much-needed opportunity to rest during this mid-week. Knowing tough challenges in large quantity lay ahead, there will be a focus on recharging batteries this week.

Between the full-time whistle at Villa Park and kick-off at Molineux on Saturday, Arsenal will have played twice – in the FA Cup on Sunday and at home to Norwich City on Wednesday – so Wolves will hope they’re the fresher side come the weekend. 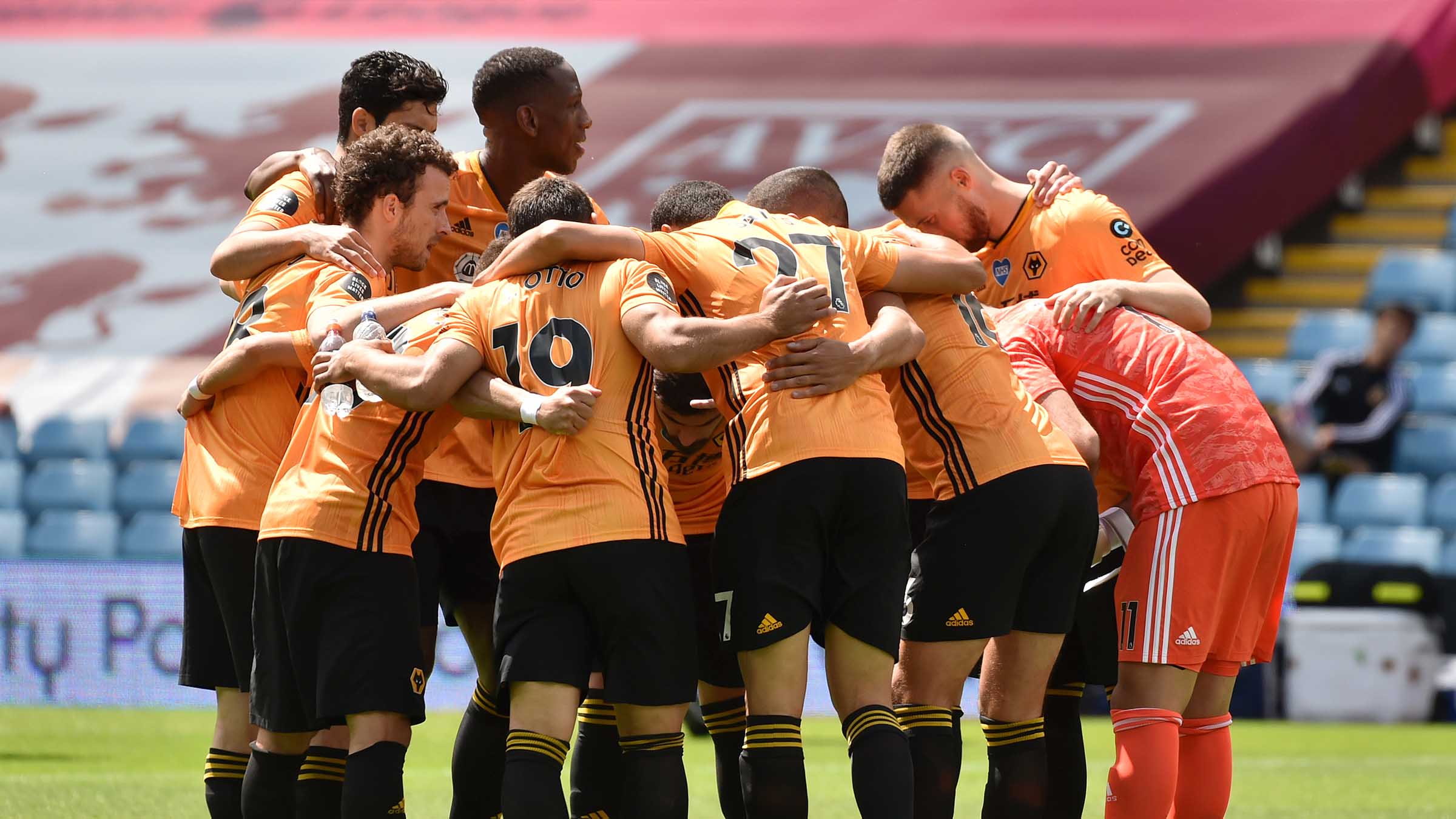 5. At the double again

Saturday saw Wolves claim their fifth double of the season, having also beaten Villa at Molineux back in November. Wolves have now taken maximum points from the division’s bottom four sides, as well as against last season’s champions Manchester City. The West Midlands connection at the weekend ensured the victory was extra special for supporters and captain Coady knew how important the victory was at Villa Park.

“It’s always tough coming here, with or without fans. It’s a tough place to be but I thought the lads were brilliant. We stuck to the game plan, we made sure that we managed the game properly and the goal was fantastic."