Ruddy on making sure players "peak" when they return

John Ruddy believes one of the hardest tasks for Premier League footballers right now is finding a balance between keeping fit and over exerting from their own homes.

Ruddy and his Wolves teammates, like footballers across the country, are following training plans at home to maintain shape, ready for the return of the Premier League, a date for which remains unknown due to the current ongoing pandemic. Ruddy himself is following the advice of Wolves’ sports science department and has shed some light on trying to keep sharp, away from training and matches.

“Keeping fit in one aspect is fairly straightforward but to keep yourself fit in terms of being ready to go back and train and play is very different. There’s only so much running and spinning you can do. I’m fortunate enough that I’ve got a spin bike and treadmill, and a few weights that I can chuck about at home.

“From that aspect, a goalkeeper’s point of view, it’s based more on the dynamic aspect – biometrics, jumps, explosiveness and stuff like that. I can go outside and jump around the garden, look like an idiot, so I’m not too bad.

“Players generally these days have superb fitness levels and club sports science departments are more than good enough to top themselves up, ready to go back as and when.”

On working from home

“I’m doing something every day, whether that be a strength programme that the club has sent me, or a fitness programme. It’s trying to find that right balance between not overloading yourself, so when we do go back, we’re not going back tired, but we’re going back ready to peak and top ourselves up.

“It’s finding the right balance, but the sports science department at Wolves is second to none in my opinion, so we have no doubts as players, we trust in them and what they’re sending us.

“From my point of view, my son’s 12 and he wants to be a goalkeeper, so I’m knocking about in the garden with him a little bit, getting him to serve me some balls, but he’s got a bad knee so he’s out for a couple of weeks.” 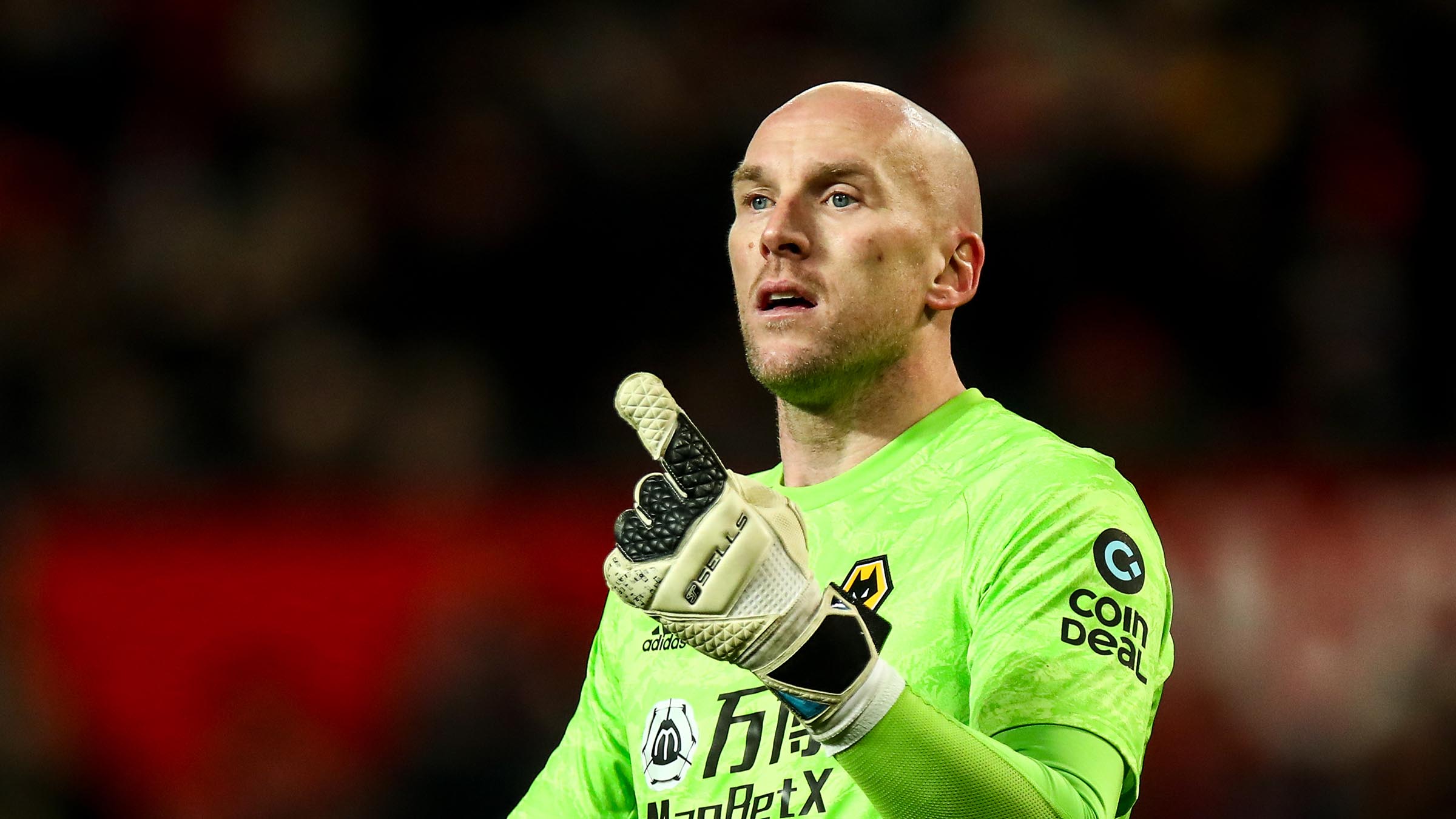 On how the season should finish

“We’re all well aware that if and when the season does restart, it’s going to be behind closed doors. The start of next season may even be behind closed doors, but these are slight indifferences that in actual fact make a huge difference to being able to get back to some sort of normality, making sure football with fans is as safe an environment as can be when we get back to normal.”