Wolves head to Barcelona for their latest European adventure and do so with the luxury of a 4-0 lead from the first leg. Here are five things to know ahead of the second leg against RCD Espanyol on Thursday evening.

Ruben Vinagre’s return from injury at the weekend proved timely as it coincided with Jonny picking up an injury on the same day. The youngster looked lively off the bench against Norwich City, following the Spaniard being injured in a challenge with Ben Godfrey. Nuno confirmed Jonny hasn’t travelled to Barcelona, so Vinagre looks set for a start on Thursday. The Portuguese last started a match against Manchester United in the Emirates FA Cup but looked sharp and ready on Sunday.

2. CHANGES ON THE CARDS?

Wolves boast a healthy advantage heading to Barcelona and avoided conceding an away goal at Molineux one week ago, so could make changes on Thursday. Both Pedro Neto and Adama Traore came off the bench on the weekend, so could come in to start, while the likes of Maximilian Kilman and Daniel Podence are waiting in the wings, should Nuno Espirito Santo freshen up his side. Abelardo Fernandez made nine changes to his Espanyol starting eleven on Sunday, with only Didac Vila and Wu Lei surviving from Thursday’s clash at Molineux. The Spaniards are expected to return to the much-changed side on Thursday night, to protect his players for the battle against La Liga relegation. 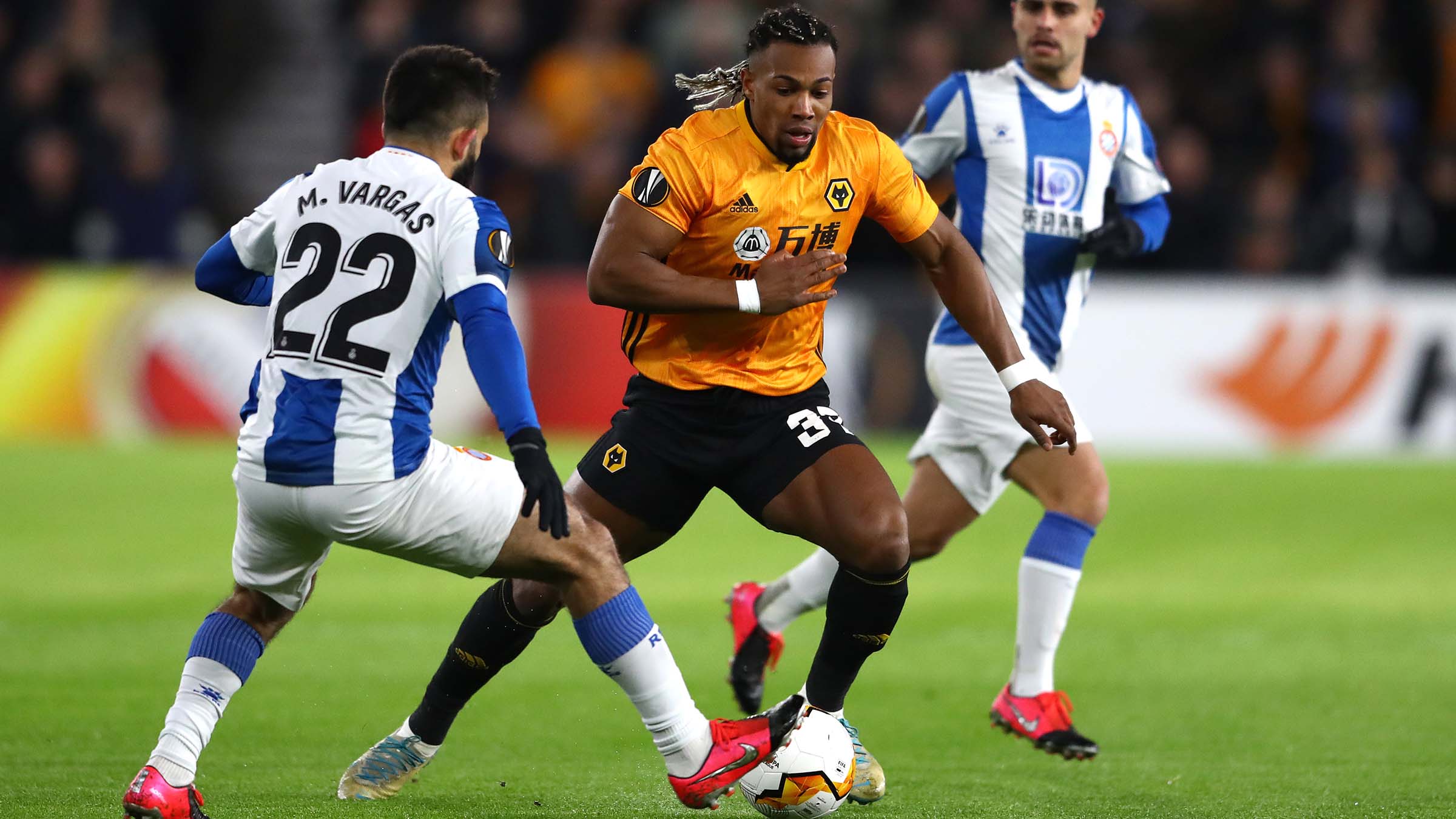 Wolves have enjoyed themselves on their travels in Europe this season and remain unbeaten after six matches away from Molineux. Of those six, five have been victories, with the 3-3 draw as SC Braga the outlier. In that time, Nuno’s side have scored 17 goals. On Spanish soil, Wolves have only ever taken on one European away game, against Barcelona back in February 1960, when the hosts won the European Cup tie 4-0. That record could be put right on Thursday evening with a positive result

In between the two legs, Wolves enjoyed a better afternoon’s work than RCD Espanyol over the weekend. On Sunday, while Wolves were enjoying themselves against Norwich with a 3-0 success, Espanyol were suffering a damaging defeat to Real Valladolid. La Liga’s bottom side could have reduced the gap on Sunday’s opponents to four points, but a 2-1 defeat means Espanyol now trail one of their rivals by ten points. So, it’s Wolves that enter the second leg with positive momentum and they’ll look to take advantage. 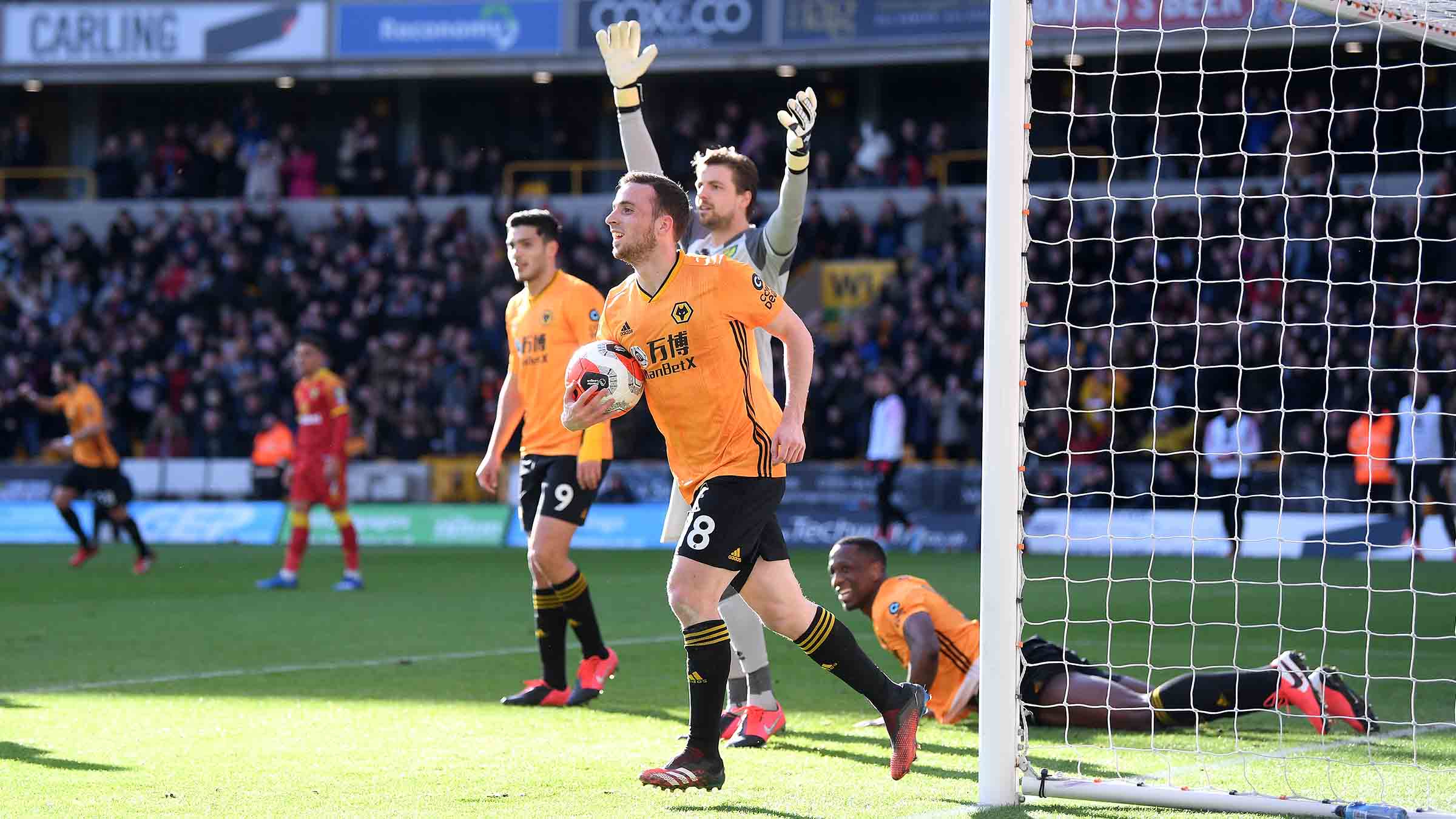 In his pre-match press conference in Barcelona, Ruben Neves made clear that there is no over-confidence in the Wolves camp and the focus is on getting a result on the night. 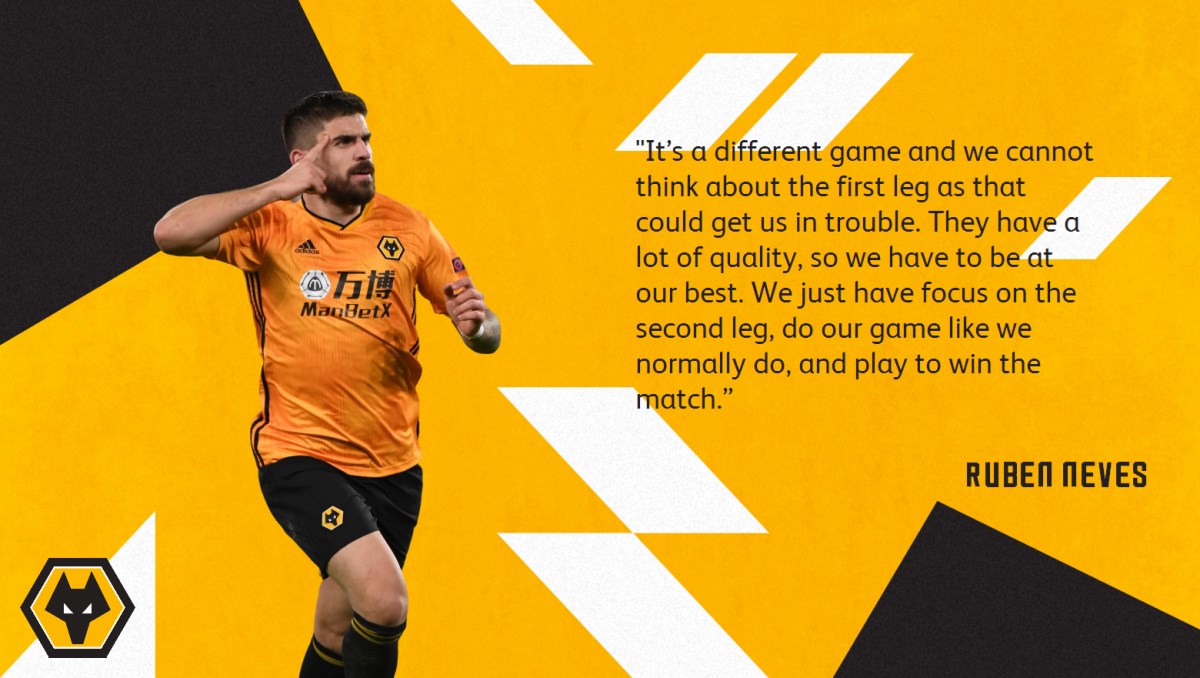