Wolves vs Leicester | 5 things to know

Wolves supporters have waited two weeks for a return to football, so Molineux will be a noisy place come Friday night. Here are five things to look out for as Leicester City come to town.

1. FITNESS CONCERNS IN BOTH CAMPS

Question marks surrounded a key player from both camps heading into the fixture, but Nuno Espirito Santo appears to have received better news from his medical department. The head coach says Adama Traore is “OK” having been injured at Old Trafford two weeks ago. That leaves Ruben Vinagre as Wolves’ only absentee at Molineux. For Leicester, Rodgers described Wilfred Ndidi as “doubtful” after the midfielder missed the Foxes’ draw with Chelsea two weeks ago. Matty James does come into contention however, having represented Leicester’s under-23s recently.

Having made his debut in Wolves colours against Manchester United, Daniel Podence is now in line for his Molineux bow. The January signing from Olympiacos was given the final 14 minutes last out and looked tidy in possession. Now, a home debut awaits for Wolves’ new number 10. One player he won’t be facing however, is Ryan Bennett, who departed Wolves for Friday’s opponents on loan. Although part of the Foxes' group, Bennett is unavailable due to the terms in his loan agreement from Molinuex. 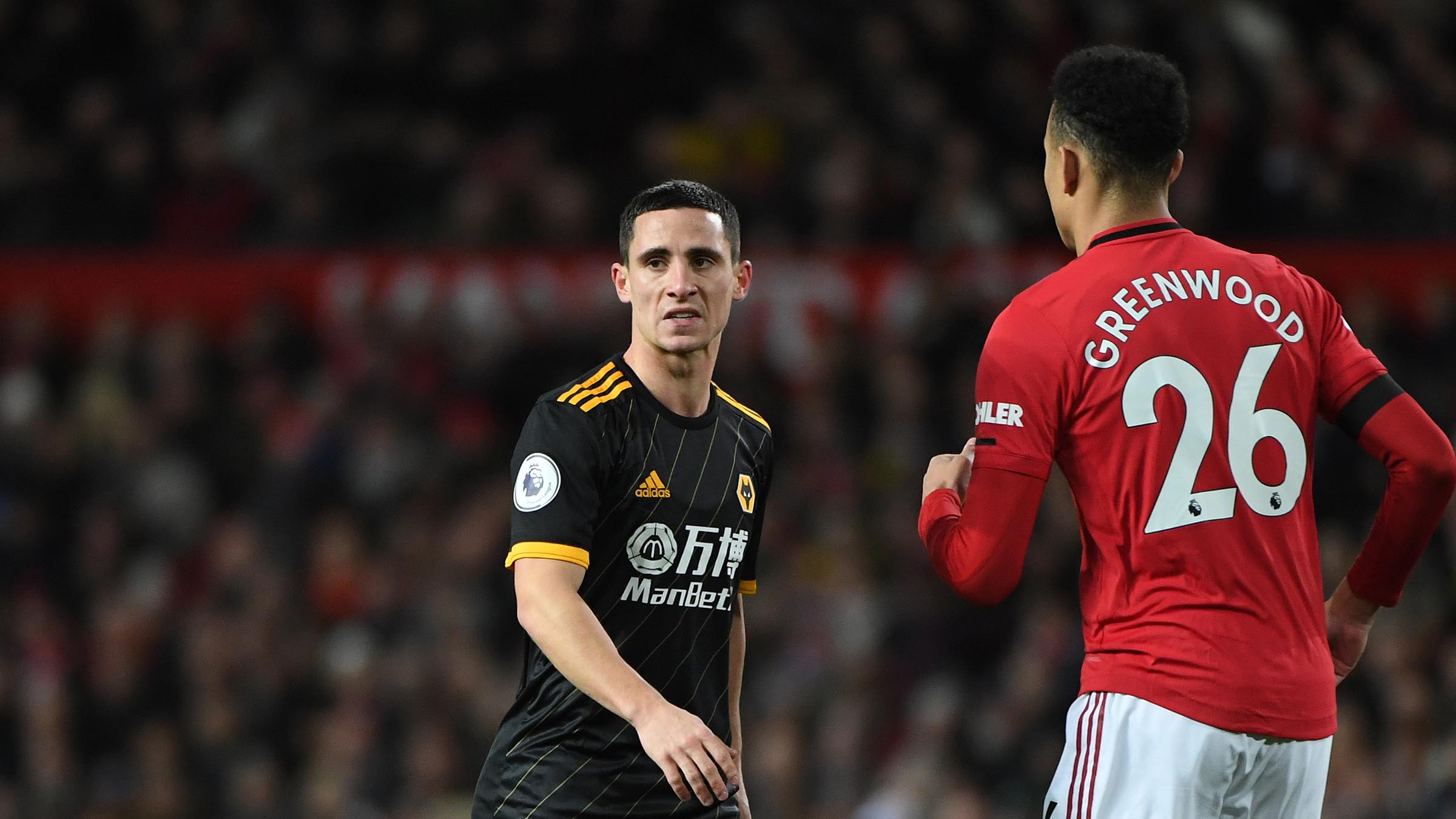 Wolves go into the game on the back of their longest break of the season. After the rigors of the Premier League, Europa League, domestic cups and international commitments, Nuno’s group were appreciative of a warm-weather training camp in Marbella. Nuno now believes his players have returned refreshed and ready for the next cycle of games, which promises to be busy with five games in 17 days on the horizon.

This fixture produced Wolves’ game of the season in terms of entertainment in 2018/19, so Friday has a lot to live up to. In January 2019, the two teams shared seven goals, with Wolves edging a 4-3 thriller memorably in injury time. Diogo Jota hit a hat-trick, the third of which came after Wes Morgan thought he’d earned the Foxes a late point, on a memorable afternoon at Molineux.

Molineux under the lights promises to provide an electric atmosphere, which in the past has given an extra boost to the players. Morgan Gibbs-White has returned to action in recent weeks and is excited to get back playing at Molineux. 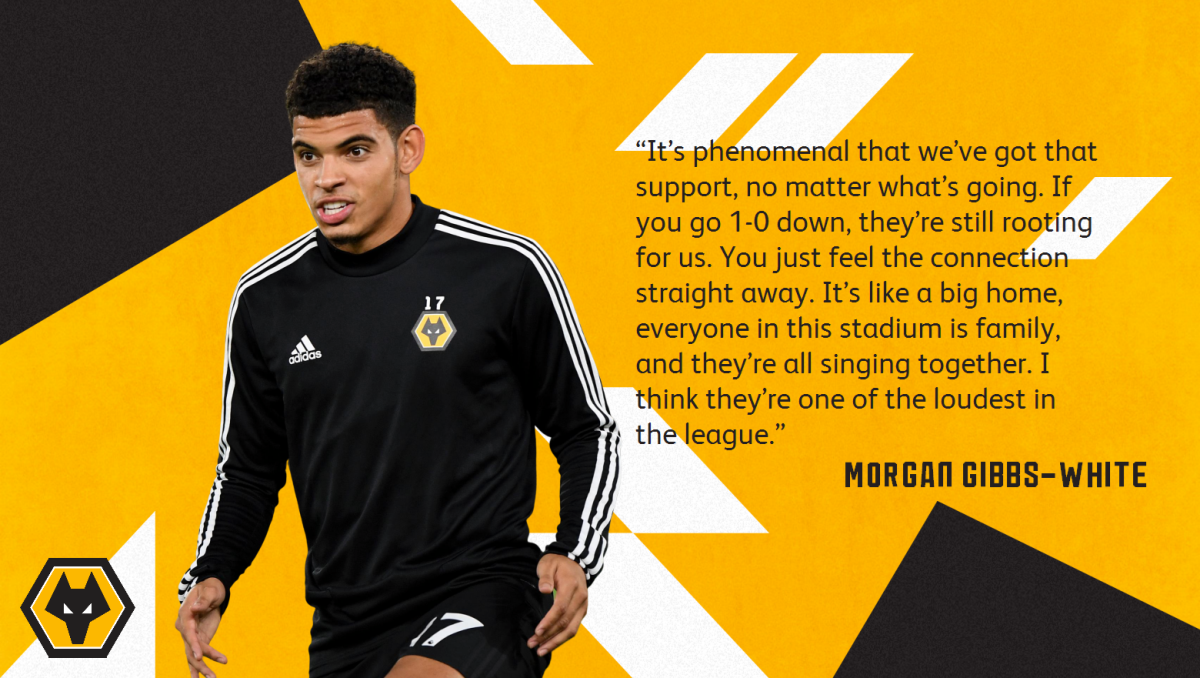