Wolves head to Old Trafford on Wednesday for their Emirates FA Cup replay with Manchester United and here are five things to know before kick-off.

Nuno Espirito Santo shuffled his pack for the first tie and must decide if to hand rests to key members of his squad once again. Rui Patricio, Jonny, Joao Moutinho and Raul Jimenez all started on the bench at Molineux and, with an important trip to St Mary’s Stadium on the horizon for Saturday, Nuno has decisions to make. The head coach confirmed he’ll be selecting from the same squad as the weekend, with Diogo Jota’s injury improving, but not in time to feature at Old Trafford, likewise Willy Boly.

On injuries, Manchester United manager Ole Gunnar Solskjaer said pre-match: “We’ll probably have a similar squad to what we had at the weekend against Norwich.” The Reds were without Ashley Young and Luke Shaw, who felt his hamstring in the warm-up, while Jesse Lingard was absent due to illness. Paul Pogba, Scott McTominay and Marcos Rojo will definitely miss out, while Eric Bailly is edging closer, playing a behind-closed-doors friendly on Tuesday, but will not be available. 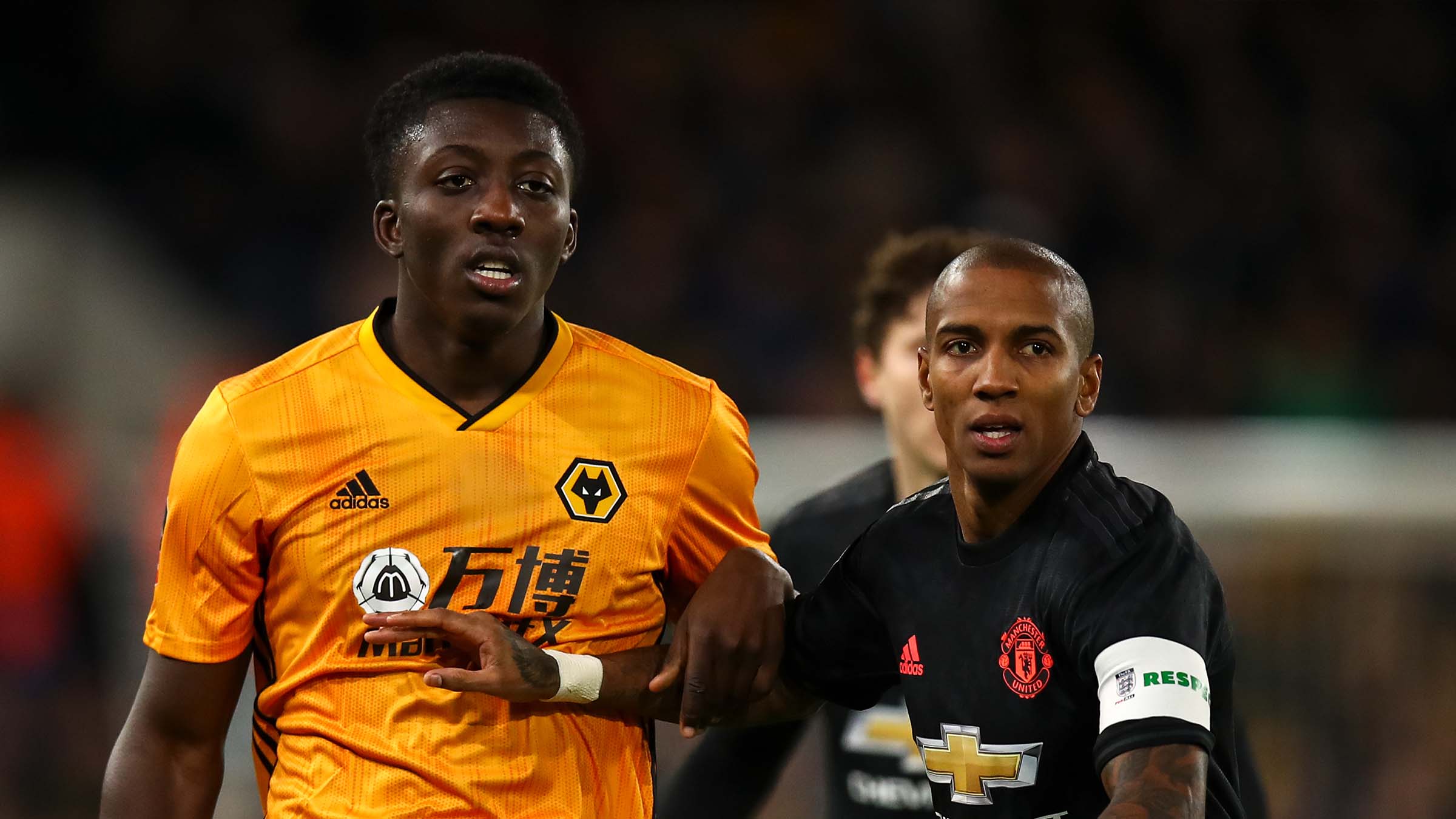 Wednesday’s winner will have to wait to learn their fourth round opponents after Tranmere Rovers and Watford’s own replay was postponed on Tuesday evening. The tie will now be rescheduled, with details to follow in due course. The fourth round tie is currently penciled in to take place on Sunday 26th January, 3pm, live on BT Sport 1 HD.

Wolves’ recent record in third round replays makes for grim reading, with the previous three ending in defeat. Wolves last won a third round replay against Doncaster Rovers in 2011 and have gone without success since. One year later, after a goalless draw at St Andrew’s, Wolves lost 1-0 to Birmingham City at Molineux. Three years on, with the club back in the Championship, the men in old gold were eventually edged out by Fulham. Six goals were shared in normal time, before the Cottagers won on penalties. Finally, Nuno Espirito Santo’s only third round replay to date ended in defeat, at Swansea City two years ago, despite Diogo Jota’s goal. Can Wolves turn their fortunes around at the fourth time of asking? 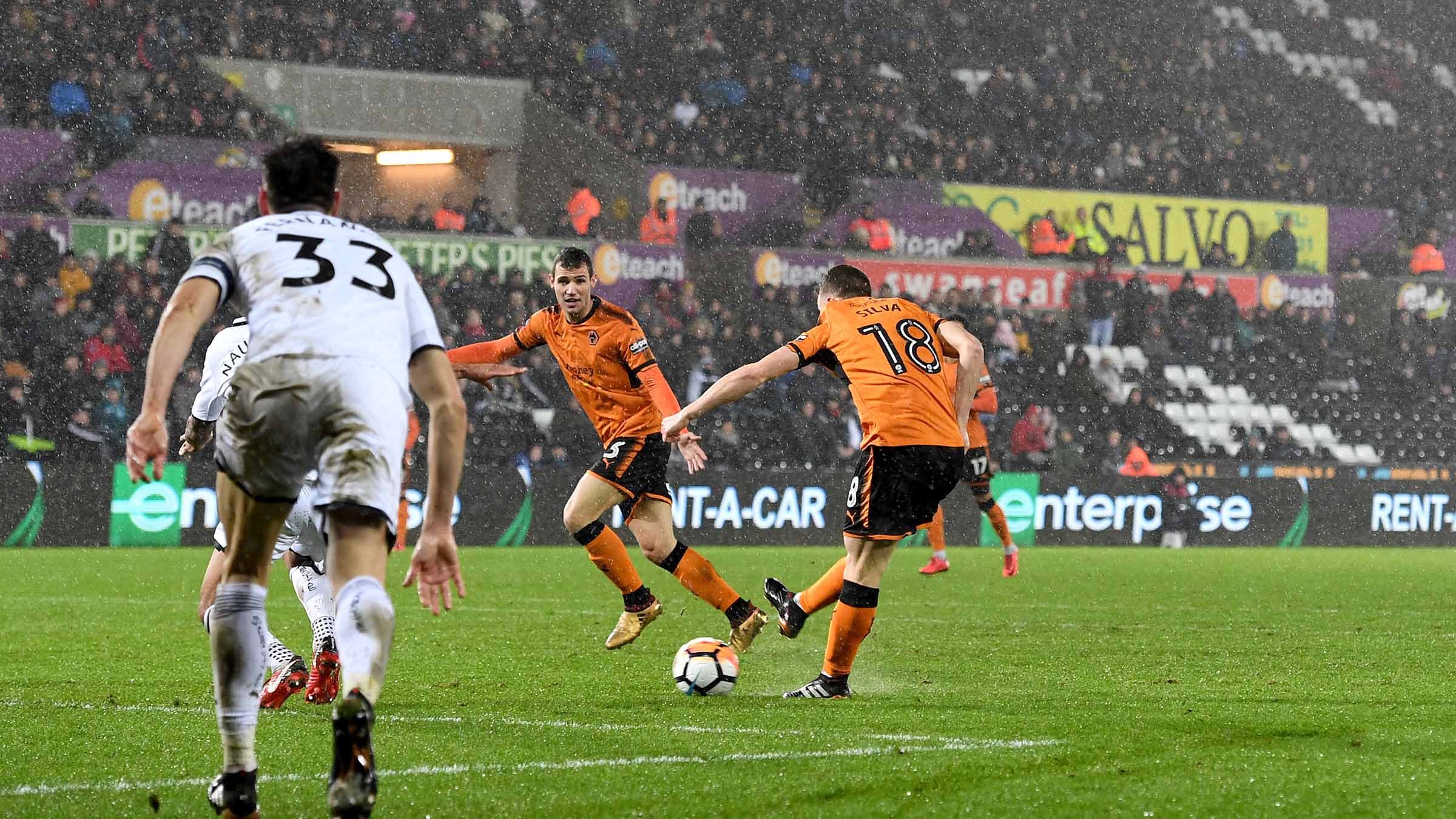 Ryan Bennett comes in to contention, should Nuno shuffle his pack, and admits Old Trafford is a stadium players always enjoy visiting. 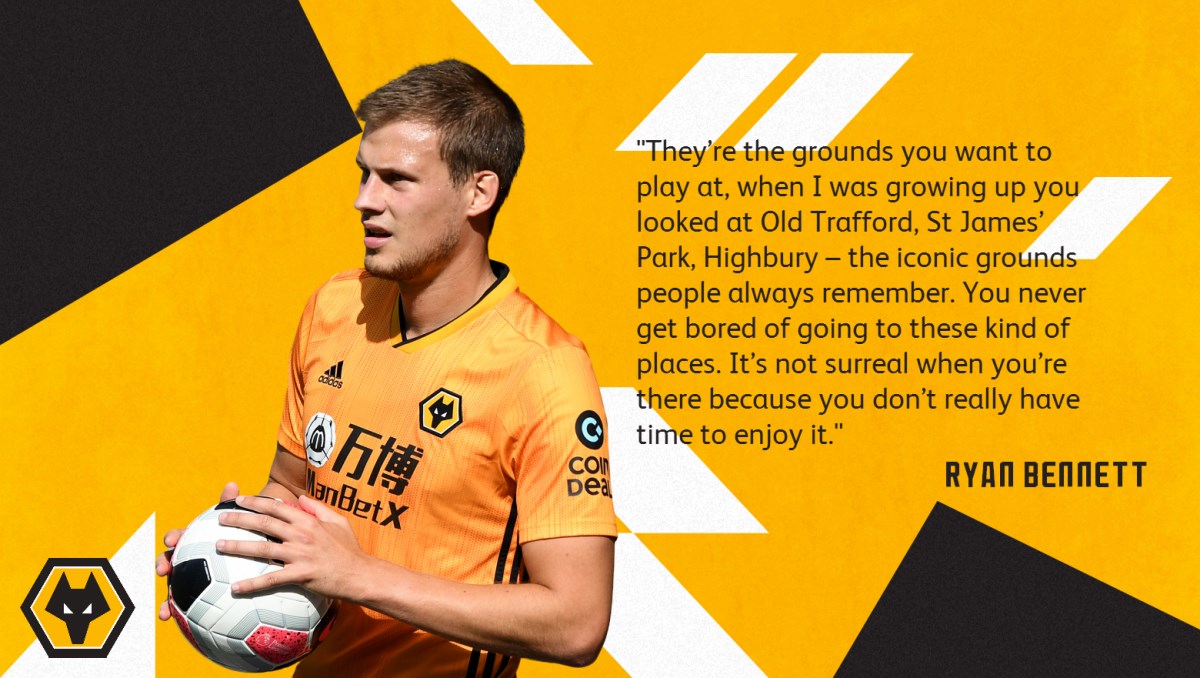