Wolves begin their winter cycle of fixtures at the Vitality Stadium on Saturday, looking to continue their seven-match unbeaten Premier League run. Here are five things to look out for ahead of the trip to Bournemouth.

If the statistics are anything to go by, Bournemouth can expert goals before the break and Wolves after it at the Vitality Stadium on Saturday. The Cherries have scored a league high of 67 per cent of their goals in the first-half of matches. Meanwhile, 81 per cent of Wolves’ goals have come in the second-half of Premier League games this term. However, Ruben Neves’ impressive strike against Aston Villa came in the first-half last time out, after Wolves’ previous 11 goals in all competitions had come after the interval.

Wolves will hope Raul Jimenez’s international exploits over the past week won’t affect him, with the top scorer heading to Dorset in fine form for his club. The Mexican has scored in five of his previous six matches, where Wolves have remained unbeaten, and helped sign off for the international break in style with the crucial second against Aston Villa. His 13 goals in all competitions is only bettered amongst Premier League players by Raheem Sterling with 14. The striker scored home and away against the Cherries last season, can he continue that record on Saturday? 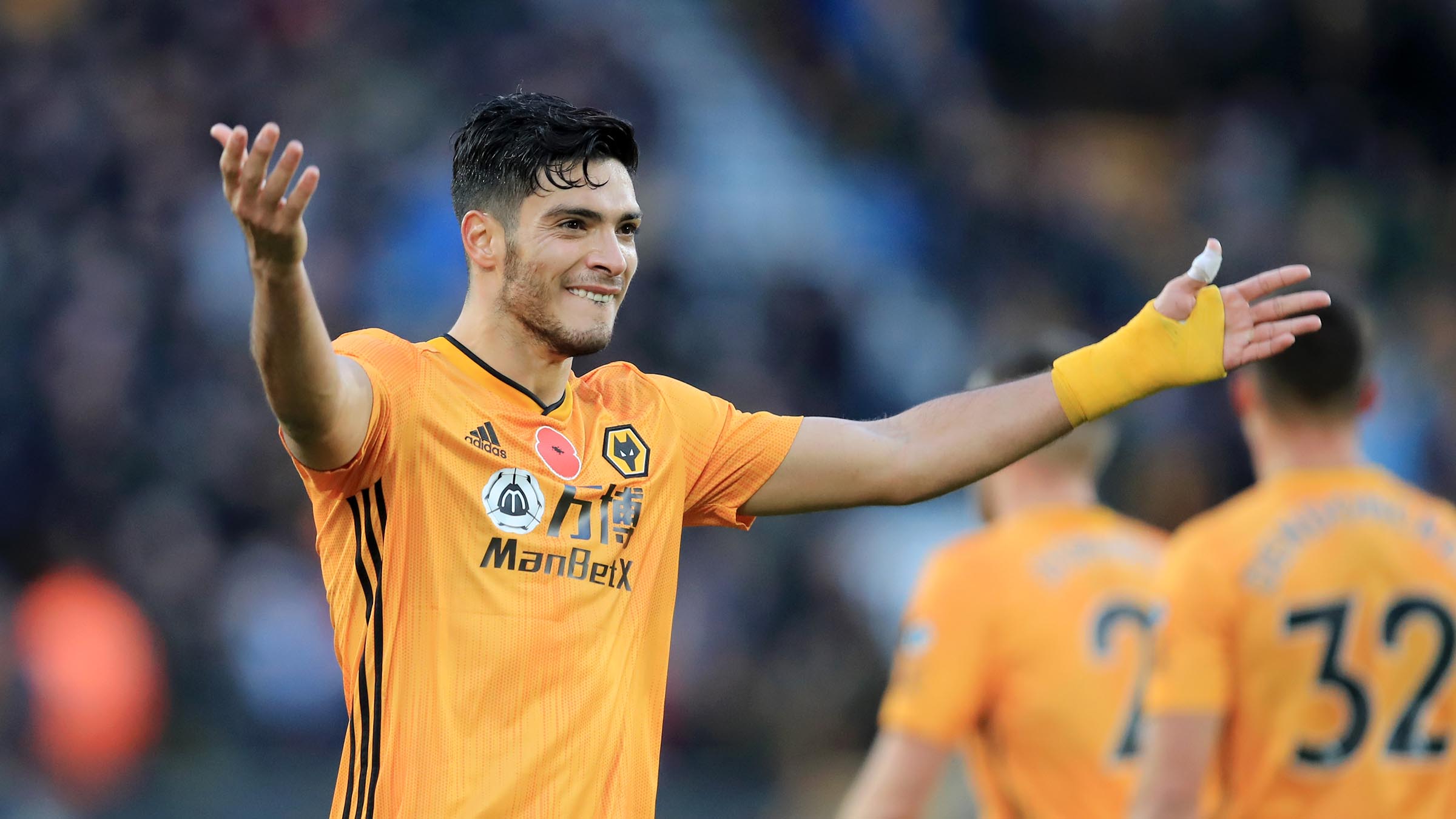 3. KING OUT, FRASER DOUBTFUL FOR CHERRIES

Bournemouth manager Eddie Howe is sweating on the fitness of wide man Ryan Fraser, who will face late tests. The Scot set up Bournemouth’s most recent goal, at Newcastle United a fortnight ago, and has provided a league-high of 16 assists since the start of last season. Should he miss out, it’ll be a double blow for Howe, who is without Josh King due to a hamstring injury picked up while on international duty with Norway. The forward has played in every Premier League match this season, netting three times, including the winner against Manchester United earlier this month. Meanwhile, David Brooks continues to miss out, with the Welsh international still waiting for his first appearance of the season.

Bournemouth enter the fixture unbeaten against Wolves in league home matches, but it’s a record which goes back just four matches. Of the four league meetings between the pair in Dorset, Bournemouth have won two and the points have been shared on the other two meetings. The fixture also provides the Cherries with an opportunity to win back-to-back home Premier League fixtures for the first time since January, however Wolves are unbeaten in seven Premier League matches. In February the pair shared the points after a 1-1 draw, can Wolves go one better this time? The Vitality Stadium is a venue Ryan Bennett has performed in at four different levels, with four different clubs. Back in 2008 he was in Dorset and suffered a League Two defeat with Grimsby Town, before returning for a heavy loss while on Peterborough United’s League One books in 2010. Into the Championship, Bennett got his win at Bournemouth in Norwich City colours in 2015. Then last season, in his second Premier League trip to the Vitality, Bennett helped Wolves to a hard-fought point, so he knows what to expect. 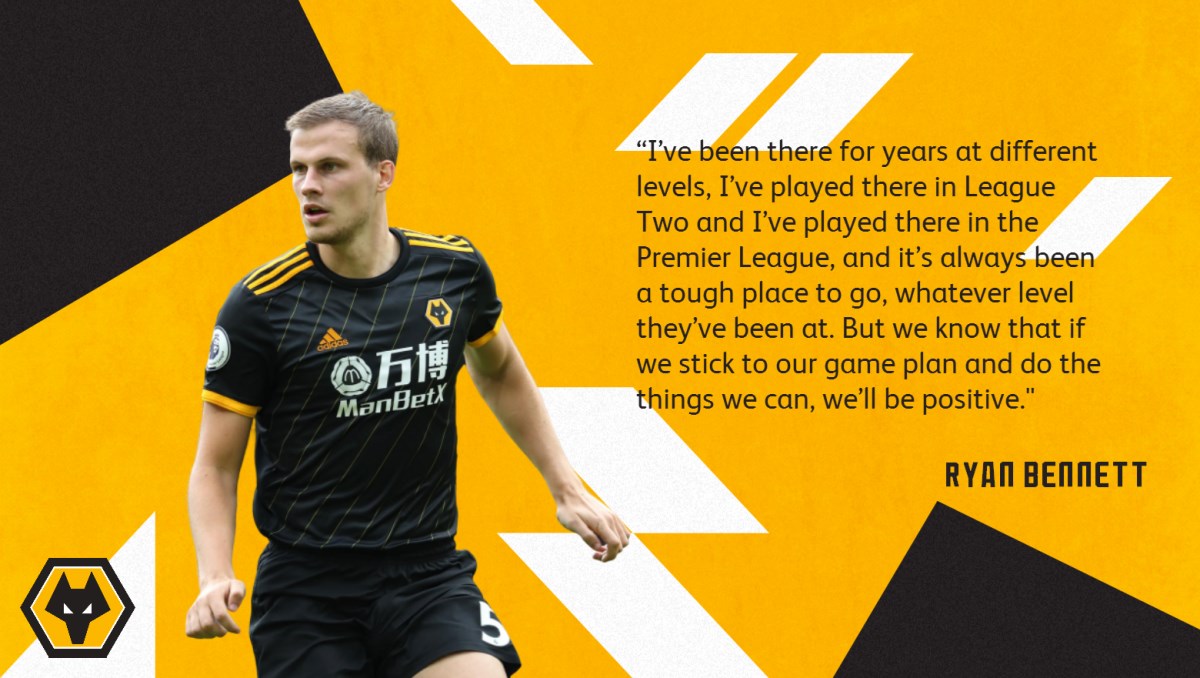