Wolves vs Southampton | 5 things to know

Wolves return to Premier League action against Southampton and here are five things to know before kick-off at 3pm on Saturday.

Saints boss Ralph Hasenhuttl confirmed a double blow to his squad while on pre-match press duties. Moussa Djenepo and Cedric Soares have both been ruled out of the trip to Molineux. Djenepo, who has a tendon problem, has scored two goals in his three Premier League appearances, while Soares, who is suffering with a calf injury, has been a reliable customer in recent years, so both will have hoped to make a return at Molineux. However, all six of the Saints’ internationals, including Pierre-Emile Hojbjerg and Maya Yoshida, returned fit and come into contention this weekend.

Nuno admitted he’ll welcome “some” of his injured casualties back into his squad this weekend but wasn’t tempted into giving specifics. Diogo Jota, Pedro Neto, Romain Saiss and Morgan Gibbs-White remained in Wolverhampton rather than linking up with their national teams last weekend, while Leander Dendoncker, despite linking up with Belgium, missed both of his nation’s fixtures last weekend through illness. Wolves supporters will have to wait and see who is fit to feature in Nuno’s 18-man squad, with particular attention no doubt on Jota, who hasn’t featured since saving a point at Crystal Palace last month. 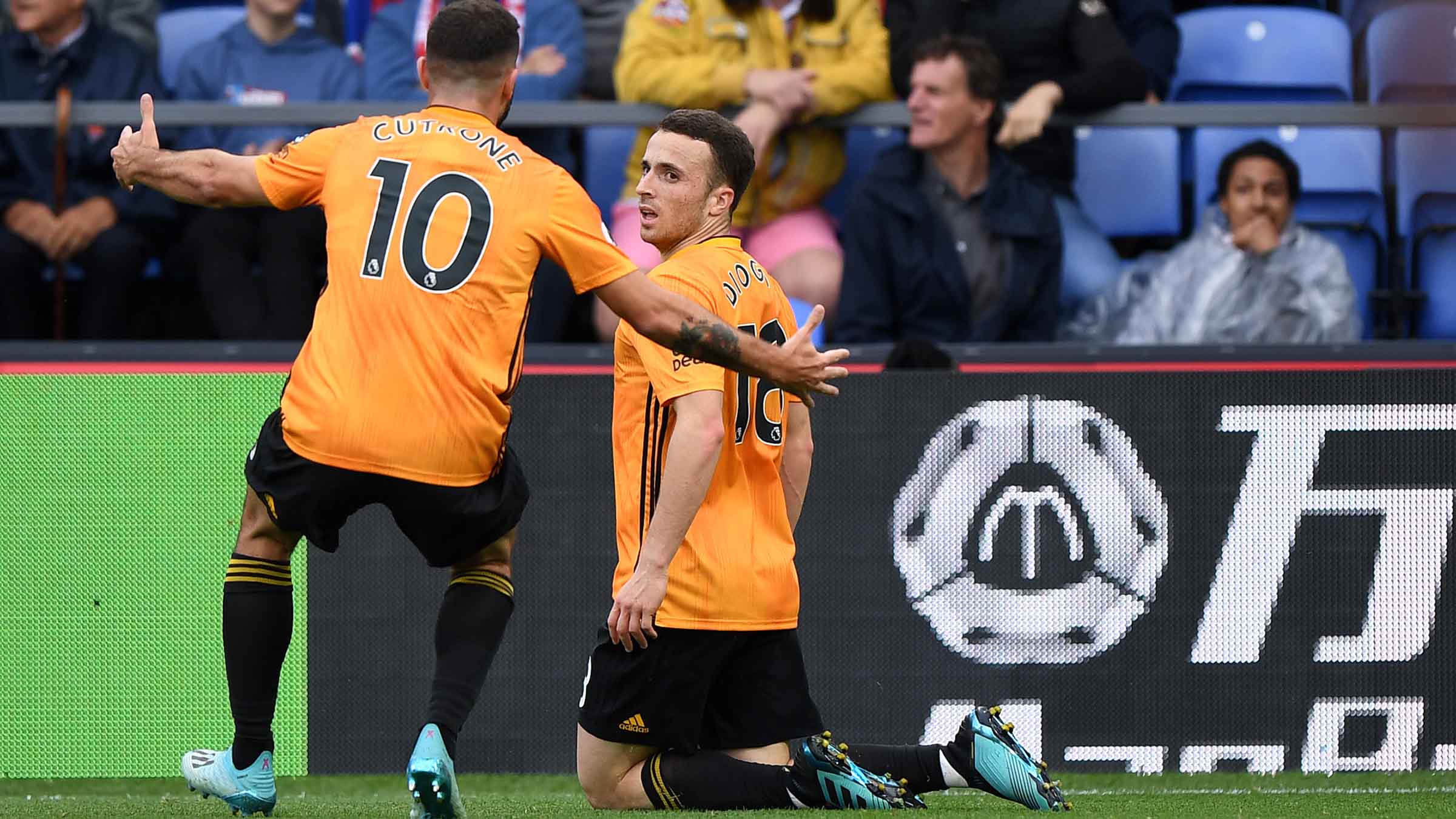 In victories over Watford, Besiktas and Manchester City, Nuno chopped and changed his system and personnel to suit and has had two weeks to decide what shape to begin with against the Saints. 3-4-3 was used to good effect against the Hornets and in Istanbul, before 3-5-2 proved just as successful at the Etihad Stadium, particularly late on when Raul Jimenez and Adama Traore combined. One thing’s for sure, after five goals and three clean sheets, Nuno will want to continue the upward trajectory of his team’s momentum at Molineux.

Saturday’s fixture will be the 100th in the Premier League at Molineux – with Wolves winning 34 of the previous 99. Nuno’s side can celebrate by winning their fourth match on the spin for the first time since April 2018 – coincidently the same month the Saints last lost three consecutive Premier League matches, which they’d match with a loss at Molineux. Clean sheets have been the foundation for Wolves’ recent run of form – claiming stop outs in the last three. On Saturday Wolves could keep three consecutive top-flight clean sheets for the first time since setting the top-flight record 1981, which stands at five matches, a run which included a 0-0 draw against Southampton. 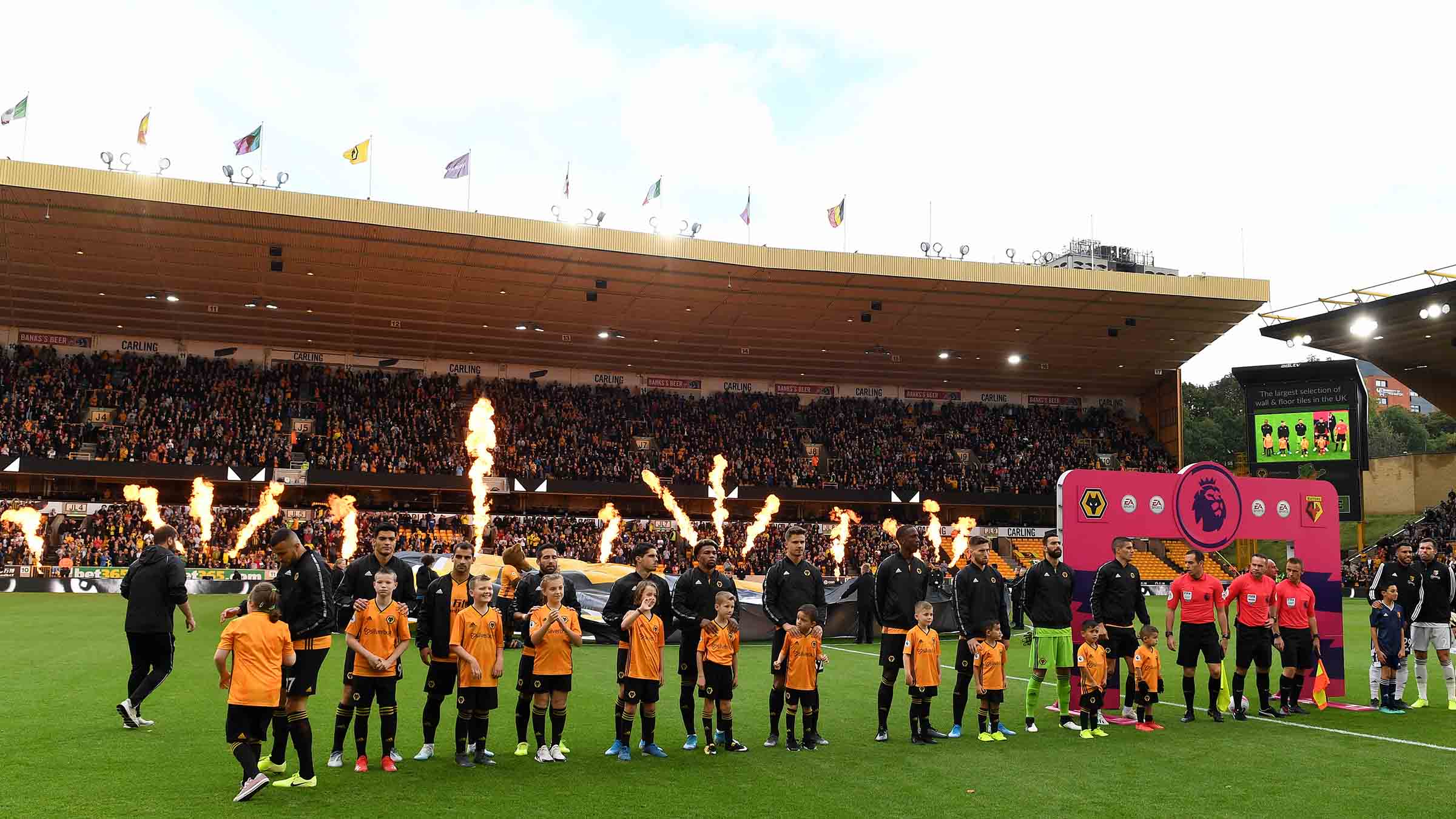 5. MORE OF THE SAME FROM FANS

As Wolves turned their form around before the international weekend, they did it with the full backing of their supporters, who gave everything in all three victories. Out in Istanbul, the support was magnificent, as was the backing at the Etihad, and now it’s time for all to return home. Coady spoke of the unity of players and supporters in Manchester and knows the importance of everyone sticking together moving forward. 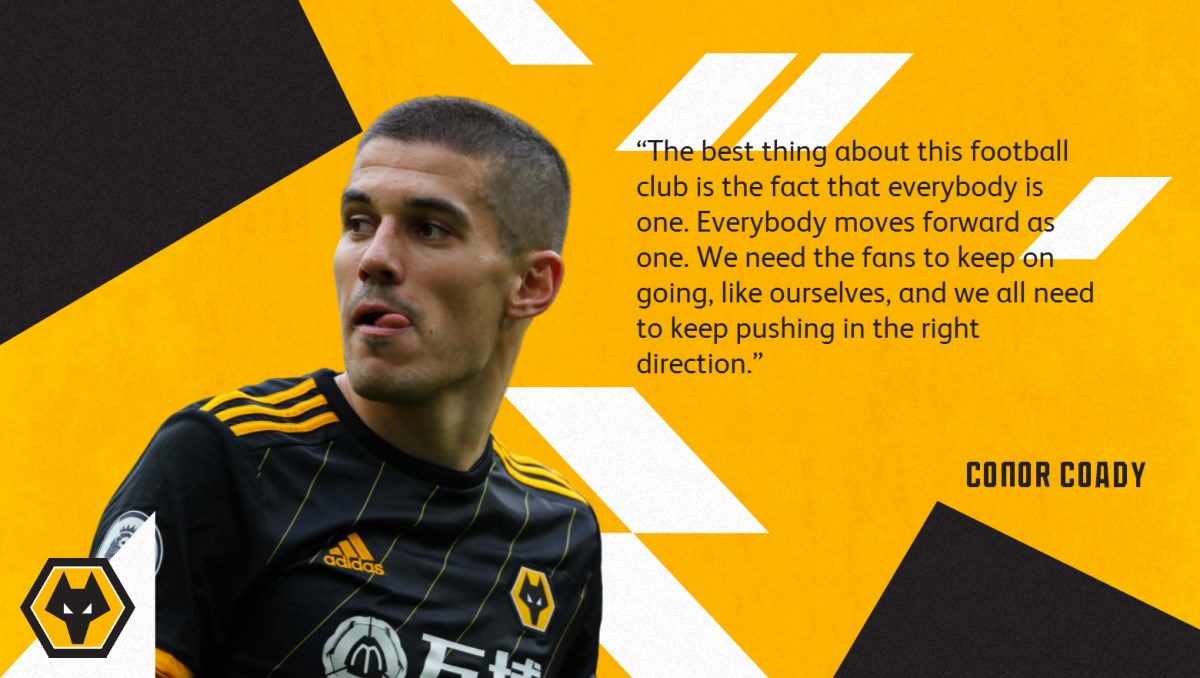