Besiktas vs Wolves | 5 things to know

Wolves are on their way to Istanbul for Thursday evening’s Europa League clash with Besiktas. As Nuno Espirito Santo’s side fly off to Turkey, here are five things to know ahead of the matchday two tie.

Since falling to Braga in Europa League matchday one at Molineux, Wolves have begun to improve on their form that had dipped at the start of September. Scoring a last-gasp goal against Crystal Palace almost two weeks ago seems to have been the catalyst the side needed to get back into the swing of things, and they are back on track after knocking Reading out of the Carabao Cup last Wednesday, before picking up their first Premier League victory of the season on Saturday afternoon. Nuno will be hoping his side can build on this momentum on Thursday evening to get their first main European match win in almost 40 years. 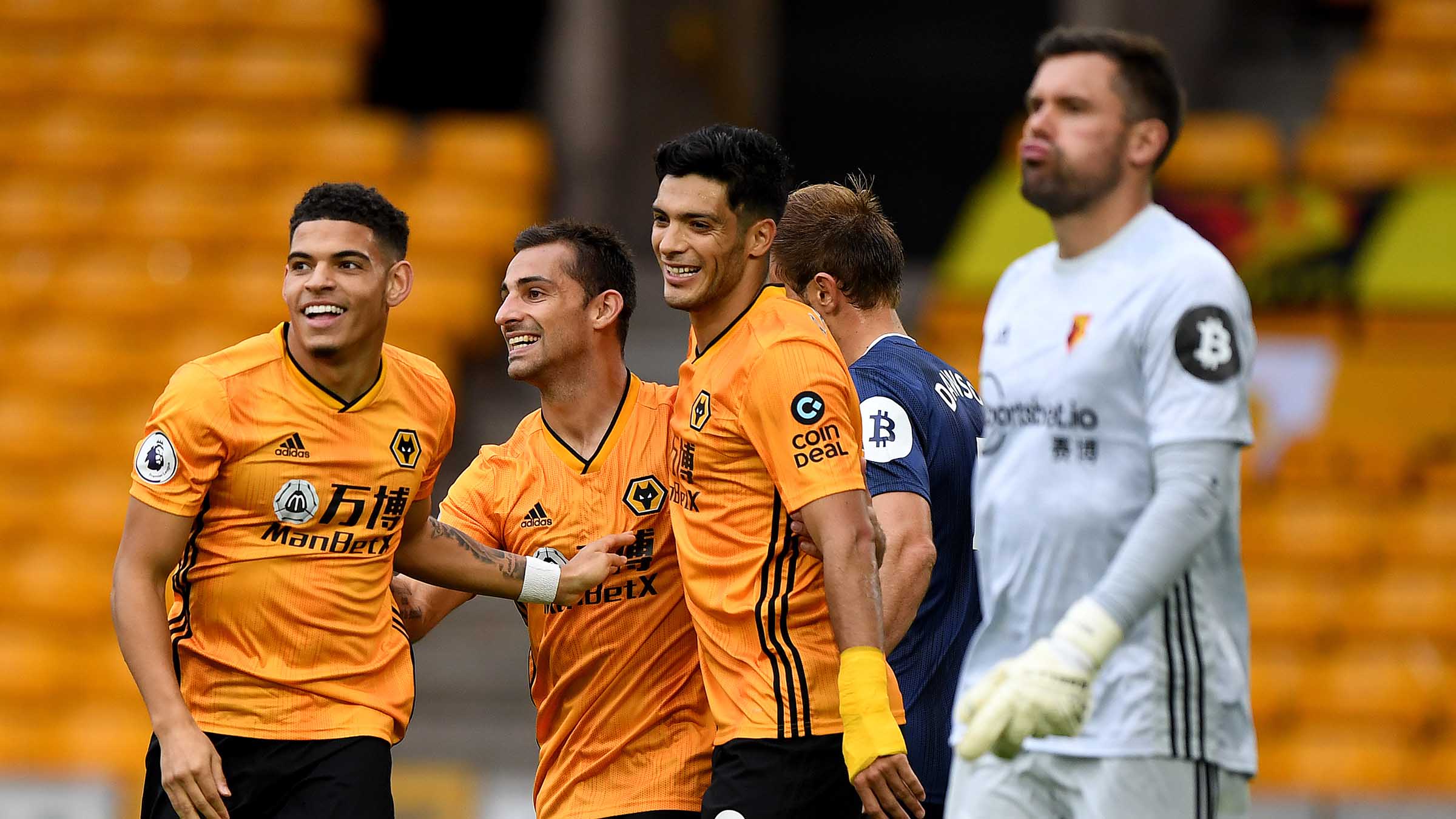 It’s not just Wolves who have secured just one win in their opening half-dozen league fixtures, but Besiktas too. But unlike their opponents this Thursday, the Turkish Super Lig side are currently in the relegation zone having picked up five points from six league matches. Besiktas have also made a slow start to life in Europe. Entering at the group stage this season after having to get through three qualifying round ties to reach the same stage in 2017/18, Abdullah Avcı’s side were on the losing side of a 4-2 scoreline against Slovan Bratislava on matchday one, meaning both Besiktas and Wolves will be looking to get their first win of this season’s group stages when they go to battle at Vodafone Park.

Searching for his first goal in four matches, you wouldn’t put it past Raul Jimenez to get on the scoresheet in Istanbul this week, especially when you consider his record so far in European competition. The Mexican striker scored six times in Wolves’ six qualifying fixtures and came close making it seven in as many Europa League games against Braga in September. After being handed a well-earnt rest against Reading in the Carabao Cup last week, the number nine should be firing on all cylinders if Nuno starts with Jimenez in attack on Thursday.

Alongside Jimenez, a whole host of Wolves players received a break from football last week as a much-changed Wolves side overcame the Royals on penalties. From the side which stepped out against Braga on matchday one, only Ryan Bennett, Ruben Neves, Matt Doherty and Patrick Cutrone also featured last Wednesday night, with just Doherty – who netted the opening goal of the contest – beginning Saturday afternoon’s victory over Watford. Nuno will be pleased to have been able to give much deserved rests to his players while knowing that he has the strength in depth within his squad to maintain a winning team.

Wolves will be making their competitive debut in Turkey this week and will be faced with one of the most passionate supporter bases in world football in Besiktas. 30,000 fans regularly swarm to Vodafone Park to cheer on their heroes, but this can pose a very intimidating atmosphere for opposition players. Leander Dendoncker is one of the Wolves men who have firsthand experience of playing in Istanbul. 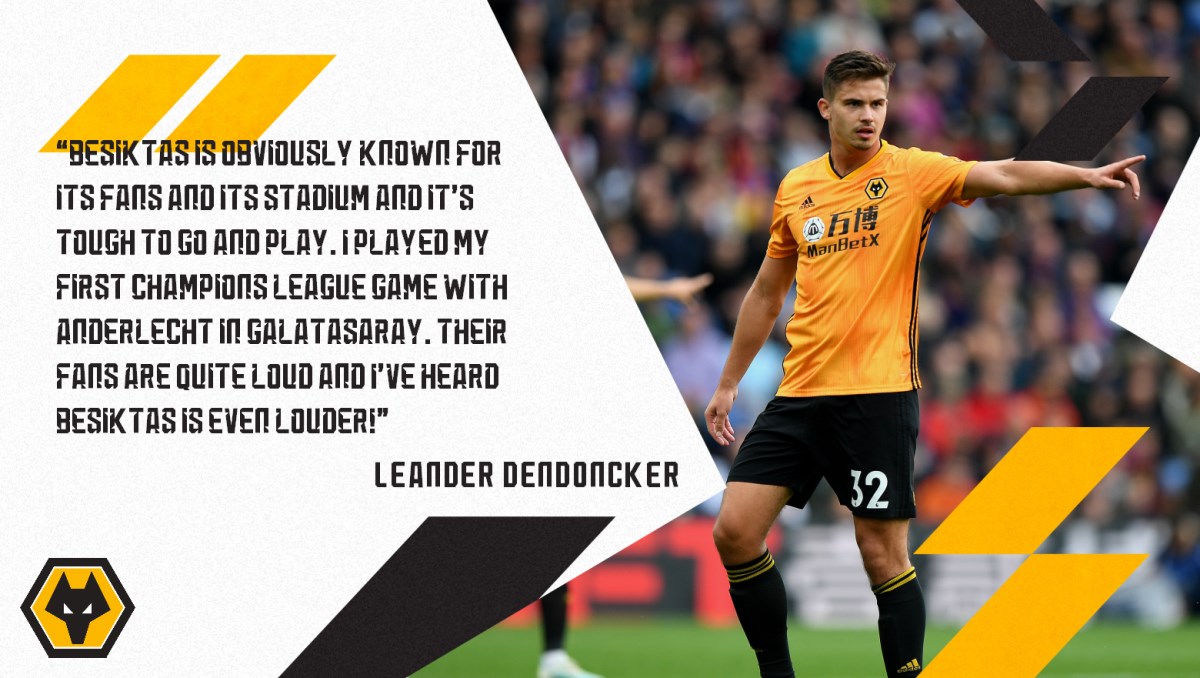