Wolves vs Reading | 5 things to know

Wolves welcome Reading to Molineux on Wednesday evening for their opening Carabao Cup game of the 2019/20 season. Nuno Espirito Santo’s side are entering the third round of the competition as a result of their Europa League qualification. Here are five things to know ahead of the upcoming cup clash.

On the previous 44 occasions Wolves and Reading have faced off, not once has the match come in the top-flight of English football. The rivalry between the two teams has mainly appeared in the second tier of the EFL, with Wolves coming out on top in the 2003 Division One play-off semi-final which helped clinch a place in the play-off final against Sheffield United. Wolves have also had the best of the last six times the fixture has been contested in the Championship. In those recent games, Wolves have come out on top four times, including the most recent tie at Molineux in March 2018 – a 3-0 win for Nuno’s side – compared to Reading’s one win, while the other match ended all square. Reading do, however, hold the League Cup advantage over Wolves, winning both fixtures in the competition, back in 1997 and 1978. 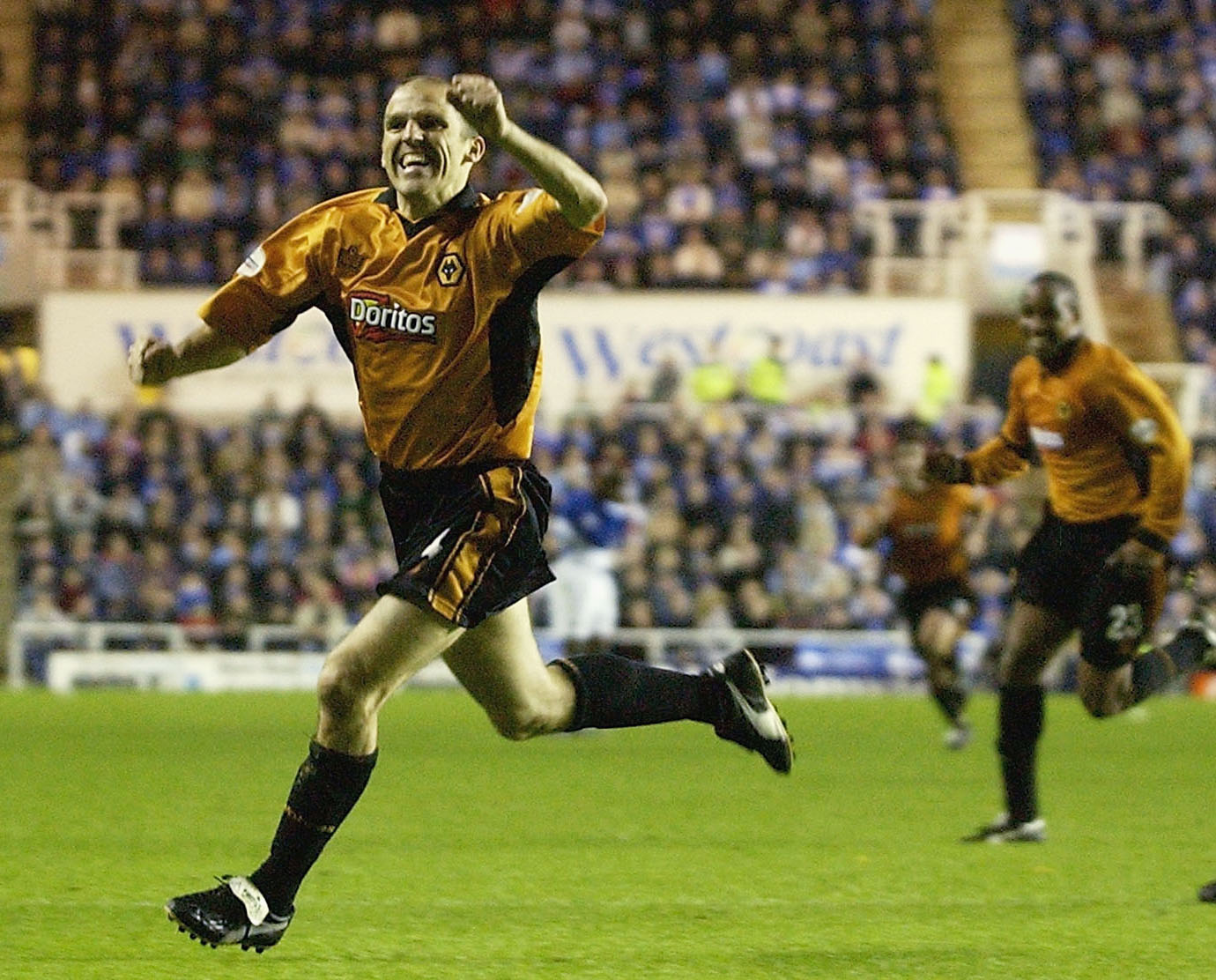 Nuno’s men had an impressive cup run last season – albeit in the FA Cup, where Wolves reached the semi-final stage and a trip to Wembley. On their way to the semis, Wolves overcame tough challenges in the form of Liverpool, Shrewsbury Town, Bristol City and Manchester United to demonstrate their ability to navigate teams from every tier of the English Football League. Although the 1974 and 1980 League Cup winners have not had the best of times in the competition in the previous decade, getting as far as the fourth round in 2017/18 as well as the same stage the last time the team was in the Premier League back in 2011/12. Reading, who reached the FA Cup semi-finals themselves five years ago, have a similar record to Wolves in the EFL Cup, reaching the fourth round just twice in the last 10 years.

The team that picked up the most amount of points in last season’s Premier League by scoring after the 90th minute were at it again at the weekend. During 2018/19, Wolves earned 13 points by scoring in the closing seconds of the game and have already carried that form into this season. Raul Jimenez’s 97th minute penalty secured a draw against Burnley, and on Sunday, Wolves travelled to Crystal Palace for their sixth top-flight match of the season and despite going behind to an unfortunate Leander Dendoncker own goal early in the second-half, Diogo Jota was the man who popped up with 95 minutes on the clock to rescue a well-deserved point for his side – demonstrating the never-say-die attitude of this Wolves team.

Throughout this season, Nuno has reiterated that all his squad have a role to play in the success of the team as has been apparent in the opening two months of the campaign. With the balancing act of Premier League football with Europa League and Carabao Cup to contend with, Nuno has used all but one member of his first-team squad in 2019/20 – with the only exception being Bruno Jordao, who has been a regular starter in Rob Edwards’ under-23 side, scoring twice in his last two PL2 matches. With Romain Saiss suspended for the visit of Reading following his red card in the draw with Palace at the weekend, Nuno will be forced into making a change in his defence, and will Matt Doherty – who has three goals in his last two appearances against The Royals – keep his place? Only Nuno knows the answer to this one.

The visitors come into the game with just two injury concerns; defender Matt Miazga is still suffering from a hamstring injury which kept him out of the Carabao Cup second round clash with Plymouth Argyle, while a starter in that match, young winger Josh Barrett, has missed Reading’s last two Championship defeats with a virus and remains a doubt for Wednesday night’s fixture.

Neither Wolves nor Reading have picked up the results they might have wanted in recent weeks, with Nuno’s side winless in their last four matches, while The Royals have lost three in a row having previously gone five games unbeaten. But Adama Traore is hoping his side can use the break from Premier League action as a way of building momentum off the back of Sunday’s last-gasp goal at Crystal Palace. 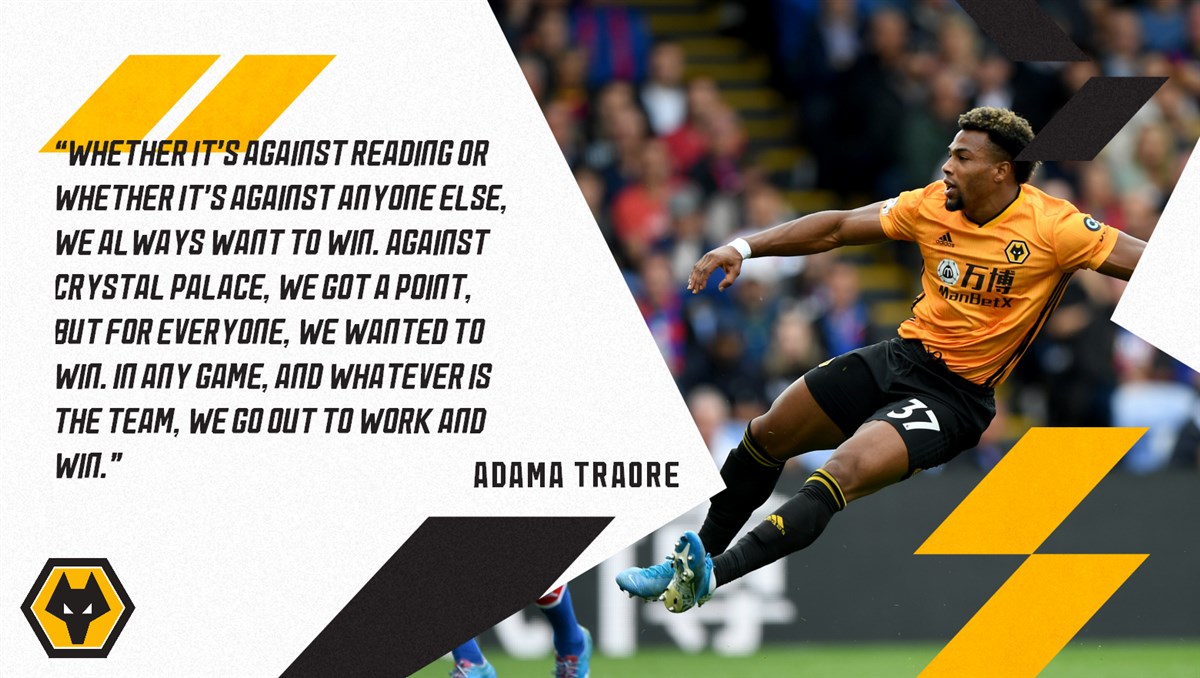