Wolves celebrate 130 years at Molineux on Saturday and will see a victory over Chelsea as the fitting way to do so. Here are five things to look out for at what will be a busy Molineux.

The conclusion to Wolves’ last Premier League outing at Goodison Park two weeks ago was one to forget, but the consequences of Willy Boly’s late red card will be felt on Saturday. The defender picked up his second yellow card for blocking off Richarlison and will now miss the Chelsea fixture through suspension. Nuno has named the same back three for all four Premier League fixtures to date but will now be forced into making a change. The candidates to come into the defence are Romain Saiss and Jesus Vallejo, with Saiss operating there at times last season and Vallejo having fitted into the defence in the Europa League.

2. NUNO AND LAMPARD’S PAST

Nuno Espirito Santo and Frank Lampard have history. The pair were on opposite teams for a Champions League clash at Estadio Do Dragao in December 2004. Lampard’s Chelsea were defeated by Nuno’s Porto, as Benni McCarthy’s winner ensured the Portuguese side joined the Blues in the knockout stages of the competition. Porto were Champions League holders at the time and Nuno was on form, denying Lampard and Didier Drogba. Who will come out in the battle of Nuno versus Lampard on Saturday? 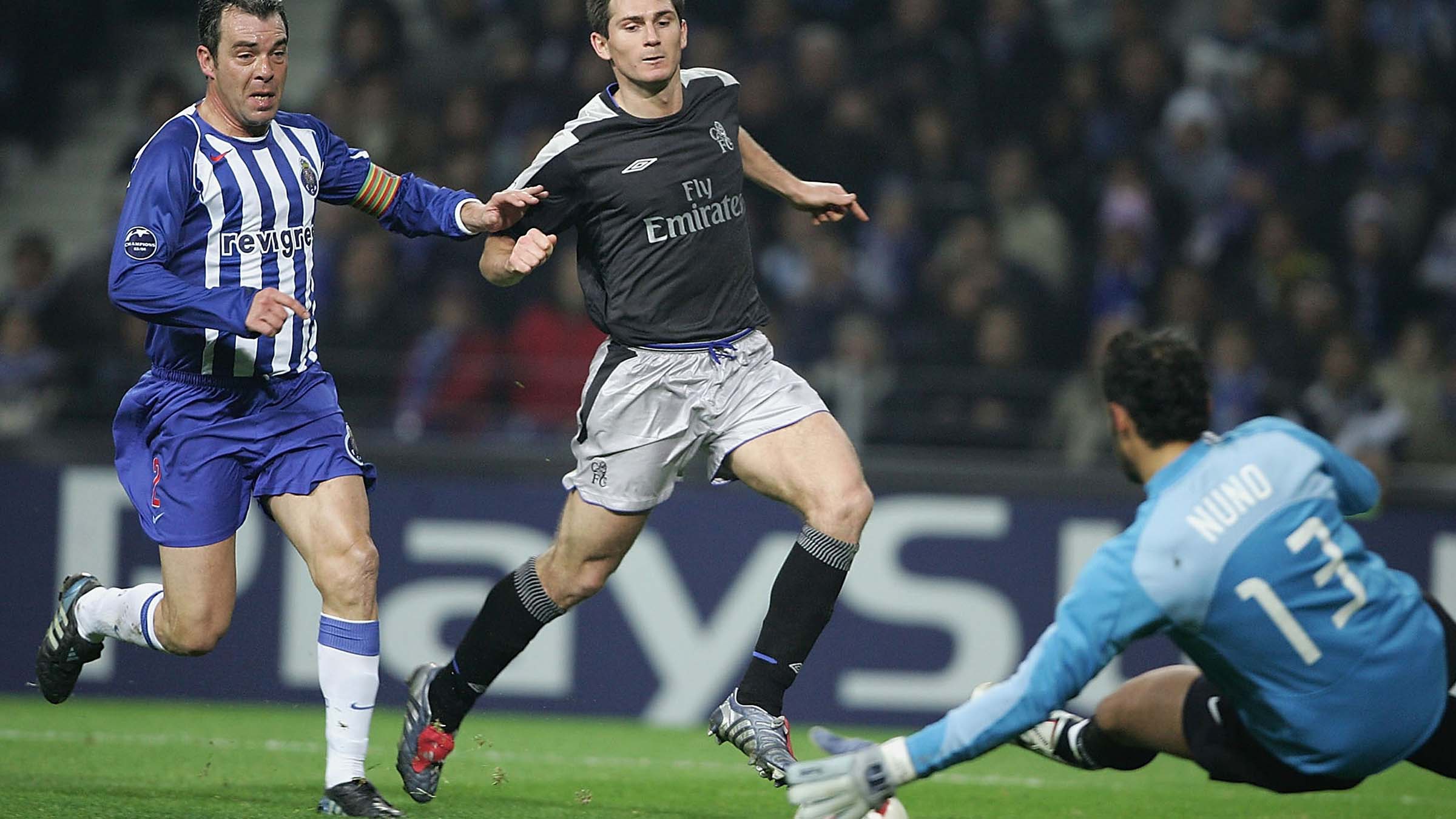 Three draws and a defeat from the opening four Premier League matches is Wolves’ record this season, so a first victory is very much the target on Saturday. Should three points be achieved, it will be the first time Wolves have won consecutive top flight home matches against Chelsea since 1975. Chelsea’s last victory at Molineux came in January 2012, where Lampard scored an 89th minute winner, but Wolves will be focused on three points this time around.

Chelsea at home was an occasion to savour last season and Wolves never looked back. On the back of a poor run of results, Wolves hosted the Blues on a December Wednesday night and recorded a victory which proved to be the catalyst for their season. Coming from behind, Wolves hit back through Raul Jimenez and Diogo Jota, who had been fused into a front two for the first time. The pair hit form instantly and their relationship has flourished since. The evening also saw Morgan Gibbs-White shine on his first Premier League start and Leander Dendoncker given his first taste off the bench. The Belgian has developed into a key cog in Nuno’s machine since.

Molineux will be a hive of activity on Saturday as Wolves celebrate 130 years at their current home. An array of events are planned to mark the occasion and Wolves’ players will wear special Molineux 130 shirts. The matchday programme will be a souvenir edition, packed with Molineux content and a fold-out cover showing the stadium’s transformation over the years. Before the game, the Fan Park will once again be open, providing activities to keep the whole family entertained, including the return of the Speed Cage. At half-time, Wolves legends will take to the pitch to celebrate the occasion, taking a lap of honour for supporters to show their appreciation. 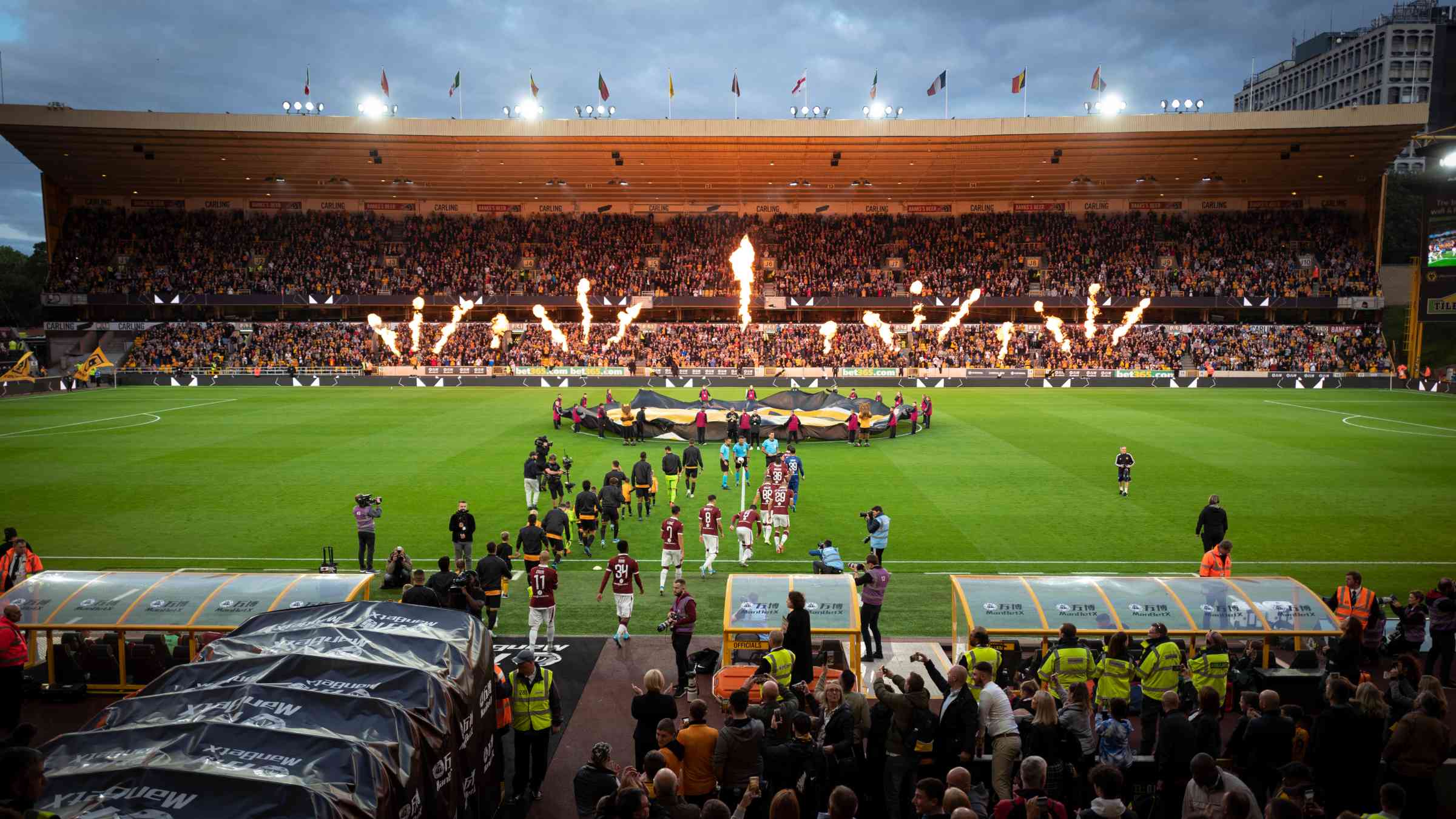