Wolves are back in Premier League action on Monday night following their comprehensive win against FC Pyunik in the Europa League on Thursday night as they welcome Manchester United to Molineux. Here are five things to know ahead of the clash this evening.

Nuno Espirito Santo’s side will be going into tonight’s match in high spirits after an unbeaten record in all competitions so far this season. Scoring 14 goals and conceding just the single effort in four Europa League games and one Premier League clash will give the team confidence ahead of the visit of United. They will have added confidence due to the fact the team are also currently unbeaten at Molineux in seven months. Nuno’s men haven’t lost a game at home – in all competitions – since defeat to Crystal Palace in January. The team have gone undefeated in eight Premier League home games, three FA Cup fixtures and two Europa League matches. If Wolves were to pick up a victory this evening, it will be the first tine the team have won three consecutive top-flight home games since November 1980. 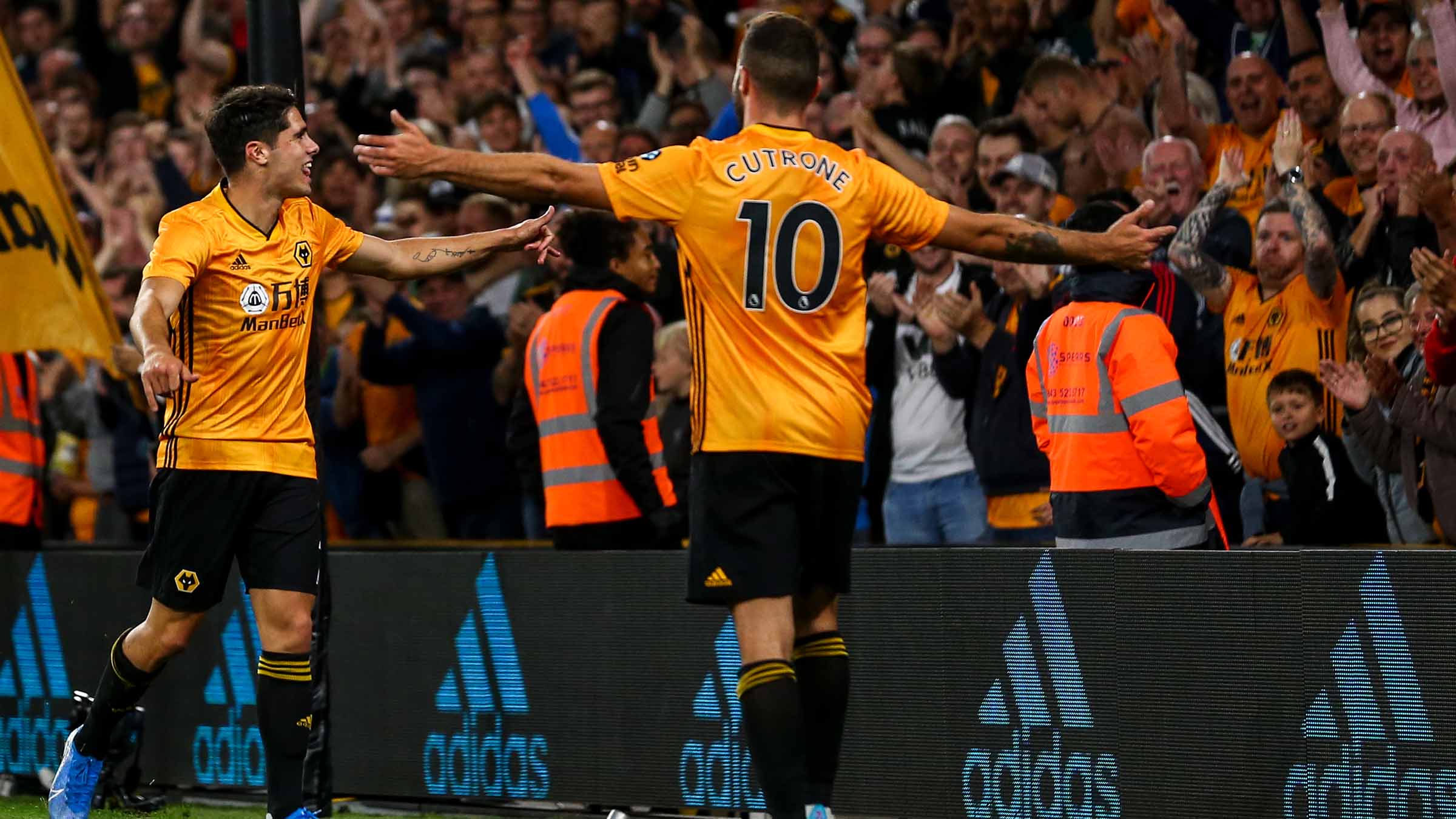 It’s the return of Monday night football to Molineux, but that doesn’t always mean good things for Wolves. The Old Gold are yet to claim all three points on a Monday in the Premier League in five previous attempts, drawing one and losing four. While their opponents this evening have won more Premier League fixtures on a Monday than any other side (43). In fact, United have won 68 per cent of their Monday games since 1992 – the highest win rate for any team on a specific day of the week. Wolves have, however, beaten the Red Devils on a Monday night in the top flight all the way back on 21st April 1958 in a 4-0 victory at Old Trafford.

3. RACKING UP THE POINTS

This evening’s game will be closely watched by Fantasy Premier League players, due to the high ratio of both Wolves and United players who are among the squads being used by managers this season. Matt Doherty and Marcus Rashford are two of the more popular members of each squad who made an impact in fantasy last season, with ‘Doc’ picking up the most points of any Wolves players in 2018/19, while striker Rashford was his team’s second highest scorer behind Paul Pogba. There was a relatively hefty price tag of £8.5m on the England man heading into this season, but the striker looks set to be relied up once again to score the goals to keep his side in the hunt for the top four, so might be worth picking up. 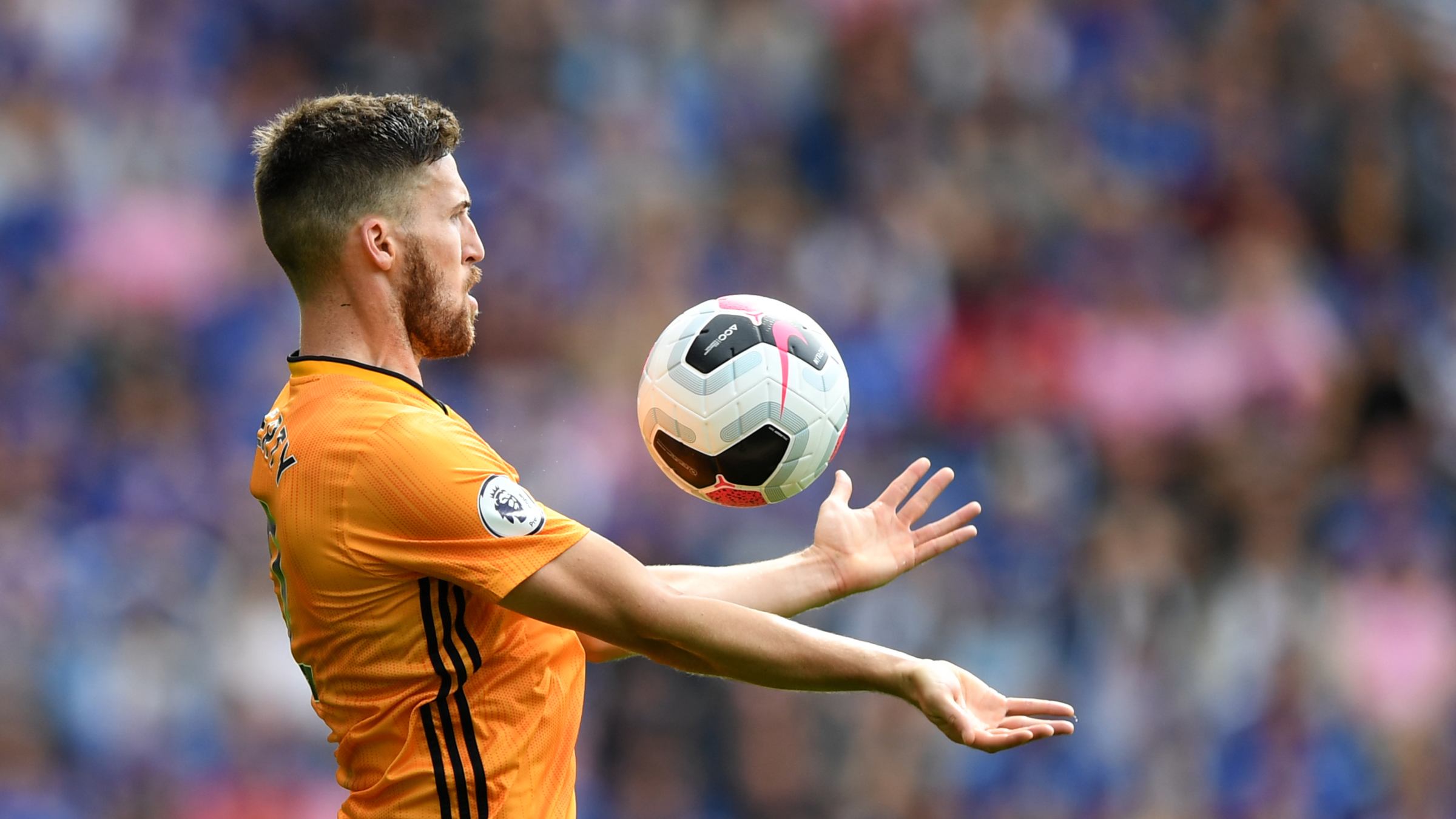 In an unusual move by Nuno on Thursday night, the head coach made nine changes to his line-up for the visit or Pyunik for the Europa League clash. Within those changes were full debuts for Maximilian Kilman (22), Jesus Vallejo (22), Pedro Neto (19) and Patrick Cutrone (21). This shows that Nuno is happy to give a chance to the young players among his pack, even more so that the four goals were scored by players with an average age of just 20, with Diogo Jota the oldest of the quartet at 22. With no injury worries among his side and a full squad to choose from, could the head coach be inclined to stay with a young team against United?

United manager Ole Gunnar Solskjaer is expected to be without three players for the trip to Molineux on Monday evening. Eric Bailly and Timothy Fosu-Mensah are long-term absentees, while Alexis Sanchez is still coming back into fitness. Despite Bailly’s absence, Solskjaer has a multitude of defensive options available to him, with new signing Harry Maguire set to lead the defence alongside Victor Lindelof. Axel Tuanzebe was on the bench against Chelsea, but the manager could decide to go instead with experienced defenders Phil Jones, Chris Smalling or Marcos Rojo.

Wolves and Manchester United have a long history, with the two sides going head-to-head as league title rivals on several occasions during the 1950s and 60s. In the past 30 years, United might have had the best of results when the two sides met, but it was Wolves who came out on top between the teams in 2018/19. Diogo Jota netted in both fixtures against United at Molineux last season, as Wolves picked up a pair of 2-1 victories. However, Nuno insists the results from last season have no impact on this year’s fixtures. 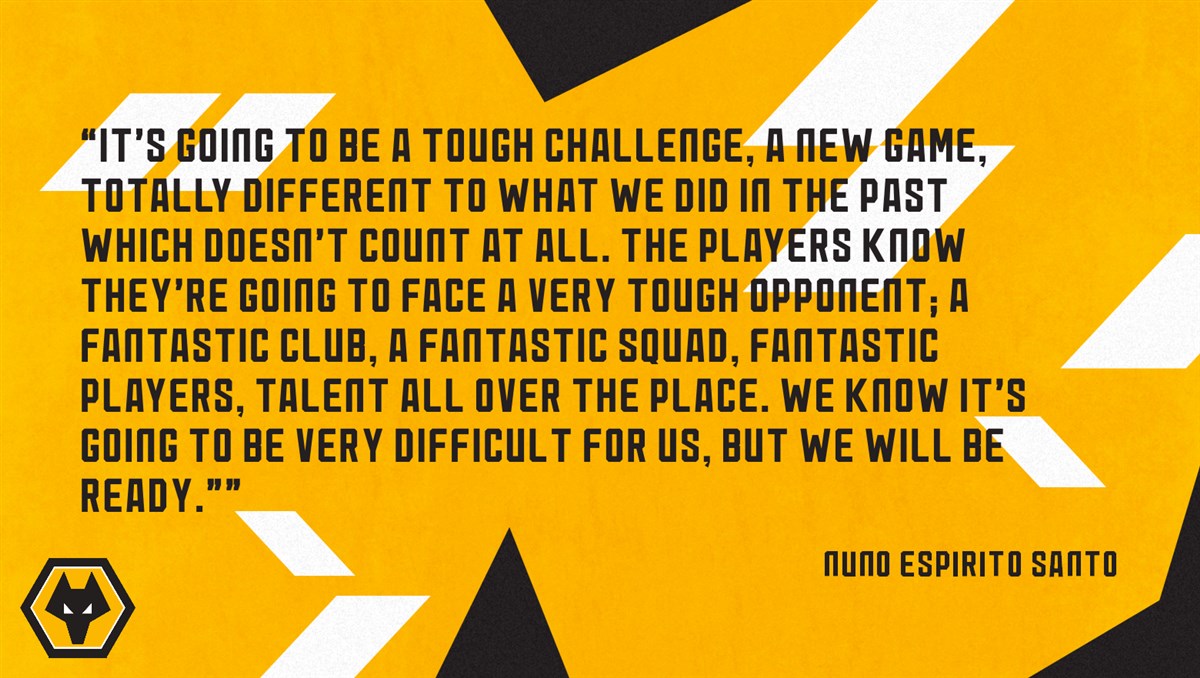