Wolves return to Molineux for the second time in 2019/20 as they bring a 4-0 lead back to the UK for their Europa League third qualifying round tie with FC Pyunik. Here are five things to know ahead of Thursday night’s second leg.

A regular record breaker since Nuno Espirito Santo came to Wolves, the club set another milestone with the visit to Yerevan last week by winning an away match in major European football by four goals for the first time, but there could be another piece of history made this evening. Victory over Crusaders in the second qualifying round saw Wolves win a European tie for the first time since overcoming Portuguese outfit Belenenses in 1973/74, but he last time Wolves won two European ties in the same campaign was 1971/72 – but in that season Bill McGarry’s Wolves side went all the way to the UEFA Cup final. A good omen for Nuno’s men. Although they might be four goals down when they head to Molineux on Thursday evening, but Pyunik will be helped by the return of talented midfielder Erik Vardanyan, who missed out on playing at the Republican Stadium last Thursday. The Armenian national team star, who scored his side’s first goal in this year’s Europa League, was suspended for the first leg against Wolves in Yerevan after picking up a red card in Pyunik’s previous round 0-0 draw in Czech Republic, so will be keen to get on the pitch at Molineux to show what he can do.

Both sides have had a busy spell of football with the return of both the Premier League and the Armenia Premier League at the weekend, with Wolves and Pyunik playing Thursday-Sunday-Thursday in the past week. After returning from Yerevan on Friday morning, Wolves travelled to Leicester City for the first game of the 2019/20 Premier League campaign, coming away with a point after Leander Dendoncker’s goal was disallowed for a handball by Willy Boly in the build-up. Pyunik, on the other hand, came out 3-0 winners over fellow Yerevan-based outfit FC Urartu as they got their Bardsragujn Chumb campaign off to a flying start. 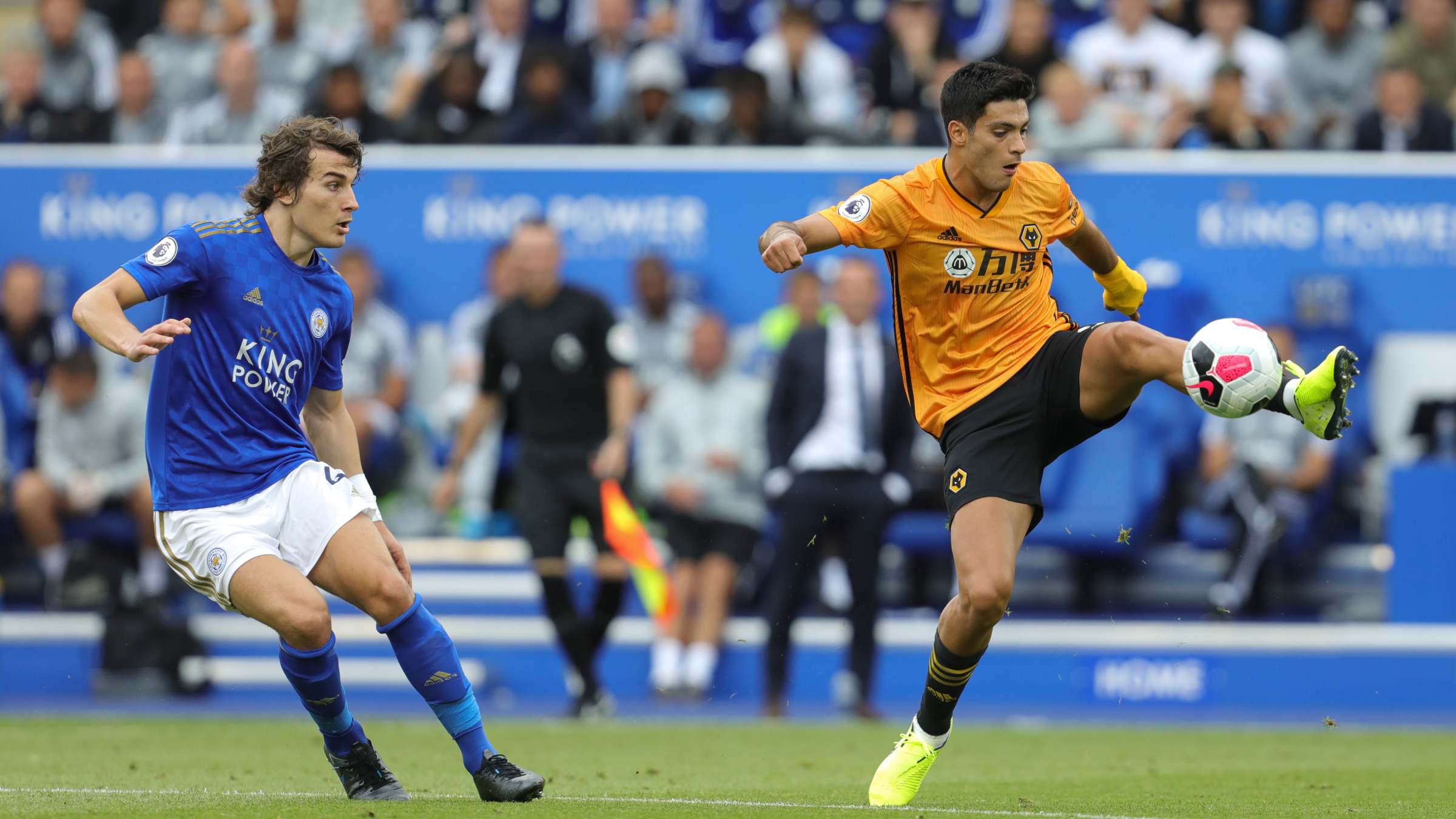 It’s been a fairly consistent start to the season for Wolves, especially in defence where the side have only conceded a single goal in all six of their matches so far in 2019/20. With consistency key for Nuno, the head coach might resist temptation to tinker with his starting line-up ahead of the visit of Pyunik to Molineux, but knows there are options on the bench, as well as acknowledging the versatility of his players. Patrick Cutrone made his debut in the trip to Armenia last week, while Jesus Vallejo and Pedro Neto have both featured on the bench since their arrivals to the club.

Before the season began, many people questioned whether Wolves would be able to balance the intense schedule of playing both Europa League and Premier League simultaneously, but Nuno’s side seem to have taken to the competition like ducks to water. However, this is no surprise due to the European pedigree both the head coach and his squad have, despite Wolves not appearing in Europe for almost 40 years.

Speaking about his team adapting to European competition, Nuno said: “So far, it’s been good. The players have been very positive and I’m glad they they’ve embraced this challenge and been able to compete every game. 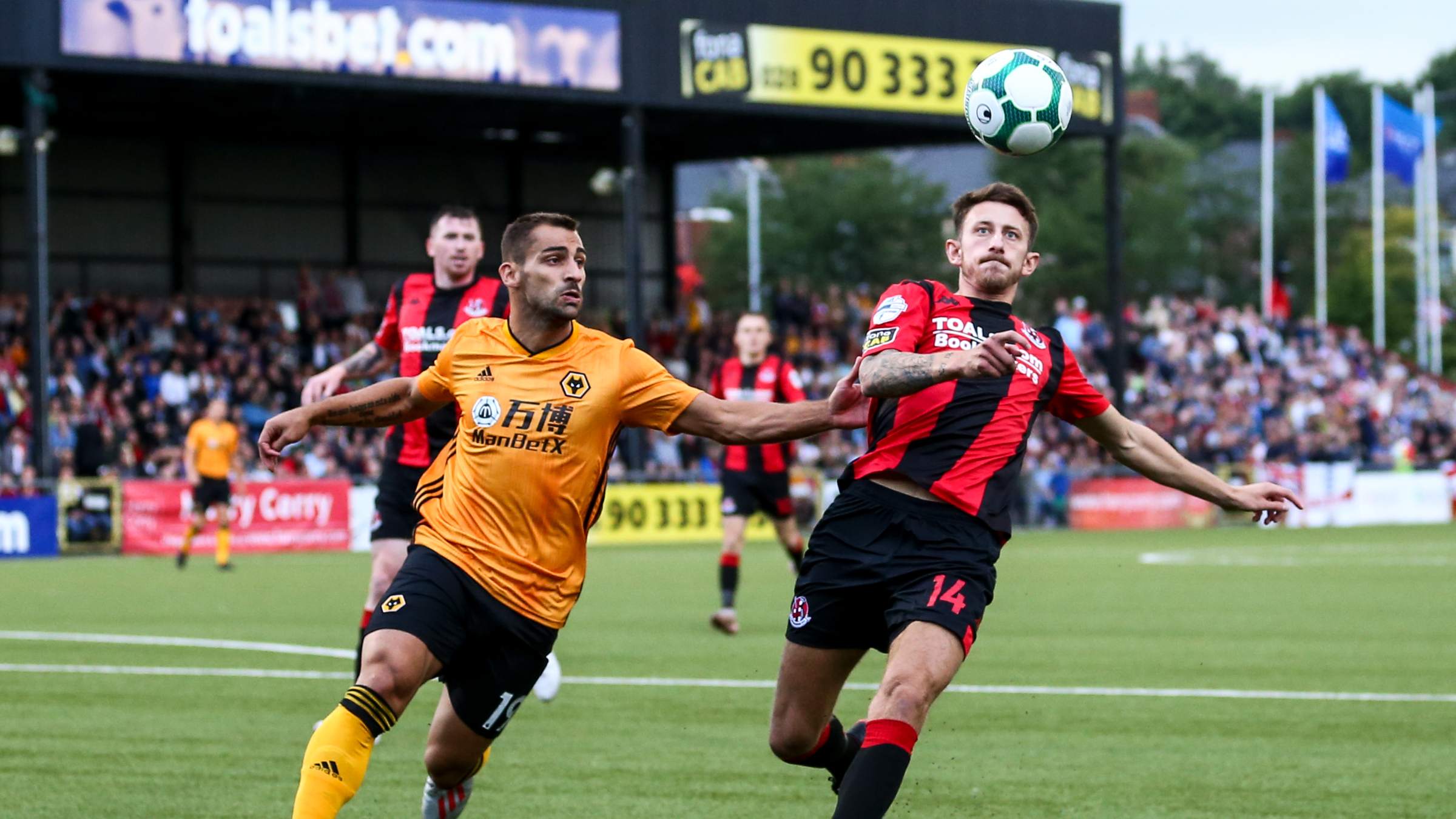