Wolves continue their Europa League adventure on Thursday evening with a trip to Armenia and a third qualifying round tie in the capital city of Yerevan. Here are five things to know ahead of Nuno Espirito Santo’s side taking FC Pyunik at the Vazgen Sargsyan Republican Stadium.

Heading on the plane to Yerevan on Wednesday afternoon were two new faces among the Wolves players – Jesus Vallejo and Patrick Cutrone. The pair signed from Real Madrid and AC Milan respectively during the transfer window and both could make their debuts in gold and black in Armenia. Two of the other new men in Nuno’s squad, Bruno Jordao and Pedro Neto, have not travelled with the team after training for the first time with their new teammates on Wednesday morning. 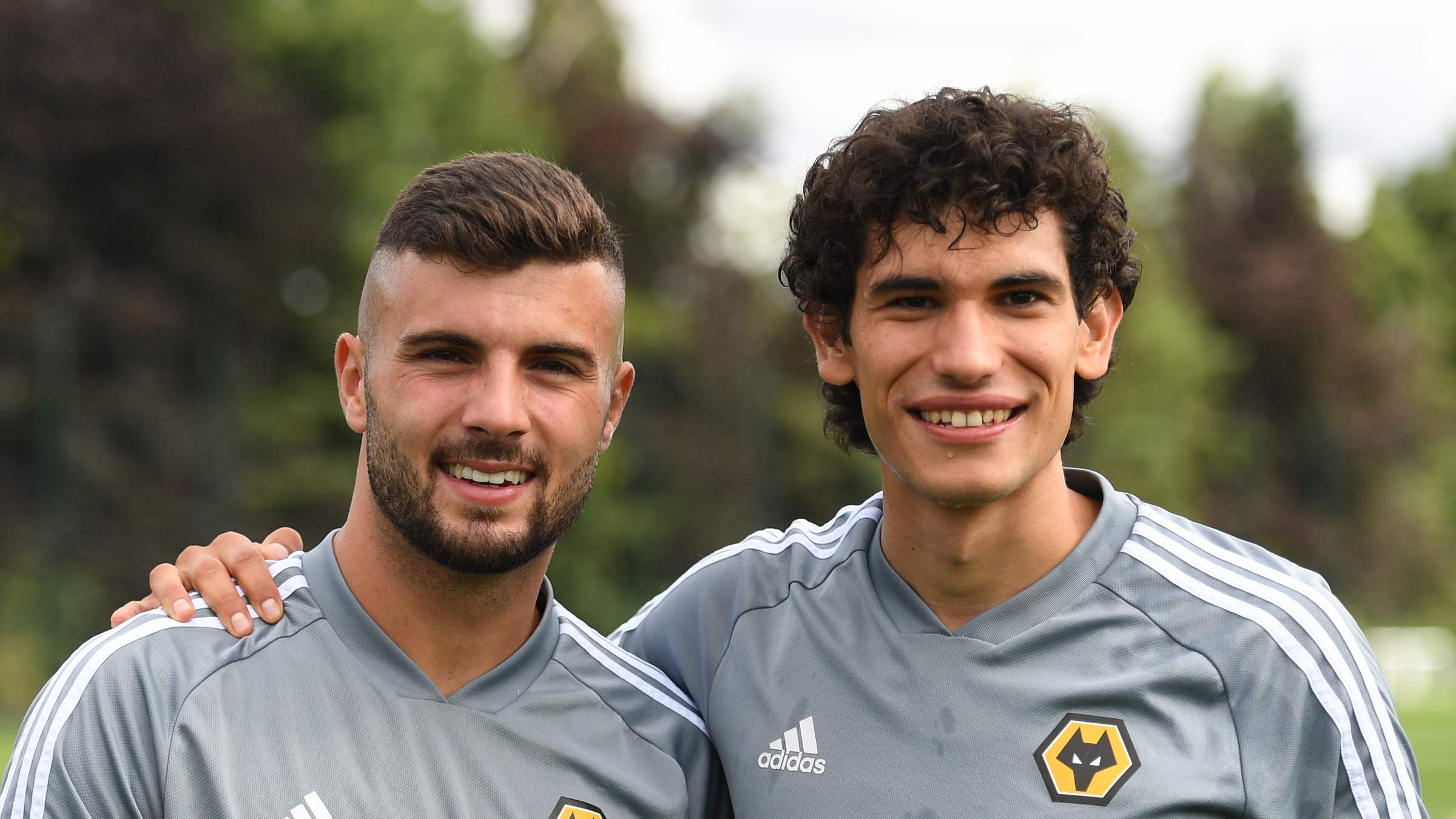 As well as the new faces, Wolves also have some old faces returning for this game, with Matt Doherty back in the squad after missing the early part of pre-season with an injury. The Irish wing-back hasn’t featured in any of the Asia Trophy or Europa League matches so far this campaign but is available for selection by Nuno this evening. The head coach, however, has stuck with a very consistent opening 11 this pre-season, with the only change being Raul Jimenez replacing Morgan Gibbs-White in attack away in Belfast last week. But with the first Premier League match of the season against Leicester City just three days away, Nuno might decide to rotate his team to give his regulars a well-deserved rest.

Heading to the Vazgen Sargsyan Republican Stadium, home of the Armenian national team, Wolves will face a side which has featured in almost double the number of European fixtures compared to their opponents, despite only coming into existence less than 30 years ago. The most successful club in Armenian football, Pyunik were the Invincibles before Arsenal managed the feat, going the whole of the 1995/96 season unbeaten and not losing a game for 59 consecutive matches – a record yet to be beaten. During the past 27 years, the club has gone on to claim the Armenian top-flight trophy on 14 occasions, as well as wining eight Armenian Cups and nine Supercups, as well as feature in either the Champions League or the Europa League for every season since 2002/03. 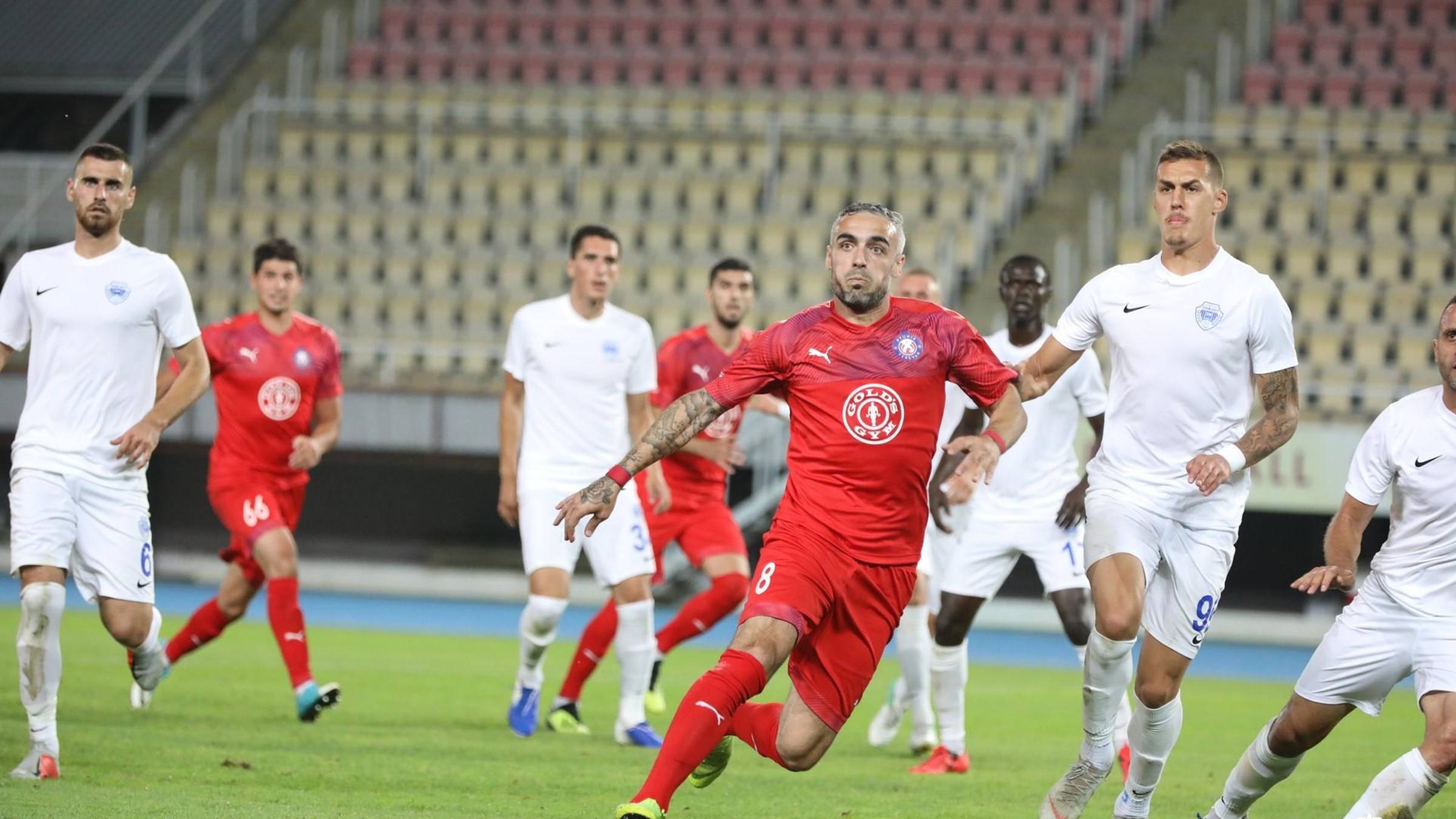 Both sides could make a little piece of history by getting through the third qualifying round. Pyunik have never reached the play-off round in their large experience of European football, with the side getting to the same stage of the 2018/19 Europa League, before falling out to Maccabi Tel Aviv by a single goal. With victory over Crusaders in the second qualifying round, Wolves won a European tie for the first time since overcoming Portuguese outfit Belenenses in 1973/74. The last time Wolves won two European ties in the same campaign was 1971/72 – but in that season Bill McGarry’s Wolves side went all the way to the UEFA Cup final.

Despite the Premier League side being fancied by the bookmakers, Nuno has rubbished suggestions that his side will be favourites for the tie. The head coach believes his players need to be as well prepared as possible if they wish to get a positive result in Yerevan.

“It’s going to be tough," Nuno said. "They did well in the previous round, and we’ve been analysing them. At home they are always a tough team, so we expect a tough game tomorrow.

“They have good players and it shows in football there are no favourites. There’s no favourites in football. The history of football shows that this doesn’t exist. Football is one of the only sports where it cannot be dictated by statistics.

“If you look at volleyball, basketball; it’s always very big on statistics and normally the team that has better statistics win – in football it doesn’t happen.”