Following Wolves making 22-year-old defender Jesus Vallejo the club’s latest summer signing ahead of the 2019/20 campaign after agreeing a season-long loan from Real Madrid, here are the five things to know about the Spanish under-21 international.

Born in Zaragoza on 5th January 1997, Vallejo joined the youth set-up at the city’s principal football team when he was just 10-years-old. After impressing as he progressed through the ranks at Real Zaragoza, Valllejo skipped the club’s B side entirely and went straight into the first-team’s line-up when he was 17. He made his senior debut in the first match of Zaragoza’s 2014/15 Spanish second division season in a 0-0 draw with Recreativo de Huelva. A regular in the Los Manos defence throughout his debut season, Vallejo was handed the captain’s armband by manager Ranko Popovic in a 1-1 tie with Tenerife, marking this debut as Zaragoza’s skipper by scoring the equaliser – his first goal for the club.

After one year in the senior Zaragoza side, Vallejo signed a six-year contract with Real Madrid but was immediately loaned back to his boyhood club. He remained as Zaragoza’s captain for a 2015/16 campaign, although it was hampered by injury. The youngster then experienced a year in Germany with Eintracht Frankfurt, playing regularly during the 2016/17 Bundesliga campaign. In the summer of 2017, it was announced that Vallejo would be a member of Madrid’s first-team squad, being handed the number three shirt which was previously worn by Pepe. His competitive debut for Los Blancos was a memorable one – for the wrong reasons – as Vallejo was sent off in the 89th minute of a Copa Del Rey draw with CF Fuenlabrada, but he returned to the line-up to make his first La Liga start for the club in November, as he partnered Sergio Ramos in a 3-0 win over Las Palmas. 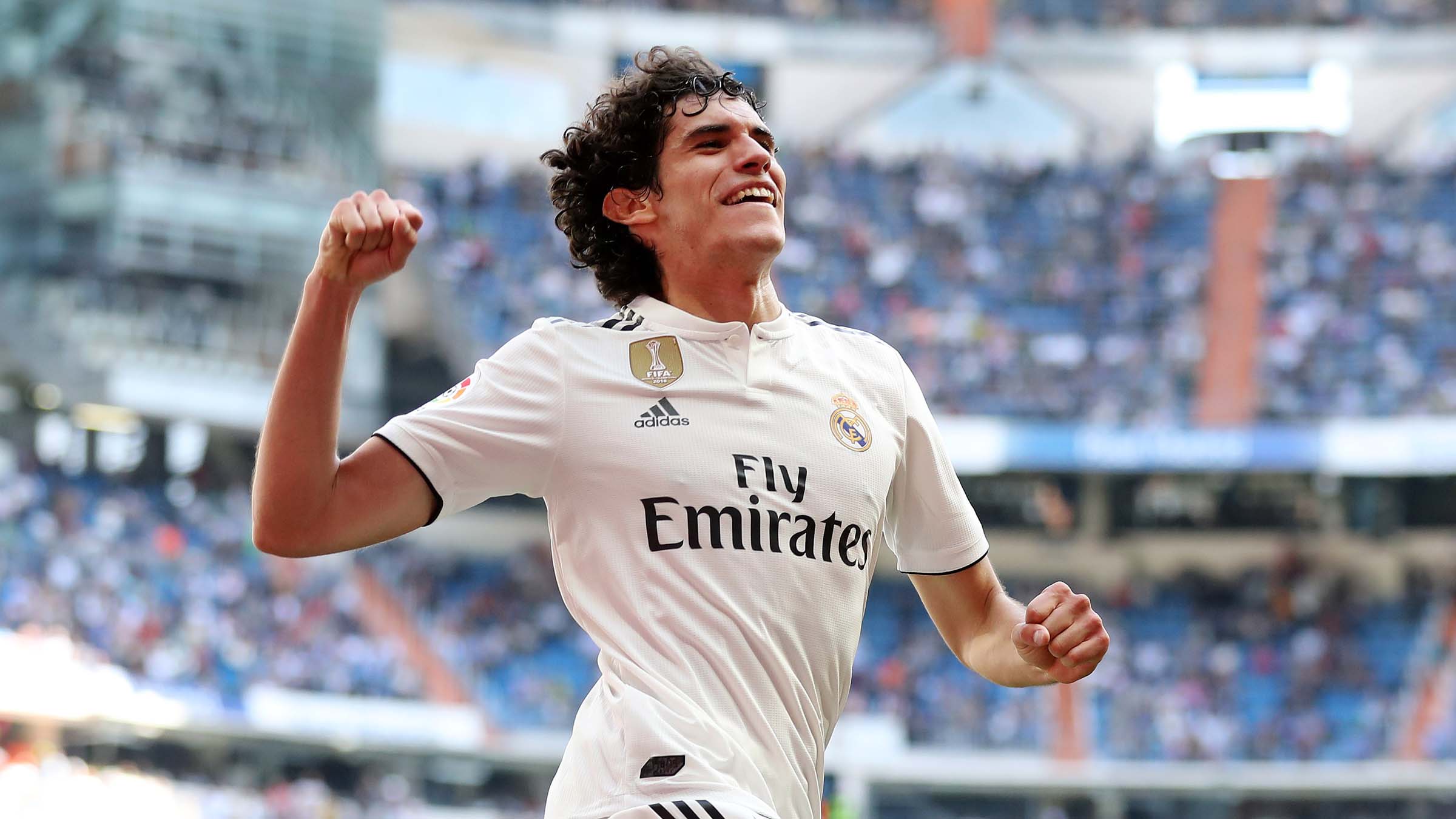 When Vallejo arrives at Compton on Monday for his first day of training with his new teammates, there will be a familiar face there to welcome him in the form of Jonny. Although the pair have never played together at club level, they have featured together in numerous Spanish under-21 squads. After playing for Spain at under-16, 17 and 19 levels, Vallejo made his first under-21 start, in a defence that also featured Jonny, Ruben Duarte and Javier Manquillo, on 26th March 2015 as Spain beat Norway 2-0. Vallejo and Jonny have played together on seven occasions for the Spanish youth side, with the only defeat the pair both experienced came against Germany in the final of the 2017 UEFA European under-21 Championships. Vallejo has also played international football with two other Wolves men; Adama Traore and Rafa Mir.

A true leader of men, Vallejo has regularly worn the captain’s armband when out on the football pitch. It only took the defender 21 games as a senior professional at Zaragoza – when he was just 18-years-old – to take over captain’s duty at the La Liga 2 club, but it’s not just at club level where he has been entrusted with the armband. Among his 22 appearances for Spain under-21s, Vallejo has led the team out on ten occasions. The most recent of these came in the final of the 2019 UEFA European under-21 Championships this summer, as Spain won the title by overcoming Germany 2-1 – avenging the 2017 defeat he shared with Jonny. 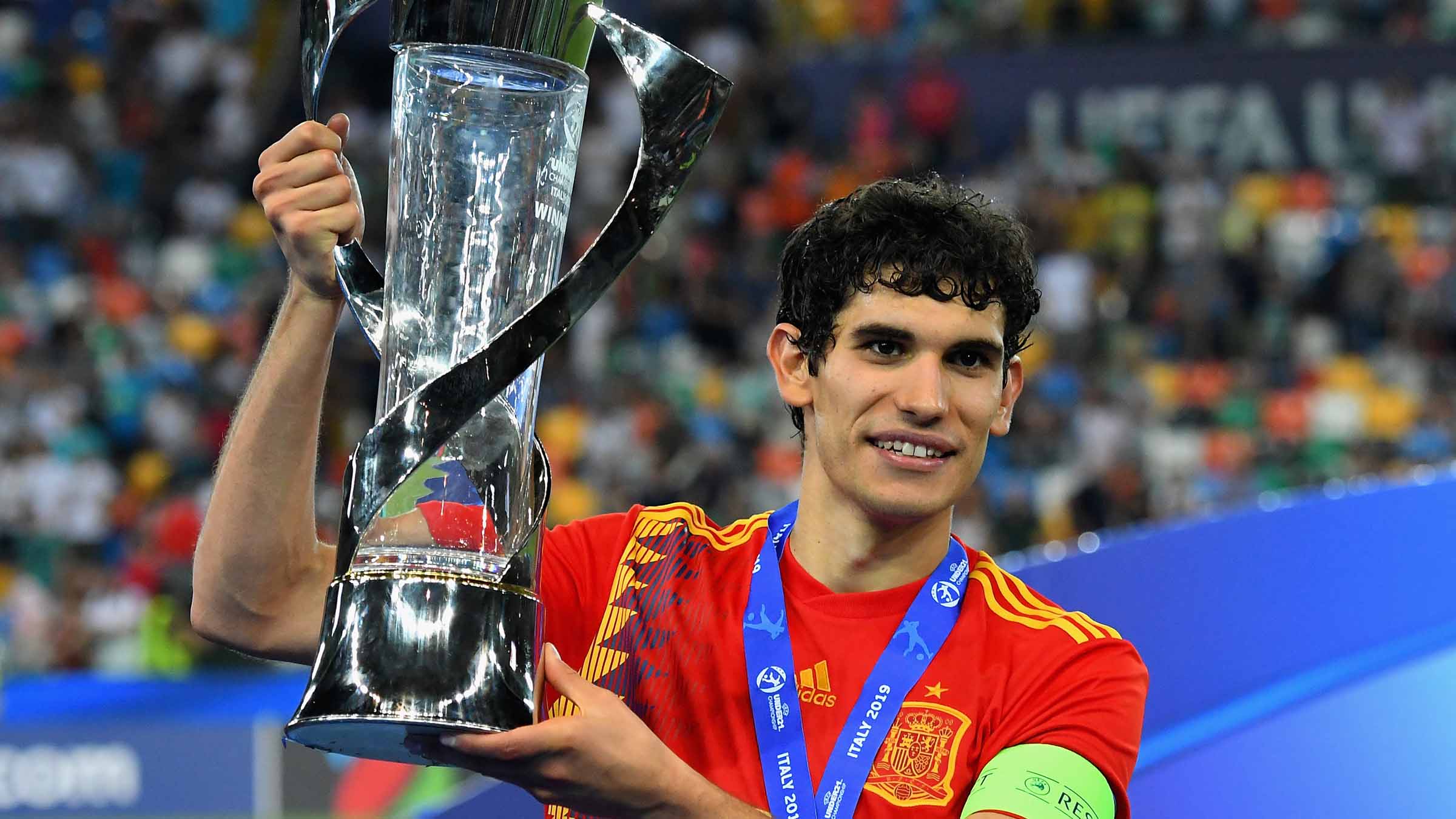 In his two seasons as a senior member of the Real Madrid side, Vallejo has been part of four trophy winning campaigns. Although he has missed out on the La Liga title, he can add the 2017/18 Champions League, Spanish Super Cup, UEFA Supercup and FIFA Club World Cup to his collection. While on the international stage he has claimed two trophies, winning the European under-19 championships alongside his under-21 Euro title he lifted this summer. He will now be looking to add to his collection of awards in the next 12 months at Molineux.