This Wednesday, Wolves will discover who they face in the club’s first major European tie in almost 40 years, as the draw for the Europa League second qualifying round is made.

Ahead of the draw, which will take place from 12pm BST (1pm CET) at UEFA's headquarters in Nyon, Switzerland, here are five things you need to know about the 2019/20 edition of the competition.

This will be the 49th season of UEFA’s secondary club football competition and the 11th since the UEFA Cup was renamed the Europa League. Wolves are making their return to the competition following a 39-year hiatus, with the club’s last match coming in the first round of the 1980/81 UEFA Cup, which ended in a 3-2 aggregate defeat to PSV Eindhoven.

The 2019/20 competition gets underway on 27th June with the first legs of the preliminary round, going all the way through to the final which will take place on 27th May at the Stadion Energa in Gdansk, Poland – the home venue of Lechia Gdansk.

2. THE ROAD TO GDANSK

A total of 213 teams from all 55 UEFA member associations are expected to participate in the competition, with Wolves entering at the third stage – the second qualifying round. By the time Wolves make their Europa League bow, 54 teams would have already exited the tournament. Among the sides that will enter the competition at the second qualifying round alongside Wolves include Espanyol, Roma, Eintracht Frankfurt and final hosts Lechia Gdansk. Honved – a team which Wolves has a rich historical connection due to the ‘floodlit friendlies’ of the 1950s, leading to the creation of the European Cup – and Connor Ronan’s loan club DAC Dunajská Streda will both enter at the first qualifying round.

13 teams have already secured their place in the third qualifying round, while 17 teams are guaranteed a place in the group stage, including five-time winners Sevilla, Arsenal, Manchester United, Lazio, Wolfsburg and Sporting CP.

If Nuno Espirito Santo’s men were to make it all the way to the final in Gdansk, they would have to have played 20 matches, 10 at home and 10 away. These include the second, third and play-off qualifying rounds, six group stage fixtures, and four knockout matches (round of 32, round of 16, quarter-finals and semi-finals). 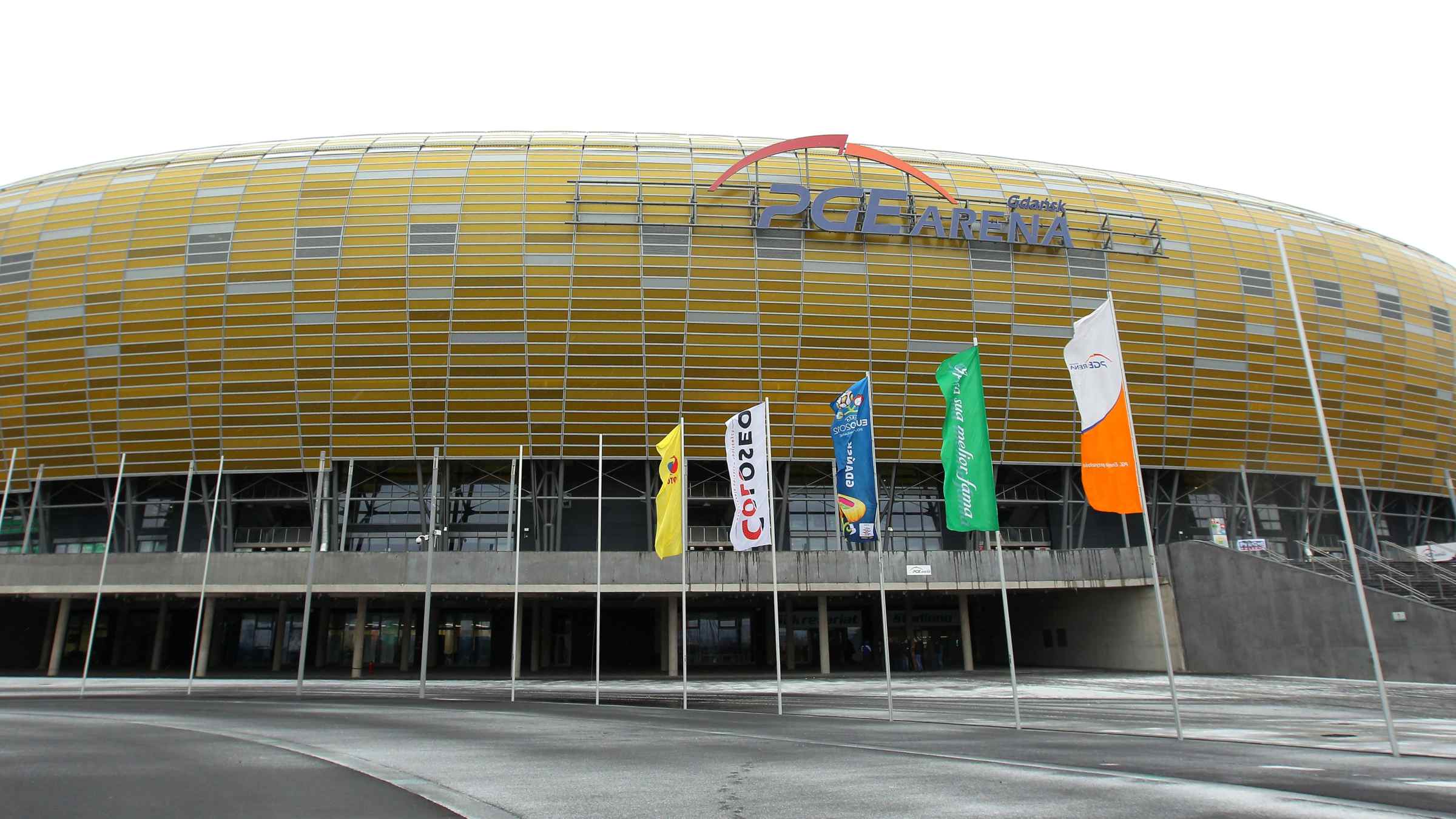 There will be 74 teams involved in the league path of Wednesday’s second qualifying round draw, but Wolves are already guaranteed to avoid the highest ranked sides, after being named as one of the 37 seeded teams based on the 2019 UEFA club coefficients. If Wolves were to make it through to the third qualifying round, the team would be seeded once again, meaning they would avoid matches with Sparta Prague, Braga or Feyenoord, but our seeding fate has yet to be decided if we reach the final round before the group stages – the play-off qualifiers.

The play-off round could see Wolves face potential clashes with their last European opponent from almost 40 years ago, PSV Eindhoven, or Christian Herc’s loan club Viktoria Plzen. Both sides are currently in the second qualifying round for the Champions League but would drop into the Europa League if they were to lose their qualifying ties.

4. DATES FOR THE DIARY 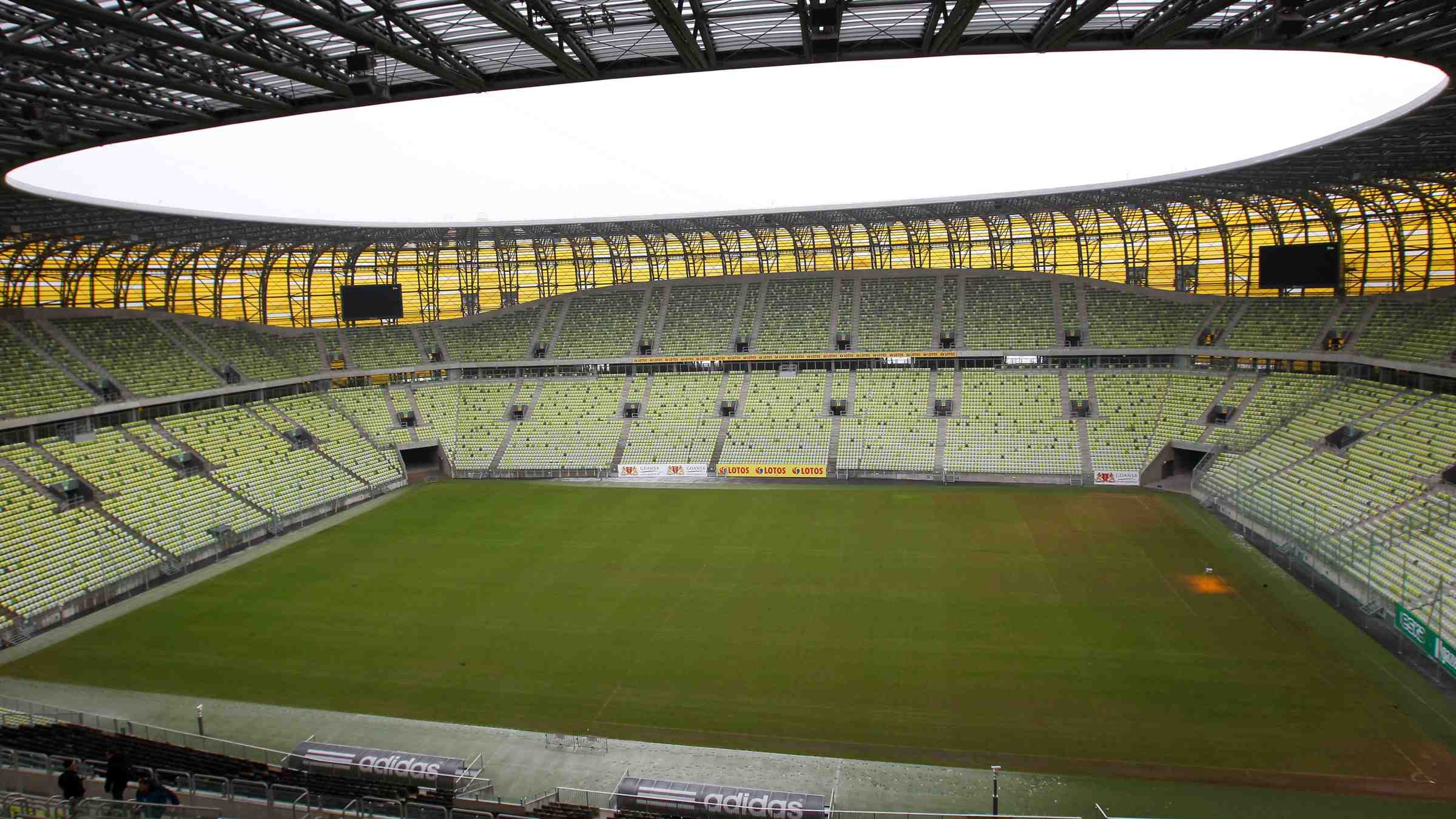 The UEFA Cup, as it was then, holds great memories for a generation of Wolves supporters who regularly watched the team compete among the European elite in the first half of the 1970s, with one particular campaign still fresh in the minds. Led by Bill McGarry, Wolves’ team of 1971/72 navigated five rounds of the competition to make it through to face league rivals Tottenham Hotspur in a two-legged final.

Along the way, Wolves overcame the challenge of Academica from Portugal, Dutch outfit Den Haag and East German side Carl Zeiss Jena, before taking on the mighty Juventus in the quarter-finals. After coming away from Turin with a 1-1 draw, thanks to Jim McCalliog’s equaliser, Wolves secured a semi-final spot after overcoming ‘The Old Lady’ 2-1 at Molineux through goals from Danny Hegan and Derek ‘The Doog’ Dougan.

A 4-3 aggregate victory over Hungarian juggernaut Ferencvaros in the semi, set up Wolves’ first ever – and so far, only – European final with Spurs. But it wasn’t to be for Wanderers. A 2-1 loss at Molineux was followed by a 1-1 draw at White Hart Lane, meaning it was Spurs who added their name to the illustrious list of competition winners.