Wolves vs Brighton | 5 things to know

Premier League football returns to Molineux on Saturday as Wolves look to get back on track against Brighton & Hove Albion. Here are five things to look out for this weekend.

Diogo Jota has enjoyed playing at Molineux recently, netting in each of Wolves’ last three home games in all competitions. Against Brighton back in October, Jota lost his place in the team for the first time, but has been in incredible form in 2019, being directly involved in 11 goals, nine of which came at Molineux. In the Fantasy Premier League world, his form since December has seen Jota soar into third on Wolves’ top points earners across 2018/19. Owned by just 6.9 percent of managers, Jota remains a cheap option at £6.2 as a midfielder, rather than a forward. The week represents a double gameweek for Jota and his Wolves team mates, with points earned against Arsenal on Wednesday adding to the Brighton total. 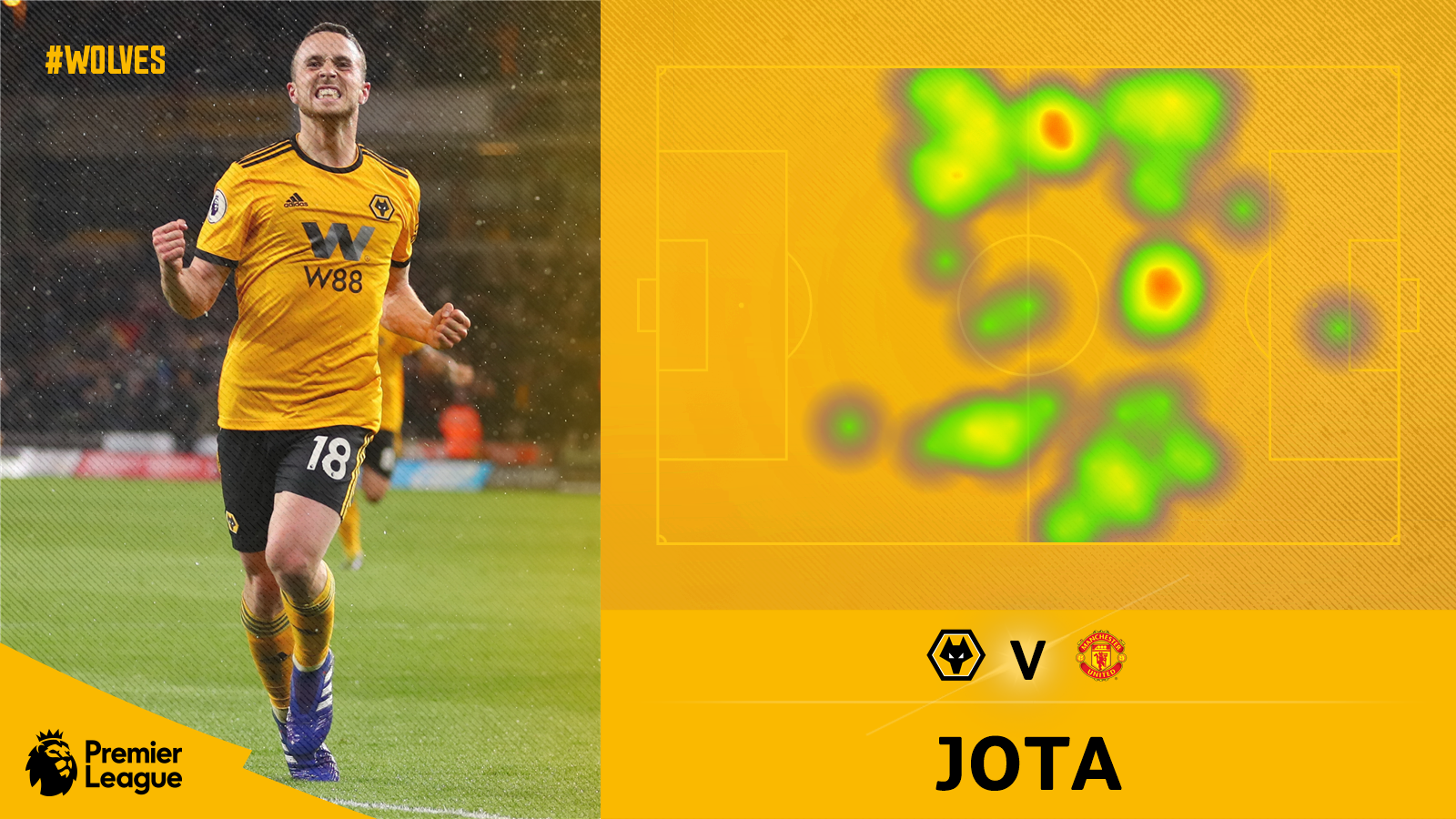 Brighton will be without one of their more creative players in the form of Anthony Knockaert on Saturday. The wide man was March’s Goal of the Month winner for his incredible strike against Crystal Palace but turned a villain last weekend when being dismissed. With Brighton 2-0 down to Bournemouth on Saturday, Knockaert flew in with a high challenge and received a straight red card few could complain about. On Brighton’s last visit to Molineux, it was the Frenchman who scored twice in a 2017 2-0 win, but the Wolves trip will be the second of three games he’ll miss.

Wolves return to action on the back of a re-energising trip in Marbella. After disappointing defeats to Watford and Southampton, the trip allowed Nuno and his players to regroup and prepare for the final five Premier League fixtures of the season. After the previous trip to Spain, Wolves returned to earn a hard-fought point against Newcastle United at Molineux, can they go one better this time? 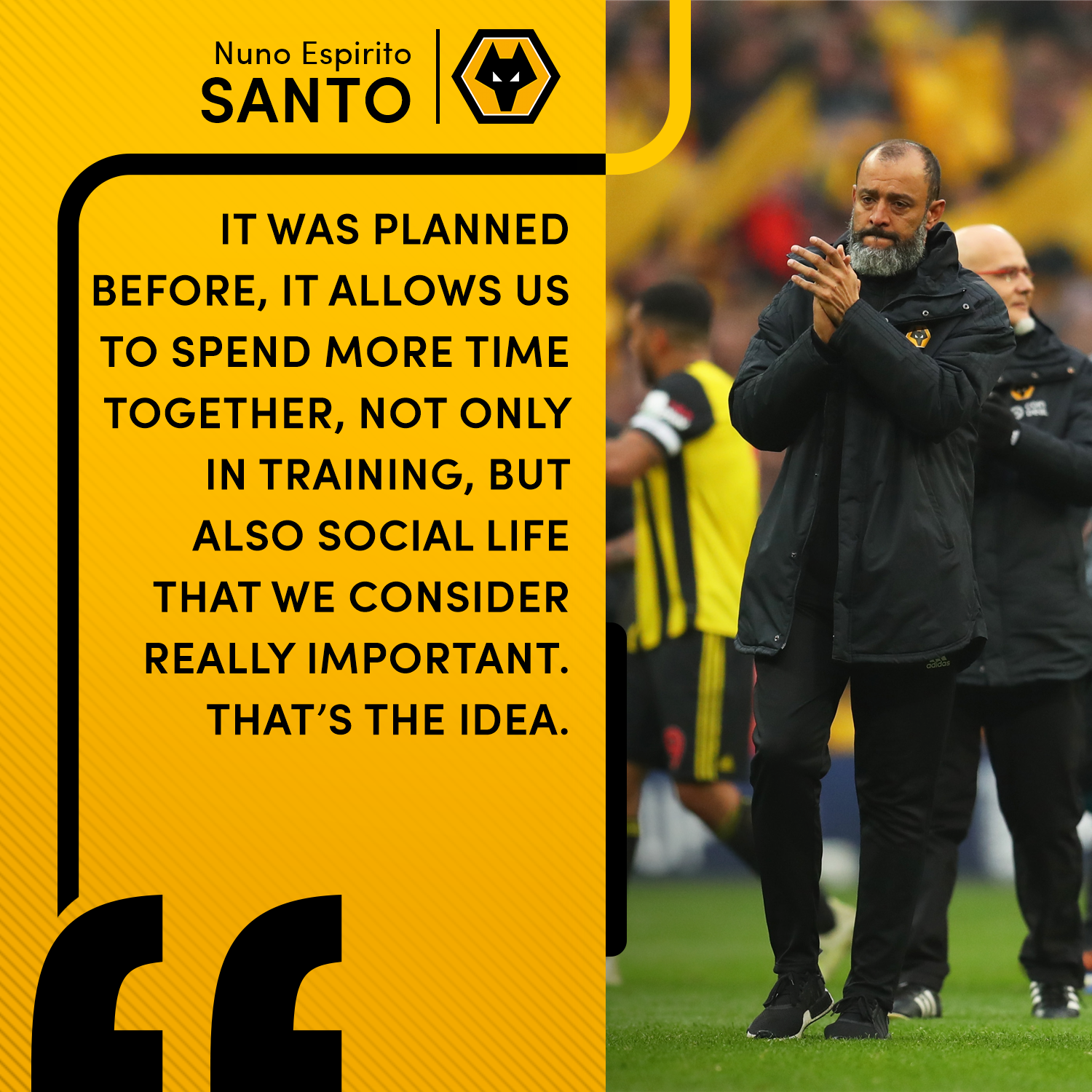 Brighton came into the contest having lost their previous four matches without scoring a goal. A victory over Cardiff on Tuesday would have lifted the tension at the AMEX Stadium, but instead, defeat has pulled them to within two points of the relegation zone. The Seagulls have won three games away from home, but their last victory did come on the road at Crystal Palace last month. Wolves themselves have lost their last two in all competitions, but boast a solid record on home soil, last tasting defeat on the 2nd January to Palace. Can they continue their good home form against the out of form Seagulls?

Wolves hold an unwanted poor record against Brighton in the history books, which they’ll look to amend slightly this weekend. The men in gold and black have won just four of their 29 league fixtures against Albion, all coming in the second tier, with Brighton winning all seven top flight meetings between the two clubs. Wolves’ only top flight goal against Albion came in December 1979, courtesy of Mel Eves in a 3-1 loss, meaning their run of six top flight games without a goal is their worst against any other opponent. Records are there to be broken however, and Wolves will aim to improve their Brighton history on Saturday. 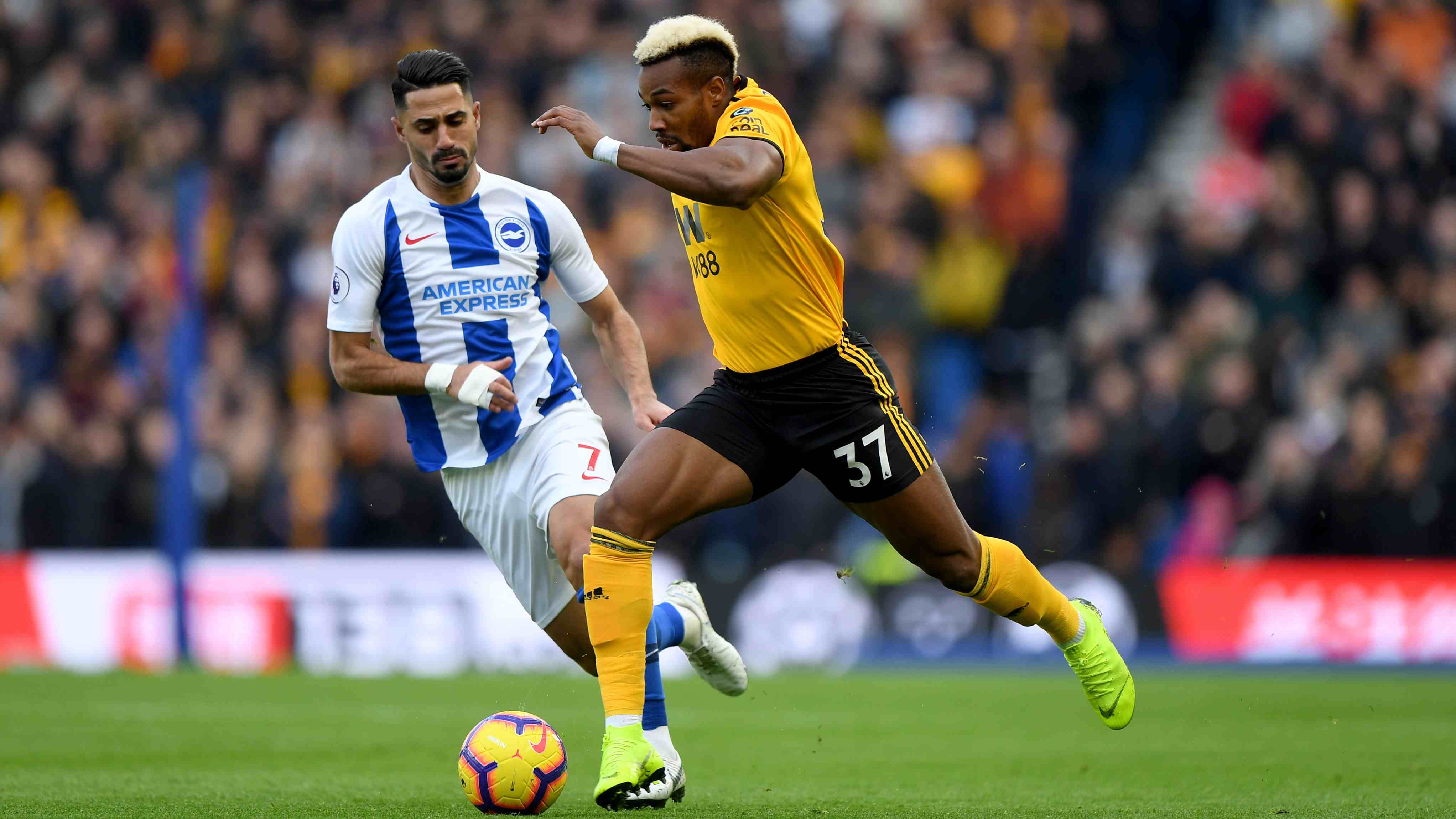