Watford vs Wolves | 5 things to know

History beckons for Nuno Espirito Santo’s Wolves side at Wembley on Sunday at they take on Watford in the FA Cup semi-final. Here are five things to look out for at the national stadium.

Wolves haven’t come this close to adding to their four FA Cup wins this millennium, with their last semi-final appearance coming in 1998. It equates to 20 FA Cup attempts without an semi-final appearance, so Nuno and his squad will be determined to seize the opportunity. The last crack at reaching a final came against Arsenal at Villa Park, just around the corner for Wolves supporters, who travelled more in hope than expectation. Gunners striker, Christopher Wreh netted the only goal against the plucky visitors, who’d started without talisman Steve Bull and wonderkid Robbie Keane. 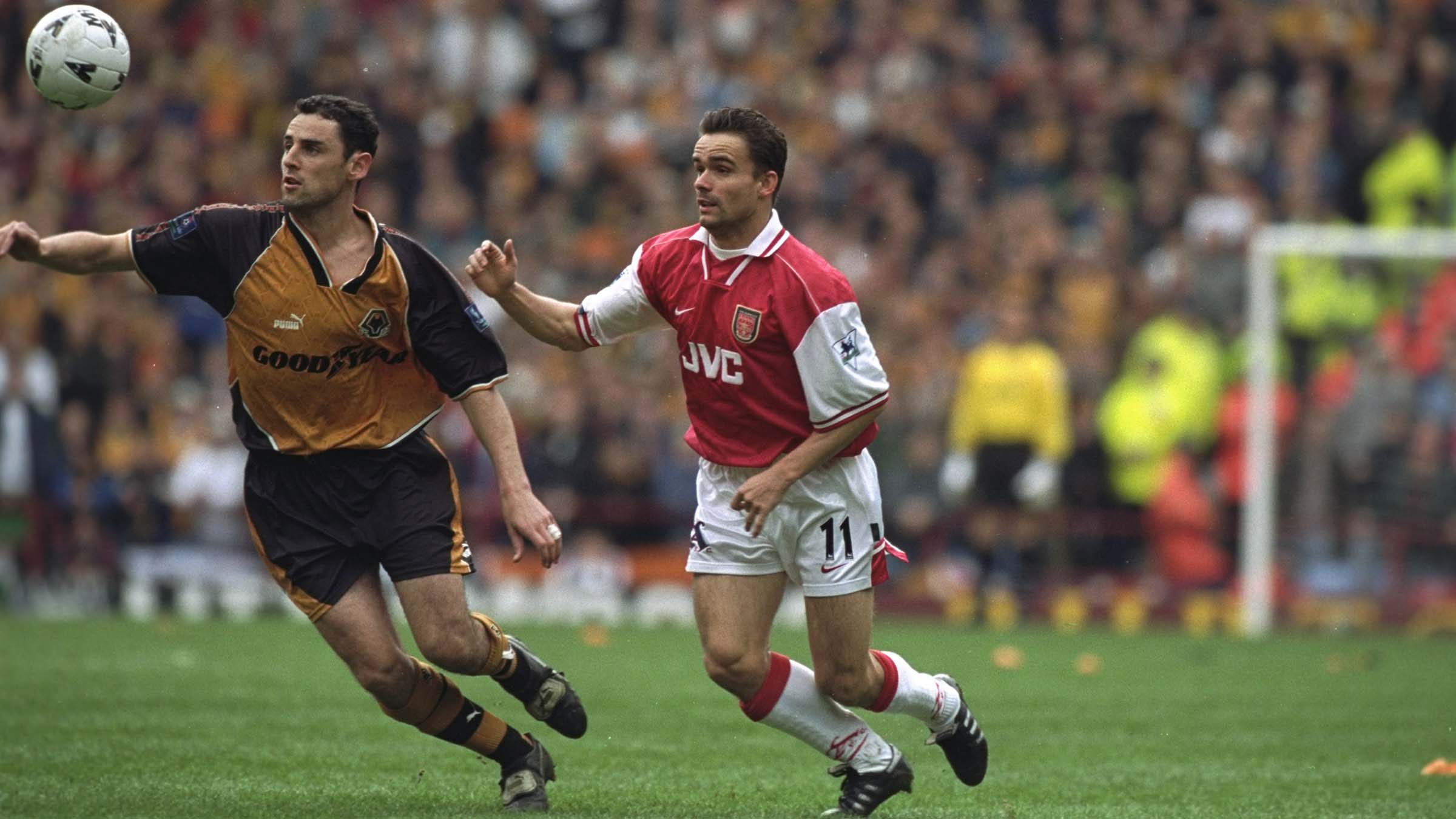 The main area of Nuno’s side where a decision appears to be needed is right centre-half, with Ryan Bennett and Romain Saiss both staking a claim. It’s a position Bennett has held and impressed in for much of the season, continuing his reliable performances from last season. When called upon, Saiss has let nobody down either and has filled the void due to Bennett’s recent suspension. With both available, the Moroccan was given the nod in the quarter-final, but Bennett was back for Tuesday’s Premier League victory over United. Who will Nuno entrust at Wembley?

After the excitement of Raul Jimenez’s permanent transfer on Thursday, the Mexican makes his first Wolves appearance as a fully-fledged part of the pack at the national stadium. Jimenez has netted 15 times in a Wolves shirt already, including three in the FA Cup run to the semi-finals, and one in the previous round against Manchester United. Now, what better way to sign off a fantastic week for the striker, than a goal at Wembley?

Watford are sweating on the fitness of key player, Roberto Pereyra, who was withdrawn at half-time on Tuesday and has not trained since, however Javi Gracia remains hopefully the Argentinian will be fit to play. Nevertheless, the Hornets are expected to be without trio, Adalberto Penaranda, Isaac Success and Tom Cleverley. Success picked up a knee injury at Old Trafford a week ago, while Penaranda has been struggling with a hamstring issue. Tom Cleverly has missed recent matches against Manchester United and Fulham with a calf problem.

As for Wolves, Nuno has a full-strength squad to pick from. As well as the Bennett and Saiss decision, Nuno will have to decide if to bring John Ruddy back in to replace Rui Patricio.

Sunday will be Wolves’ seventh competitive trip to Wembley post-war and the previous six all brought the desired result. Since World War II, Wolves have competed in two FA Cup finals, two League Cup finals, a Sherpa Van Trophy and a Premier League fixture at Wembley, and won all six. The most recent came earlier this season, when Nuno’s side beat Tottenham in the Premier League, under the arch. Can they maintain this formidable record against Watford? 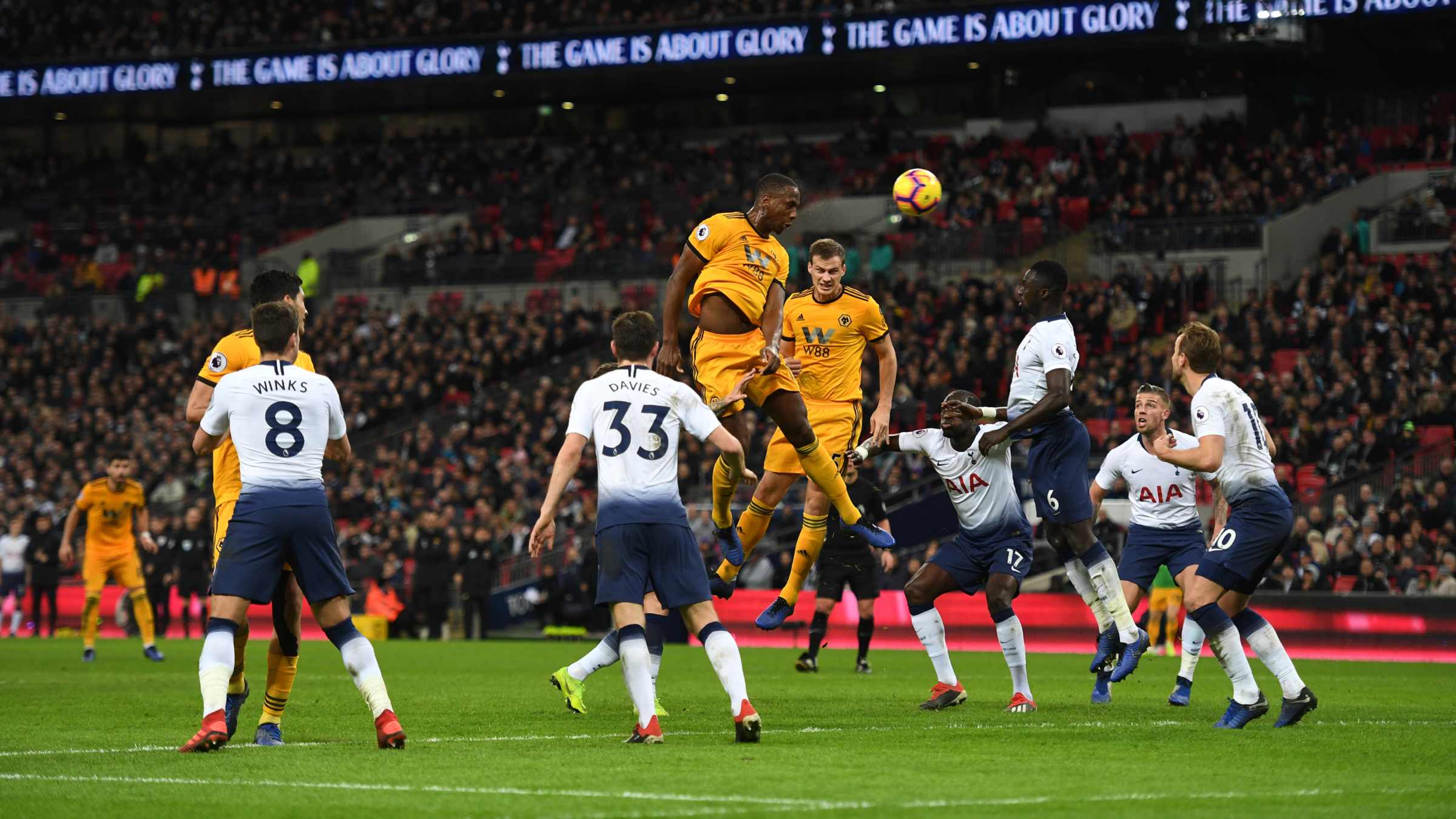