Everton vs Wolves | 5 things to know

Victory over West Ham United on Tuesday night gave Wolves back-to-back Premier League wins for the third time this season, but can Nuno’s team make it three-in-a-row as they head back out on the road to take on Everton? Here’s five things to know ahead of the trip to Goodison Park.

One ‘new’ addition to the Wolves team made on deadline day was the permanent signing of Jonny from Atletico Madrid, with the Spaniard agreeing a deal at Molineux until 2023. Jonny has made a massive impact since arriving in the summer, appearing 22 times in gold and black, predominantly in the left wing-back position. In his exclusive interview with wolves.co.uk, Jonny spoke about how happy he is to make the permanent move to England, how his family have settled in Wolverhampton, as well as his hopes for the rest of the season. 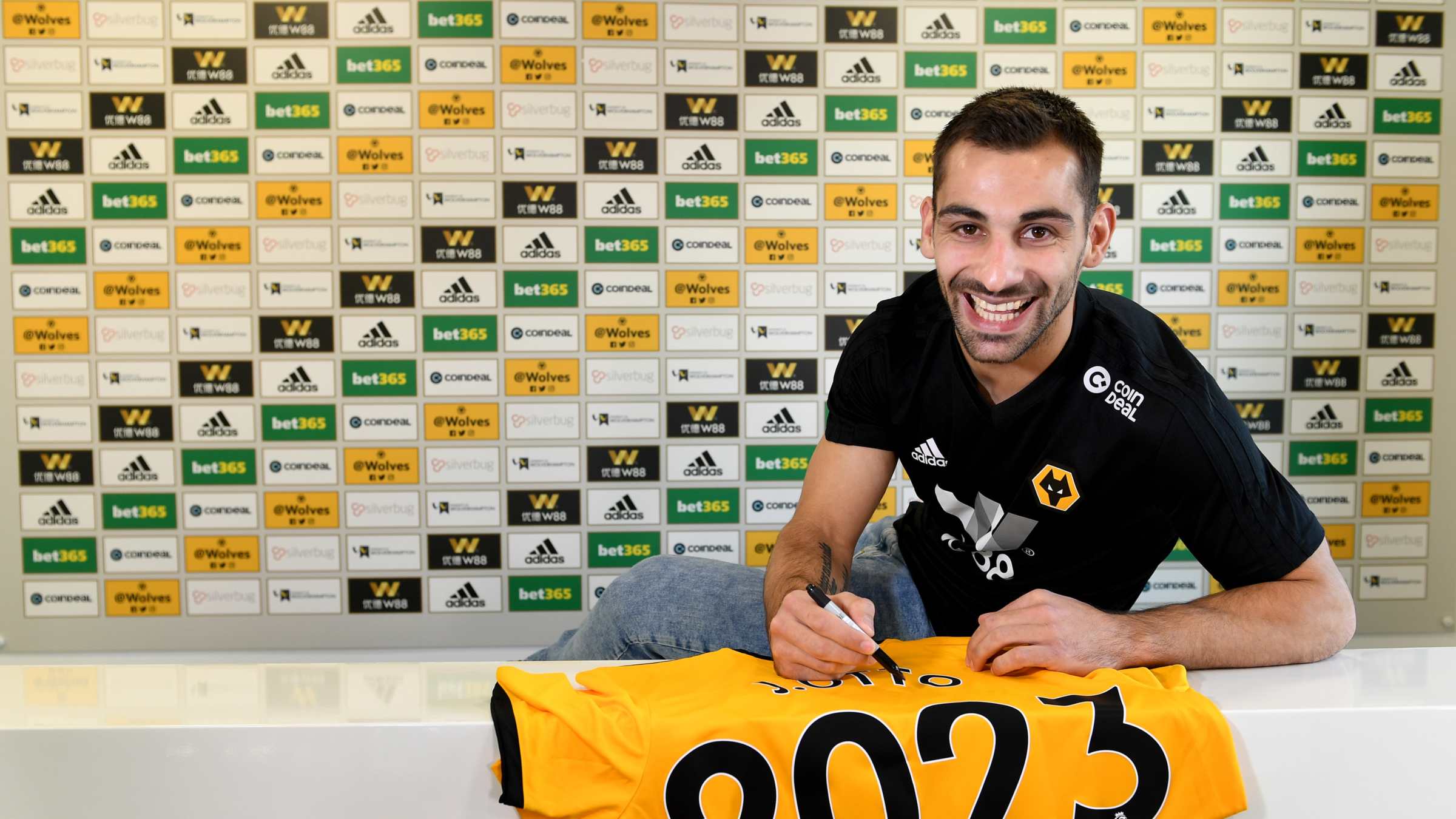 With Wolves cruising to their defeat of West Ham on Tuesday night, Nuno Espirito Santo’s side moved to seventh place in the Premier League table – or top of the mini-league battling for the spot outside the ‘big six’. Now heading to Goodison Park, Wolves will have to be wary of Everton’s form against the Wanderers, with the Toffees winning two and drawing five of the past seven Premier League meetings between the two sides. Wolves’ solitary victory in their last 14 league and cup games away to Everton came in the top flight in September 1979. However, Wolves need just one more win to equal their highest tally of 11 victories in a Premier League season which was set in 2010/11, and with 35 points after 24 matches, Wolves have accrued the most points by a promoted team at this stage of a Premier League season since 2009/10.

In the last three matches, Wolves have scored nine goals, claiming back-to-back Premier League wins and a draw with Shrewsbury Town in the FA Cup, setting up next Tuesday’s replay in the process. Before the West Ham victory, Wolves overcame Leicester City with an injury time winner thanks to a hat-trick from Diogo Jota. But it was his strike partner who has shone in the past two matches, as Raul Jimenez’s goal against Shrewsbury set his side on the way to their second half recover, before netting twice versus the Hammers. Jimenez has now been involved in 13 Premier League goals for Wolves this season, with eight goals and five assists, while Wolves and the Mexican striker are vying to score three or more goals in three consecutive top-flight matches for the first time since March 1980. 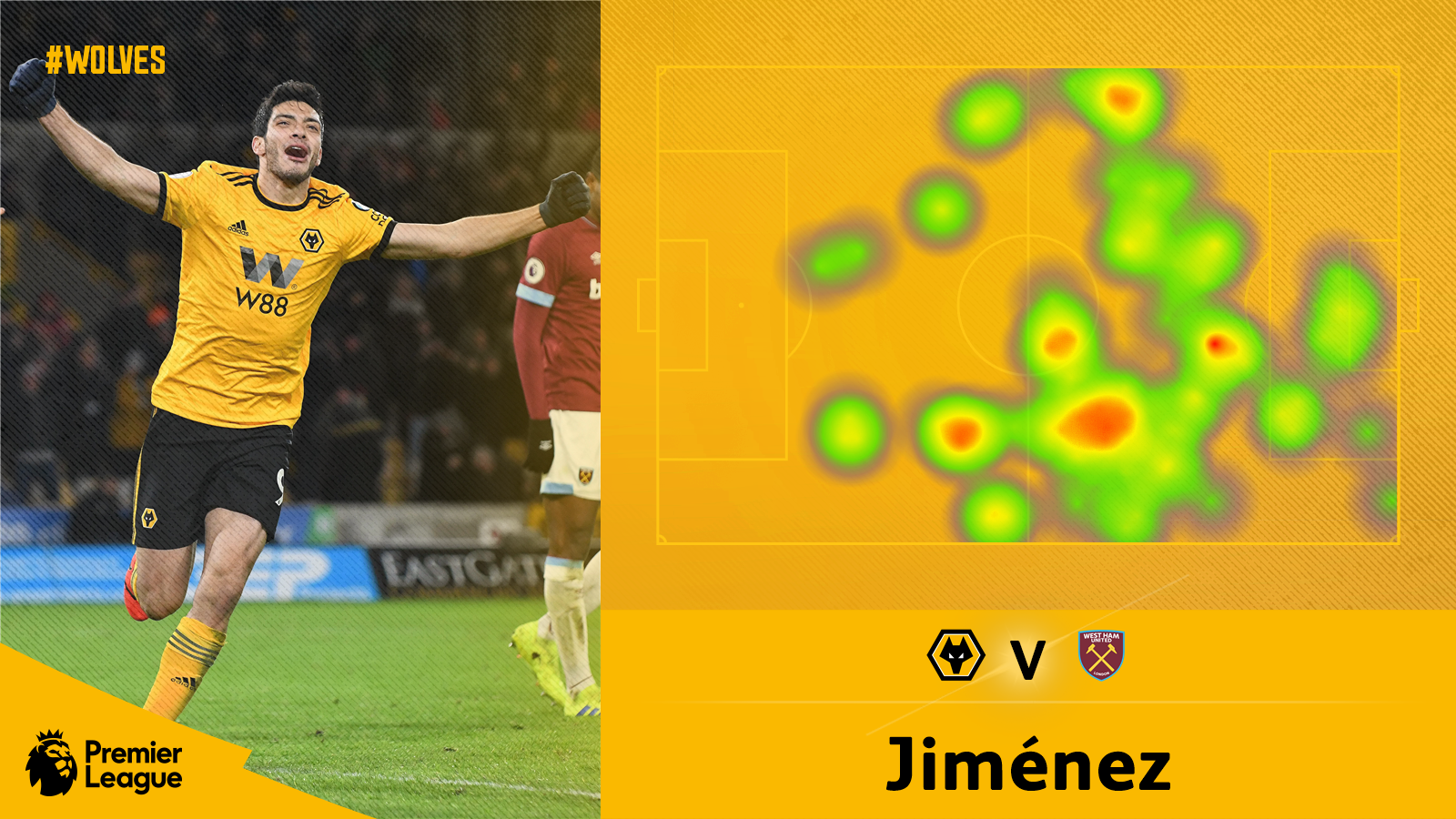 Wolves will be boosted ahead of their trip to Everton with the return of Willy Boly. The defender has missed the club’s previous three matches after getting suspended in the defeat to Manchester City in January. The Frenchman’s return leaves Nuno with a full squad to chose from at Goodison Park as he confirmed Wolves have no injuries in his pre-match press conference. Will Boly make a swift return to the Wolves starting line-up? Or with the added cup tie against Shrewsbury on Tuesday, will Nuno take Saturday as an opportunity to rotate his players to keep them fit?

Everton on the other hand will be without key men, after Marco Silva confirmed Yerry Mina, who picked up a foot injury in Everton's FA Cup defeat away at Millwall, and Phil Jagielka, who is not yet back in full training, will both miss Saturday’s clash. Lucas Digne will also not be present at the game due to suspension, while Idrissa Gueye and Leighton Baines are both doubts after sustaining injuries against Huddersfield mid-week.

Wolves will need to be wary of Everton’s home form on Saturday afternoon, after the Toffees have won 21 of their past 25 matches at Goodison Park in all competitions in February, losing just once. Silva’s side are also on a 10-match winning streak at home to newly-promoted teams. However, Everton have not been great at following up victories with another success, and if they were to take the three points against Wolves this weekend they would win consecutive Premier League fixtures for only the second time this season. This comes after a run of three victories in a row between September and October. Nuno is also aware of how hard the Everton support can make life for visiting players. 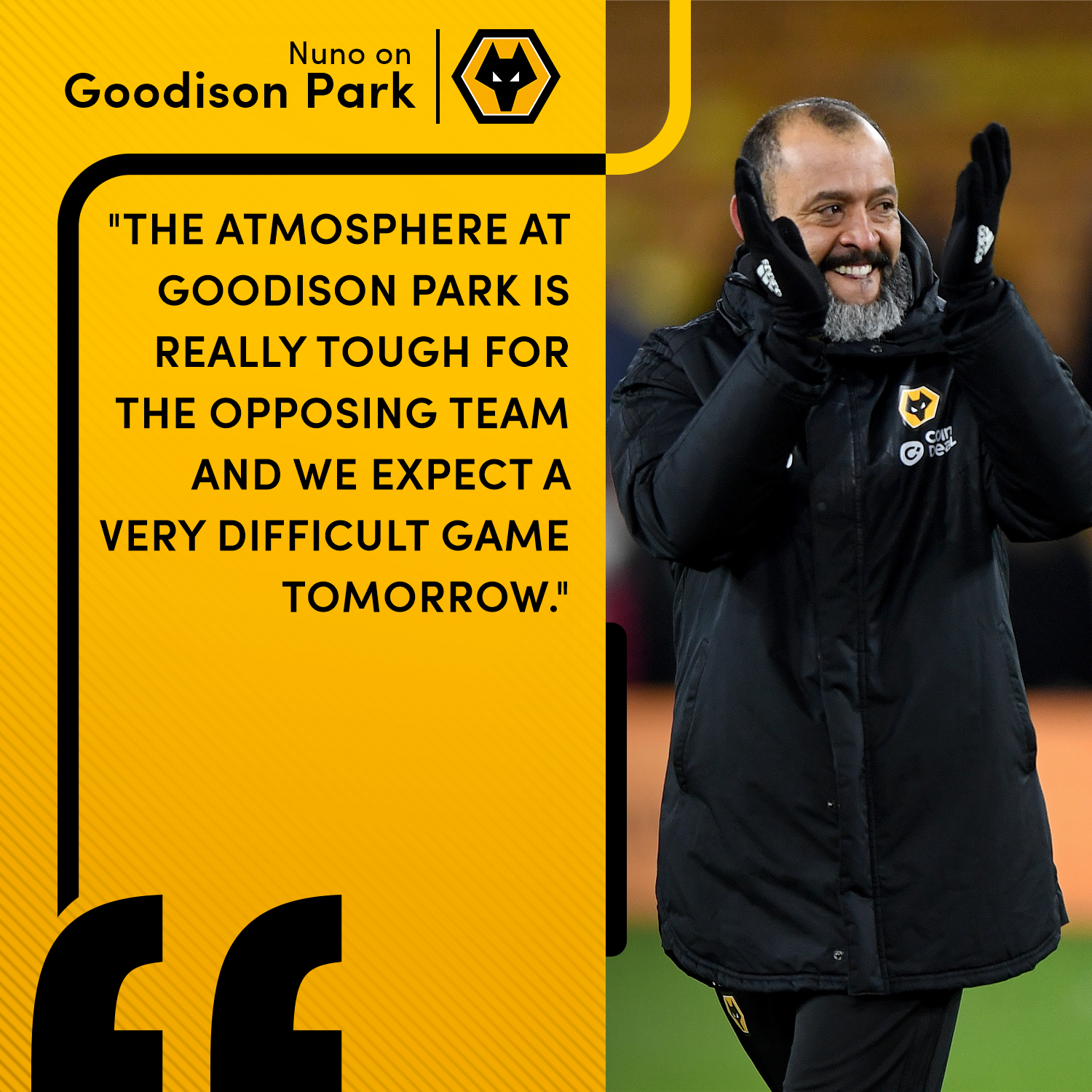