Shrewsbury vs Wolves | 5 things to know

The romance of the FA Cup is alive in Wolverhampton as Nuno takes his side on the short trip to Shropshire, where they’ll face Shrewsbury Town in the FA Cup fourth round. Here are five topics of note ahead of the clash at the Montgomery Waters Meadow.

This weekend is the first time in six years where Wolves take on lower league opposition in the FA Cup. Nuno’s side will want to avoid an upset, which the club suffered against Luton back in January 2013. Luton were then of the National League, but stunned Stale Solbakken’s Championship side with a 1-0 win at Kenilworth Road. That defeat came amidst a poor run of FA Cup form for the club, who have been knocked out at the first time of asking in six of the last seven seasons. However, victory over Liverpool in the previous round bucked the trend and now Wolves will target a place in round five, like in 2017. 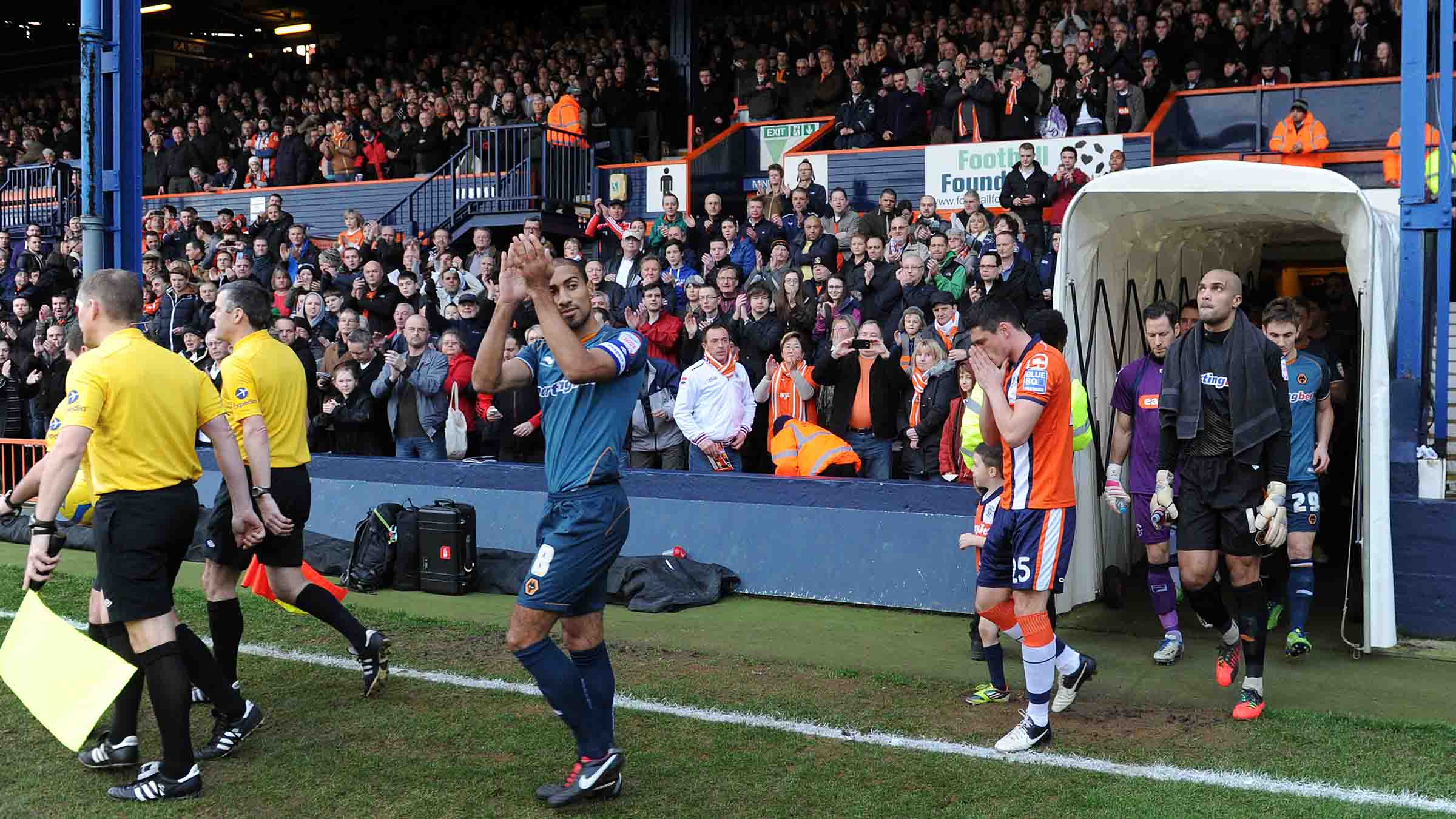 While Wolves are preparing for their second FA Cup tie of the season, their opposition, Shrewsbury have already ticked off five. The Shrews were taken to a replay by Salford City of the National League back in November, before winning 3-1 to set up a second round tie with Scunthorpe United. They manoeuvred past their fellow League One opposition at the first attempt, before being draw against Stoke City. After a goalless draw in Shropshire, Town shocked their Championship opposition in the third round replay, coming from two goals down to win 3-2 – so Wolves can expect plucky opposition.

Wolves will cross paths with a few familiar faces in Shrewsbury on Saturday. In the Town hot seat sits Sam Ricketts who, as a player, made more than 50 appearances in gold and black between 2013 and 2015, captaining the club to the League One title in that time. He later took on the role of under-16s lead coach before departing for Wrexham in the summer and moving to Shrewsbury in December. He usually has former Wolves favourite Dave Edwards at his disposal, but the midfielder will miss the chance to face his old club due to a groin injury. Edwards will watch on from the stands as his current employers face the club he represented more than 250 times. 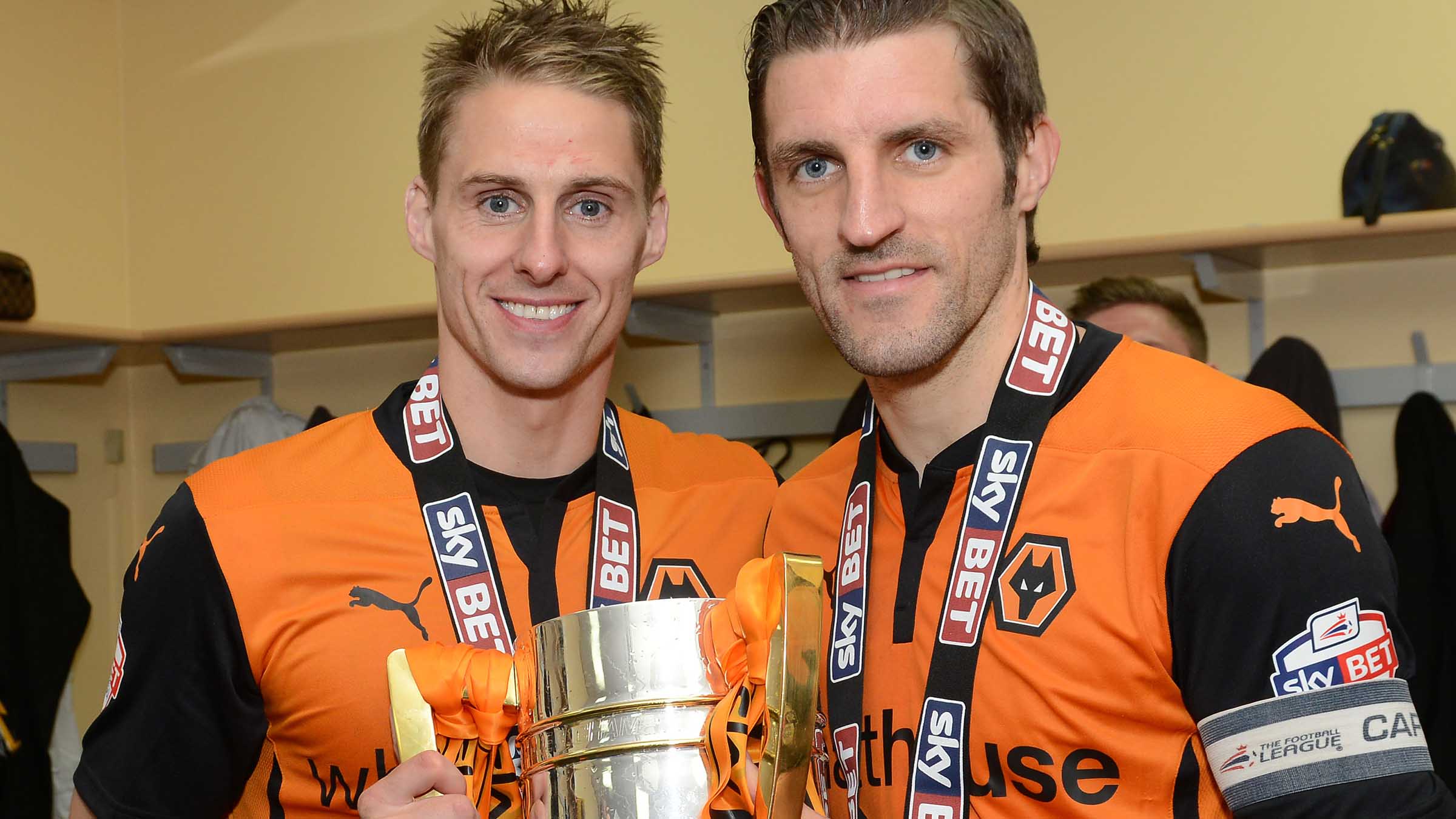 Will Nuno decide to shuffle his pack for the trip to Montgomery Waters Meadow? Against Liverpool in the previous round he resisted making wholesale changes but did give rare game time to the likes of John Ruddy and Ruben Vinagre. Ruddy made a stunning save from Xherdan Shaqiri and will expect to keep his place, having started all three cup games this season. Nuno left a trio of attacking talents on the bench against Leicester in Helder Costa, Ivan Cavaleiro and Adama Traore, could they have impressed enough in training to be thrown in against Shrewsbury? One thing for sure if that Willy Boly misses out through suspension again, so Romain Saiss will hope to keep his place as part of the back three.

Nuno and Traore both celebrate their birthdays on Friday, on the eve of the trip to Shrewsbury. The head coach turns 45, while the forward is 22 years his younger at 23. Both will want to make it a birthday to remember the next day with victory in the FA Cup. To mark his special day, why not try the Nuno-themed quiz below?