Nuno Espirito Santo’s side also return to Premier League football with this evening’s clash against Manchester City and here’s five things to know ahead of the visit to the Etihad.

In Manchester City’s two game break from the Premier League, the Citizens have scored a combined 16 goals without conceding. Last Sunday’s 7-0 victory over Rotherham United in the FA Cup was followed up by a 9-0 win against Burton Albion in the first leg of the League Cup semi-final on Wednesday evening. City have also scored at least twice in each of their last 12 Premier League home games, but Wolves have the best defence outside the top four, conceding just 25 goals this season, so the back five will be confident they can cope with the City attack. 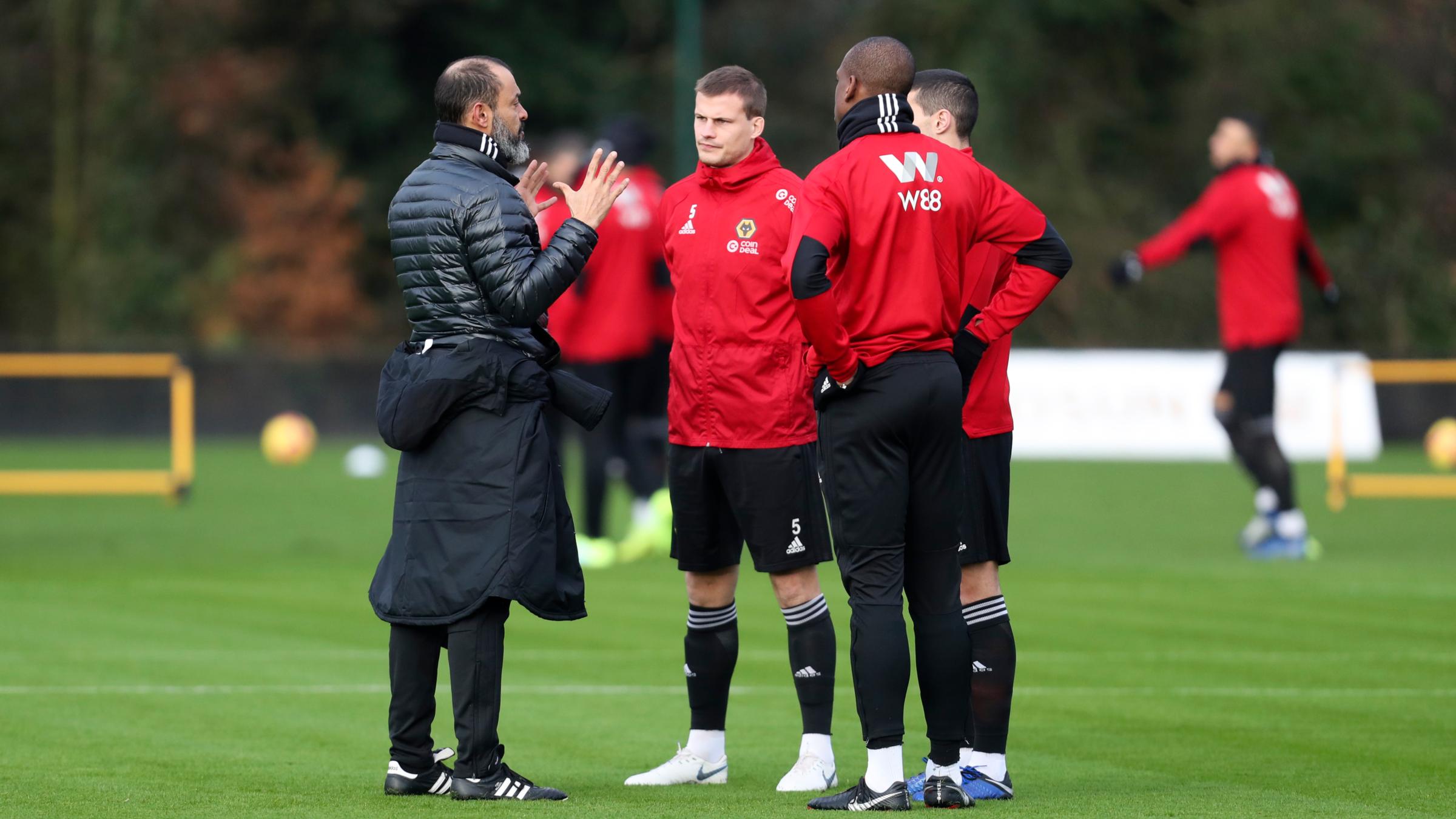 Pep Guardiola’s side can also be got at from an attacking stand point, as Willy Boly demonstrated when City played Wolves at Molineux back in August. A Wolves goal at the Etihad will also see City go nine consecutive league fixtures without a clean sheet – the first time since a run of 10 in a row from February to April 2006 under Stuart Pearce.

2. TOP OF THE CHARTS

The pundits have been raving about Wolves’ start to life in the Premier League, and everyone knows Nuno’s team have the best record among the clubs seventh or lower against the ‘top six’ sides in the Premier League – earning nine points in the league (two wins and three draws) as well as knocking Liverpool out of the FA Cup last Monday night. But a win this evening will see Wolves claim consecutive top-flight away victories for the first time since April 1981, while at least a draw will ensure Wolves become the first promoted club to reach 30 points after 22 matches of a Premier League season in almost 10 years.

3. JOTA BACK WITH A BANG

One of the stand-out performers from last week’s FA Cup win at Molineux was the returning Diogo Jota. The forward played the first 52 minutes of Monday night’s clash after being out of contention since his first half hamstring injury in the 2-0 home win against Bournemouth on 15th December. But in his last four appearances for Wolves, Jota has scored twice and created two goals – including the assist to set up Raul Jimenez’s opener against Liverpool. During that match the tricky 22-year-old looked back to his best, and if he continues his form in the second half of the Premier League season, could be the kind of player Fantasy Premier League owners look to boost their squads. However, Jota doesn’t come cheap at £5.9m, but with 23 points in his last three matches, you could see a healthy return. 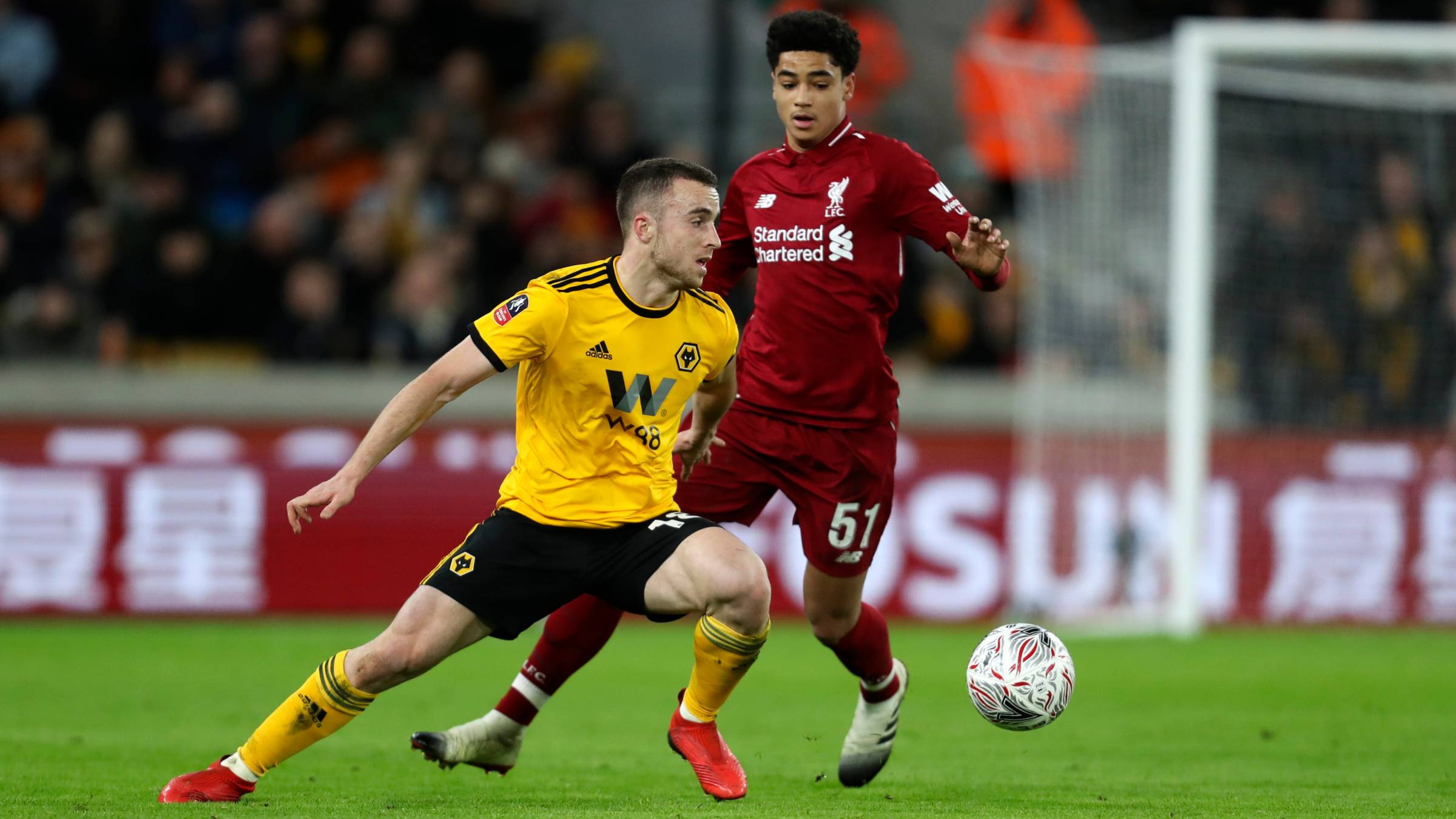 4. CHANGING OF THE GUARD

Last week’s FA Cup match gave Nuno the chance to rotate his squad. As well as bringing back Jota, the head coach also gave starts to Ruben Neves, Leander Dendoncker, Ruben Vinagre and John Ruddy. All five of the players Nuno installed into his team impressed, and with no fresh injury worries, the manage will have difficult decisions to make regarding his first-choice 11 for tonight’s trip to City.

The home side, on the other hand, will be sweating it out on the likelihood of Sergio Aguero returning to the City fold. Having recovered from an illness, the striker could be back in contention for this evening’s fixture, alongside Vincent Kompany – who has recovered from a muscular injury, but during his weekly news conference on Friday, Pep Guardiola would not confirm if the duo will play. Fernandinho is expected to return, but Benjamin Mendy (knee) and Claudio Bravo (Achilles) both remain long term absentees.

Two goals in his last three matches for Wolves has seen Raul Jimenez cement himself as the key player in the attack. The Mexican international striker, who has seven goals and four assists in all appearances this season, set Wolves on their way to victory over Liverpool last time out after neatly finishing past Simon Mignolet following James Milner’s slip-up. Before this evening’s match, Jimenez said the players look forward to facing the big teams in the league, and have the mentality to get a positive result.