Fulham vs Wolves | 5 things to know

Wolves have a quick chance to get back to winning ways on Boxing Day when they take on bottom club Fulham. Here are five things to look out for at Craven Cottage.

1. FORM IN THE CAPITAL

Wolves have enjoyed their time in the capital this season, remaining unbeaten in three trips to the London. Two of Wolves’ three victories on the road have been achieved in London and they’ll look for the hat-trick on Boxing Day. The first three-point haul of the season came in the east at West Ham, while the second on the road came in south against Crystal Palace. Furthermore, Nuno’s side picked up a respectable point in the north against Arsenal. The west will be visited on Wednesday, so can Wolves pick up another victory in the capital? 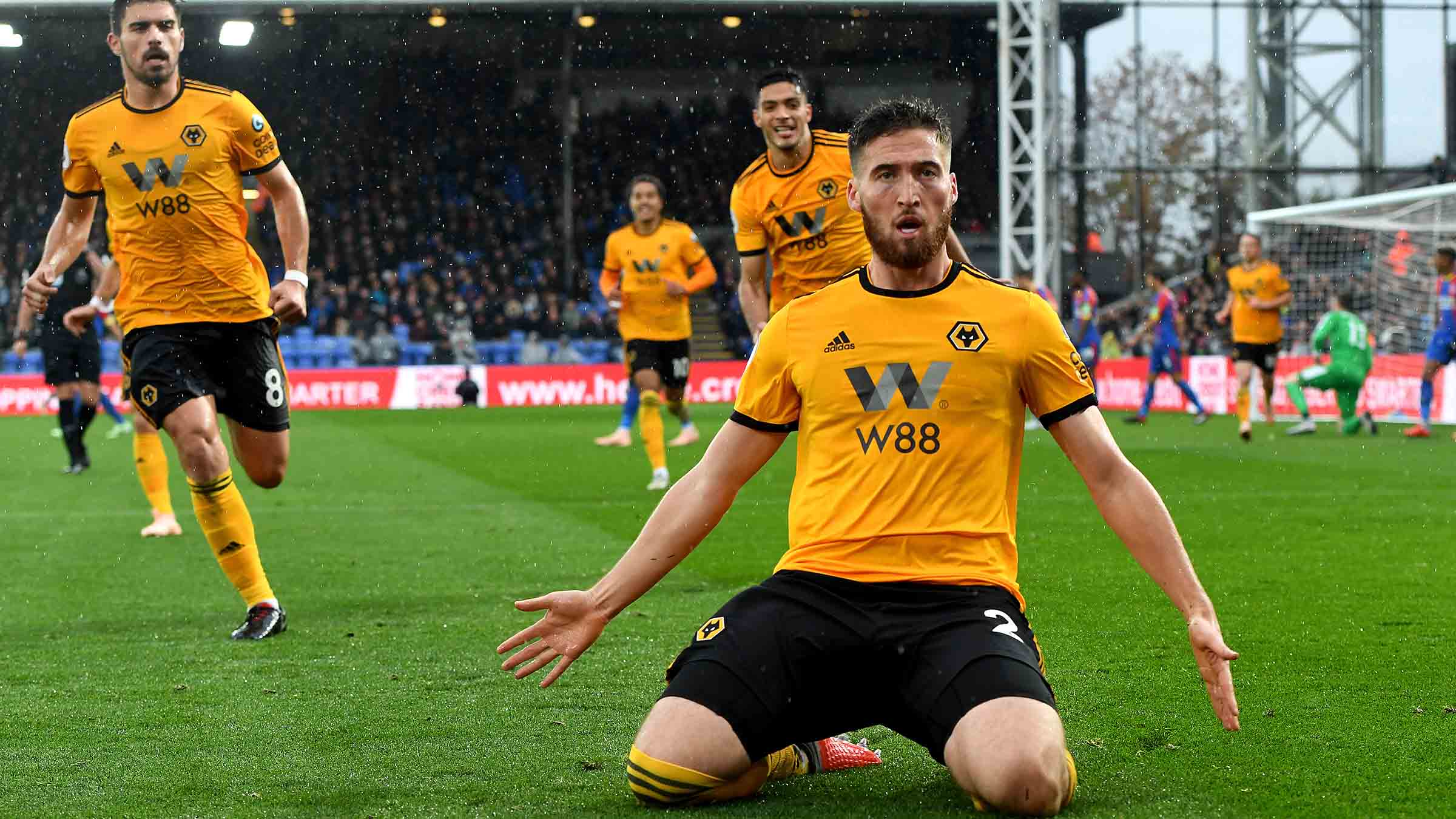 The new manager effect. Claudio Ranieri is still new to the Craven Cottage dugout and made a winning start against Southampton. The Italian has a proven track record in the Premier League, having managed Chelsea and famously led Leicester to the title in 2016. On home soil they also drew with Ranieri’s former club, but were beaten on their last Craven Cottage outing against Newcastle. The Londoners were so strong on home soil in their promotion season last time out, losing only twice, and results at the Cottage are likely to be crucial if Fulham are to avoid relegation.

3. JONNY BACK TO FORM

Jonny Otto has made a welcome return to the starting line-up in the recent weeks and has slotted back in like he’s never been away. The Spaniard could be a good option for Fantasy Premier League teams at just £4.3. Jonny has been picked by just 1.5 per cent of FPL managers and is Wolves’ fifth-highest points earner, despite missing four matches through injury. Against Bournemouth and Liverpool he was a threat in both halves and already got off the mark for the season against Southampton in September. He’ll be looking to add to his tally at Craven Cottage, so now looks the time to draft him in. 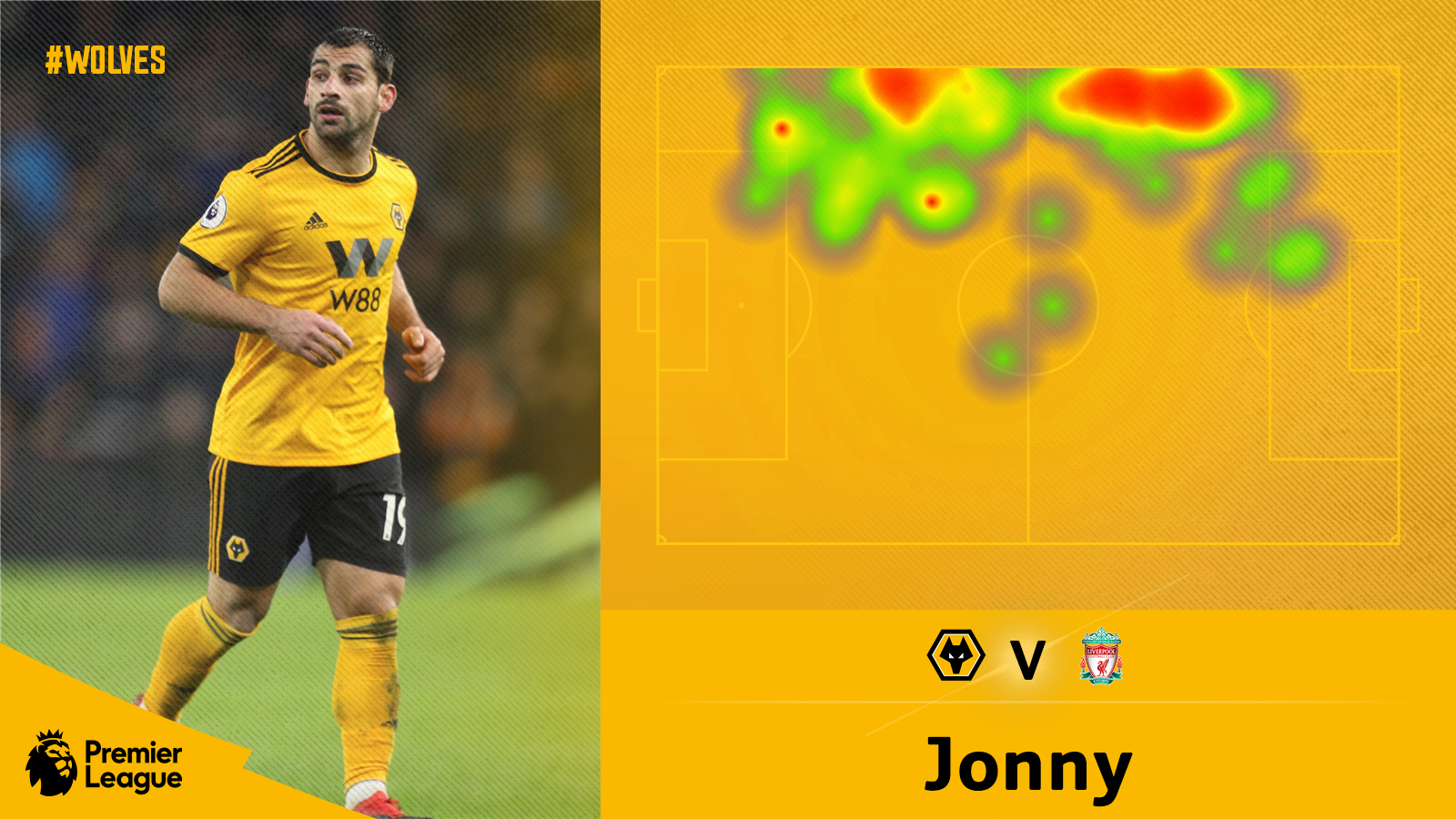 Fulham look set to welcome back one of their prized possessions on Boxing Day, with Ryan Sessegnon returning to fitness. Last season’s Championship Player of the Year has missed the last two matches, but has undoubted ability. The youngster has netted once against Cardiff, but provided two assists in Ranieri’s first game against Southampton. Frank Anguissa will miss out once again through injury.

Diogo Jota is likely to miss out once again on Wednesday, a big loss to Wolves after he began to hit form earlier this month. He’ll be the only absentee for Nuno, who will decide if to bring the likes of Morgan Gibbs-White, Ivan Cavaleiro and Helder Costa into his starting line-up.

Ivan Cavaleiro is on three goals for the season and is excited for a return to action at Craven Cottage. The Portuguese forward spoke pre-match and is wary of the threat Fulham will pose, despite their lowly position in the Premier League. 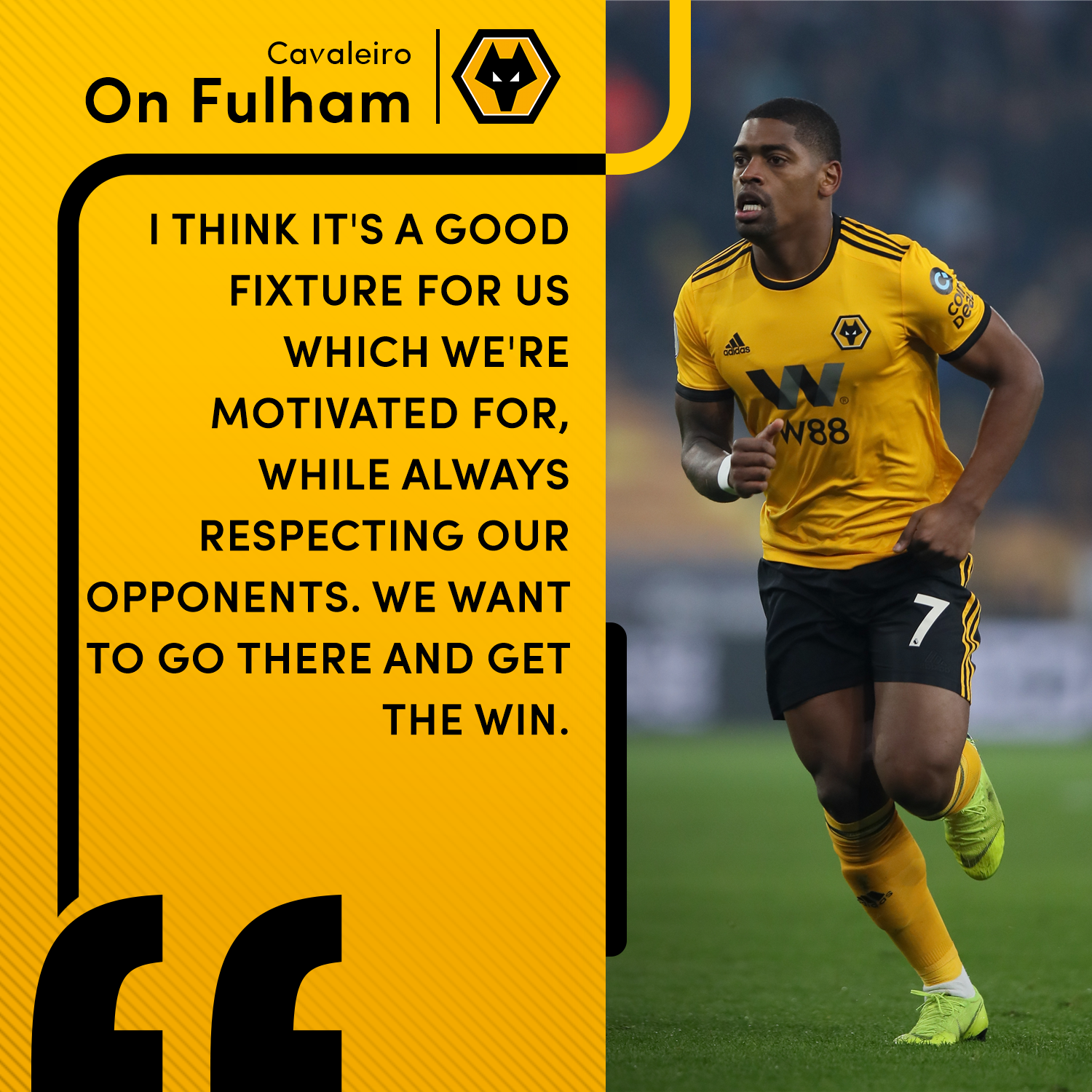