After making history with three consecutive top-flight victories for the first time since 1980, Wolves are back in action at Molineux tonight. Here’s five things to look out for as Liverpool come to town.

1. RECORD AGAINST THE ‘TOP SIX’

Undefeated so far throughout the 2018/19 Premier League season, Liverpool currently sit atop the English football throne and Jurgen Klopp’s side arrive at Molineux this evening off the back of six wins in a row – their most recent, a 3-1 triumph versus historic rivals Manchester United. However, Wolves’ form against the ‘top six’ side in the league so far this campaign is one to behold. Nuno’s side have claimed draws against Manchester City, Arsenal and Manchester United, as well as come-from-behind to defeat Chelsea at Molineux earlier this month. Despite their form against the country’s elite, Wolves' head coach is aware of the challenge Jurgen Klopp and Liverpool pose. 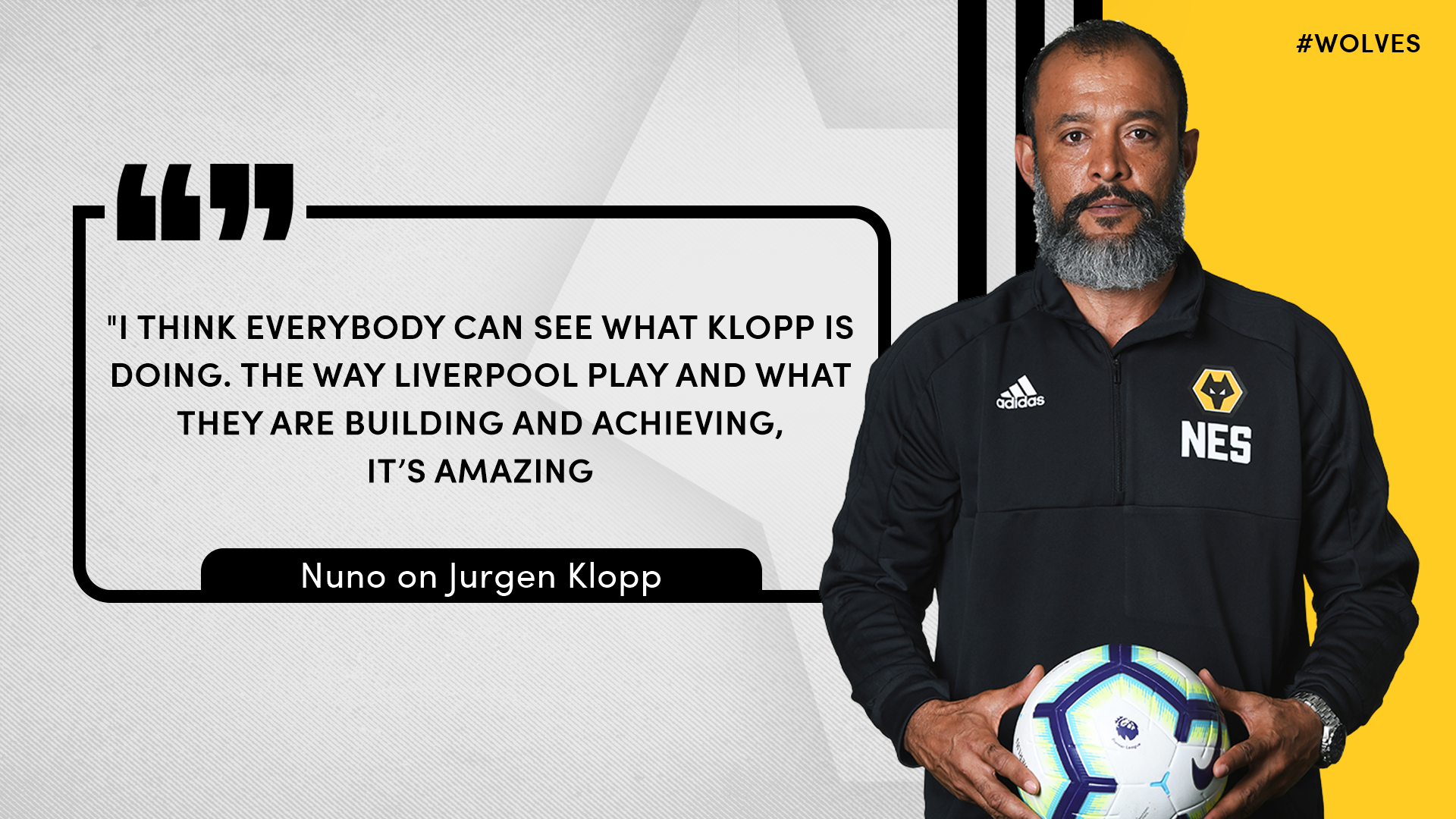 It’s not just Liverpool who are on a good run of form, with Wolves recording three back-to-back wins for the first time in the club’s Premier League history following victory over Chelsea, Newcastle and Bournemouth. If Wolves were to upset the odds once again and extend their winning run to four games, it will be an achievement the club have not been able to match since the Christmas period of 1971/72, when Bill McGarry’s Wanderers claimed four consecutive top flight victories over Stoke City, Leicester City, Newcastle United and Manchester United.

Two goals and two assists in his previous three Premier League matches, Diogo Jota was back to the type of form which saw him light up the Championship last season. However, just before half-time in Saturday’s match with Bournemouth, Jota went down under a shoulder to shoulder challenge with Steve Cook, forcing Nuno into a change. In his pre-match press conference on Thursday, the head coach confirmed Jota would miss Friday’s Liverpool clash, but is Wolves’ only injury worry.

Liverpool, on the other hand, are missing several key players, with defenders Joe Gomez and Joel Matip, as well as Alex Oxlade-Chamberlain set to miss the trip to Molineux. James Milner, who wasn’t present in the Reds victory over Manchester United last weekend and is expected to replace Nathaniel Clyne at right-back. 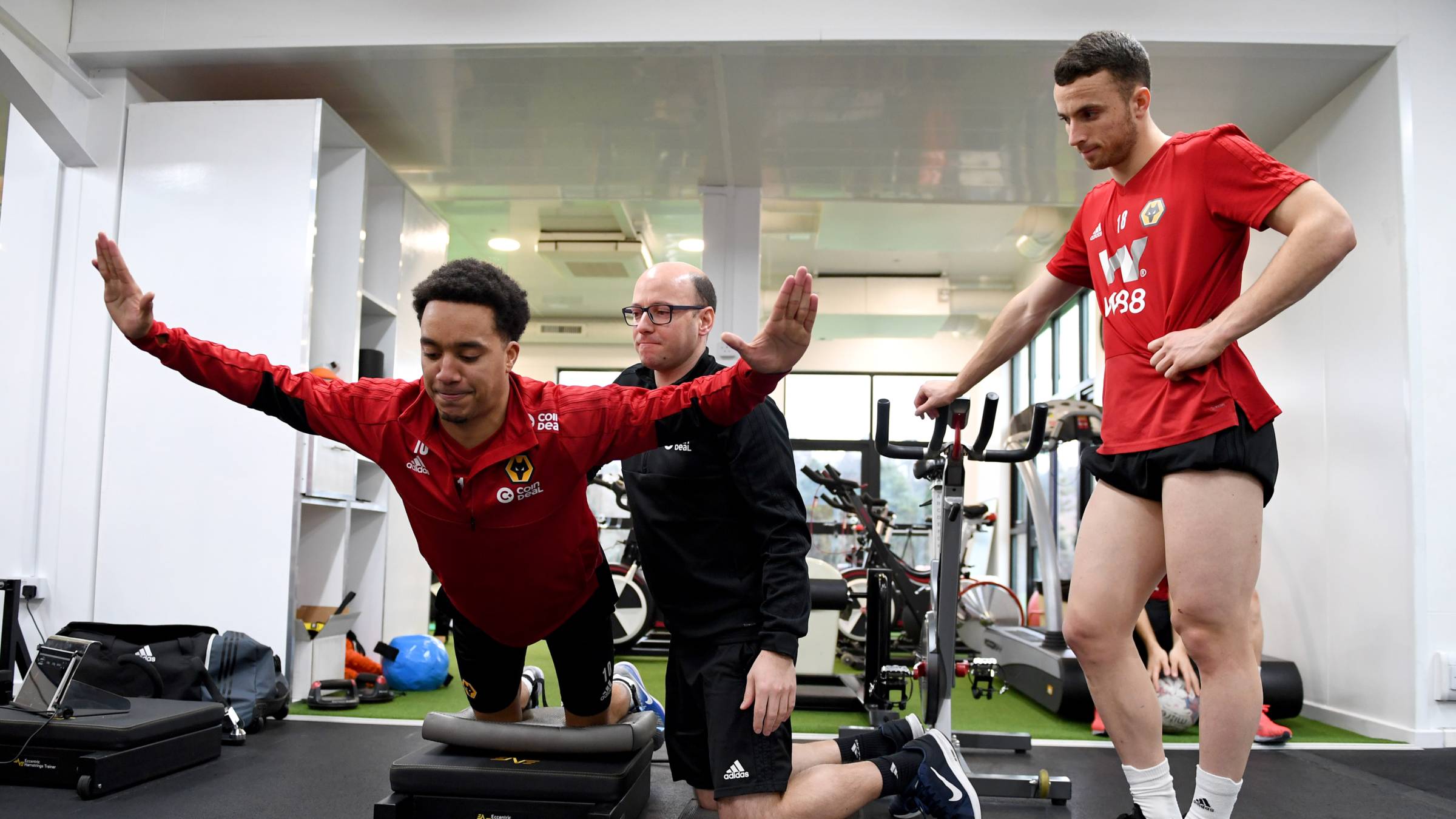 Jota is one of three Wolves players – alongside captain Conor Coady and Ryan Bennett – who are currently just one yellow card away from suspension. Although the 22-year-old will not be present against Liverpool, the defensive duo of Coady and Bennett could find themselves banned from taking to the pitch on Boxing Day when Wolves face Fulham if they are booked by referee Craig Pawson. If Coady misses the Fulham game by picking up a yellow against his boyhood club, it would be the first match since a 4-0 victory over Burton Albion in September 2017 which the centre back has missed.

Raul Jimenez is certainly a man on form, with the Mexican finding the net in three of his previous four matches at Molineux. All five of Jimenez’s Premier League goals, as well as two of his five assists, have come at home, and with another game back at the ground against Liverpool, he might be one of the players Fantasy Football participants pick up heading into matchday 18. Players can insert Jimenez – who is Wolves’ current highest point scorer with 81 – into their teams for just £6.2m. 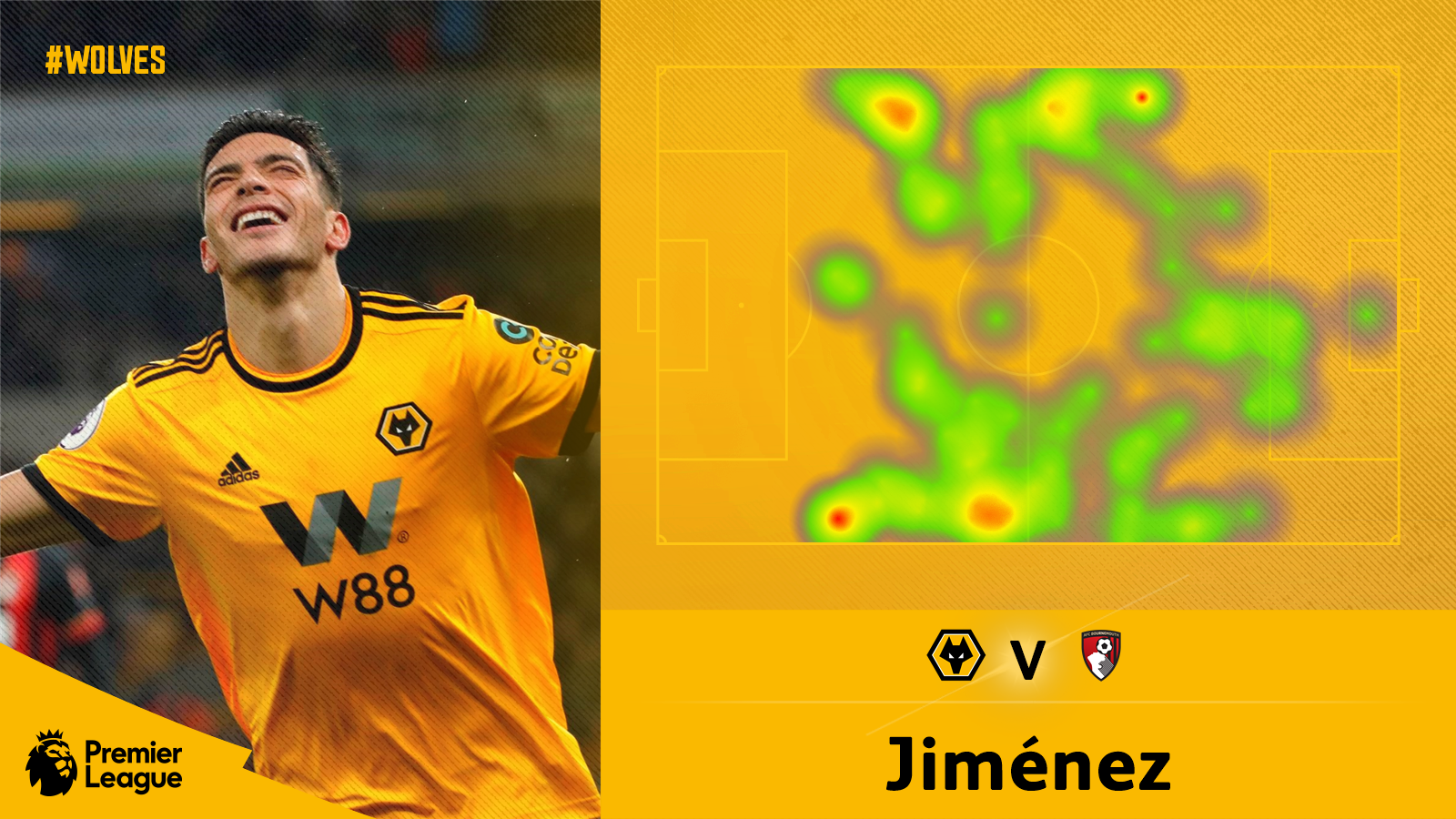