Cardiff vs Wolves | 5 things to know

The return to the scene of last season’s greatest night, Wolves are back at Cardiff where a return to winning ways is the task in hand. Here are five things to look out for in South Wales.

Last season brought repeated lifelong memories for Wolves supporters, but the Friday night in Cardiff was probably the pinnacle. Top against second, Wolves could all but seal the title with a win, while a home victory would have had Cardiff seriously breathing down their necks. An uneventful first half was followed by the most dramatic of seconds. Ruben Neves’ stunning free-kick, the latest in his impressive collection, had Wolves in control until added time. Then drama came. After Gary Madine was fouled in the area, John Ruddy terrifically denied him from 12-yards, before Junior Hoilett smashed an even later spot kick against the bar – and the title race was all but over. Half that level of drama this Friday and viewers are in for a treat.

The unsavoury clash of Nuno and Neil Warnock during April’s night of high drama was well-documented and many tuning into Sky Sports will hope for similar sparks, but both have quelled the myth that the feud rumbles on. Nuno has spoken how the pair are now “good friends” and Warnock confirmed they met since, saying: "It's totally over. We had a chance to speak and clarify things, I can now say we're good friends." Friendship counts for little when Premier League points are on the line however and the passionate duo will be head-to-head in the dugouts once again on Friday evening, in front of a world audience.

3. BOTH TEAMS SEARCHING FOR WIN

Neither Wolves nor Cardiff have been blessed with a great amount of victories in recent weeks, so Friday evening offers one club an opportunity to sign off November on the right note. Wolves’ last victory came against Crystal Palace in October, with five winless matches following, while Cardiff have taken just three points from the last 12 available. Their solitary victory in November came courtesy of a last-minute Sol Samba goal against Brighton. Their home form could be key, with their only two victories coming in South Wales, while Wolves have won the same amount on the road – although both arrived in London. 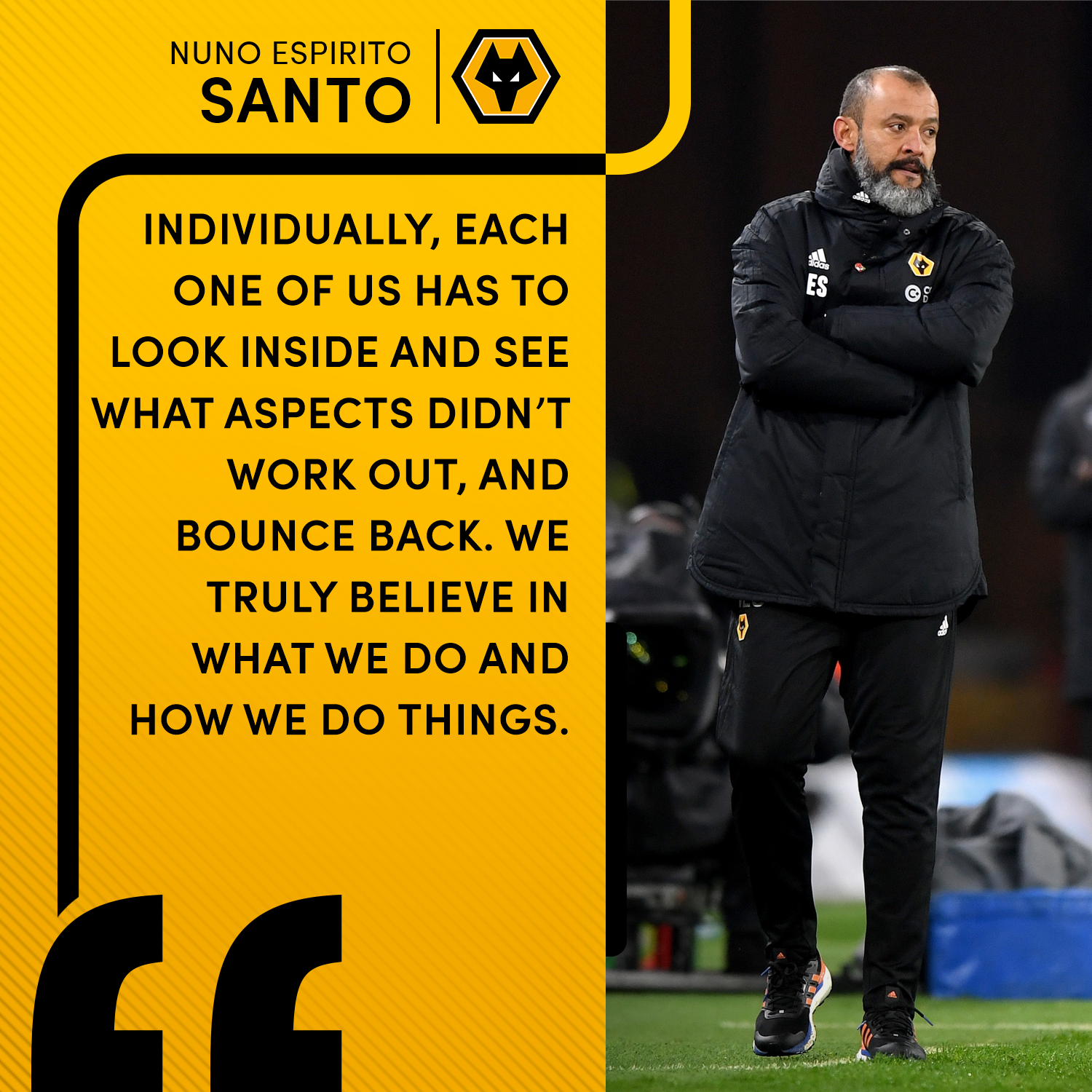 Ruben Vinagre was handed his first Premier League start last weekend and will be expected to remain in the side, with Jonny facing more than a month on the sidelines. Wolves know all about Nathaniel Mendez-Laing from last season’s showdowns, but Nuno is unlikely to need to worry about him on Friday. The forward is a key player for Cardiff but has been missing since the third game of the season with a knee injury.

Aside from injuries, Nuno will have options to tinker with his starting eleven should he wish, with Diogo Jota and Adama Traore being used off the bench against Huddersfield. Should they come in, the places of Ivan Cavaleiro and Helder Costa come into question, while Morgan Gibbs-White is doing himself no harm with impressive cameos as a substitute.

All Fantasy Premier League managers love a differential and Vinagre could be the man this weekend. The Portuguese wingback made his full Premier League debut against Huddersfield and can expect a prolonged spell in the team due to Jonny’s injury. Despite the result, Vinagre remained an attacking threat, completing 75 per cent of his take ons and producing four crosses – surely it’s only a matter of time before someone is on the end of one? Managers will get good value for money with his £4.3 and only 0.2 per cent of users own him, so his are points few will be collecting. 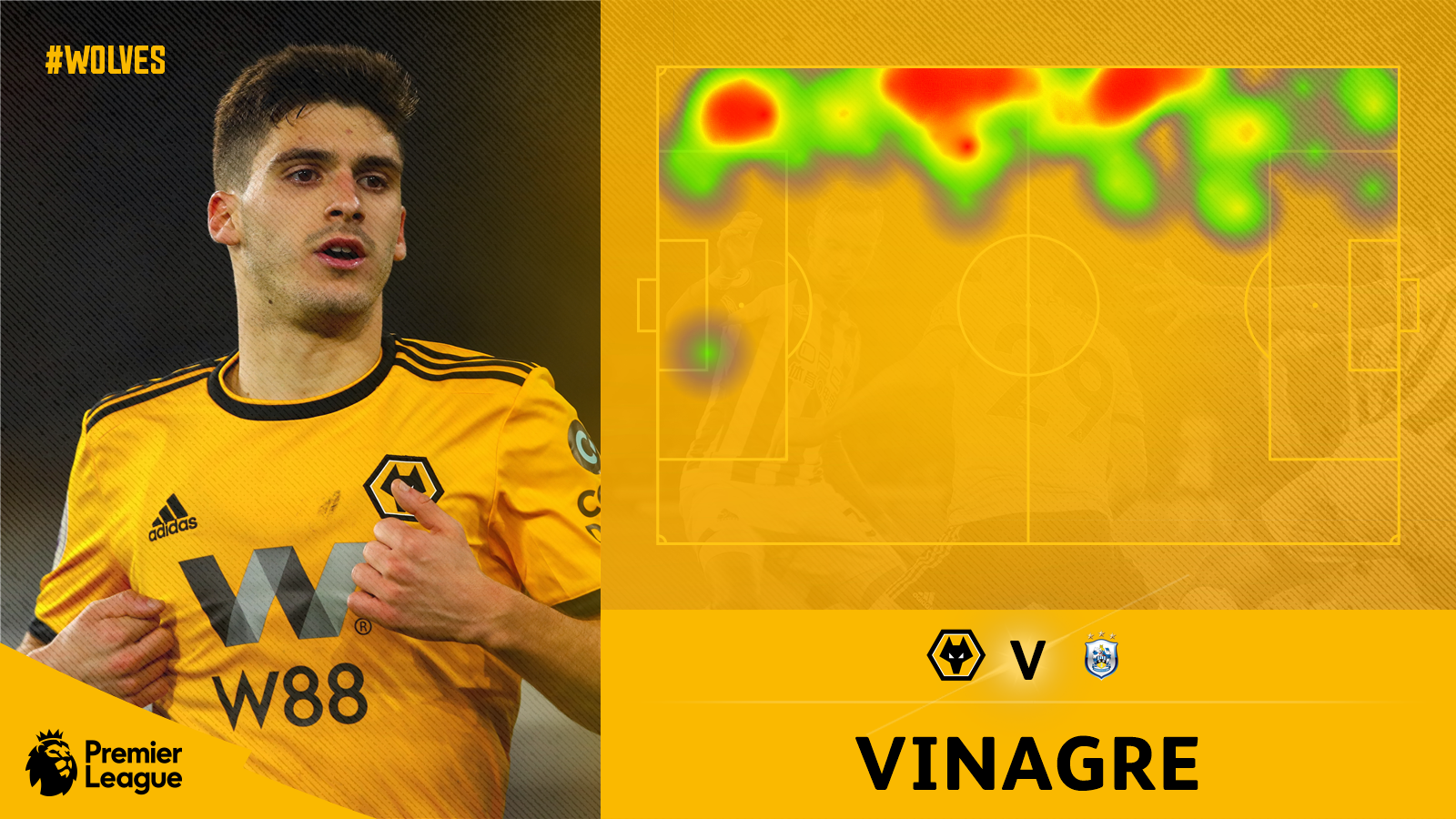