Wolves vs Huddersfield | 5 things to know

International football is over with for 2018 and Wolves’ clash with Huddersfield Town represents the start of a busy winter period for Nuno Espirito Santo’s side.

Matt Doherty was confirmed fit by Nuno Espirito Santo in his pre-match press conference, but the head coach will be forced into one change on the left. Jonny Otto is one of ten Wolves men to start every Premier League game this season, but he’ll be missing for six weeks after being injured on Spanish duty last weekend. Elsewhere, Nuno has a fit again Diogo Jota pushing Ivan Cavaleiro for a starting spot, but with the Portuguese scoring at Arsenal last time out, will Nuno stick with his same front three? 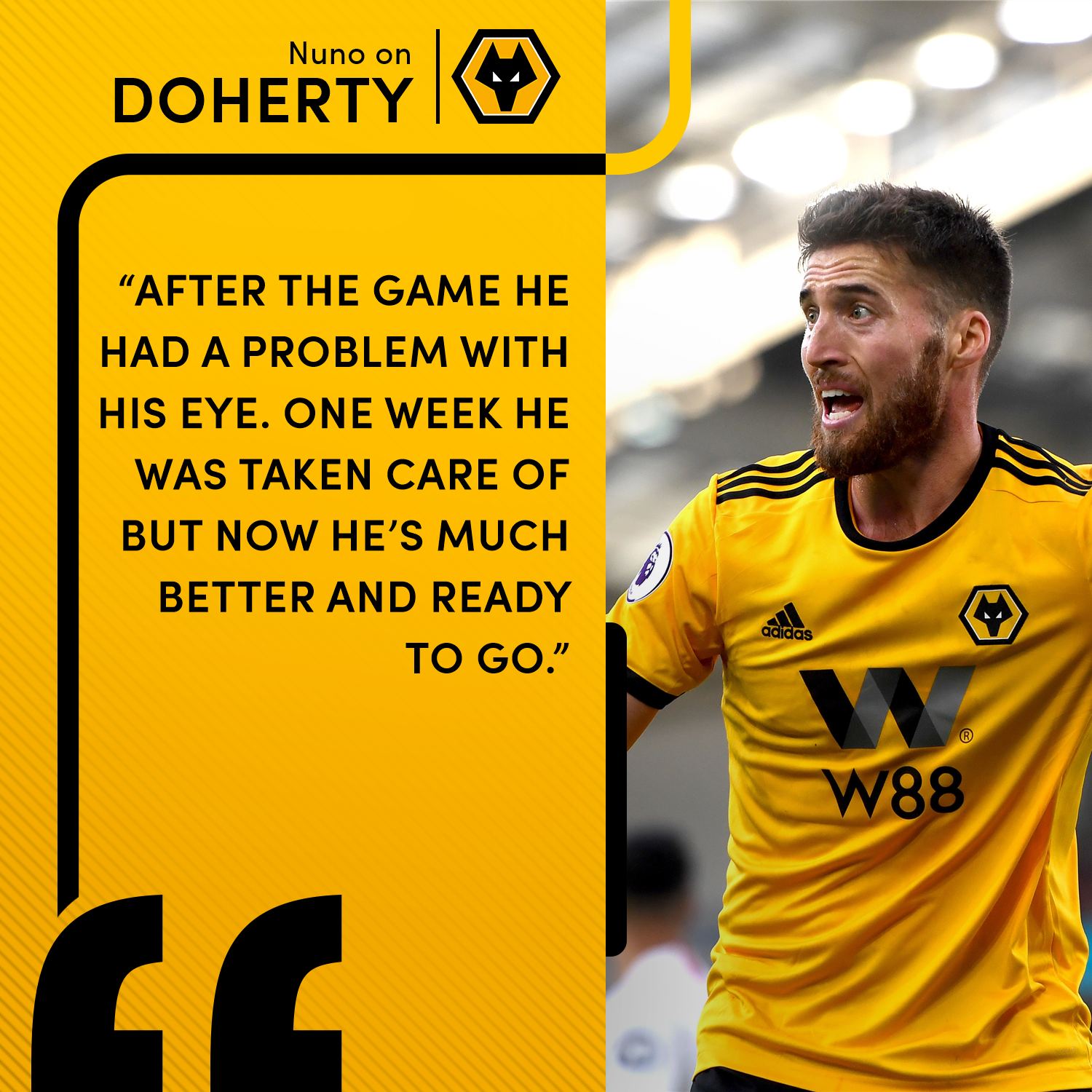 Huddersfield will have to make do without two key men at Molineux on Sunday. Mathias Jorgensen picked up his fifth booking of the season last time out against West Ham, so will miss the trip to the West Midlands through suspension. Chris Lowe provides a threat in both halves down the left but sustained a shoulder injury in the same game and now faces a spell on the treatment table. Slight question marks remain over the fitness of Jonas Lossl, after the goalkeeper missed the international weekend through injury, but he’s expected to be back fit on Sunday.

Sunday’s clash may not be one for neutrals looking for a high-scoring contest. Huddersfield have gone 22 Premier League matches without registering multiple goals, while Steve Mounie has had the most Premier League shot attempts without scoring – 20. Add to that, the last three meetings between the two clubs have finished 1-0. Nuno’s side have scored just two first-half goals so far this season, but do come up against the side who’ve conceded the most in the division before the break with 14, so maybe there will be goals after all. 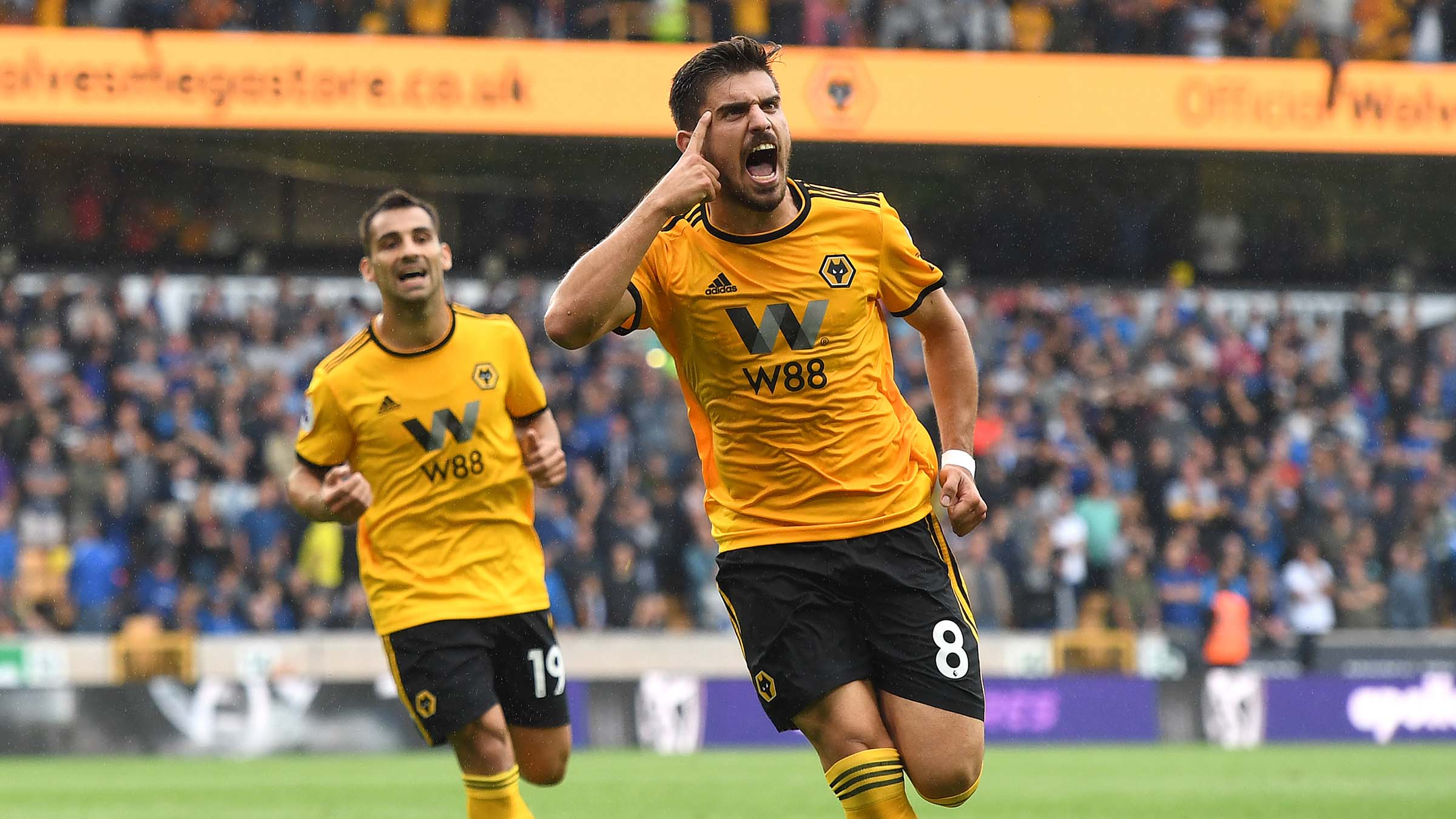 The Wolves and Huddersfield history books are in need of an update. The two clubs have gone since April 1972 without a top-flight meeting – a game in which Wolves won 1-0 thanks to a Steve Daley strike. The men in gold and black are unbeaten in seven top division meetings with the Terriers, a run which stretches back to 1954 clash at Town’s old stadium Leeds Road. On home soil, Wolves have lost just two of their 18 top division fixtures with Huddersfield, in 1935 and 1938.

Branded this week as an Fantasy Premier League ‘differential’, Ivan Cavaleiro’s stock is rising – maybe supporters should act quickly to secure his services? The forward opened the scoring at Arsenal last time out on his way to bagging a cool 11-point haul for his FPL managers. The Portuguese, who is averaging a goal every 103 minutes this term, is owned by 0.1 per cent of managers. Despite going winless in four, Wolves have still registered 64 shots in that time, which is the fourth highest in the division. Huddersfield have conceded 14 away goals and are yet to keep a clean sheet on the road, is it time for Cavaleiro to shine once again? 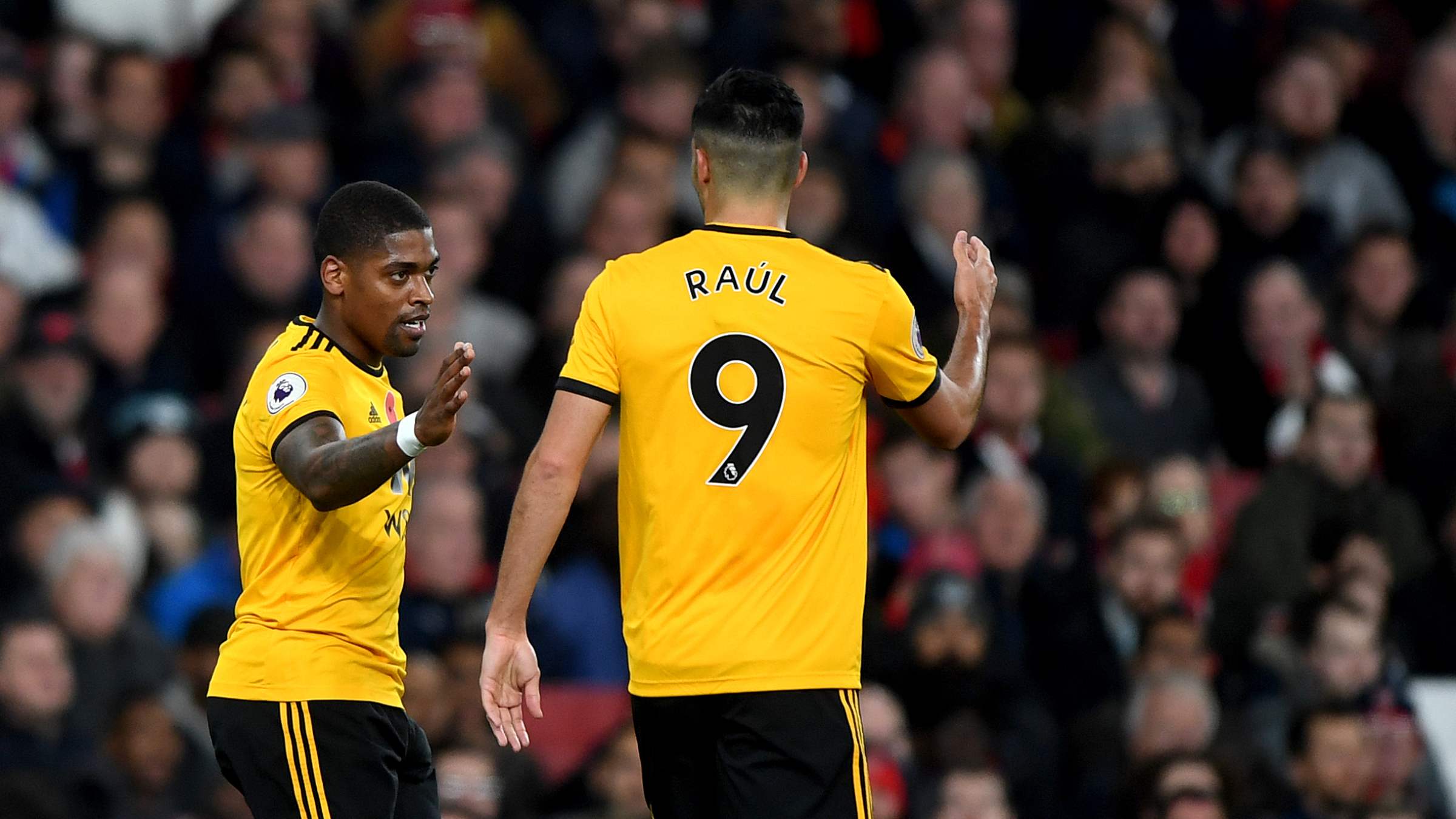