Brighton vs Wolves | 5 things to know

Wolves head to the AMEX Stadium looking for a reaction following last weekend’s defeat. Here are five things to note before Nuno Espirito Santo’s side take on Brighton & Hove Albion.

Wolves had only lost once in the Premier League prior to last weekend’s reverse to Watford, and when defeat arrived at Leicester in the gameweek two, the response was a positive one. Nuno Espirito Santo’s side replied to that defeat with a resolute performance and deserved draw against leaders Manchester City, who’ve dropped points only once since. Post-match on Saturday Nuno and Conor Coady instantly spoke of bouncing back from the Watford loss and will look to build on positive results away from home, which have wielded seven points from the last nine available. Wolves’ last away outing came at Selhurst Park when Matt Doherty scored the only goal in a 1-0 win over Crystal Palace, and Nuno will want more of the same on the south coast. 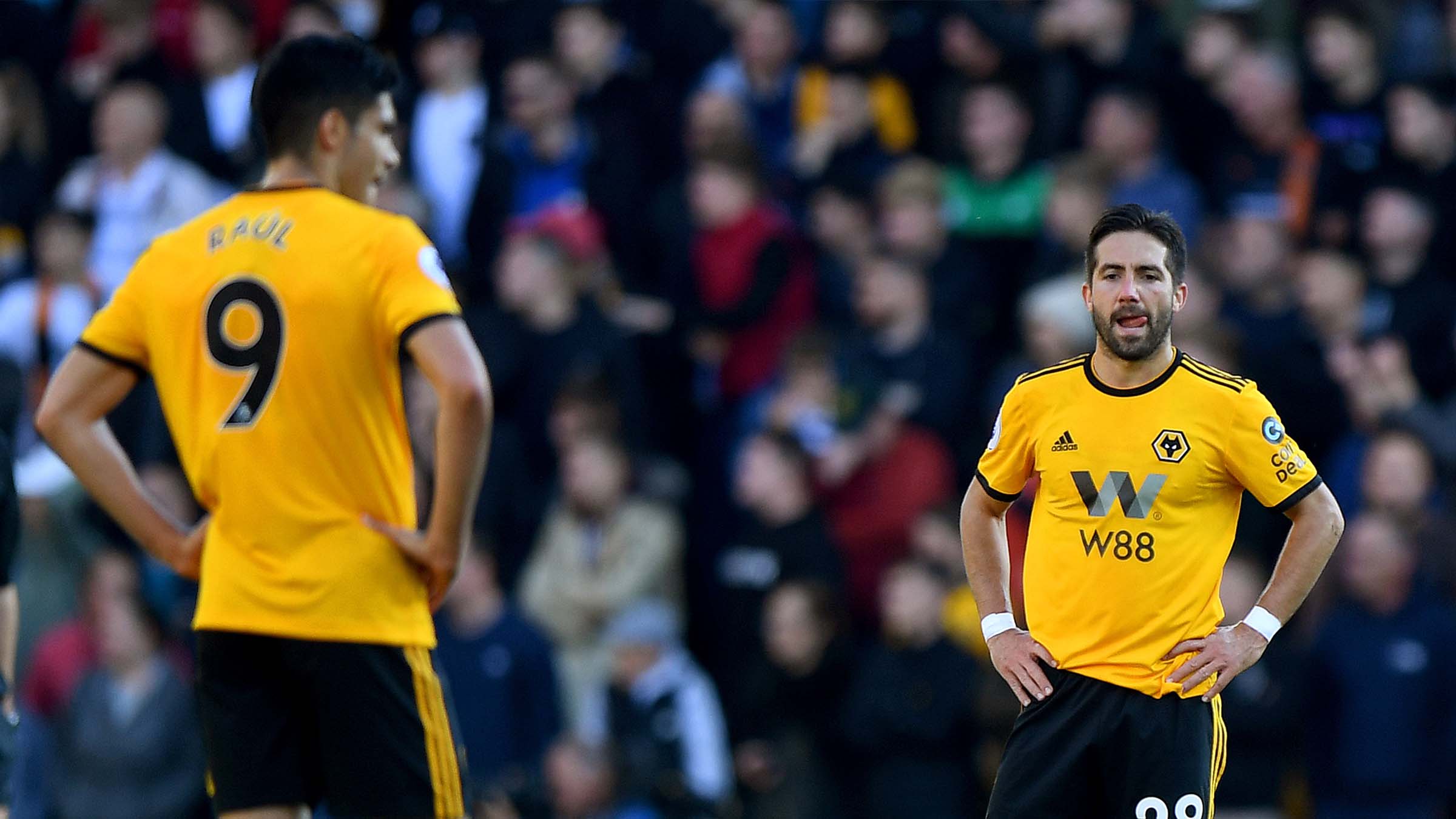 Brighton have lost on four occasions in the Premier League this season, but only once has defeat come against a side outside of the top six. Chris Hughton’s side go into Saturday’s game in positive shape after back-to-back 1-0 victories carried them up to 12th. Glenn Murray netted the only goal in their previous AMEX Stadium outing against West Ham United, while Beram Kayal continued the feel-good factor with the winner at Newcastle United last weekend. Hughton will be looking for his side to complete a hat-trick of Premier League successes when Wolves come to town.

Brighton will be sweating on the fitness of leading marksman Murray who was stretched off early last weekend after being knocked unconscious. The five-goal striker was taken straight to hospital after swallowing his tongue but is believed to have progressed well this week. Midfielders Davy Propper and Pascal Gross will both miss the fixture through injury, however.

Wolves are the only team in Europe’s top five divisions yet to make a change to their starting eleven. Only twice has a Premier League club ever named the same side in more than nine consecutive matches. Ruben Vinagre was thrown into the action at half-time against Watford last weekend and looked lively on the left, so will he be rewarded with a first Premier League start of his career?

Raul Jimenez has been directly involved in 55.6 per cent of Wolves’ goals this season so it might be time for more Fantasy Premier League managers to take the plunge. The Mexican has provided crucial assists for Wolves’ last two goals on the road, for Joao Moutinho and Doherty, and has chipped in with two goals of his own this season – with his first away from Molineux pending. The striker has been selected in 481,273 FPL squads and is currently priced at a reasonable £5.7. 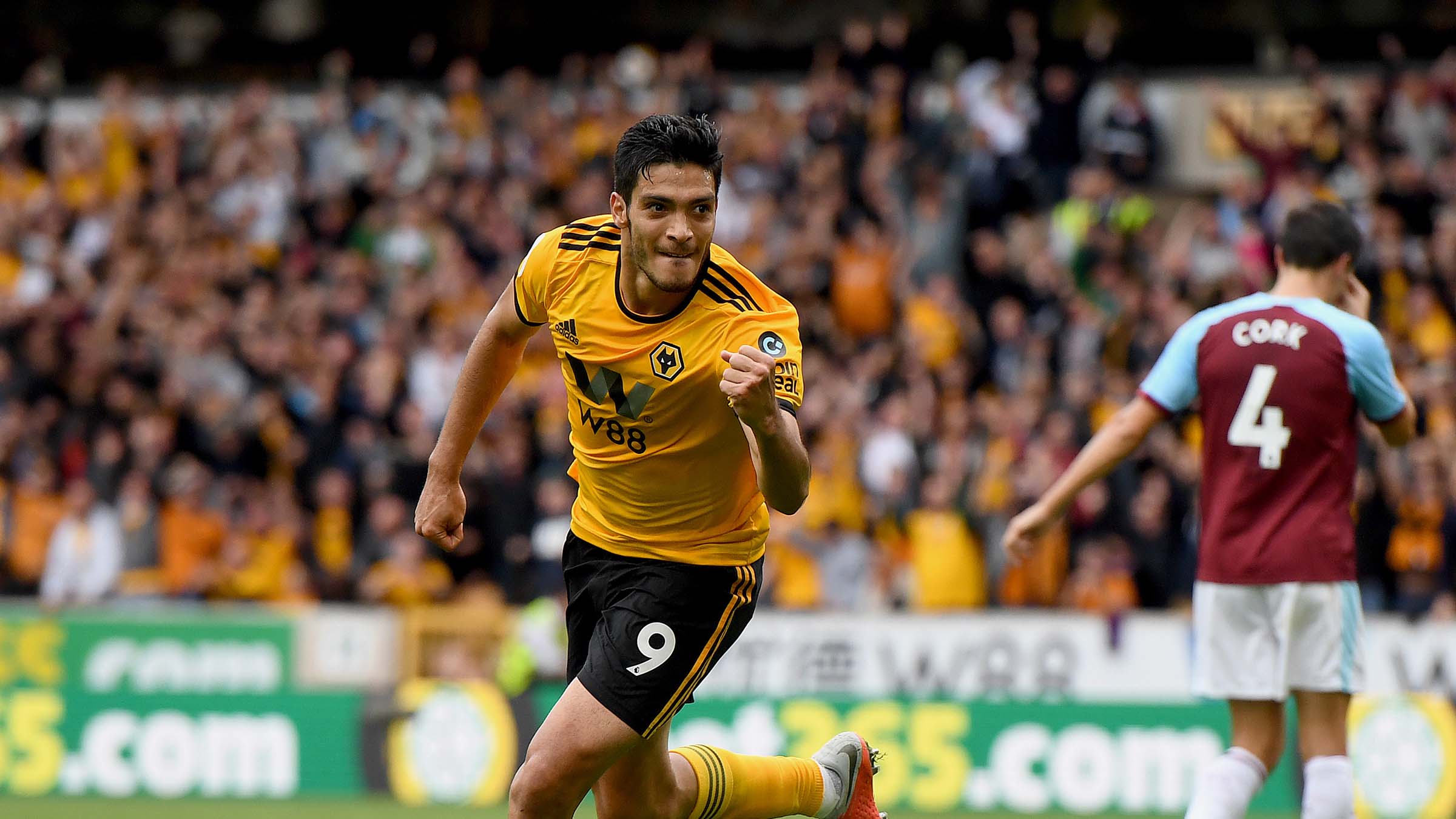 Saturday’s fixture will be the first Premier League meeting between Wolves and Brighton. The two clubs have clashed six times in the top flight before, but not since 1981/82, when the Seagulls won at the Goldstone Ground 2-0 thanks to Michael Robinson and Sammy Nelson goals. In fact, the Seagulls have won all six of the previous meetings in the top division, so Wolves have a score to settle this weekend.