Joao Moutinho | The Story So Far

Joao Moutinho is officially a Wolves player after the Portuguese midfielder agreed a two-year deal at Molineux, following his return from the World Cup.

The 113-cap international holds Sporting Lisbon, Porto and Monaco as his former clubs and now Wolves supporters can find out more about their new midfielder. 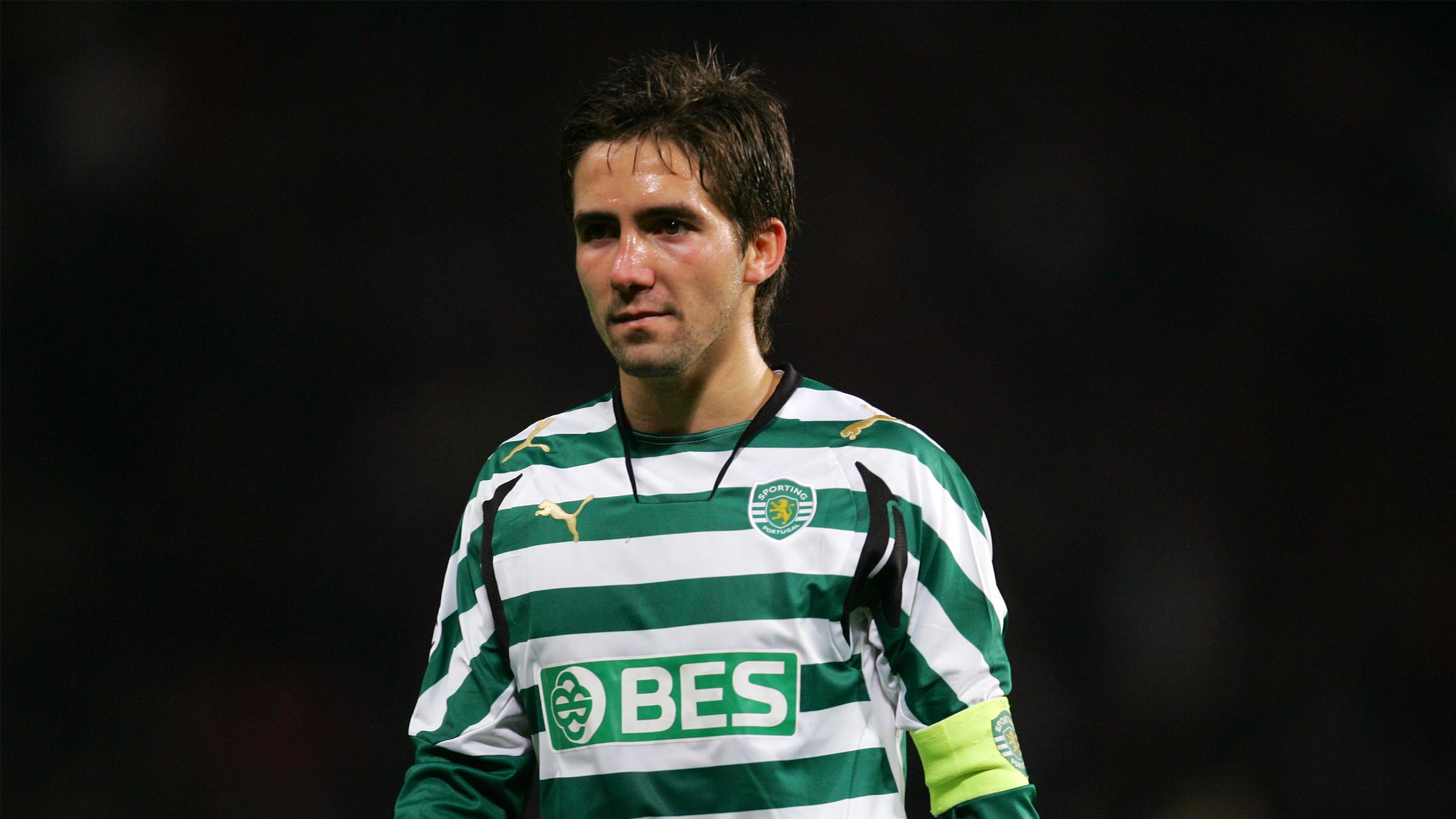 A debutant at 17, Joao Moutinho became Sporting’s second youngest ever captain and would win four honours in green and white, after progressing through the club’s youth system. He even featured in a UEFA Cup final in his debut season. 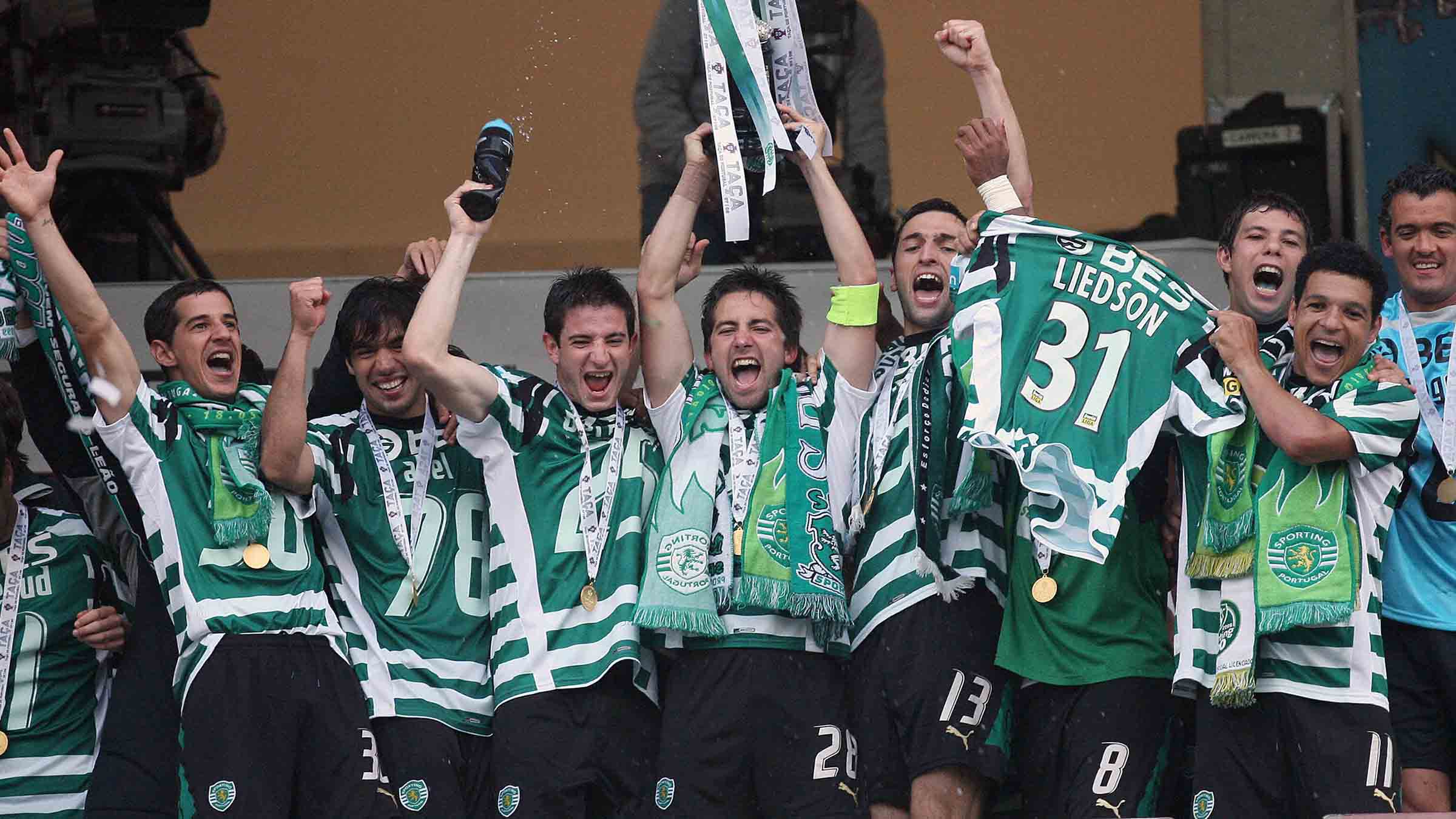 Moutinho won two Taca de Portugals during his time as Sporting captain, and followed it up with a double success each year in the Supertaca Candido de Oliveira. His spell at Sporting came to an end in 2010. 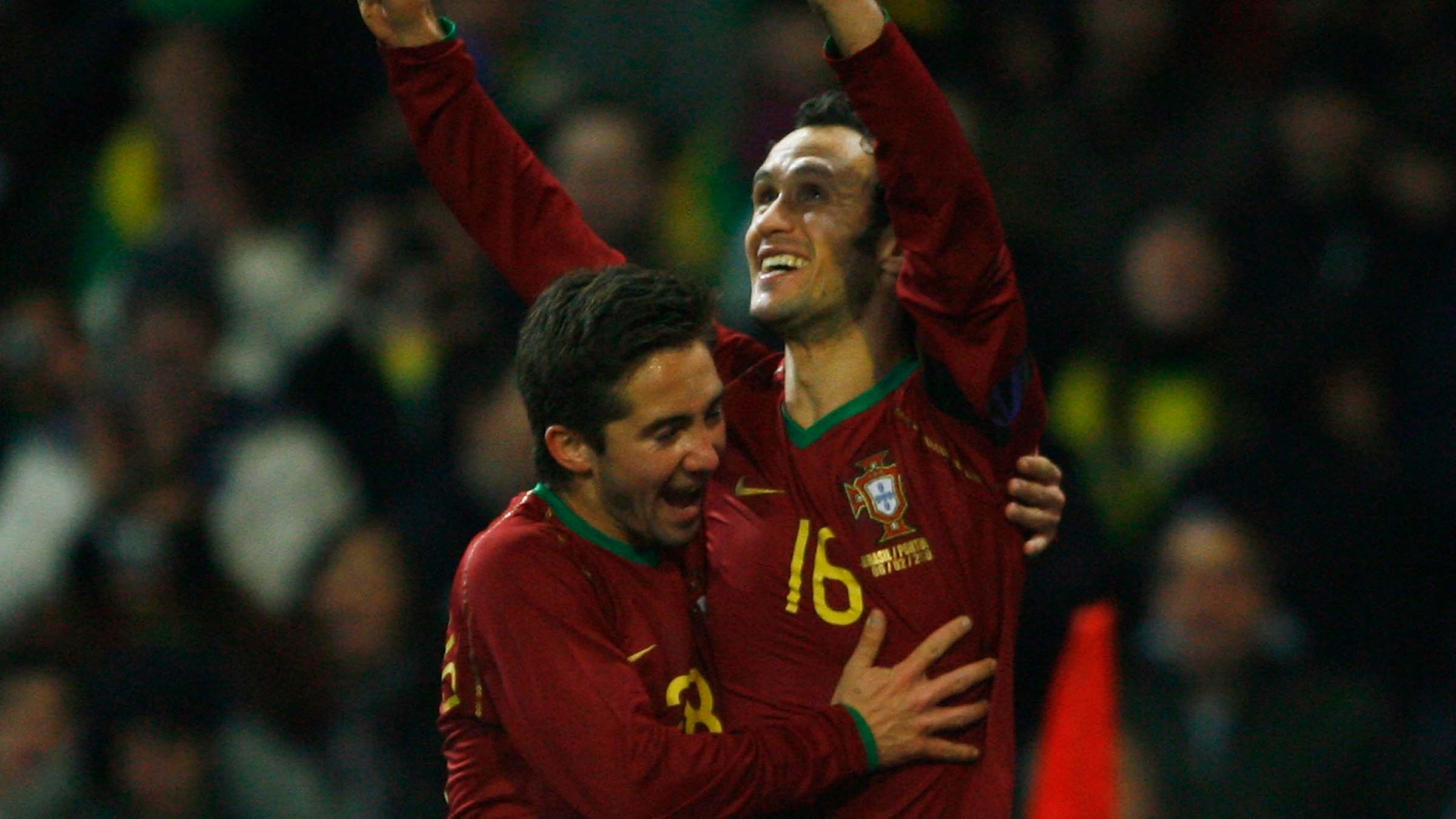 Similarly to Sporting, Moutinho was handed his Portugal debut as a teenager against Egypt and has gone on to play 113 times for his national side, behind only Cristiano Ronaldo and Luis Figo. He’s also been named in six major tournament squads. 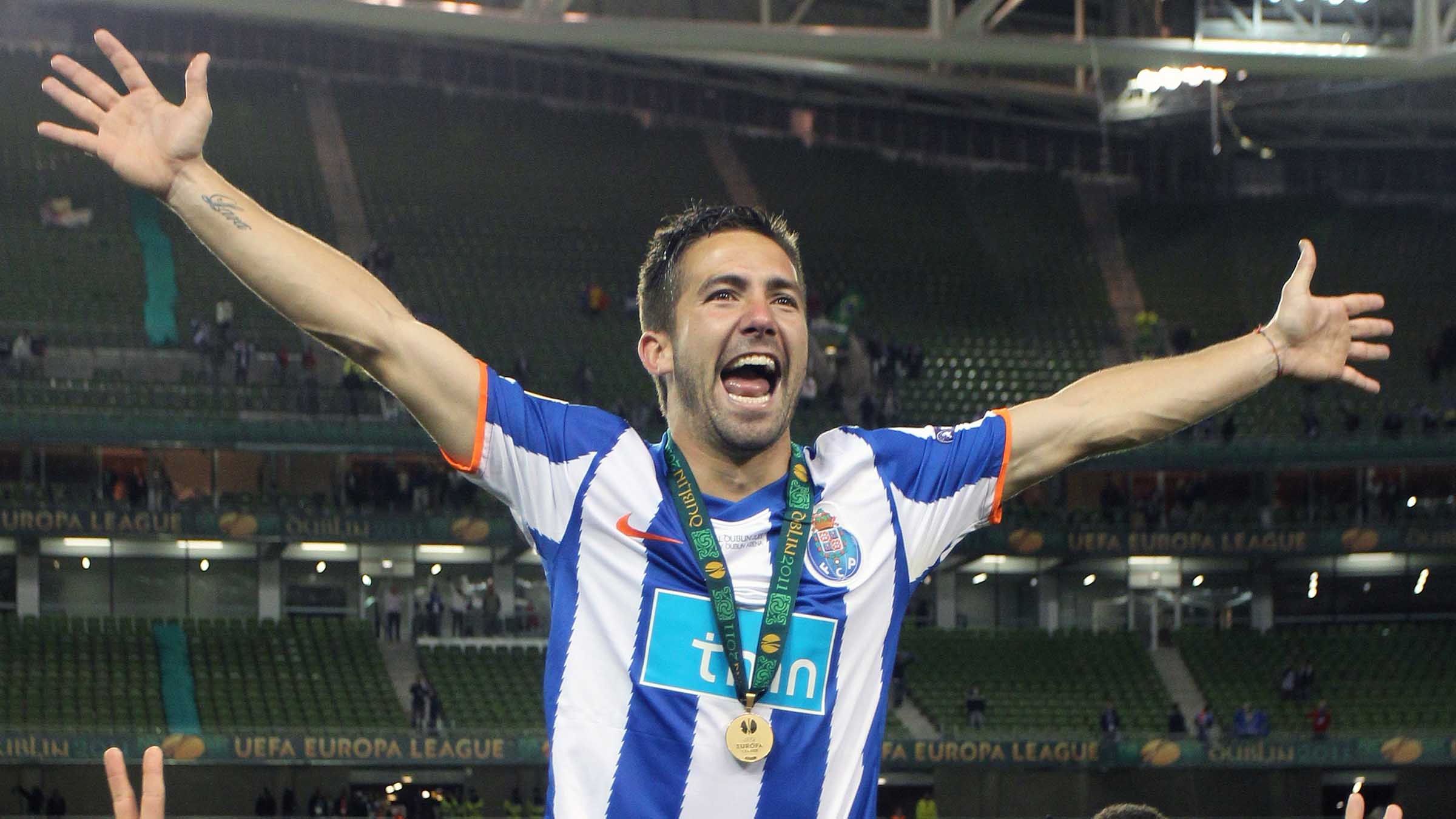 After missing out on the UEFA Cup at Sporting, Moutinho ensured he’d lift the trophy at Porto, who he signed for the previous summer. He played the full 90 minutes as Porto beat Braga 1-0 in Dublin. 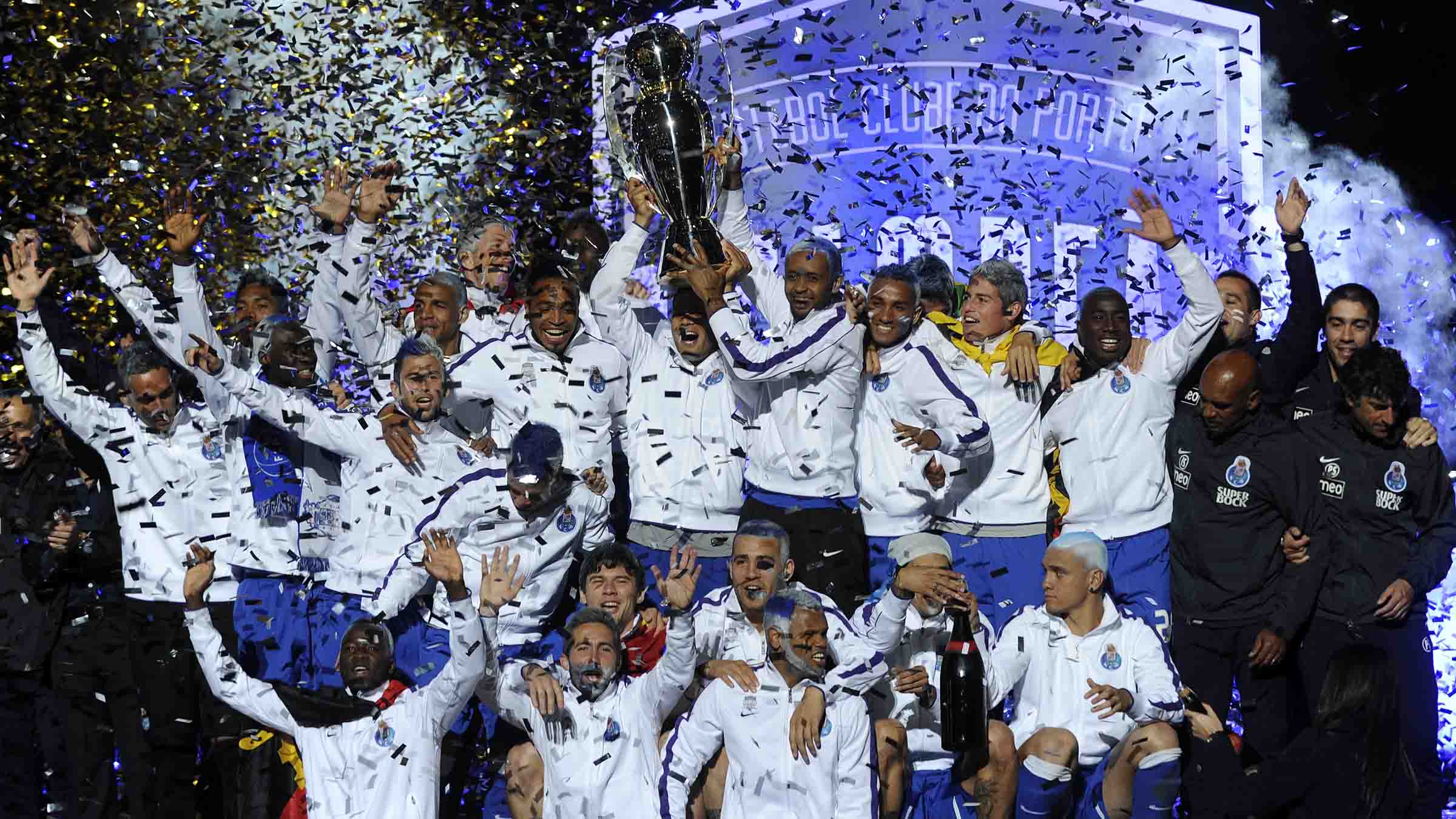 While at Porto, Moutinho won three consecutive Primeira Liga titles between 2011 and 2013. The 2011 success formed part of the treble with the Europa League and Taca de Portugal, after they beat Vitoria de Guimaraes in the final. 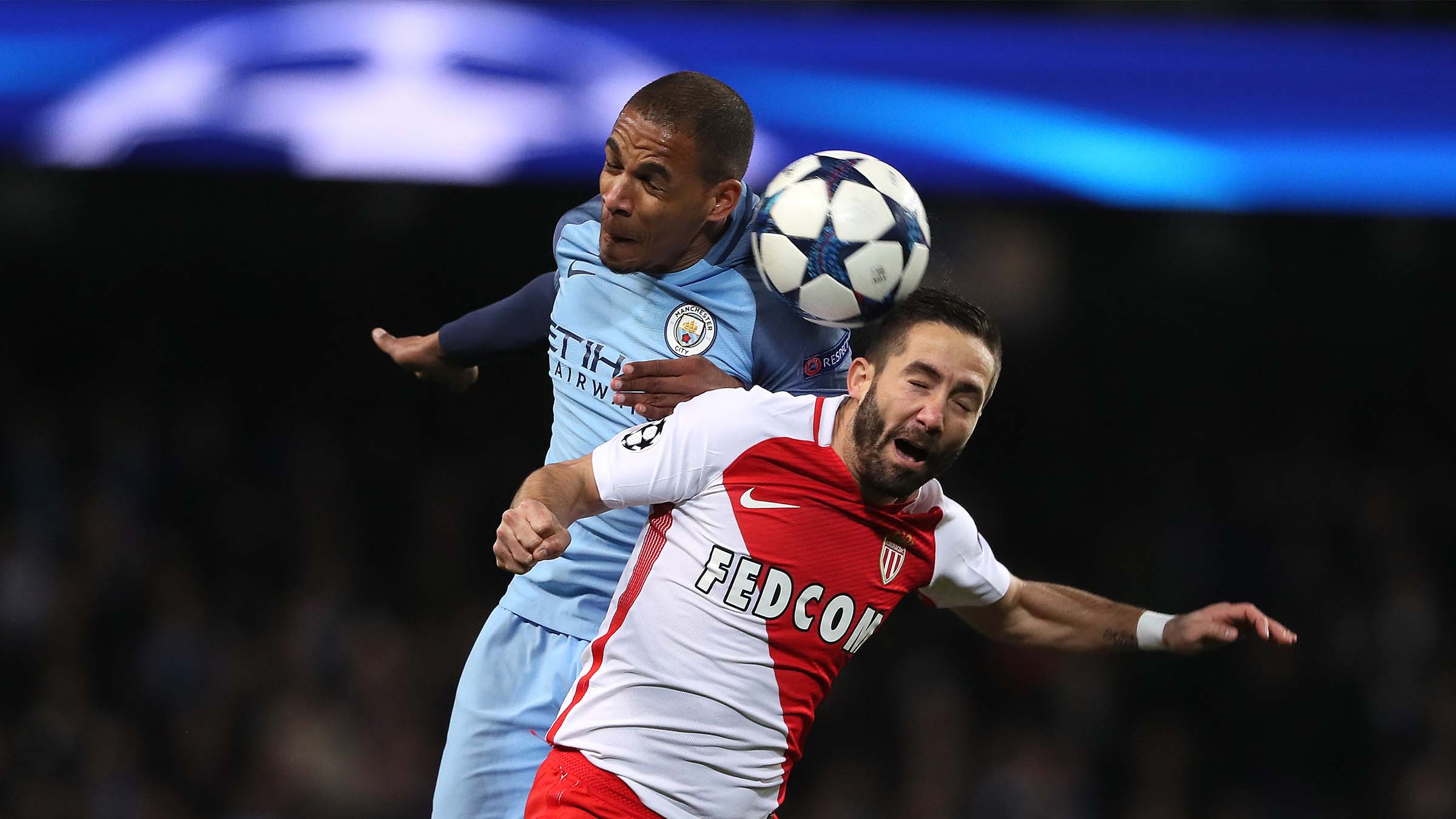 Then came a move to Monaco, where Moutinho signed alongside James Rodriguez. The midfielder made his debut in September 2013 and would go on to play regularly in Ligue 1 and the Champions League. 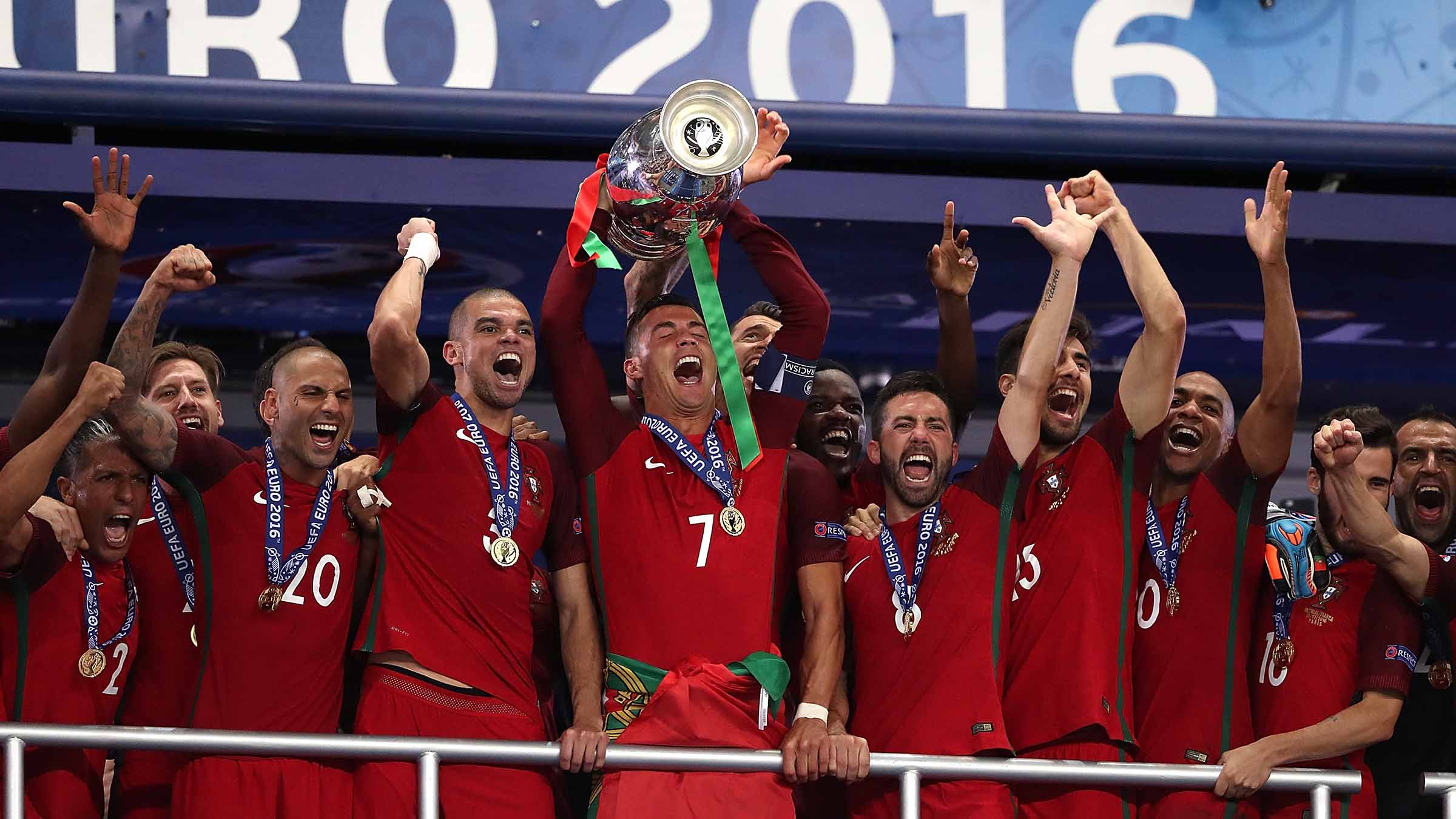 Moutinho played a key role in Portugal’s first ever major trophy win in 2016. The midfielder featured in all but one of their Euro 2016 games, including in the 1-0 victory over France in the final - Moutinho and Rui Patricio winning the trophy together. 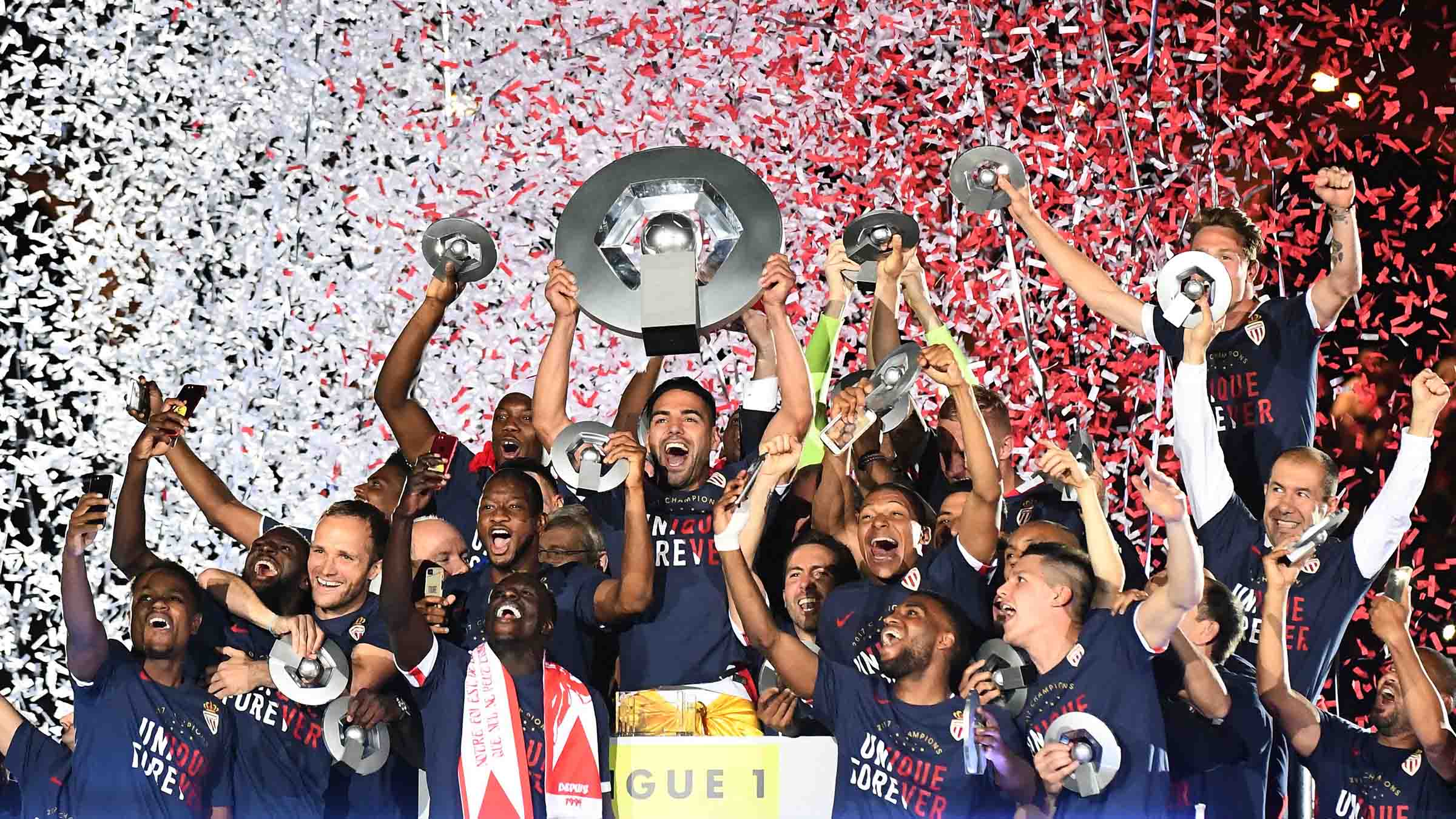 The 2016/17 season brought Moutinho his first Ligue 1 title while at Monaco. He netted twice in 31 matches as they were crowned champions of France. The midfielder would remain at Stade Louis II until the move to Molineux materialised. 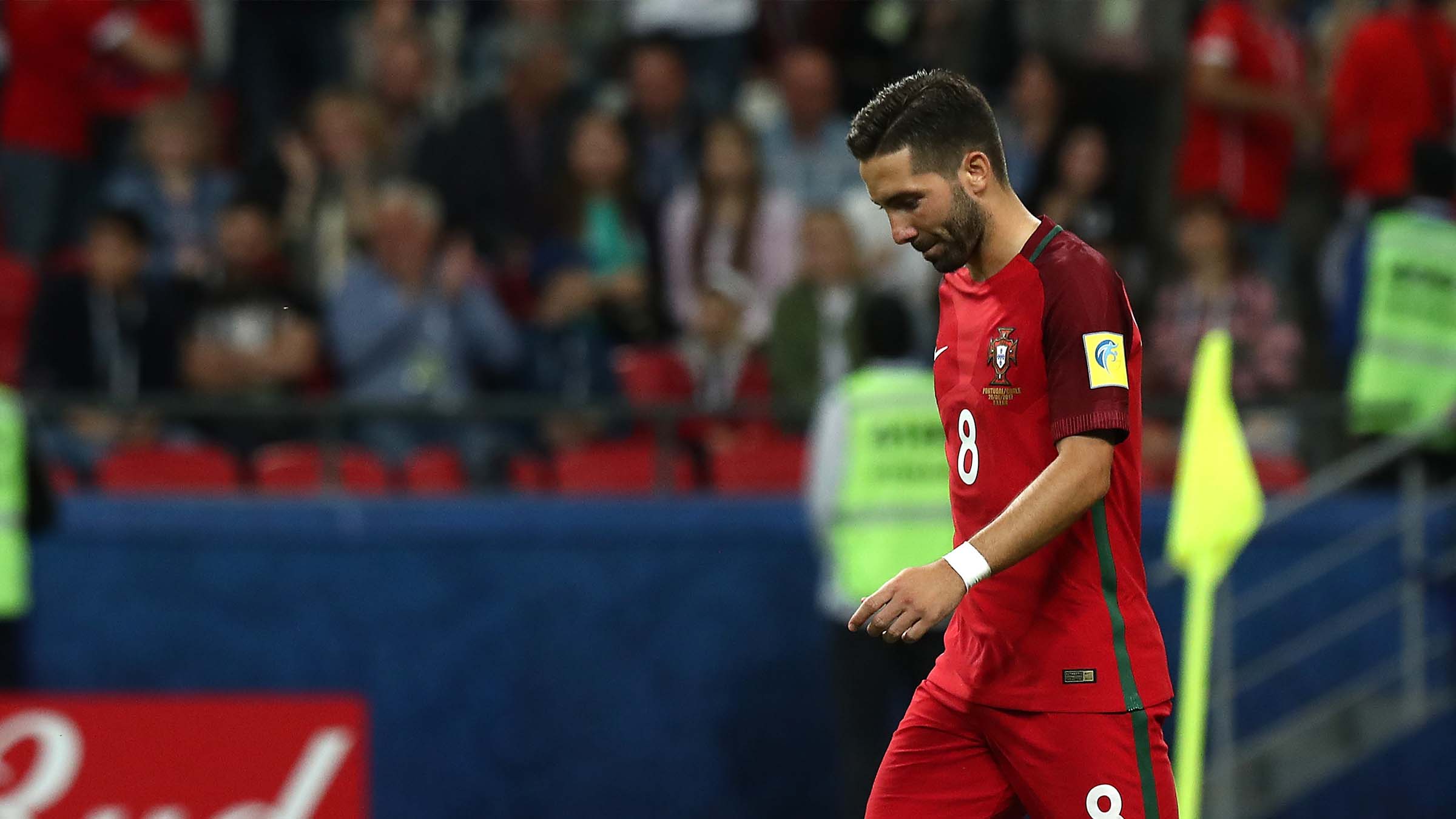 After winning Euro 2016, Portugal qualified for the 2017 Confederations Cup. Again, Moutinho featured, but Portugal were out of luck, losing to Chile in the semi-finals on penalties. Victory over Mexico however, did give them third place. 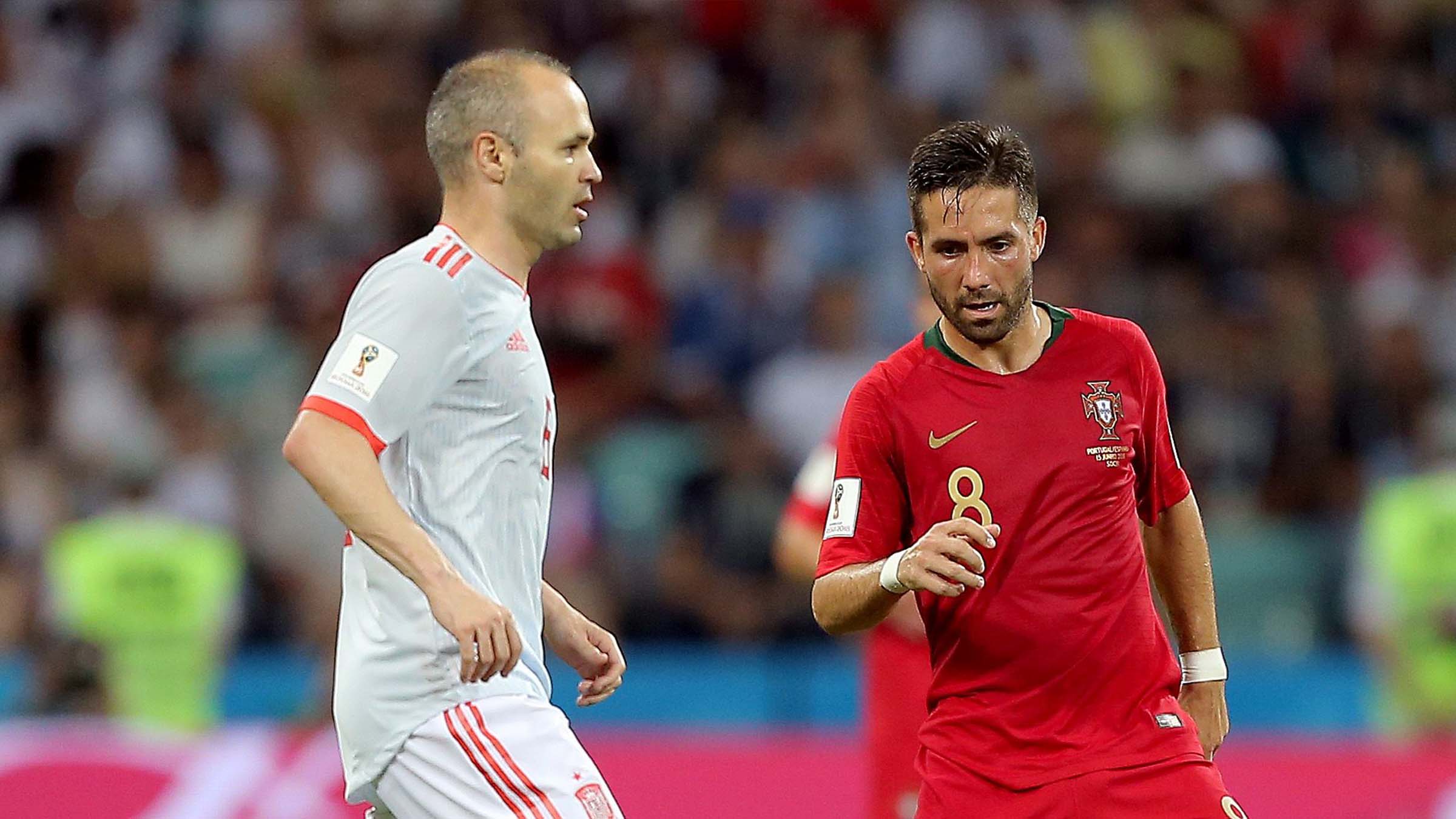 Moutinho’s move to Wolves comes on the back of the 2018 World Cup. The midfielder played three times as Portugal were knocked out in the last 16 to Uruguay.