Raul Jimenez | The Story So Far

Wolves’ new recruit Raul Jimenez arrives at Molineux with a wealth of Champions League and international experience, and has now marked the English Premier League as his next challenge.

The Atletico Madrid striker, who has joined Wolves on loan, is currently preparing for the World Cup 2018 with Mexico and now Wolves supporters can learn about their new striker ahead of the 2018/19 season. 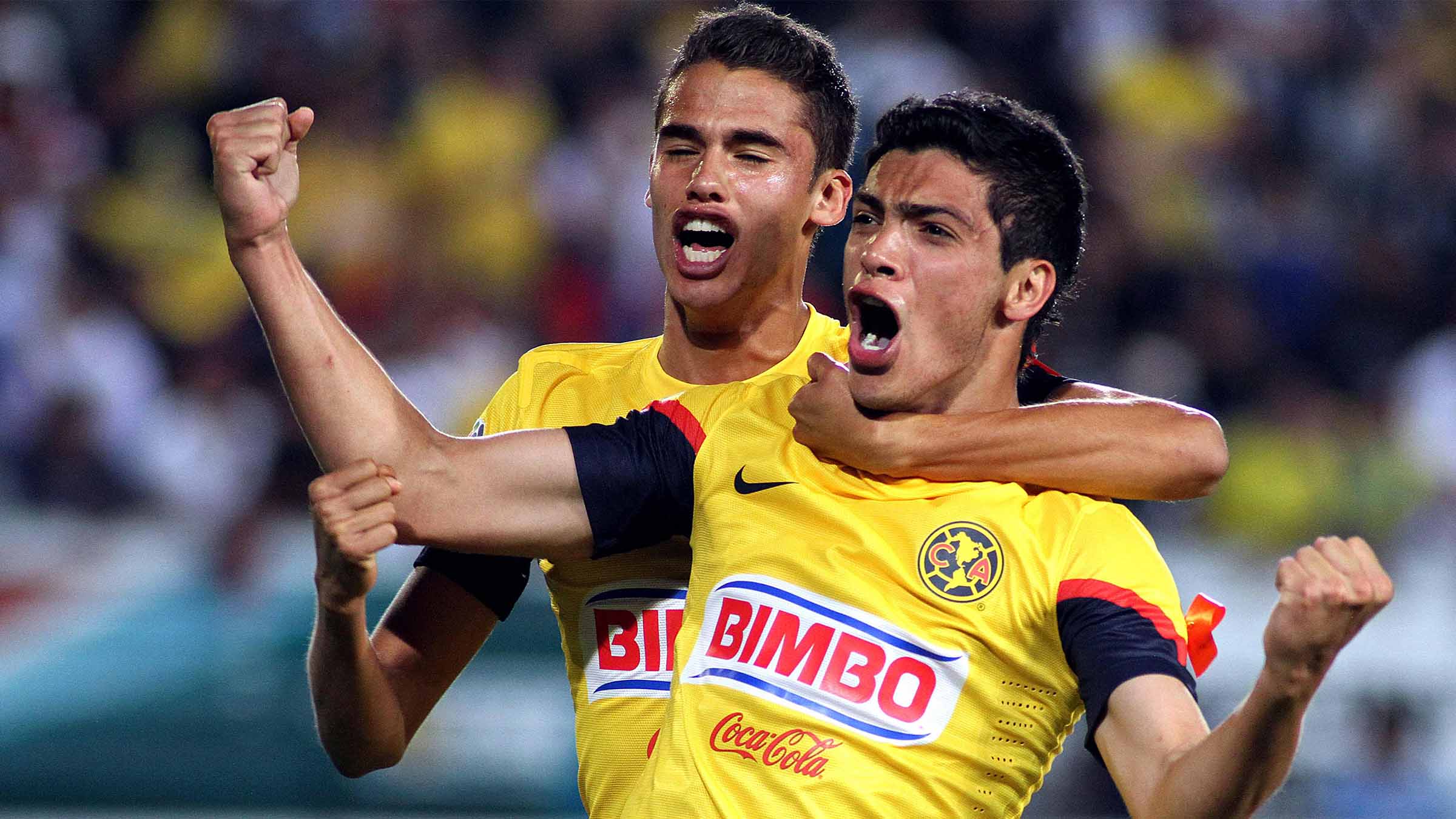 A career in football for Raul Jimenez began at Club America in his home nation of Mexico. After making his professional debut in October 2011, he netted his first goal later that month. Jimenez went on to play more than 84 times during his three full seasons at the club, netting on 31 occasions. 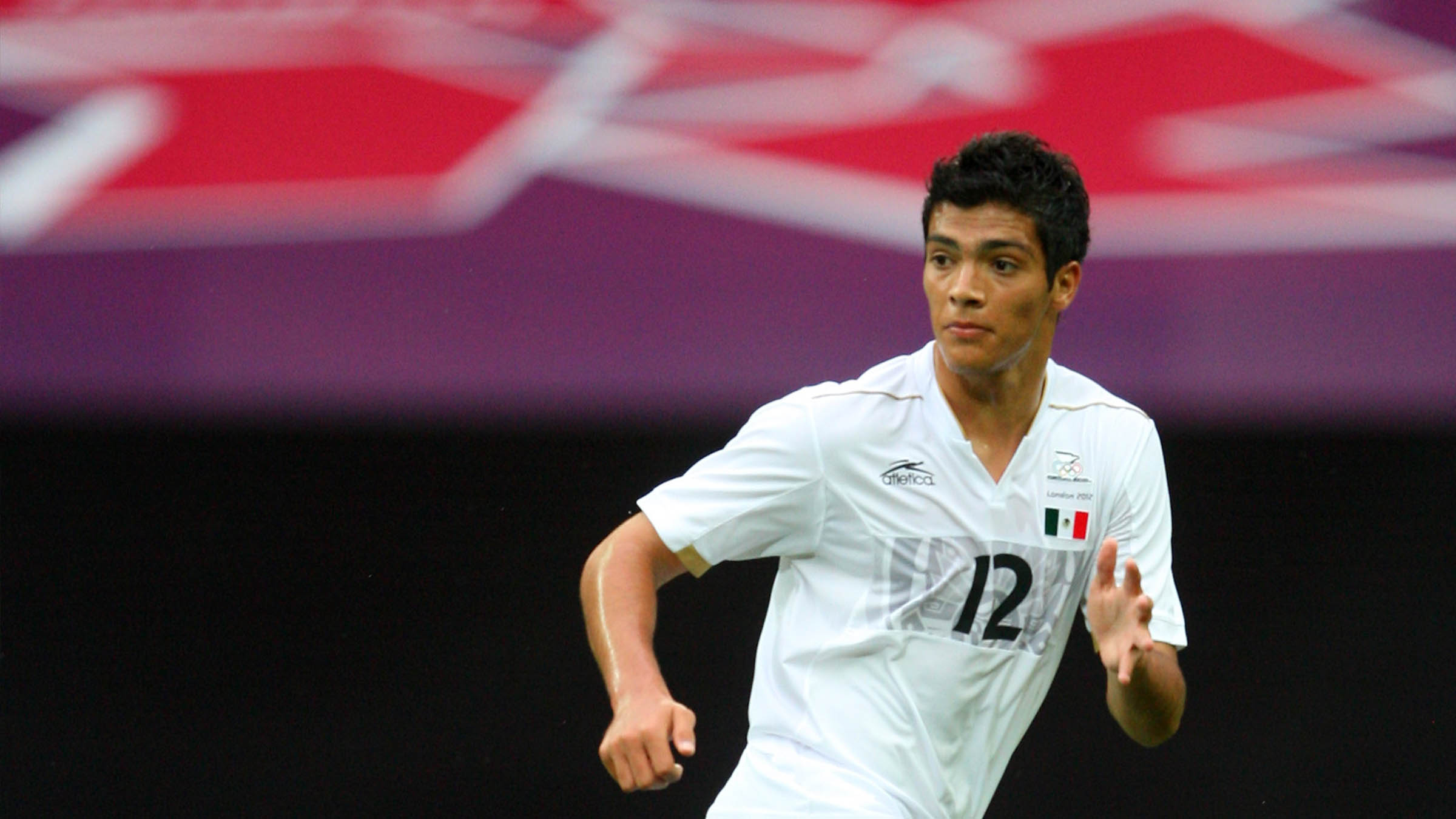 While still an emerging talent, Jimenez was selected to represent Mexico at the 2012 Olympic Games in London. The striker made five substitute appearances, including in the final against Brazil, and collected a gold medal for his efforts. 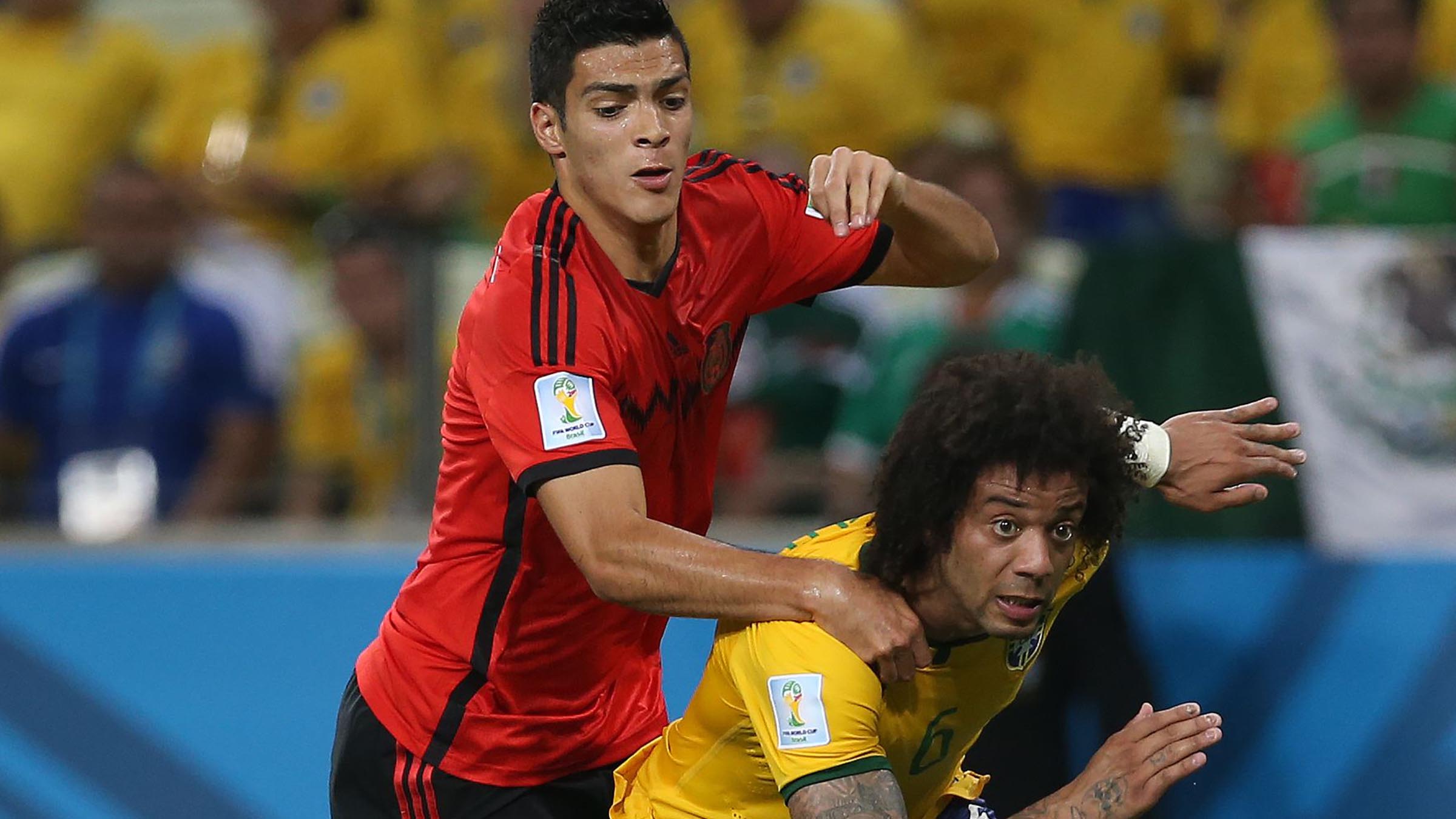 A first World Cup was the next achievement for Jimenez, who was named in the 23-man Mexico squad for the 2014 tournament in Brazil. His World Cup debut came as a substitute against the hosts, before Mexico were eliminated at the last 16 stage by the Netherlands. 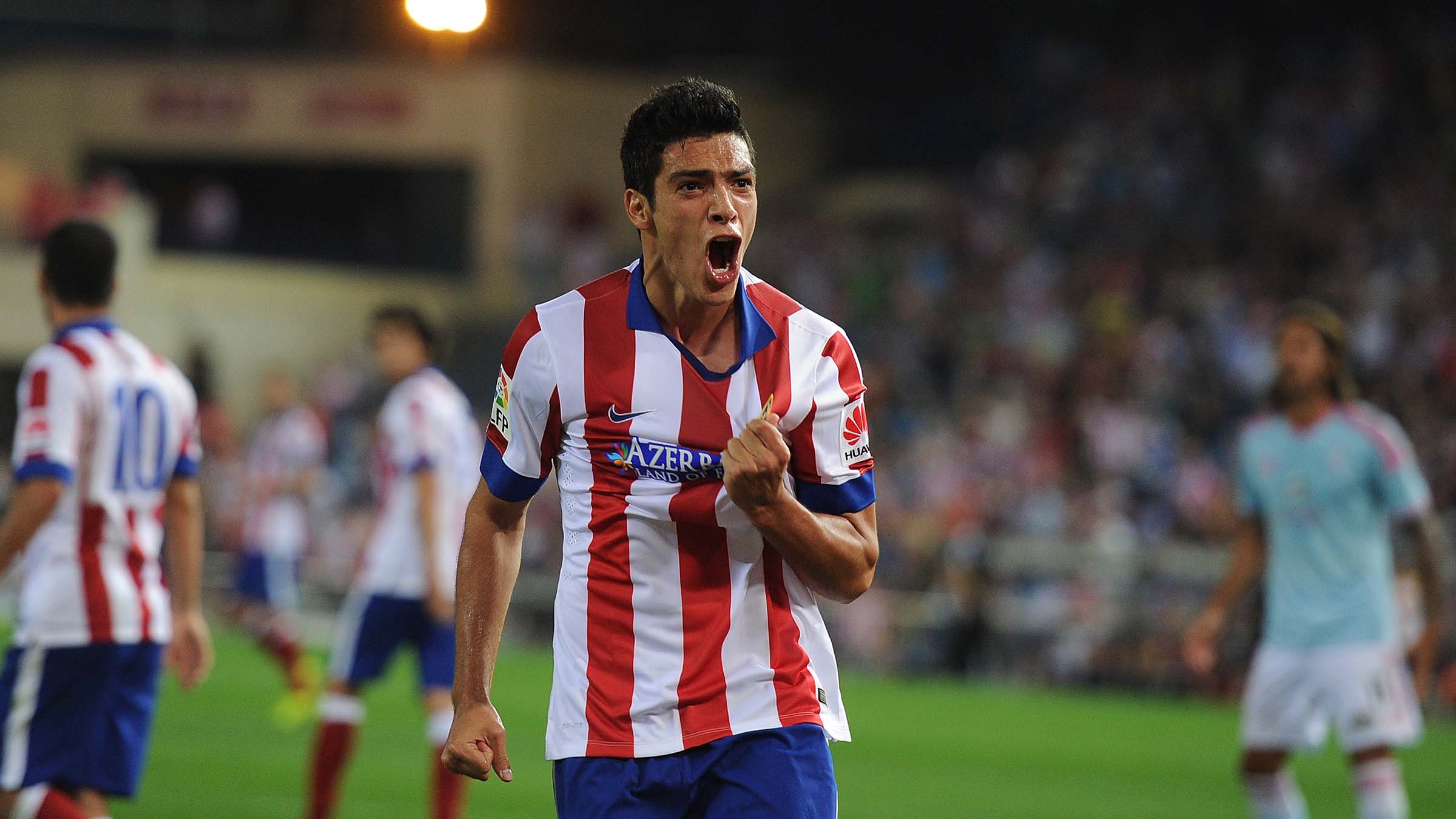 £9.45m was the fee which took Jimenez to Europe and reigning La Liga champions Atletico Madrid in 2014. During his solitary season at the Vincente Calderon, Jimenez featured in the Champions League and won the Supercopa de Espana. 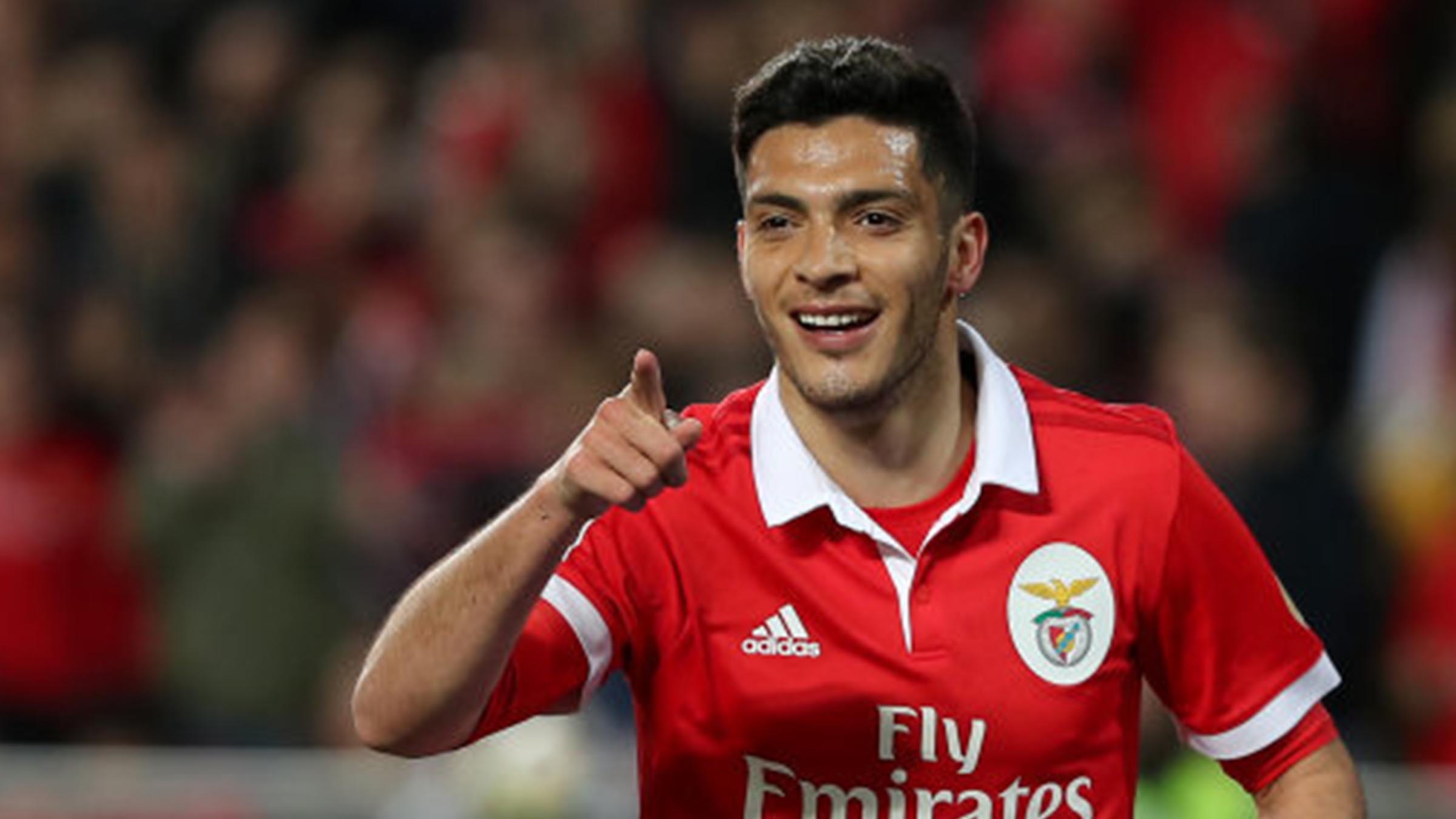 A move to Benfica then followed for £19.8m and Jimenez has spent three seasons in Portugal. The striker has played 120 times and collected six honours during his time at Estadio da Luz. 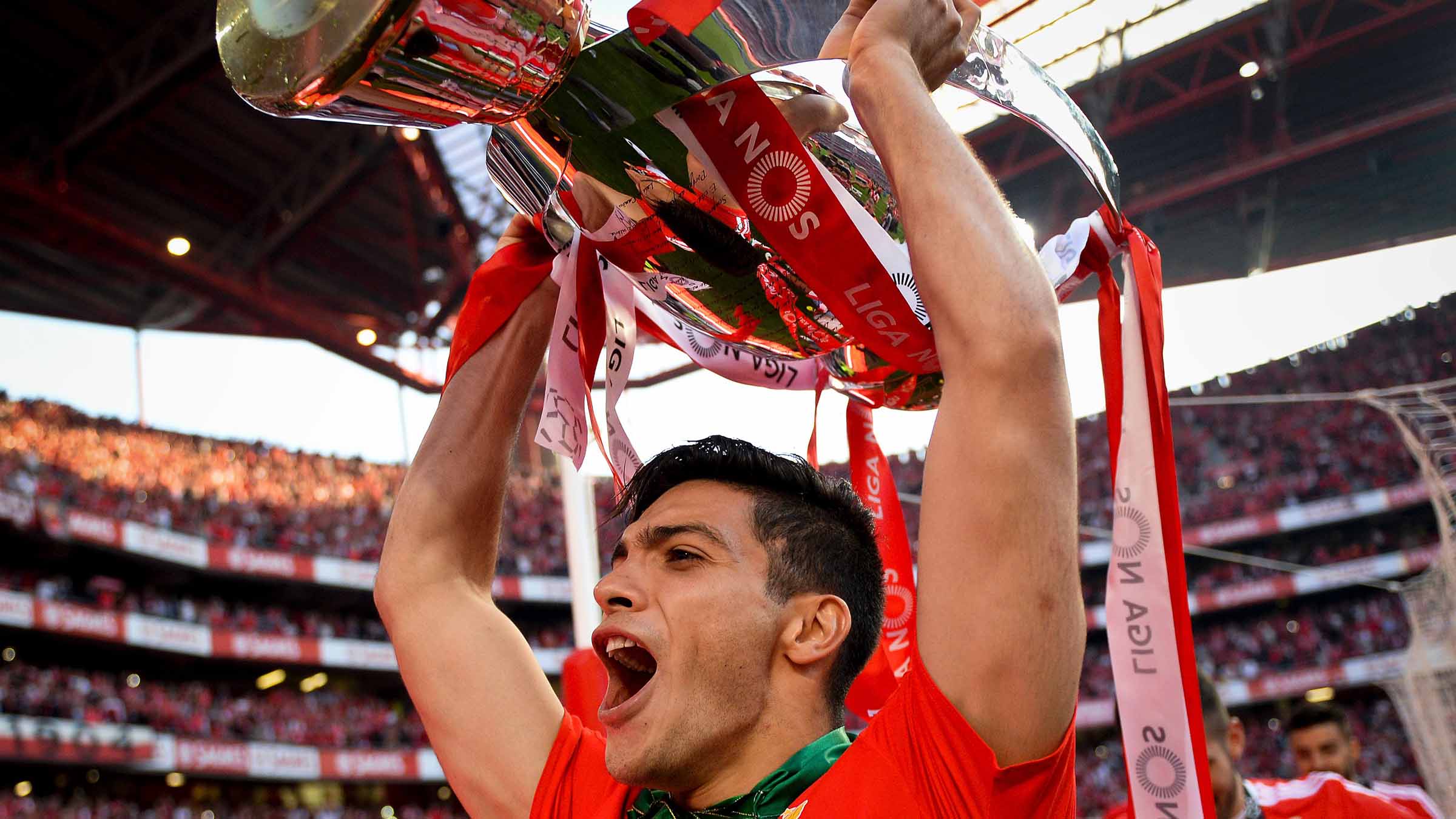 The striker’s first European title arrived during 2015/16, as Benfica pipped Sporting CP to top spot by two points. Jimenez featured on a regular basis, making 28 appearances and netting important goals against the likes of Astana and Rio Ave. 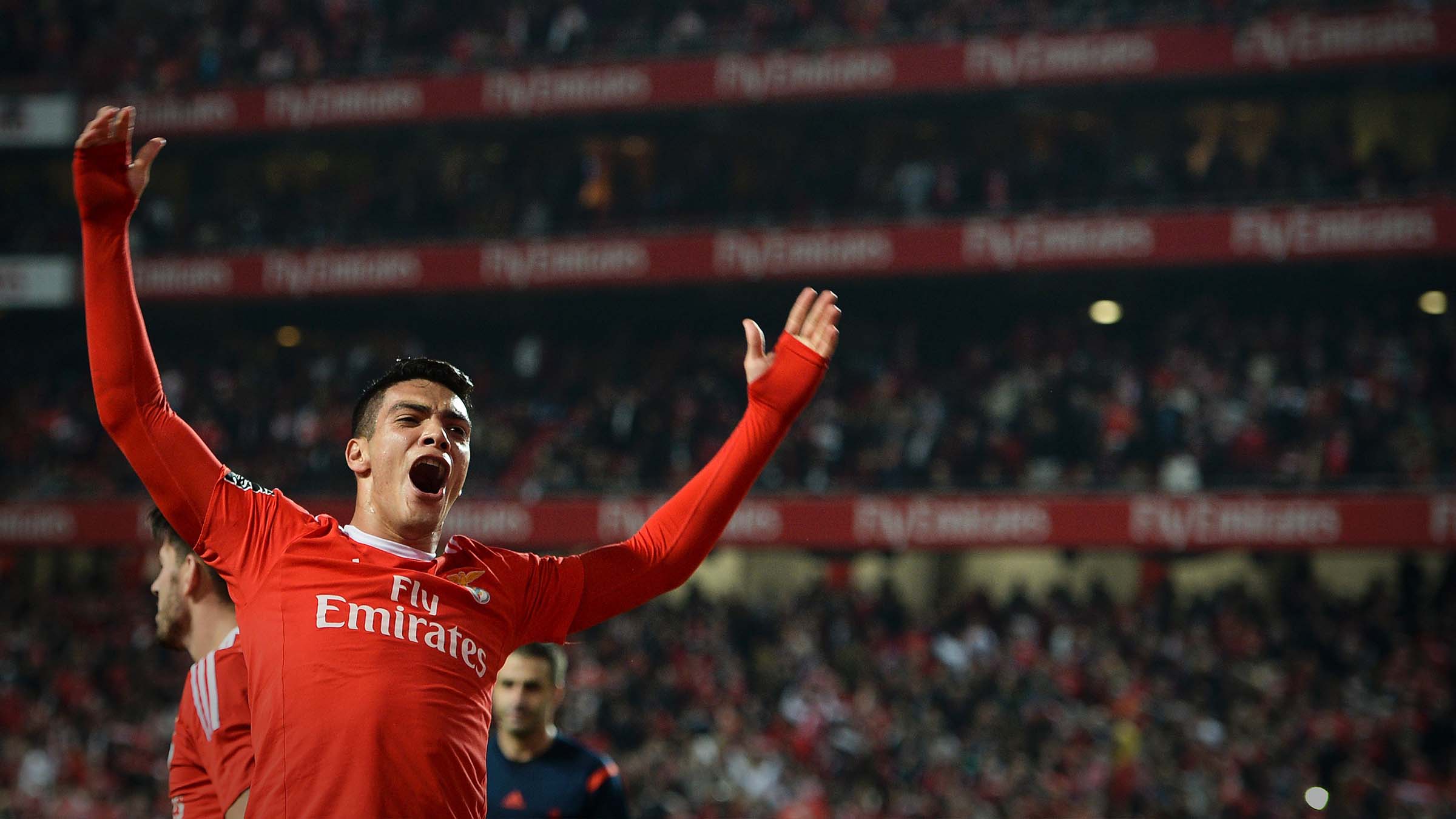 Alongside the Primeira Liga success, Jimenez and Benfica also lifted the Taca da Liga, known as the Portuguese League Cup. The striker netted four goals, making him the tournament’s top scorer, including from the penalty spot in the final 6-2 victory over Maritimo. 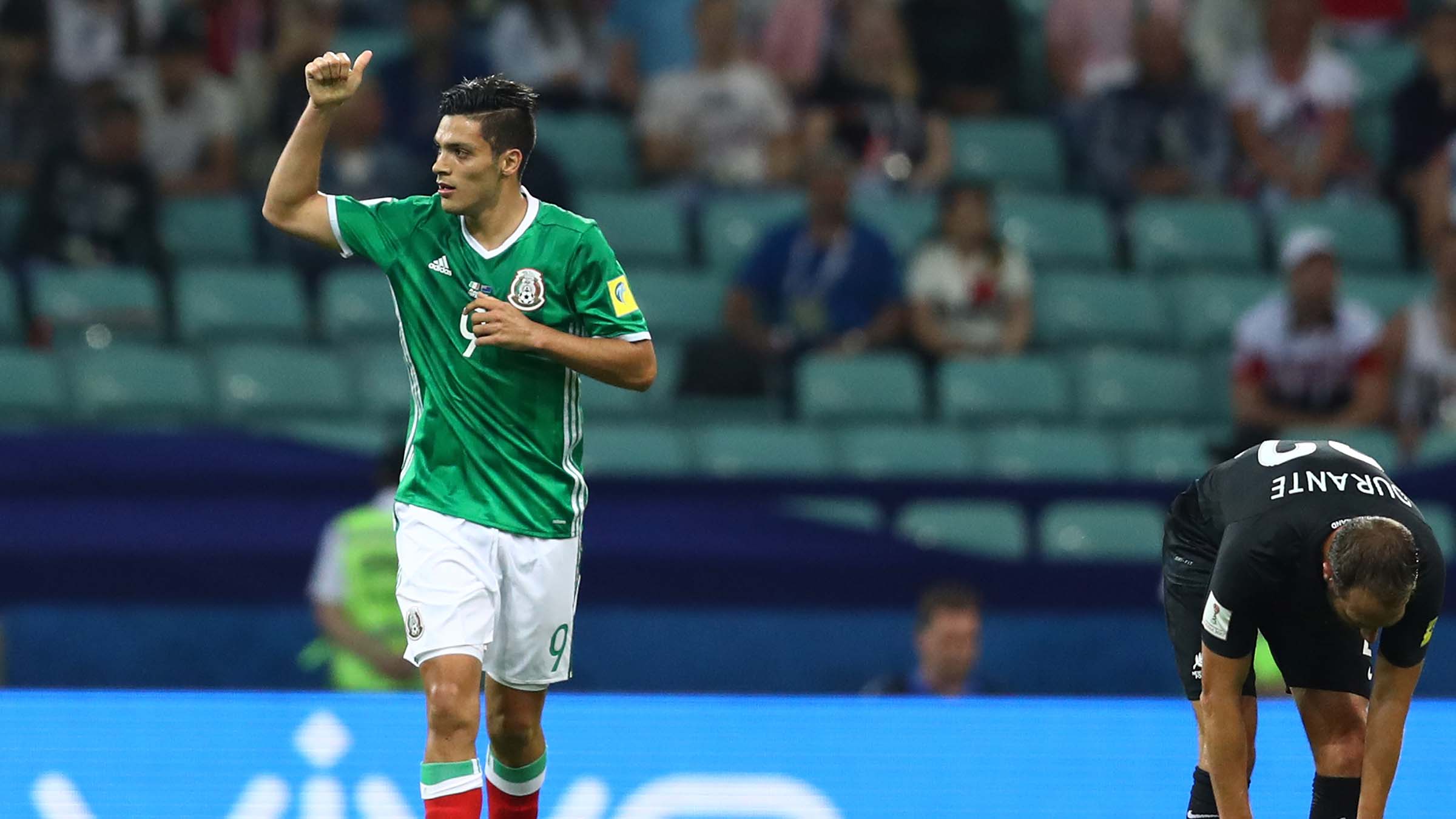 As winners of the CONCACAF Cup in 2015, Mexico entered the 2017 Confederations Cup in Russia. The striker played in three of their four matches and scored against New Zealand, before Mexico bowed out in the semi-finals to Germany. Jimenez’s latest season at Benfica saw him make 38 appearances, including five in the Champions League. His final goals of the campaign came in a 2-1 win over Vitoria Setubal in April, before his final appearance against Moreirense in May. 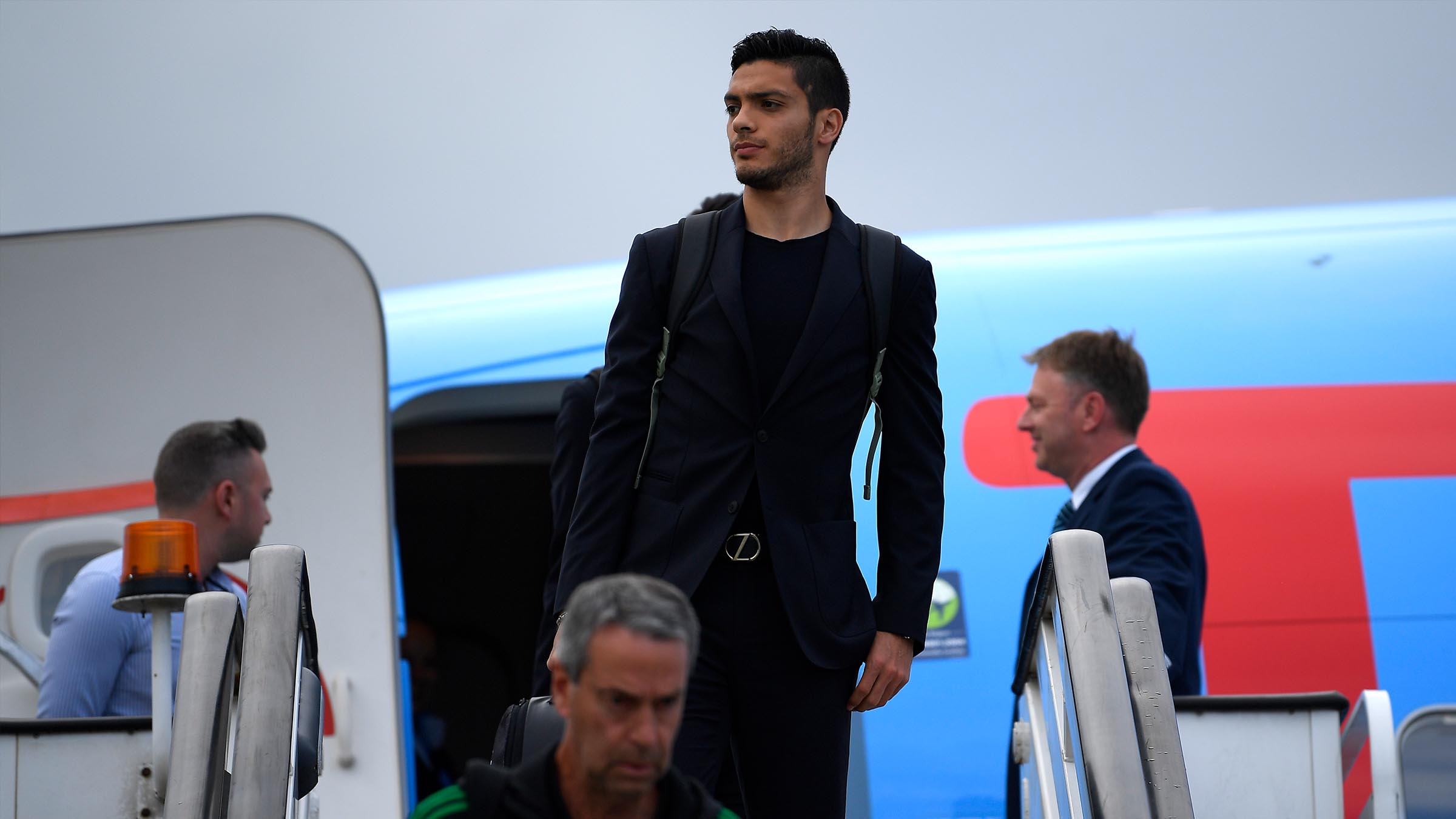 Before Jimenez links up with Wolves, the striker is now with Mexico ahead of the World Cup. The Mexicans arrived in Russia on Monday and will face Germany, South Korea and Sweden in Group F, starting on Sunday.