Wolves travel to South Wales for one of the biggest matches of the season, as first faces second, with Nuno’s side able to open up a nine-point gap over Cardiff City with just five games remaining.

The two clubs have been the front runners for the majority of the campaign and do battle at the Cardiff City Stadium on Friday evening. Despite drawing with Hull City on Tuesday night, Wolves kept their healthy lead on Cardiff after their draw on Monday evening. Oskar Buur Rasmussen netted a late equaliser against the Tigers to extended Wolves’ unbeaten run to four matches. 11 points ahead of Fulham in third, Friday could have huge implications for the season, with Cardiff sat in between the two clubs in the table at the start of play.

Cardiff have shown their resilience all season to remain in an automatic promotion spot and currently hold a five-point lead on Fulham with an extra game to play. Neil Warnock, who was named Championship Manager of the Month this week, has overseen 24 Championship victories. Including Wolves, City still must face three of the top six during the run-in, but go into these games in good form. The Bluebirds are unbeaten in 13 Championship matches, stretching back to New Year’s Day, so will be in confident mood on Friday.

Away from Cardiff, Fulham take on Sheffield Wednesday on Saturday and Aston Villa are at Norwich City. Derby County play host to Bolton Wanderers and Middlesbrough welcome Nottingham Forest to the Riverside Stadium. Elsewhere, Millwall and Bristol City meet at the Den and Preston North End travel to Reading.

Due to Sky Sports coverage, the fixture will not be available to watch on Wolves TV, however the audio commentary will be accessible as always. Elsewhere, Twitter and Matchday Centre Live will have all the updates from South Wales.

See how much you know about Wolves and Cardiff on the pre-match quiz. Click here. 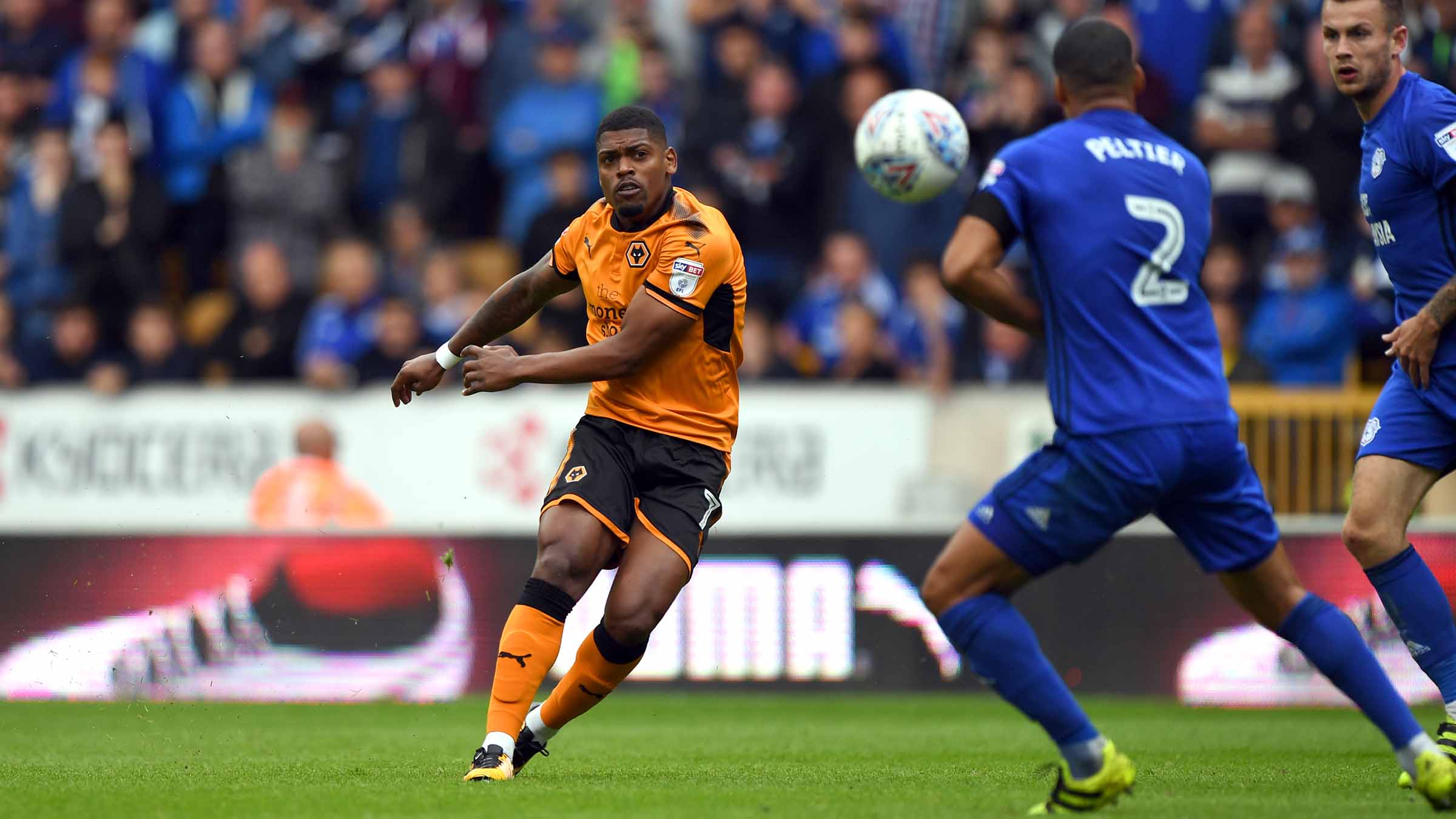