After the euphoria of victory at Middlesbrough on Friday evening, Wolves return to Molineux looking to make it the perfect Easter with another three-point haul against Hull City.

Despite going down to nine men at the Riverside Stadium, Nuno’s side showed their character to see out another vital victory. Ivan Cavaleiro and Helder Costa found the back of the net to put Wolves onto 85 points with seven games remaining. Cardiff City were held to a draw on Monday evening, meaning victory over the Tigers would put Nuno’s side eight points clear of their nearest rivals. They will however, have to do without Matt Doherty and Ruben Neves, who are both suspended after Boro dismissals.

Hull still require points to secure another season in the Championship, however their six-point buffer on Barnsley looks healthy at this stage of the season. Nigel Adkins’ arrival has had the desired effect and three other teams now sit between them and the drop zone. The Tigers picked up a useful point against Aston Villa on Saturday, but have been plagued by inconsistency, typified with a 3-0 defeat at Birmingham City on their last away trip, after what had been impressive wins over Norwich City and Ipswich Town.

The fixture will be available for Wolves TV subscribers to follow live if overseas, while audio commentary will also be available. As always, Twitter and Matchday Centre Live will be providing thorough updates on events at Molineux.

Signal 107 FM will be hosting a live stage outside Molineux in a bid to build the pre-match atmosphere so don’t forget to arrive early. Also, inside Molineux Carling will be sold at buy one get one free between 6:30pm – 7:15pm. Click here for more information.

See how much you know about Wolves and Hull on the pre-match quiz below. 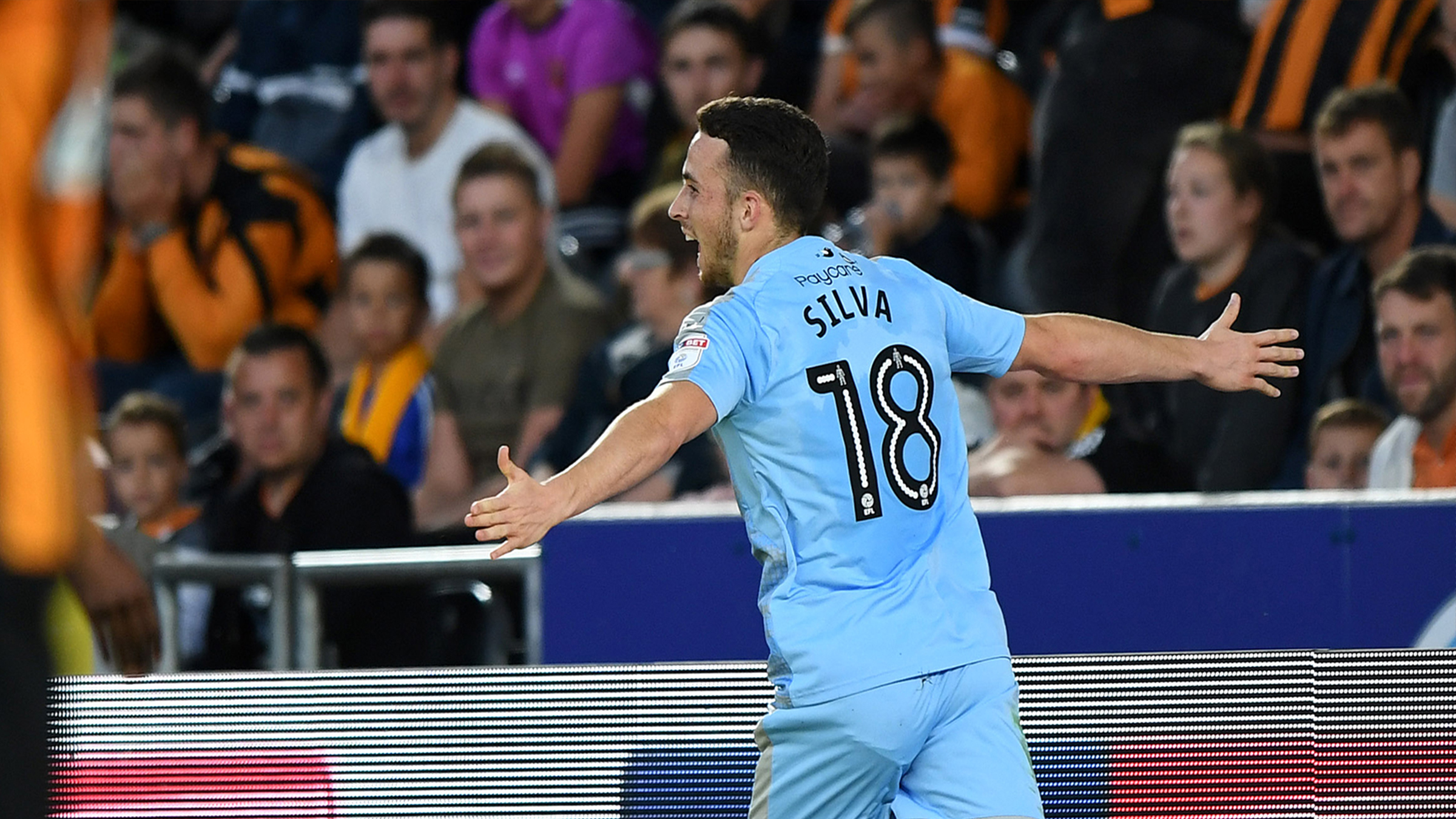