Saturday provides Wolves with the opportunity to sign off for the final international weekend of the season in good spirit with three points over Burton Albion at Molineux.

Wolves returned to winning ways on home soil on Tuesday night, dispatching of Reading 3-0, and consecutive victories are now the aim when the Brewers arrive in town. Nuno’s side have won 13 of their 17 home games in the Championship and win number 14 would take them past the 80-point mark on Saturday. They hold a ten-point gap on Aston Villa in third so will be looking for a repeat performance to the one which defeated Burton 4-0 back in September at the Pirelli Stadium.

Burton arrive three points from safety in only their second ever Championship campaign. The Brewers know victory at Molineux could see them move level on points with Barnsley, however they hold the worst goal difference in the division. Nigel Clough’s side will be looking to respond to defeat at Sheffield United on Tuesday, but have taken just one point from their previous four matches. Albion have won five of their Championship away games this campaign, with the most recent arriving against Barnsley last month.

The fixture will not be available to watch live on Wolves TV due to Channel 5 coverage, however audio commentary will be on as usual. Twitter and Matchday Centre Live will also bring all the action from Molineux.

See how much you know about Wolves and Burton on the pre-match quiz below. 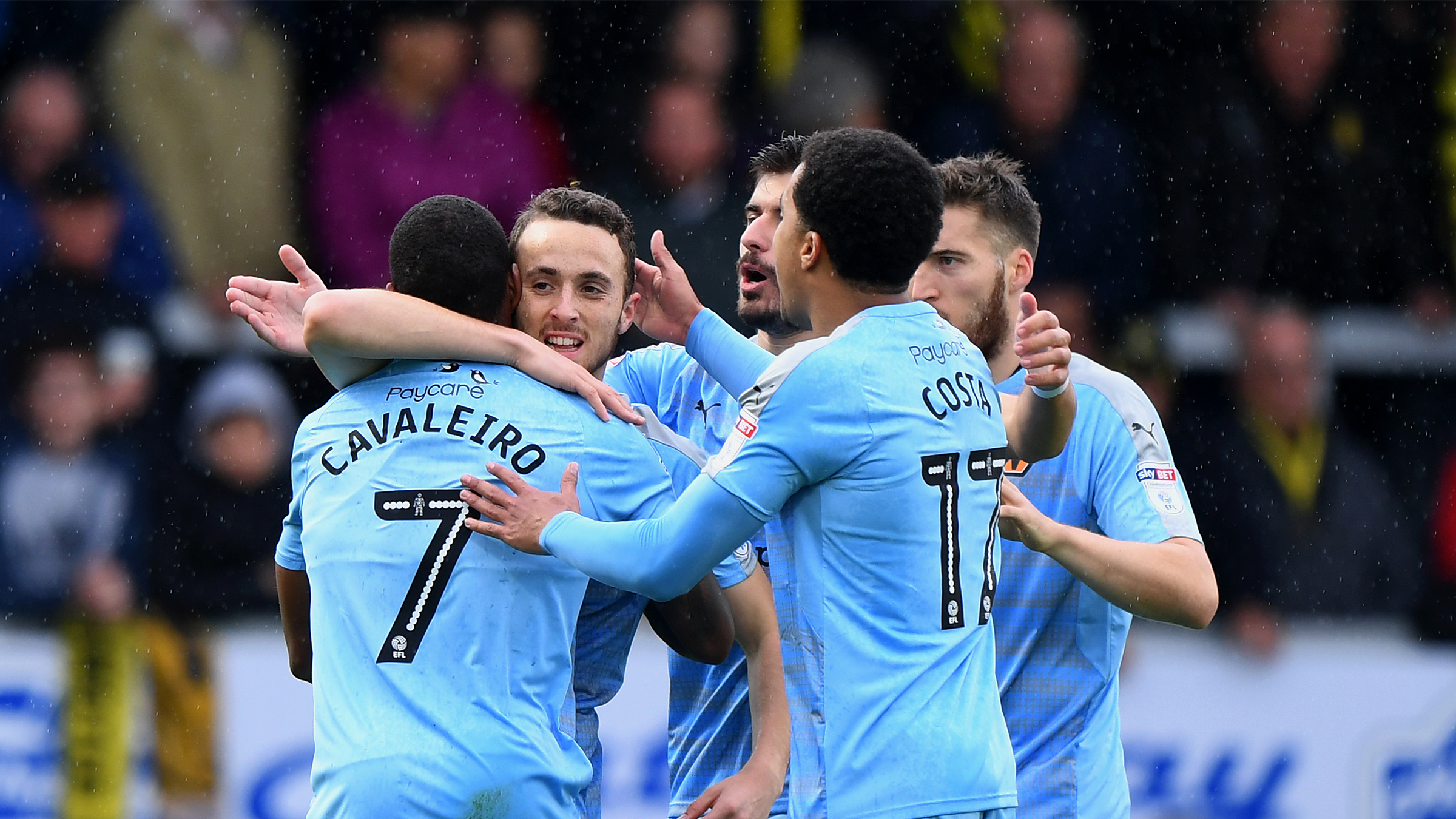