The first of back-to-back home games provides Wolves with an opportunity to get back on track, as Reading make the trip to Molineux for tonight’s rearranged Sky Bet Championship fixture.

The original fixture, planned for ten days ago, was beaten by the weather, so Wolves and Reading will now do battle under the Molineux lights. Since then, Nuno’s side have experienced mixed emotions, with an impressive victory at Elland Road last week followed up with a disappointing result against Aston Villa on Saturday. However, with ten games remaining, Wolves remain seven points ahead of their Midlands rivals in third. After a run of three consecutive away games, Nuno will be pleased his side return to Molineux this week, where they’ve lost just twice all season.

Reading are flirting with the relegation zone in the Championship but still hold a six-point cushion on Birmingham City in 22nd. Penalty kicks away from the Premier League last season, Jaap Stam’s side have had a tougher campaign this season and currently sit 19th on 36 points. The Royals are winless in seven matches but have drawn their previous two, at home to Bolton Wanderers and Leeds United. Tuesday’s game also provides Dave Edwards and Jon Dadi Bodvarsson and a first return to Molineux since departing in the summer.

The North Bank Bar will be open as normal from 4.30pm, so why not pop in for a quick drink?

Wolfie’s Den will also be open pre-match, where children can make their own clanger and take on their friends at FIFA 18.

Meanwhile, Derek Parkin returns to Molineux and will be speaking to Steve Daley on the pitch at half-time.

The fixture will be available for overseas supporters to watch live on Wolves TV, while UK users can access the live commentary. As usual, Twitter and the Matchday Centre Live will have all the pre-match build-up and updates throughout the evening.

See how much you know about Wolves and Reading with the pre-match quiz below. 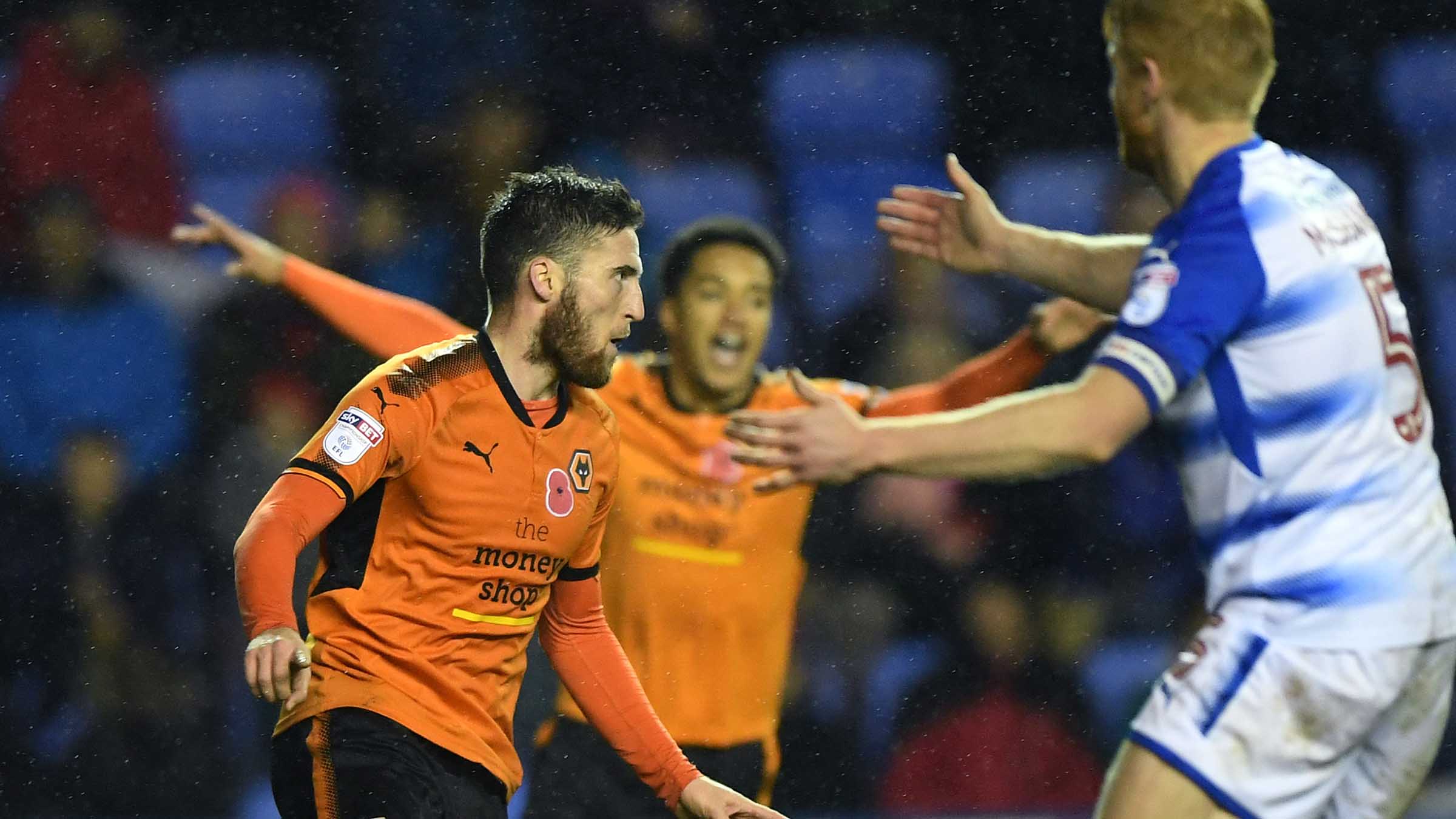